Announcement is still up on the official site. If it had been cancelled this would have been deleted I think.

Zendaya confirmed in an interview that Sharon Duncan-Brewster told her that she plays her mother.

Oops. Thanks Z6PO. If only I could remember anything from GCSE French…

It’s OK, I have no merit: I’m French! (But this kind of typo ruffles me the wrong way, I have to correct it, sorry)

I loved Liet Kynes played by Sharon Duncan-Brewster in Villeneuve’s Dune. My favorite character from the movie!

And by the way, Sharon Duncan-Brewster was in Rogue One: 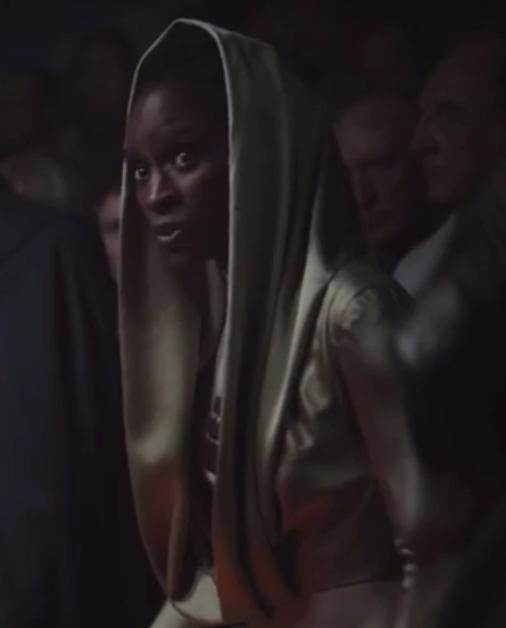 Guys, it’s spelled Villeneuve ! The e is (almost) always before the u in French.

Eastern influences are here from the beginning: Darth Vader suit is clearly inspired by Samurai armor. But Star Wars isn’t basically a remake of The Hidden Fortress. These two films have a lot in common, but they are also very different, I think.

They are both clearly inspired by the Lockheed SR-71 Blackbird. 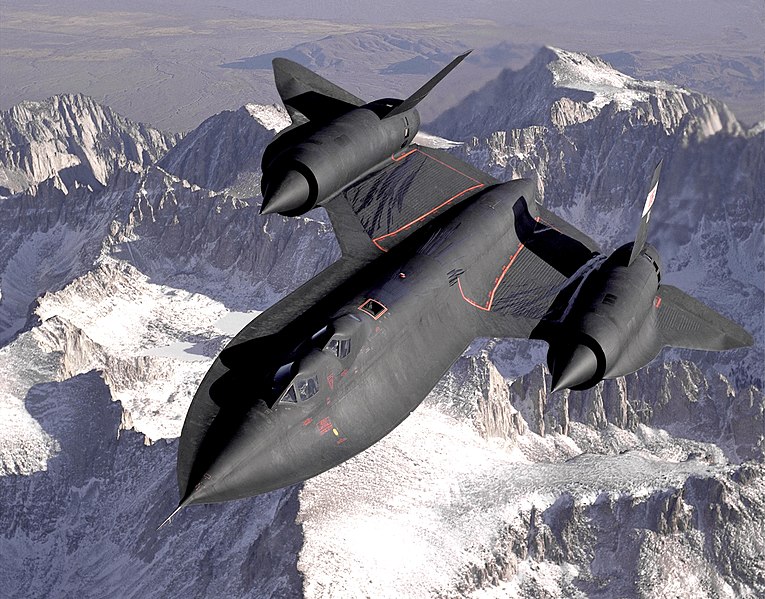 The trailer is here !

The expendable design makes more sense, and is in line with the philosophy of the Empire military! I had always found the hyperdrive ring on the Jedi fighter kinda stupid: if it gets destroyed after you leave it behind, you become stranded and have to call for help…

In the song Bicycle Race (NSFW video!), released in 1978 by the band Queen, there is this line:

You say “shark”, I say “Hey man,
Jaws was never my scene
And I don’t like Star Wars!”

First ever Star Wars reference in a pop song?

The offline maps aren’t the same as the online ones, unfortunately. They’re significantly smaller, and they are fewer maps in offline than in online. Same for the game modes, fewer and lamer than online. Offline is meh. (But IIRC, every character is unlocked for offline play?)

For the Good of the Rebellion, JUST KISS

From the official site: Everything Star Wars on Disney+

May not be up to date, but what’s interesting is that (at least on iPad) each link on that page opens directly in the Disney+ app. A quick way to access Star Wars content on Disney+, and to check availability in your country. (to my disappointment, I found that none of the Vintage Collection is available in France)

I don’t really know what’s going on, but I think regarding the Bandai Star Wars model kits that the pandemic affected the manufacturing and so a lot of kits became unavailable, especially via the official US distributor. So the prices are for direct Japan imports, for what was left of the pre-pandemic stock. Hopefully the situation will soon improve. Be patient, young padawan! 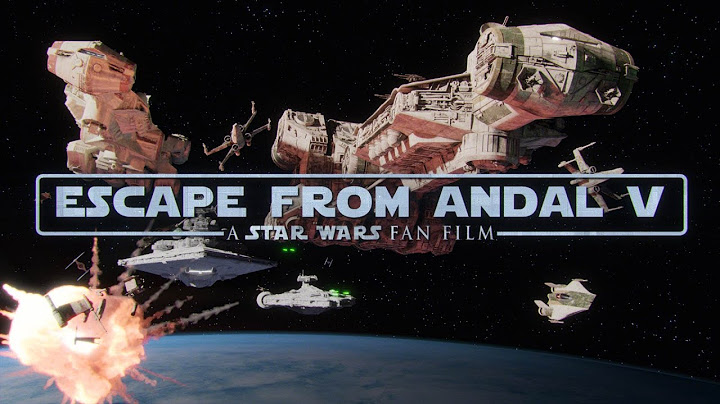 Her Twitter feed has a lot of fun photoshopped tech!

If the unaltered original trilogy shows up, I think this is where we’ll see it.