Thanks for the additional donations!

A stabilized experimental HDR version has been sent to donators. If any donator did not get it for some reason, let me know.

Sent an important message to all donators. If you donated and didn’t get the message, please let me know and I’ll send it to you as well.

Is this HD version still being worked on?

Yeah print-wise I have no idea.

The OAR is 1.85:1, so that pretty much precludes it from being anamorphic, but it’s different for Spiderman 2.

Yeah I’m not sure how it works but those pics seem to have the same framing as the Blu-ray while the 16:9 and 4:3 versions of the movie have a bit more on top and bottom (but left and right is cropped too)

It is cropped on left and right but there’s additional footage too.

The 16:9 version of the movie which has the top and bottom of 4:3 but with a little more on the sides too.

Yeah, but I meant specifically on film. To give another example, Terminator 2 was also filmed on a negative in a way that would allow an Open Matte, but the final theatrical print was anamorphic, so essentially hard cropped to 2.39:1 by the format.

Yeah I’m not sure how it works but those pics seem to have the same framing as the Blu-ray while the 16:9 and 4:3 versions of the movie have a bit more on top and bottom (but left and right is cropped too)

I wondered if that guy on Ebay was legit as well. I saw he had a full print of Crystal Skull for sale.

The spider-man 2 reel? He just added some pics. They’re hard to tell anything from, but if the pics are legit then it’s a matted film print and I personally don’t care for it

According to imdb, Spiderman 2 prints are anamorphic, so there’s no Open Matte to be had there anyway.

Log is just a transfer function. We do linear 12 bit scans, saving the straight sensor data. There’s no point in converting that to log for saving really, unless we wanted to save a backup in some 10 or 8 bit format.

Well, it is and it isn’t. If I had tens of thousands available, I could just pay a professional company to do an HDR scan of course. But someday I might have a way to do it cheaper. The current scans are done by people who do it as a hobby basically (not myself) and those don’t have HDR setups.

Most scans I’ve seen aren’t clipped, assuming you mean highlights. Some don’t have the best color grading though. As for the darks … talking about typical theatrical prints, HDR would do one thing and that’s reduce the noise in the dark areas. However it would not necessarily reveal a lot more detail or anything. Especially after an H264 encode, the difference is probably negligible. I’ve done HDR experiments and the difference is visible, but it’s not necessarily a “day a night” scenario.

Generally theatrical prints tend to have rather strong contrast and flatten out in the darks and bright areas. Scan quality does matter to a degree, you might lose dark detail with an extremely bad camera, but the cameras used for these projects tend to have a signal to noise ratio of about 70 dB or around 12 stops of dynamic range, which is generally speaking good enough to have an enjoyable scan.

If you’re into having all the details in the highlights and dark areas down to the last pixel, you’re probably better off watching Blu Rays that were scanned from the original camera negative, as the information is still present in that. More so than in the theatrical print anyway.

If you do scan it, could you go for 4K and high dynamic range?

Sadly, no. Maybe someday in the future but currently I have no realistic way of doing that.

What are the specs of the scan? like resolution and was it multi-exposure/hdr scanning?

I could recognize the first attached trailer as Watchmen; what was the other, marked at 00:03:07?

I don’t know if that’s part of the movie, it’s just how I got it from the scanner.

A first very rough low quality preview has been sent out to donators. 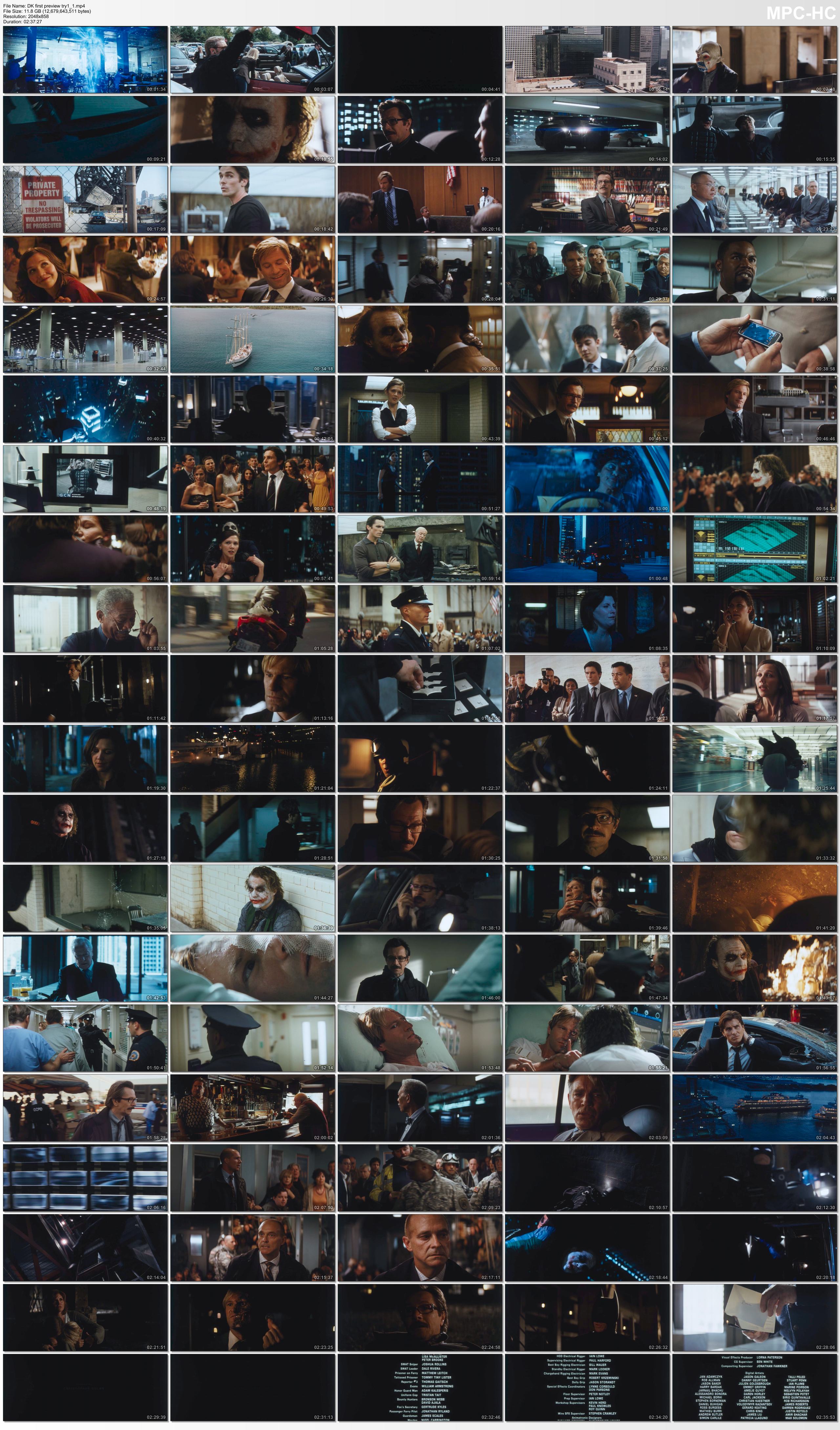 If you donated but didn’t receive this, please send me a PM.

I assume it’s open matte, but I have no way to check.

Will maybe make a thread about it someday, first I wanna get the open projects all done. Don’t wanna lose track.

Overpriced as hell. That seller has a questionable reputation from what I heard. You might get lucky and get a good print from him, or you may get a shit print.

Incidentally, I do have a Spider Man print now, a German one. Don’t have any money to have it scanned right now though.

Unfortunately I just looked and the auction has ended. Looks like he got a good offer. Oh well, next time!

Noticed the auction has ended, did you bid??

Thanks! No I did not. That auction ended a long time ago. I’m looking at a different print, a German one, which I hope will be comparable save for the different language.

Just thought I’d pitch this. It’s a German 35mm print of Falling Down. English audio could of course by synced. The print would probably cost around 200 EUR, scanning around 150 EUR.

Here’s an auction with an English print that was once sold with some pictures. I think it looks amazing: https://www.ebay.com/itm/333606062514

I presume the German one would look similar, but may have German titles, not sure. The Blu Ray looks a bit “eh” in my opinion, nothing special.

Since I don’t even know if anyone’s interest, I’m not gonna make any long detailed post for now. Just let me know if and how much you would like to pledge, if anything at all, to get this preserved. If we reach enough to at least buy the print, I’ll elaborate some more. =)

Looks like it’s the same according to the cat number.

The amount if silliness in this feels spread thin, like too little coke spread over too big hooker tits. Or something like that.

A few of the edits are really funny imo, but a lot of the in between stuff just feels a bit like empty filler and not changed enough considering what you’re going for. Reminds me a bit of the German edits where they replaced the voices - Sinnlos in Mittelerde. I think a custom dubbing like that could lift this up a notch or two.

Is it still possible to make a contribution? I’d pledge $10 if I could!

A first sample has been sent to donators via PM

You would think a good 35mm film would profit from a 4K scan but theatrical prints are at least 3rd generation copies from the original (Original negative, interpositive, internegative) and aren’t as high resolving as the original negative. And the Russian film stocks aren’t terribly high resolving either. The only thing that would likely gain noticably more detail in a 4K scan of a typical print (there are exceptions I’m sure) is the tiny scratches, dust and hair all over it. =)

For example compare some commercial Blu Rays done from the original negative against some done from the interpositive and you might already notice a slight decline in sharpness, and that’s just the first generation master copy basically.