Thanks for your detailed feedback, I will take a look at this when I’m at my pc
but thanks again

I have more a general observation. I’m somewhat reluctant to say it because you’ve surely put a lot of work in to almost all these shots, but I’ll go ahead since you say you want feedback. In my humble opinion — and maybe it’s just me, maybe no one else thinks so — there’s just a little too much packed into this opening of the movie, are too many shots, almost as if you’re making sure to include every possible thing that could fit, but I think this is at the sacrifice of an easier flow for the audience.

E.g., the dam scene (from 2:13:17 to 3:12:13) has 31 shots. That’s a lot for under one minute, but it’s not a huge sin in and of itself. Still, removing three or four of the more redundant/repeating ones (such as toward the end of the scene, with the multiple views of the same thing: the water crashing over and cars flying) might help ease audience fatigue perhaps? I mean, this whole opening of the movie is 17 minutes long, and contains a lot, so everything you have should not fall in the category of being redundant…because all that running time here and we haven’t even hit the main movie yet. (Another little example spot in this regard that pinged me was at 12:29:04, where you have two shots of the ship flying in the high atmosphere. It seems that one would be just fine.)

But, again, maybe this all is just me. If someone wants to chime in and disagree, totally cool by me 😃

I really hope I’m not dis-spiriting you. This is really neat work! 😃 Just needs a little smidge of tightening is my thought, my two cents. Shutting up now 😃

This is the kinda feedback i need, so thank you, id agree I do need to tone it down, I’m just read your post once, I will need to read it again properly when I’m. At my computer as I’m. Reading this on the phone

UPDATE 11th June 2021
Here is an update on what I have so far I would really appreciate some feedback as I can’t tell where I’m going wrong
the video has a time code on it, so if you have a suggestion please refer to that timecode.
so please take a look at it thanks, would mean a lot
stay awesome guys, and stay safe 😃

Keep up the good work.

Thank you my dude I appreciate it, will have an update shortly

Keep at it. Amazing work!

HAy man So sorry for this Late response
I don’t usually get People posting in this Thread as I feel that the Majority of people are not interested in this Edit, But that’s cool…
I’m still hard at work on this
I will have another update on this Shortly
also thankyou for your Support my dude

Can I have a link also Please thanks

Man I just watched this last week, And By Far this is the Best Edit Iv seen of this Movie
I can’t believe how good this was
My favorite Part was here you Guys voiceover at the end Battle Scene and that last Line FOR SKYWALKER was just so damn good…
Everyone that Contributed to this Project did such a great job

Hey, so I tried upscaling ESB:R to 4K. I denoised, upscaled, and regrained the footage all in After Effects.

Honestly, I still have to mess around with the denoising and regraining, both of which might be overdone.

So essentially it’s very much a work in progress, but I’m using the same techniques here as I have for my PT regrades.

hang on, You upscaled this in After Effects?
Can you please explain to me what actual plugins you used and also if you did the entire film
How long would that actually take on rendering, Im assuming maybe I’m wrong but that would take an extremely long time to Render the actual movie. oh yeah one more thing, when your exporting what are you exporting as ? a Video file or Image file 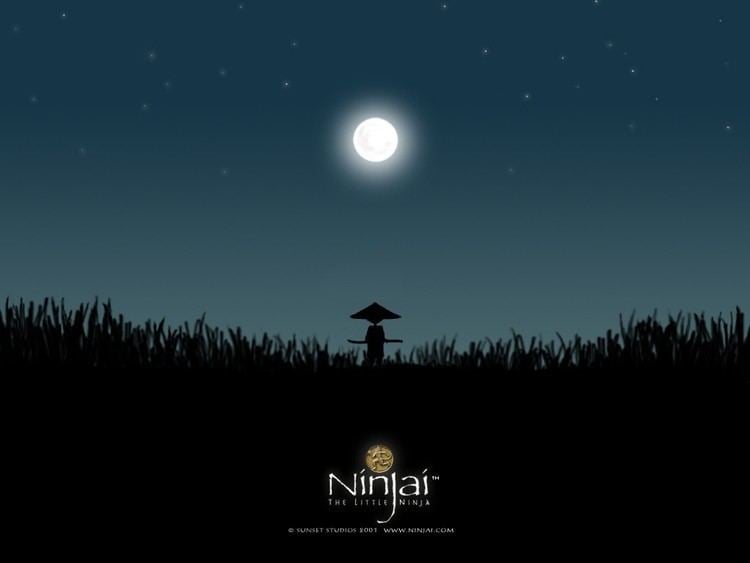 So I have every single episode they released, luckily back in the day i downloaded the actually Flash File by ripping the site, can’t remember why I did it, Anyway, this means I can create video files from this to any size…
anyway I have Created mp4 files on Google drive
I don’t know if Im allowed posting here
as Answering every single Private message to send them the Google drive link can be kinda boring lol
I’d rather just paste here and forget about it

the cleanup looks fine.the colours and the sharpness must be a bit tweaked.
why you create a new R2?

I created him for the simple reason of the light reflecting, over all I know its way beyond perfect, but bringing R2 back, I mean the original isn’t difficult at all

Can you guys View this Video, I think Youtube has Blocked it

looking forward to this

So why is this awesome thing no longer available, I would love a link

Hey, did you get this uploaded?

did you do the whole film in the end?

I hadn’t seen this, so I am glad someone revived this thread. Some nice visual work. It would be amazing to see the whole film get a similar facelift, but I imagine it would be quite the effort.

Would like to know if this got finished as well please?

This is still Not finished, WORK IN PROGRESS

can I have a link to this also, please thanks

can I have a link to this, please thanks

Can i have a link please, thanks

Is this project still happening, definitely still interested.
I stumbled on this web page 4 years ago and check back every now and then.
Happy to pay for donations to help with the work Chris.

I Want to know too