No, you’re not the only one. I have no desire to see any of the non-OT films again. Once was enough.

Heritage Auctions is pulling the same shady crap they did with the video game market. There’s a documentary about these practices on YouTube called “Exposing FRAUD And DECEPTION In The Retro Video Game Market”.

I watched the documentary and it was quite shocking. I’d say what they’re doing is definitely illegal, and might even be considered racketeering. I hope nobody is duped into bidding on these fraudulently-valued items.

Wow, that’s amazing, thanks for the info. That did seem awfully fishy to me. I thought Heritage was a reputable auction house. Guess not! Yikes.

I’ll check out that documentary.

And yet there are some other copies going for $11. I don’t get what’s so special about the ones that are going for thousands. 😕

So sad, only 58 years old. Thanks for the update.

Thanks, I did a search to see if anything had already been posted, but didn’t find anything.

Everybody here knows him from his great “making of” OT books, his family has set up a gofundme page to pay for his medical expenses:

More items up for auction, including Luke’s ROTJ saber: 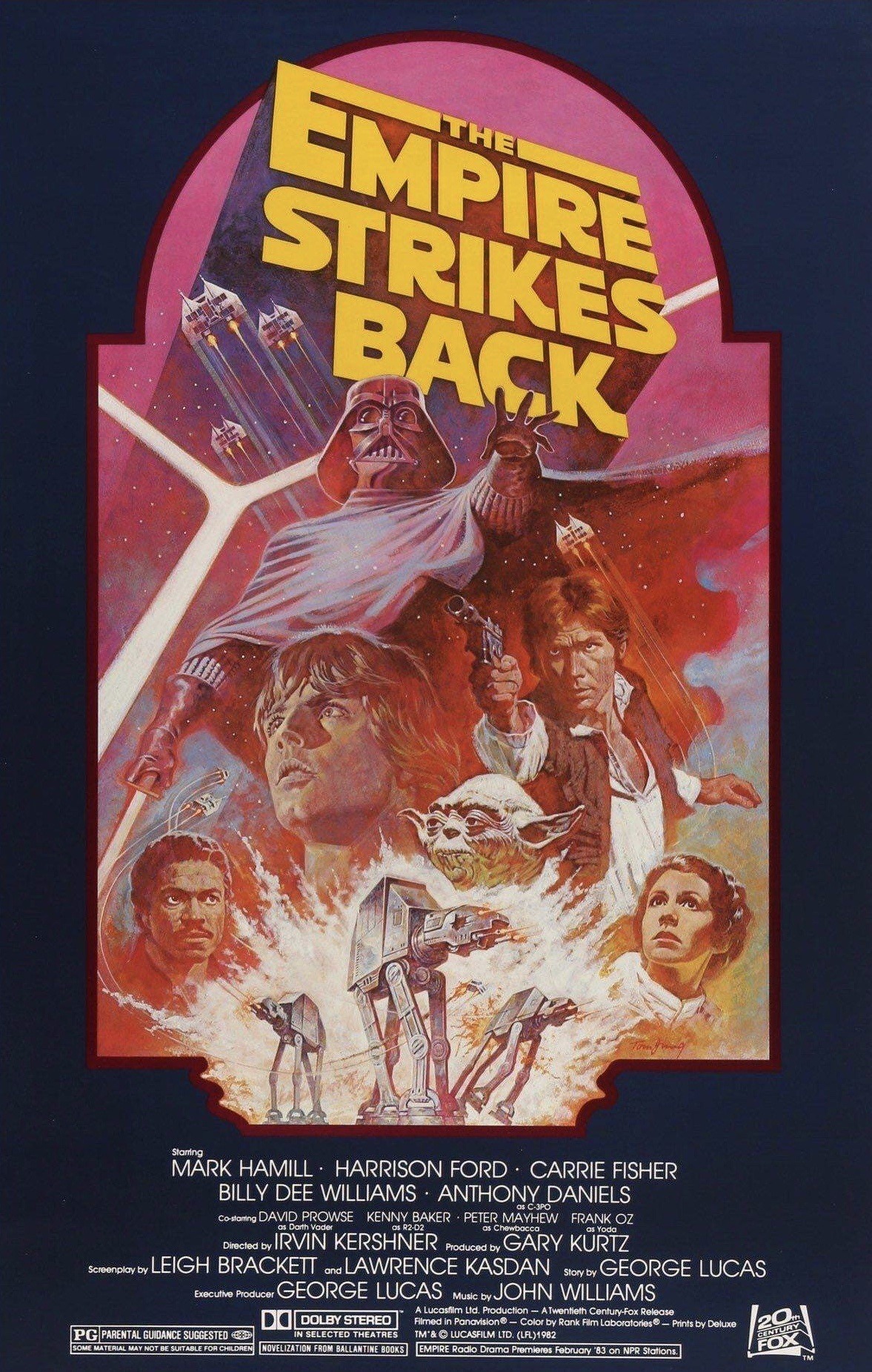 My favorite of all-time (and supposedly George Lucas’ favorite as well): 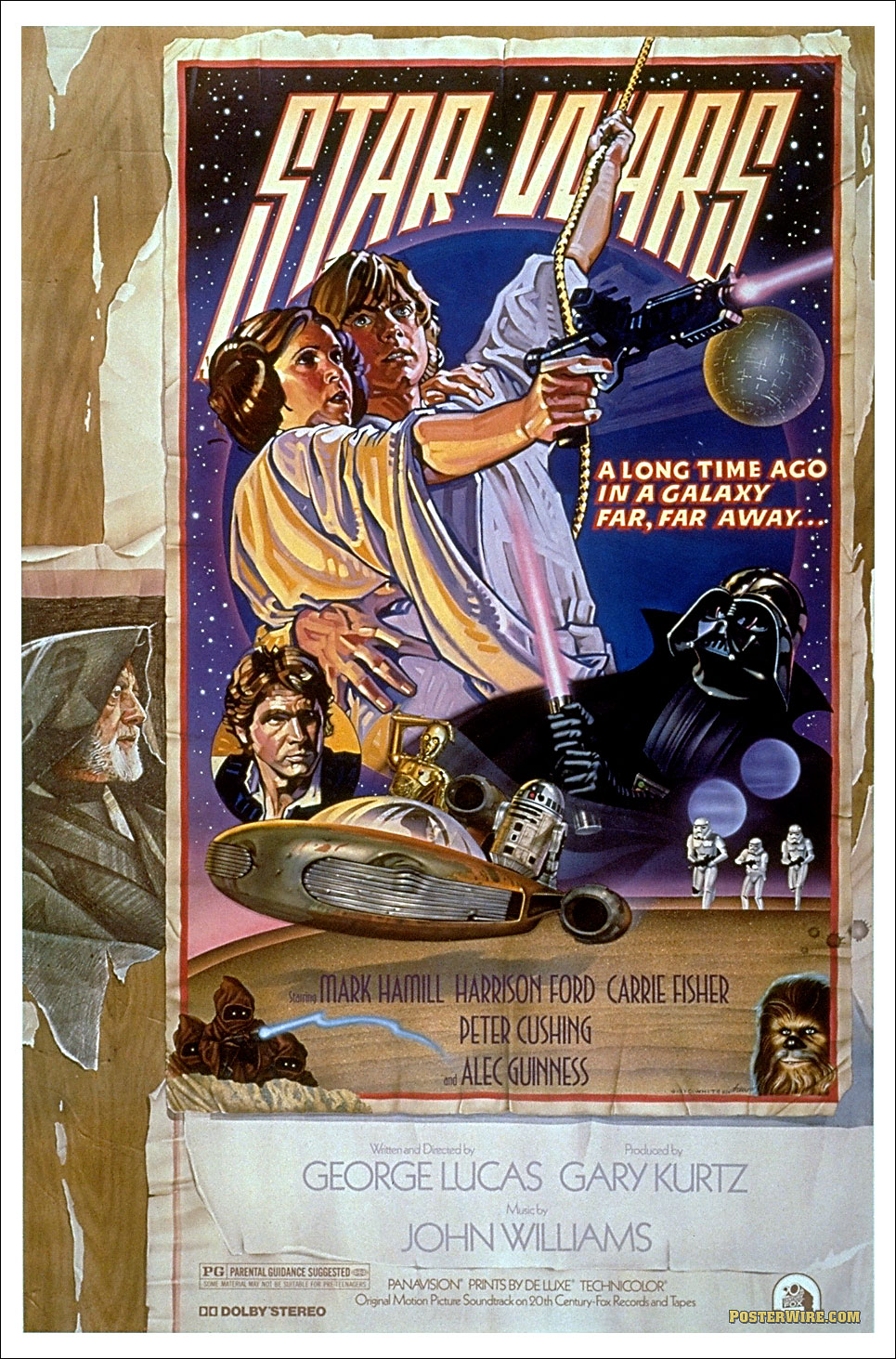 Wow, this horrendous. I can’t believe they can get away with not paying royalties due. I guess a contract doesn’t mean anything. I hope he takes them to court, gets a sympathetic judge and wins big. I still have my copy of “Splinter” that I read when I was in my early teens.

I would have had no idea this was happening if I hadn’t read it here. Thanks, SilverWook. I’m putting a link on my SW facebook pg now.

I hope Alan gets A LOT more support!

Good luck with this project and thanks for tackling it! Can’t wait to see it. 😃

Give the people what they want. Ghostbusters, Back To The Future, etc., also all doing well in drive-ins. Can Ferris Bueller be far behind? 😉

I turned my sister down when she asked me if I wanted to go see ESB at the drive-in in 1980. Boy, I was dumb back then!

Has there ever been a silent screening of any of the OOT movies with a live orchestra? I always thought that would be a wonderful thing to see.

I don’t care for the scores for the PT very much. I think a lot of the overkill with the music was to try and distract from what was happening (or not happening) on the screen. ROTJ is my favorite of all the scores.

I’ve found if I want to get the original sound tracks, I have to buy either $60+ used CDs or $500+ vinyl copies. Is this really the case? Has anyone been able to find the full OSTs being sold in new CDs or digital?

Just got back-- a full 30 minutes of previews, so I didn’t get out of there until 11pm (movie was supposed to start at 8pm). Anyhow, it was pretty awful as expected, I really have no respect for JJ Abrams as a director. There were people getting up and walking out of the theater at some of the corniest moments (the “Romeo & Juliet” scene, for one) and laughter in many spots that weren’t meant to be funny. My nephew and I stayed thru the credits as we always do, and one guy who walked past us mumbled “thank God THAT’S finally over!”. So, I think the reviews for this film will not be kind.

Having said that, there were a few nice moments in the film, and it WAS better than TLJ (also, as expected).

On a side note— was there any mention of Peter Mayhew in the credits? If so, I missed it (lots of people walking in front of me). I was kind of expecting the film to be dedicated to him.

No OOT - no sale. I’d pay that much for the set just to get the OOT, and just sell off the rest of the discs individually.

Going tonight with my nephew at 8pm. My expectations are LOW after TLJ, and the clip I saw on Jimmy Kimmel the other night was awful, but we’ll see! At least I’ll have an excuse to sit in the dark and eat candy for two and a half hours. But I think it’s pretty much safe to say that after this one— I’m done.

I watched the first 2 episodes at my nephew’s apartment the other day. I enjoyed them — the relaxed pace was different, but nice.

I’m amazed baby Yoda, sorry - YADPOLE, was a puppet! Amazing. No wonder he was so cute. 😉