Hang on, what the fuck happened while I’ve been very infrequently posting? Frink’s gone, Collipso, Possessed and more. Why are so many long standing members being banned?

Is there a thread for complimenting yourself? I don’t mean in a narcissistic way, just a general self-affirmation thread. It seems most of the members here, including me, are very self-depreciating.

2009 was definitely a catchy year in pop music. Terrible, but catchy.

My mum confused it with an FPS and thought it was called “Mind Craft” and was extremely violent.

Sounds more like a horror game than an fps.

Maybe, I don’t really play video games so I’m not well versed in the linguo.

My brother loves it though.

At the turn of the decade I, for whatever reason (probably because all of my friends were playing it) really wanted the game, but my mum confused it with an FPS and thought it was called “Mind Craft” and was extremely violent. By the time I had convinced her otherwise I didn’t care enough to get the game.

I’ve gotten a haircut that I’m really unhappy with, I guess I’ll have to wait until it grows back out to fix it.

I watched Attack the Block when I was nine, it was the first MA15+ film I’d ever watched (that I can remember). It’s an action sci-fi film (I guess it has elements of horror) but it freaked the hell out of me at the time. One of my favourites now.

What exactly did the scary scenes contain? 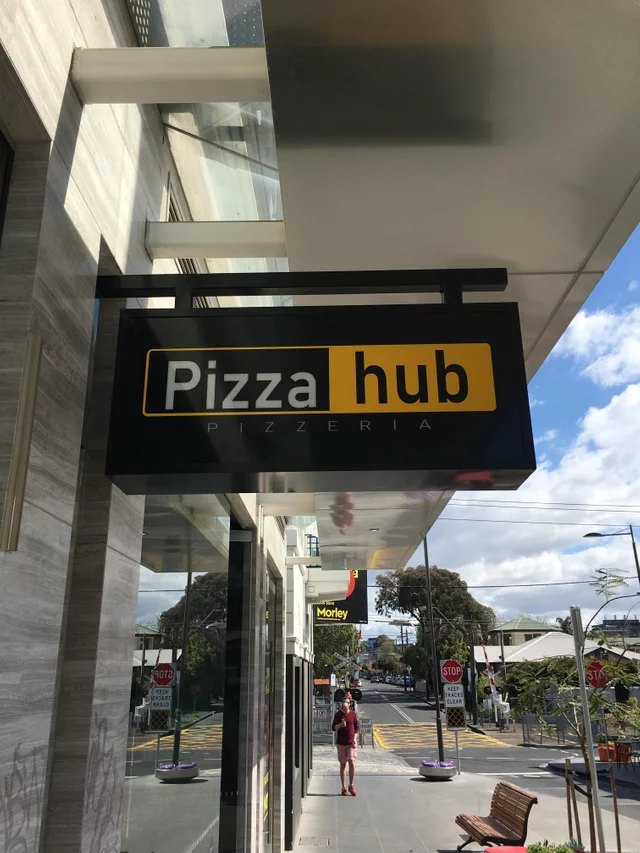 No mum, I can’t see anything funny there.

I remember a time when I first registered here, I made inappropriate threads and posts, but now I am mature enough to make sense! XD

I watched Attack the Block when I was nine, it was the first MA15+ film I’d ever watched (that I can remember). It’s an action sci-fi film (I guess it has elements of horror) but it freaked the hell out of me at the time. One of my favourites now.

Oh man I got so obsessed with this movie, and the other movies in the universe in 2016. I remember constantly quoting it and thinking Jay and Silent Bob were some of the best characters to ever be created. I started growing my hair out and wearing baggy clothes to look like them, the whole shebang. I still have long hair, but I’ve stopped trying to look like a drug dealer.

I watched the teaser and, well, it wasn’t very good. But, it doesn’t look like I’m the target demographic, I’m sure kids will love this show just as I loved The Clone Wars when I was younger (I can’t believe that show came out ten years ago, time flies). It actually reminded me of a bunch of cheap looking Canadian shows that would air on the cartoon channel where I live, which I used to watch around eight years ago. Overall, I think I’ll skip this.

It’s definitely the best of the three, and my fifth favourite Star Wars film.

Why must every song coming on the radio be about unrequited love?

Stairway to Heaven is one of the most played songs in radio history. 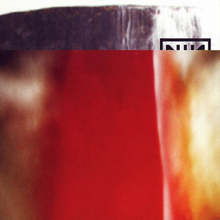 I love this album so much I can even appreciate bits from the shitty remix album.

Aforementioned remix album. It’s not great, and we really didn’t need three remixes of Starfuckers, INC in the one album. But as I said, there are bits to enjoy. 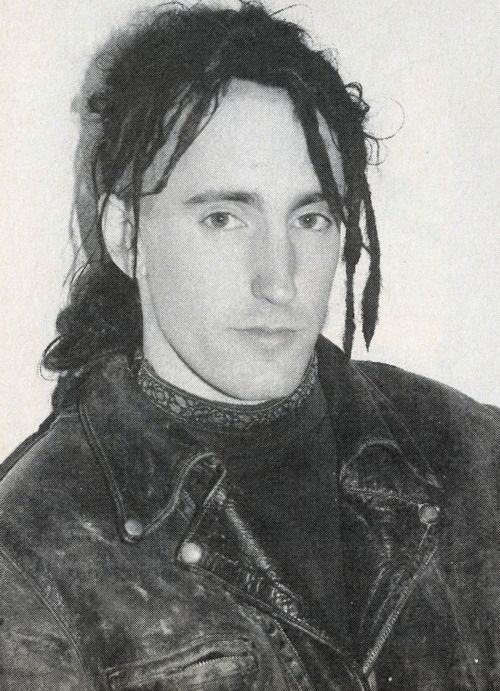 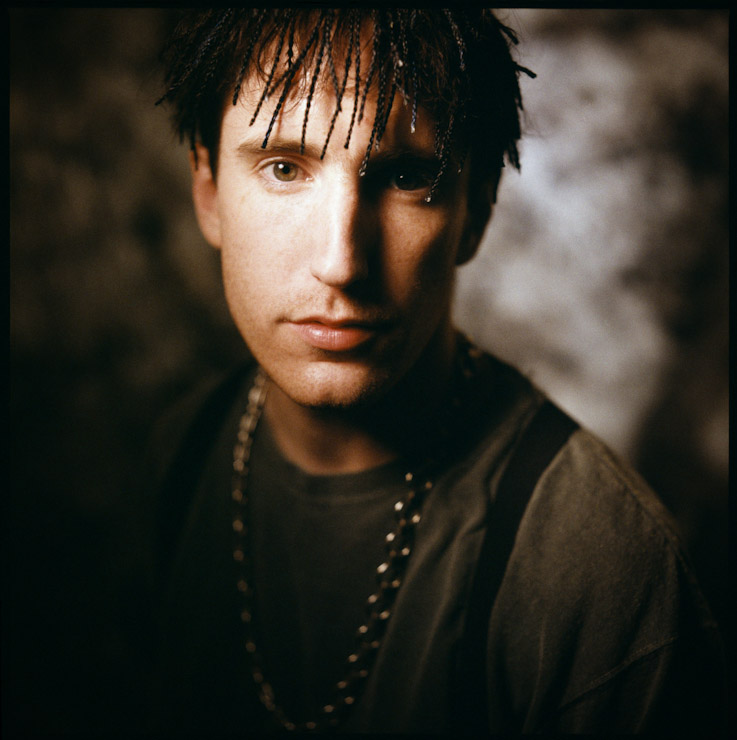 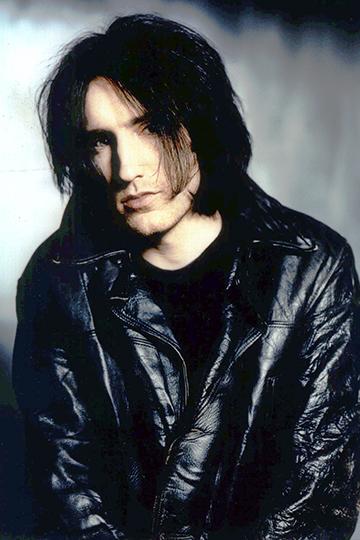 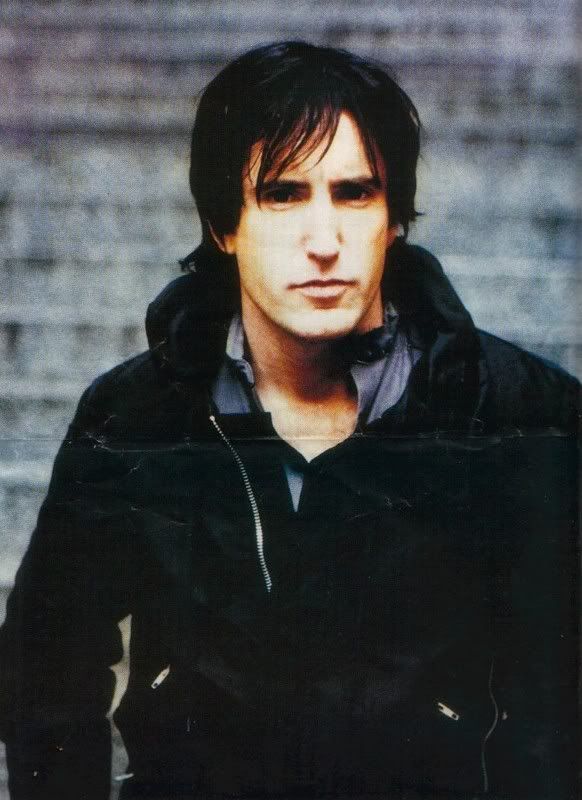 I LOVE ALL MODS. OUR GLORIOUS LEADERS ARE BENEVOLENT AND KIND. PRAISE TO THEM!

Jumped the shark? Definitely not. I’ve liked all the new Star Wars movies, even Rogue One which had many problems (mostly with characters), and The Last Jedi might be my favourite of all the films.

I do think, however, that it’s become a very saturated franchise. Even now I’ve lost most of the anticipation for the new films. The Force Awakens was easily the most excited I’ve ever been for any movie ever, but each conesecutive film I’ve been less hyped for. Not because I think they’ll be bad, just because there’s have been four movies in less than four years.

If they retain the level of quality they currently have, and return to releasing the films every three years, that’d be perfect, for me at least.

I love listening to the rain.

do people hate dex’s diner’s scene because dex himself is a big pile of cgi shit or are there other reasons?

It’s not even noticeable. General Dodonna’s the only one in SW with a distractingly fake beard.

Obi Wan in AoTC outside the club would like the world’s biggest word with you.

My eyesight must be failing me; I can’t see a difference.

Mate, this is an appreciation thread (especially re the 2015 film - as per the thread title - yes?)

If you’re going to state you didn’t enjoy or rate it, then at lest say which aspects you found wanting etc, or parts you did enjoy / thought were ok. Just calling something ‘shit’ in a thread like this isn’t on, mate.

This isn’t The Cantina (where lighter moderation is in place). And you’re better than that.

Oh damn, sorry dude, I won’t do it again.

I love the Peanuts comic strips, but I’ve never seen any of the animated specials, aside from the 2015 film which I thought was shit.