This thread is getting 4X worster...

We are altering the thread. Pray we don't alter it any further /(D..D)\

Anyway, I think that if Di$ney smell the money, they're going to release the OT in some form, though I don't expect more than a GOUT 2.0: a new cheap way for them to make the most profit out of the originals' fans.

John Doom said: The Emperor saying:"Oh, you are truly the chosen one, Vader. Chosen to be the one RESPONSIBLE";

Sounds like a mocking of the prophecy to me.

It is: the Emperor is mocking Vader because of the destruction of the Death Star. Still, that reference officially makes Vader the Chosen One even outside of the PT.

If Disney ignores the prequels but keeps promoting the SEs, how are they going to explain who that ghost next to Yoda at the end of ROTJ is?

First of all, it's still Lucasfilm, not Disney at the wheel.

Secondly, at Celebration there was a lot of prequel love. There was a clear undercurrent of resentment toward the current OT focus.

I'm afraid it's only a matter of time before it resumes infecting the rest of the franchise. It's already started in the Marvel comics.

What were some examples of this?

-The Emperor saying:"Oh, you are truly the chosen one, Vader. Chosen to be the one RESPONSIBLE";

-Leia having a hallucination while looking at Queen Amidala's portrait;

This is just in Vader#1-2 and Leia#1, mind you: there are much more PT's references for sure. I didn't like them (some of them seem actually out of place), but to be fair, they kind of balanced them with other OT's references (after all, Di$ney want to reach every kind of fan).

I'm aware the OT was broadcasted, in Italy as like in all other countries, but it was before DVB... so, if we are lucky, the best we could find out is S-VHS copies, and I think they will surely not be better than GOUT; but you are right, I titled the thread "SDTV & HDTV..." maybe I must change it to "Digital SDTV & HDTV..."!

I see: so the first Mediaset broadcasting I mentioned, either was still "Analog" SDTV or had to be recorded on VHS at that time, right?

None of these informations is probably going to be useful, but you never know:

-Also, some year after ROTS was released, they also broadcasted all six movies;

Looks like the First Order has taken over the chill-out area of my local mall. 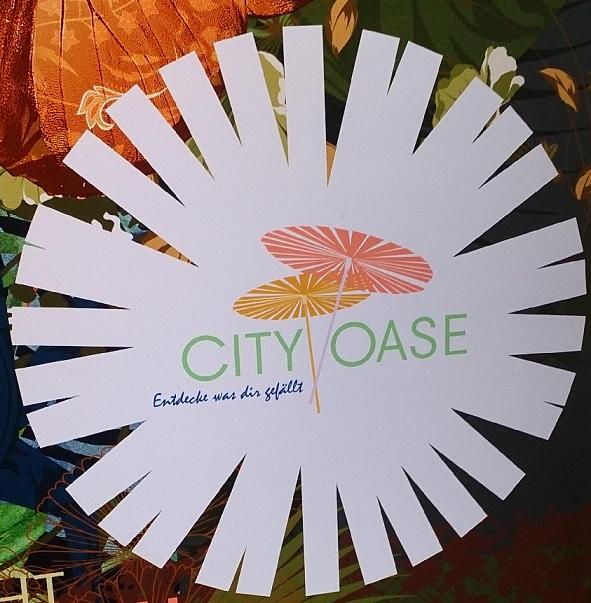 Is that an orange lightsaber next to a pink one? Maul vs. Vader confirmed.

I don't remember Attack of The.

How did Padme look during her action sequences?  Was her hair and makeup still perfect?

To be fair, Leia's hair in SW went from messy to clean on occasion.  Sometimes from shot to shot. :-)

What action sequences? TPM had her in like one, barely. Otherwise she just sat around talking on couches for three movies.

Don't you remember in the movie that videogame cutscene in that orange arena?

Hello, OTF! I love the OT, generally dislike the PT, and am eagerly awaiting the arrival of the sequels.

With introductions out of the way, here is my question: Did the OT ever really nail down *when* the Empire began (disregarding the prequels entirely)? Some things about the timeline of the PT don't really match up with what we saw and heard in the OT which is why I choose to discard them.

One in particular was Luke's comment in ESB about how Dagobah "felt familiar". Personally I interpret this to mean that through some combination of circumstances, Luke spent a short amount of time on Dagobah at three or four years of age, right around the time the brain starts forming coherent memories.

Secondly, we were never actually told the ages of Obi-Wan and Anakin. For all we know the old man could be a hundred years old by ANH, his systems kept functioning by the power of the Force.

Finally Grand Moff Tarkin's past always intrigued me. If the Empire hasn't been around for that long, then was he once an officer loyal to the Old Republic? If so, was he always the hard-driving, militaristic, fear-will-keep-the-local-systems-in-line type of dude, or was he once a more humane man who got hardened and battered by the strife of the Clone Wars?

I ask these questions because I'm working on a prequel rewrite where some common assumptions about the timeline get challenged, but I'm trying to make them plausible given the depiction of the OT.

Obi-wan says that he and Anakin were jedi knights, yet he says the jedi were the guardian of peace BEFORE the empire. So it seems they were the last jedi generation (at least as guardians of the Republic), thus the empire may have risen up to 50 years before.

About that "felt familiar", my guess is that Luke had a vision of Dagobah (like later with Cloud City), but he doesn't remember it anymore as usually happens with dreams. It's just a "cloudy picture" in his mind :D

John Boyega and Daisy Ridley somehow look so OT-Star Wars in this 2nd trailer (Not totally sure I know what I mean by that).

Like you said, I think it's probably the hair floating in the wind: it looks done on-set, doesn't look fake. Also, to me this shot resembles the one with Luke just after he saw his house burning.

It would be really helpful to make an "ESB Brackett Version" edit!

Fans are able to make anything out of Star Wars stuff :D

While I probably will play this one, I totally agree with you. I'm sure there won't be much story in this game though (if any) because it's basically just an online multiplayer shooter. And who knows, we might get more backstory for the battle in Ep 7 than the game will even show.

Battlefront 2 had a short but interesting singleplayer campaign, though. My hope is that they will at least make a similar campaign to connect the OT to the new movies, like from the Battle of Endor to wherever TFA's grand finale will take place. I'm not expecting too much, though.

Guy on stage looks like a nemoidian to me...

Now there are two of them?

Thanks for posting a link, I was looking for it.

I hoped EA, for ONCE, would have released a gameplay trailer, but no: cutscene (but don't worry, it's trough the GAME ENGINE! :\ )

Laughed at the soldier planting that mini-gungan-shield-thing, though :D

Sure it looks pretty heavy. I see why he initially didn't want to use it.

Is IMAX still on film, or is that fake grain on those screenshots?

Also, I wonder why there's channel misalignment in the one with the army: is it because of the camera lenses?

Chewie has had some work done over the years.

But anyway, it looks like the one from ROTS, which... doesn't look very Chewie to me.

I hope they go one further and give Jesus a god damn cameo.

They did cast the whole Hollywood for cameos, but I KNEW we haven't seen the end!

This teaser was ok, I guess... Being a teaser, it doesn't say much about the story, but still it does introduce some of the themes and characters (though, I wonder why that pilot keeps screaming. Dude. :D )

What I really dislike, though, was the color timing: just like in the other teaser, it has cyan and magenta completely boosted, yet high contrast, which means that shots that are monochrome-like (especially the chrome troopers' ones) feel very strange and almost make me puke.

Thankfully, yesterday they released those on-set photos. I don't know how much they can be of use but, using them as reference, I tried (I'm no pro lol) to regrade both the teasers to a more natural look: https://www.youtube.com/watch?v=Gmjqs8jtn0E

Not perfect, but doesn't it seem better? I really don't understand why they keep boosting colors like that.