At least these PT fanboys are entertaining.

Sure WE are the fanboys…

Oh I’m sure. Liking fundamentally flawed films just because it happens to have “Star Wars” in the title is indicative of being a fanboy. It’s not like I don’t have issues with the OT or TFA.

Who says we like them just because they are star wars?

So, you just joined …

My favorite thing this time is that he used “allot” again, which I’ve never seen anyone else use.

It’s pretty sad when you have nothing better to do than to keep trying to come back after being banned multiple times.

Not anymore sad then somebody being so obsessed with an asshole that he would note such minor thing. Don’t you have a wife and a kid to take care of…Oh, that right!

Ok, then maybe you can suggest an alternate theory as to why the “second guy” was banned.

But you have no evidence.

Newsflash…they were the same guy.

How do you know?

So I am an assahat for not agreeing with you?

No, you’re an asshat for everything you said pertaining to Frink’s dead daughter.

What are you talking about that was Ghibli who said that!

Something that somebody posted on one of my older forums.

I sincerely hope the OP isn’t a sock.

Maybe not, but the guy who made a shitty bump of the thread probably is.

He posted an image of a weirdly proportioned Han Solo and said it looked like he had Down syndrome. My wife and I lost our first daughter to a similar genetic abnormality, so I took issue with it. Instead of apologizing, or just shutting the hell up, he doubled down, and as you can see above in that quote, even accused me of making it up.

I did not provoke him one bit.

Oh, really so thats why you are tellinhg hom that he is objectivly unfunny when he is not even talking about himself but the humor in AOTC.

Huh? I have no idea what the joke was supposed to be there. 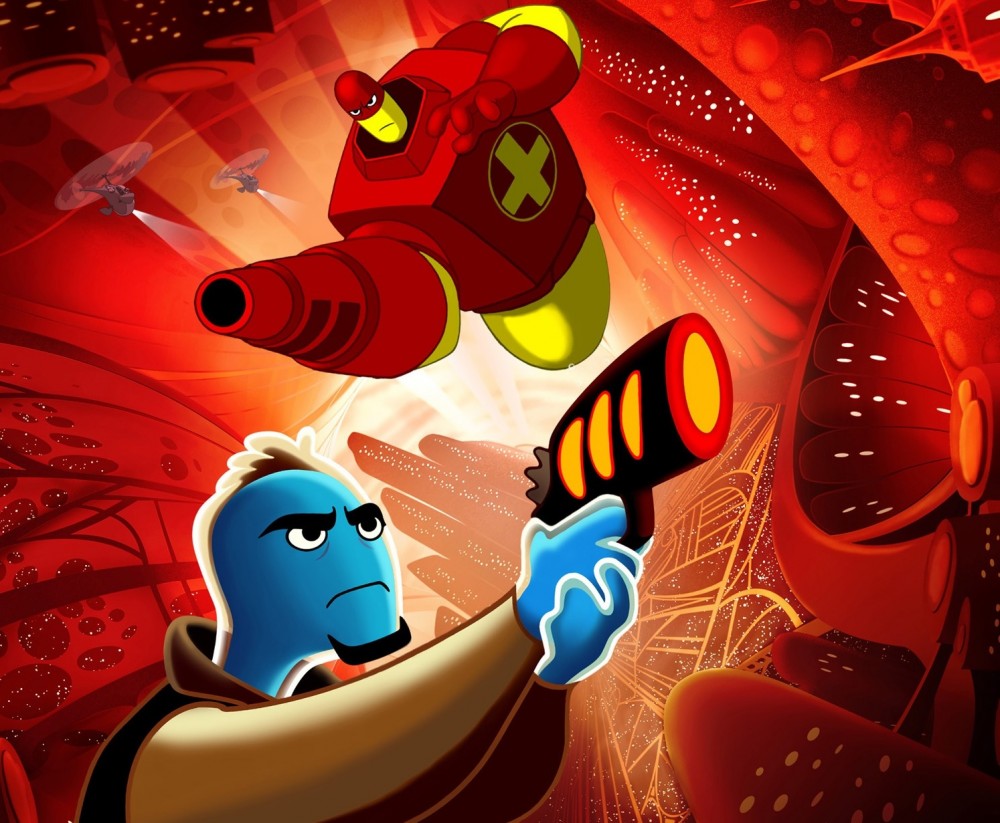 Bill Murray is always great and Thrax the main bad guy is one of the best villain in western animation. Yeah, but it so bad that some people get more enjoyment out of them then the PT because they can enjoy it more ironically despite it perhaps being technically worse. Still pretty confidently photoshoped if you ask me.

By the way, is reading this thread what it is like spending time at TF.n?

TESB IS RTHE BESRT MOBIE EVER WHO EVER DISAGREES IS A MORION WHO PROPABLY LIKES THE PREQUELS.

And here I was thinking that opinions and facts were completely separate things.

Yes there is your opinion and there is a fact, i.e. my opinion (the two are synonomous). 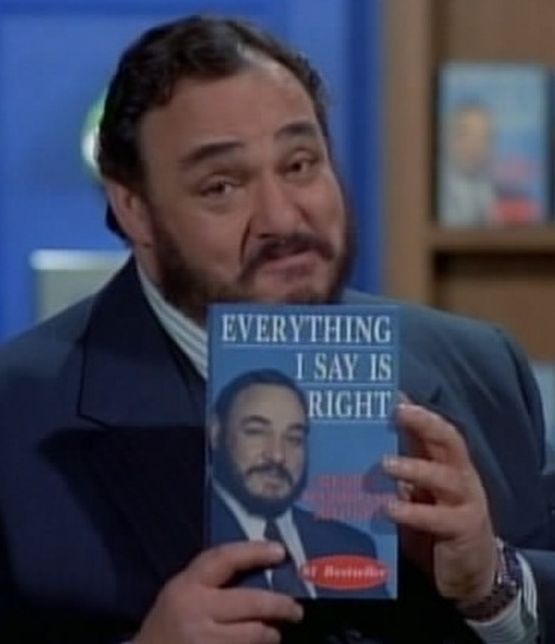 Yes opionons are opinions but ANYBODY who puts those god dam prequels above TESB is a moron. That masterpiece is above all other films including the underrated gem return of the ewok.

I once thought as you do…

Well, I’m adding this to my list of threads to avoid.

Well we can’t all have the same opinions.

Well you have opinions, I have facts.

Star wars: A new hope
I just really like the cinematography like when Vader is about to interrogate Leia Organa and the camera zooms in on the small needle only to then go back to the opening of the doorway and then when it shuts down the camera turns down and then follows one of the imperial guards as he walks down the narrow hallway. Also the imperial officers are allot more memorable in this movie then in the others I mean Tarkin and Mutti you remember these guys were as two of the imperial officers in TESB look almost identical to one another and all of them are as forgettable as they are disposable. Also I am a big Alec’s Guinness fan and he is great in this. He kinda like the Gandalf of the group. Also even to this day this movie probably has the most believable effects. This one also has my favorite version of Han Solo as he changes from a selfish opportunist to a loyal friend and it is a great character arc.

Star wars: Revenge of the sith
Was originally gonna be my number one however I realize that allot of what makes this movie so great for me is how well it ties in the rest of the films. In other words one it’s own it is not that great. The best example of this is probably during Padmes funeral when we see her one her death bed being moved towards her tomb and the camera moves down towards the necklaces. You see that is a great scene if you are like me and you like TPM and you liked innocent young child Anakin and seeing that necklaces brings back memories from when he was just a little kid and innocent and now when he is evil Darth Vader it makes you more sad for him then you otherwise would.

One the other hand seeing Obi-Wan and Anakins friendship break up would have been equally as sad even if I had never seen TPM or attack of the clones. Because in TPM the two barely spoke with each other and in AOTC the two were mostly just arguing with each other. So when Obi-Wan says ‘‘You were my brother Anakin and I loved you’’ you really do feel his pain because you saw them as friends during the beginning of the film and seeing them forced to fight each other now makes you sad.

Other then that the CGI cartoon villain known as Grevious is allot of fun with his deep voice and over the top villainous behavior although how he is a coward is beyond me since he challenges his opponents to a duel when he could just have his soldiers kill them for him while he watches in safety. 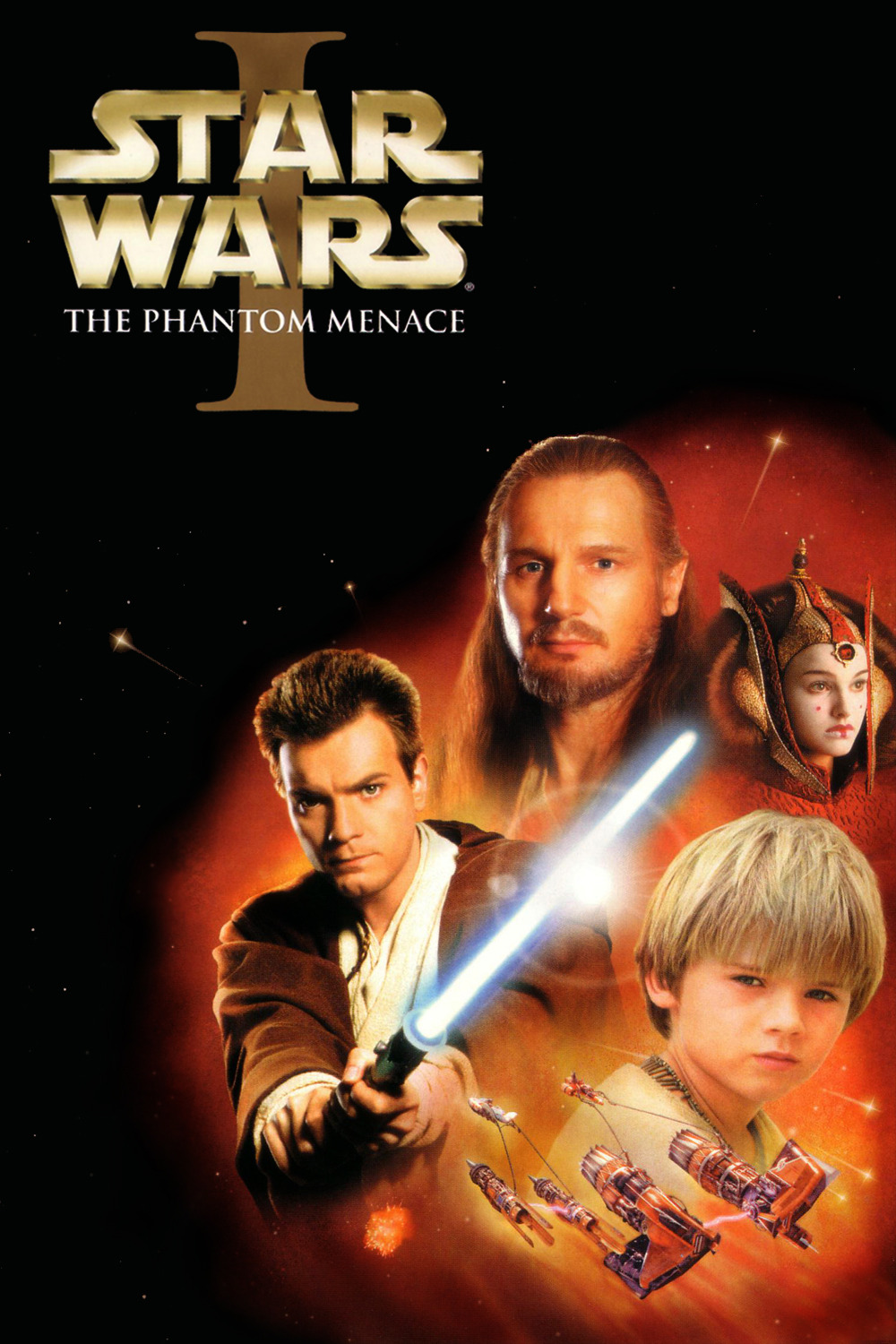 star wars: The phantom menace
I just really like the design of this movie. Yes all those dresses that Padme wears and everyone says are so ridicules I really like them. Another thing that I really like is the character of Qui-Gone jinn he is disobedient and takes huge risk despite the fact that he is very old and wise as well. He almost seems like he is the kind of guy that has never made any mistakes in his life or is so experienced that he can always know what he is supposed to do despite no other else being able able to see the outcome of his actions. Their is just something really fascinating about that.

With that being said this movie has one giant flaw and that is the fact that none of the main characters has any character development what so ever. The only one who has any character development through out the film is Boss Nass who changes his opinion towards the human population of Naboo when Padme humbles herself before him and asks for his help. May I remind you that Boss Nass is such a minor character that TCW TV show totally ignored him. 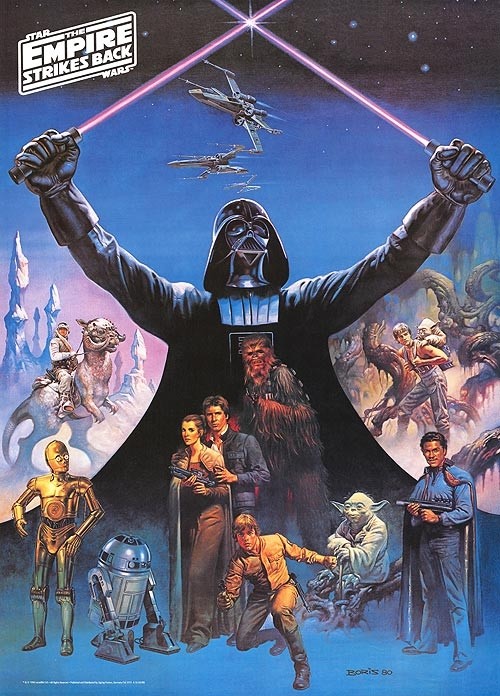 Star wars: The empire strikes back
Since Luke is my favorite character this should by all means by all means be my favorite star wars film since this is the movie were he has the most character development. However the movie is just to flawed. Luke being able to find Yoda despite the fact that Obi-Wan only told him what planet he lived one and not in which part of it he lived or what exact region. Also appearently the AT-AT indestructable armor is no match for the power of plot holes. With that being said the duel at the end with Vader and Luke in cloud city is the best lightsaber duel in the entire saga and I love the cave scene when Luke literally faces his dark side. So yeah a great movie but with some very glaring flaws. Also Luke jumping out of the wampa cave instead of killing the wampa and staying there makes him look stupid.

Star wars: Return of the Jedie
Not much to say about this film that others have not already said. The Han rescue seen is way to long and the movie pretty much feels like it only has two acts. With that being said the throne room scene is great eispecially with that one soundtrack during Lukes outburst that has luckly never been used again in any official star wars media.

Star wars: Attack of the clones
So this movie probably has the most morally gray conflict out of all of them. After all the villains of the film are basically fighting a corrupt regime and I also think this is the first time that we see a villain with some semblance of family. I am of course talking about Jango Fett and this aspect of him makes him much more interesting then Boba Fett ever was and of course Anakin and the Tusken raiders are pretty much both seeking revenge and none of them is really better then the other. With that being said the CGI really has not aged well and that puts this movie down allot. 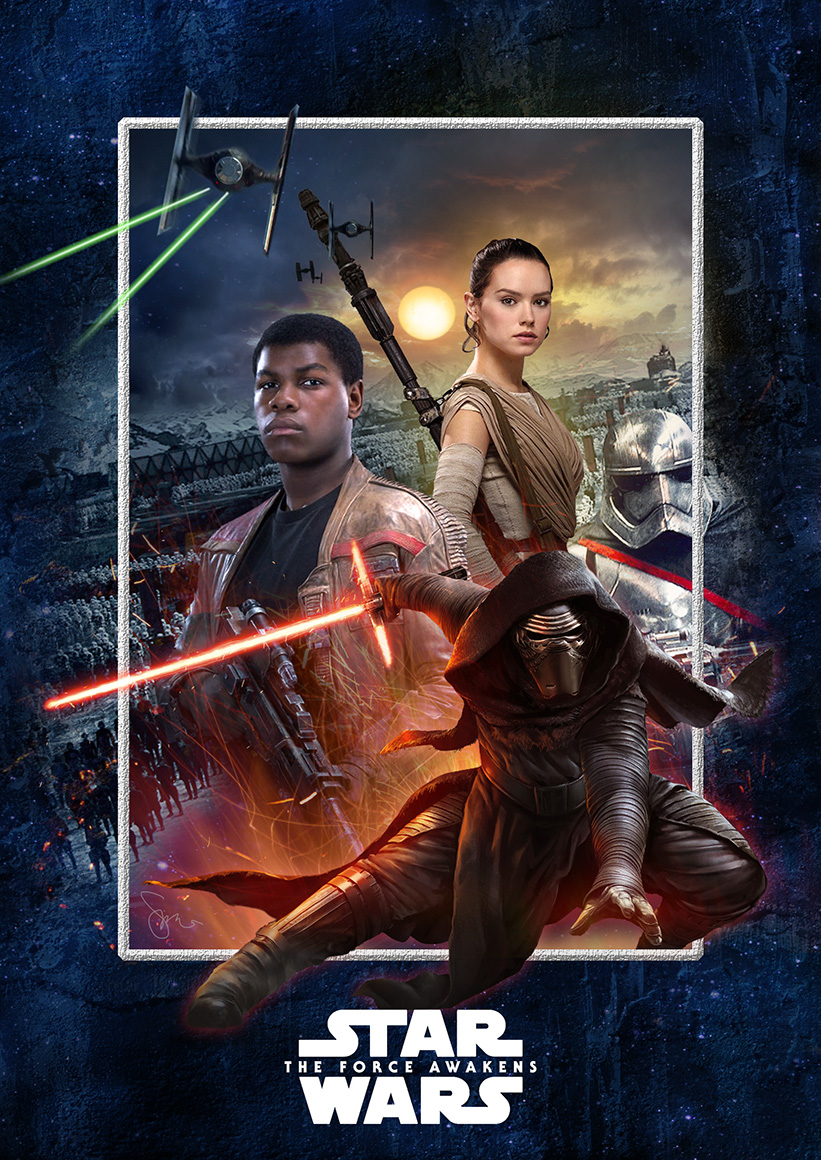 Star wars: The force awakens
Great characters in this one. I like how Finn has really no interest in figthing the empire he just joins the rebelion because he want’s to save Ray now that is what I call a real man. Also the scene were Hans Solo gets killed by Kylo Ren…well it is beautifully tragic.

Another thing that I really like are those HP Lovecraft looking CGI monsters that are on board the pirate ship they are awesome. However even more so then ROTS this movie is hard to enjoy if you have not seen the other film(or at least in this case the OT) since the majority of the jokes will probably fly over your head and that drags this movie down allot for me.

Blashemy!! How dare you put any star wars movie over ESB. It is not only the best star waes movie ever BUT THE BEST MOVIE EVER!!!.

Also George Lucas HAD NOTHING TO DO WITH THAT MOVIE!! It is Irvin Keshner BIG masterpiece and nothing wil evar top it!!!

Have never seen those James movies.

He and Maul of all characters were used to sell Pepsi.