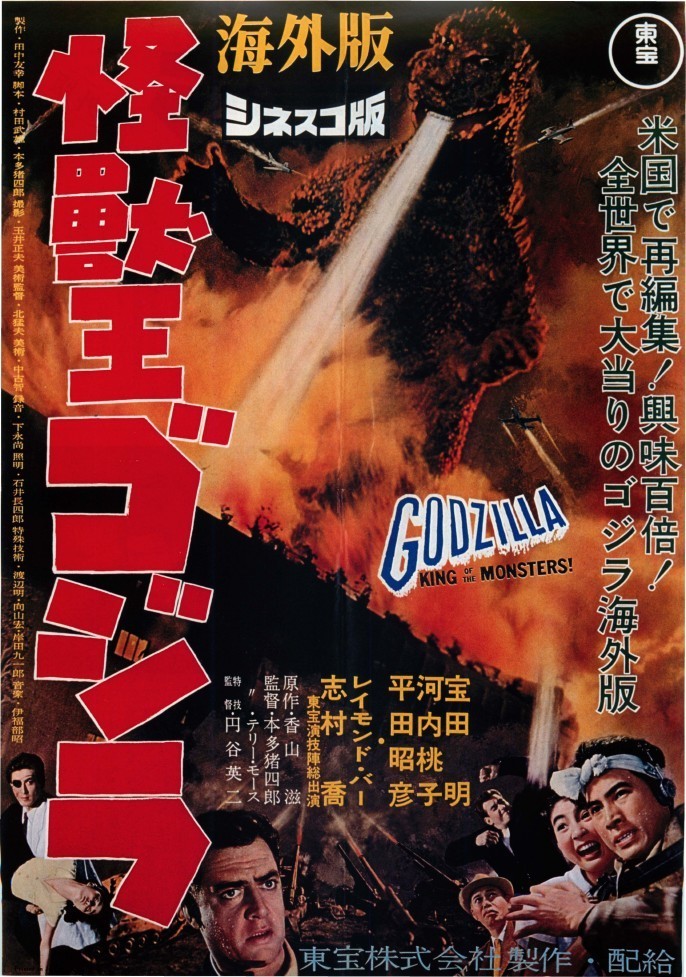 This is a brilliant idea, Thanks for making.

Hi I’d love to get a copy of this version. I’ve been a lifelong fan of Godzilla since I can remember and I’m 44 now. Thank you.

Thank you for creating and sharing this edit, G&G-Fan.
I thought it was well done, and I enjoyed it. Gave a review below.

Can I get a link for this? I think this idea is super interesting!

where can i get this?

This edit is now on IFDB! If you’ve seen it, please leave a review!

Copied my review from OT to FEDB. Hopefully, it pumps traffic.
As you are aware, it seems easier to say “gimme!” rather than “thanks”.
Likewise, scribbling a 4-5 sentence review is akin to brain seizure.
Yours is a good edit, and I’m glad the FE “Academy” approved it.

Hey man I’d love to watch this! I’ve always wanted to watch a combination of both films. How can I get it? Any way I’ll do it 😀