Been a long while since I last attended to this thread. Many a book has been added/weeded from my library in that time.

I had a bookcase with a shelf dedicated soley to the work of David Eddings, including a little crystal rose that sat there, based on one of his fantasy novels magical mcguffins.

Since learning Eddings and his wife both did time in prison in the 70s for child abuse, and had their kids taken from them, I don’t have the same warm fuzzies and have taken that collection and stored it with old textbooks in the garage.

When all else fails, resort to the ol’ coin toss. 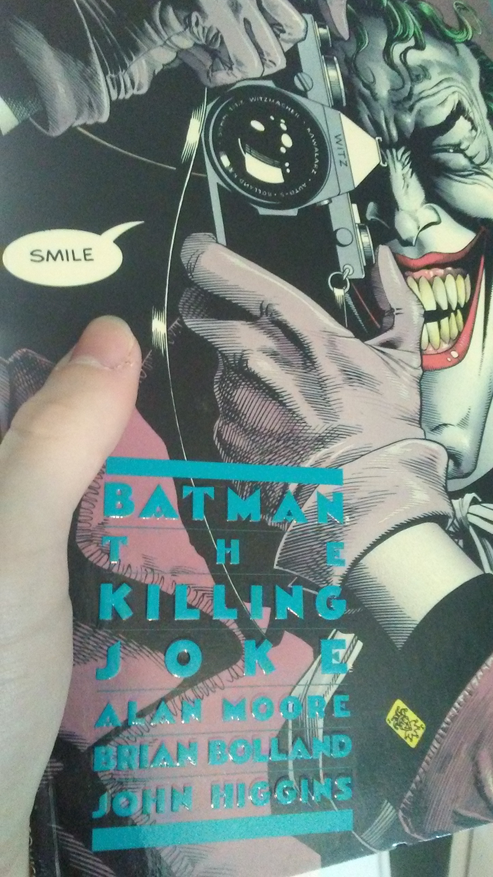 5th printing (1989). I was recently reminded that I didn’t own a copy, so I fixed that. Would like to get the “Absolute” edition some time for the extra content.

A few years ago I started trying to keep up by adding books to my Goodreads account under an “owned” bookshelf. It’s a bit clunky to use that site but works decently enough for a rough cataloguing. This doesn’t have all of my multiple editions for certain things like James Bond novels and Hardy Boys collections.

Jefferson put it best: “I cannot live without books.”

Tsundoku’s an issue of mine, too. Making an effort to combat that by reading at least two hours each day, but it’s not easy for me; I’m easily distracted.

A while ago i bought a bunch of IDW comics editions of some Al Williamson Secret Agent Corrigan and Alex Raymond Rip Kirby. I also have the Al Williamson Russ Cochran publishing Star Wars on the same shelf. And the deluxe limited edition of The Star Wars. That was a gift. The Art of Return of the Jedi first edition. The Star Wars and Return of the Jedi portfolios by Ralph McQuarrie.

Some random Dark Horse, Marvel and DC stuff i have in a box of comics. And i have a whole shelf of books on Icelandic Sagas, Mythology and a whole Tolkien and Robert Jordan shelf of books i haven’t touched in years.

I had a much bigger Star Wars and Tolkien collection i gave away to the library and friends/family. It all takes up too much space. I gave away my first editions of Lord of the Rings and the Silmarillion. All my Edgar Rice Burroughs paperbacks still sit on a shelf or are in boxes. My first edition of a Princess of Mars is in a draw somewhere. I have all the Frazetta books from the John Carter series. I have only a couple of the Venus series.

I gave away my first edition of Rinzler’s making of Star Wars. Large coffee table book took up space, i enjoyed reading it though the one time i did.