hard to say without sound…
maybe without wipe…

Seeing as how the original didn’t have a wipe it’s probably best to replicate that.

The original shot had a wipe, coming in from both sides and meeting in the middle, but I can try just working with a hard cut instead

Oh I see, my bad. Perhaps a wipe would look the best then, but as you said earlier it could be extended slightly.

I’ve found this deleted clip of Palpy’s shuttle on the approach to Coruscant from the 2nd trailer, but tried to slot it back into the film. It added a wipe as there is in the theatrical cut, but this is a lot faster, not sure if its too fast though, so I made one without the wipe. I think i prefer the wipe, but could it be better? (shorter, longer or delete the shot entirely?) There’s also no audio yet as I haven’t worked that out yet.

The wipe is so quick I think it would be better to just forego it.

Here’s a version with the correct frame rate (it was at 29.97 incorrectly), without the wipe and some mild colour work/sharpening. I’ll work on the audio after this

And here’s the final shot with score and SFX, hopefully the last bit of deleted/extended footage. Unless anyone has anything else hidden away

Awesome, looks great. By the way, are you going to end up using the alternative placement I sent you for either the “Plot to Destroy the Jedi” or “Confronting the Chancellor” scenes?

I did see both of those, but I do prefer the Hal9000 position of them. Having the “Plot” scene right before the council scene makes sense to me so that we can see where they’re coming from before putting Anakin on the council, so that we know they’re hesitant and suspicious of him and Palpy.
As for the “Confront” scene, I also prefer having the vision of Obi-Wan just before Anakin asks Padme about him, as he has him on his mind in that moment. Also having the apartment scene right after feels off in the continuity, different Padme outfit and a strange teleport.

The edit is just about done now, I’ll be uploading shortly with a few bonus features, listed below. 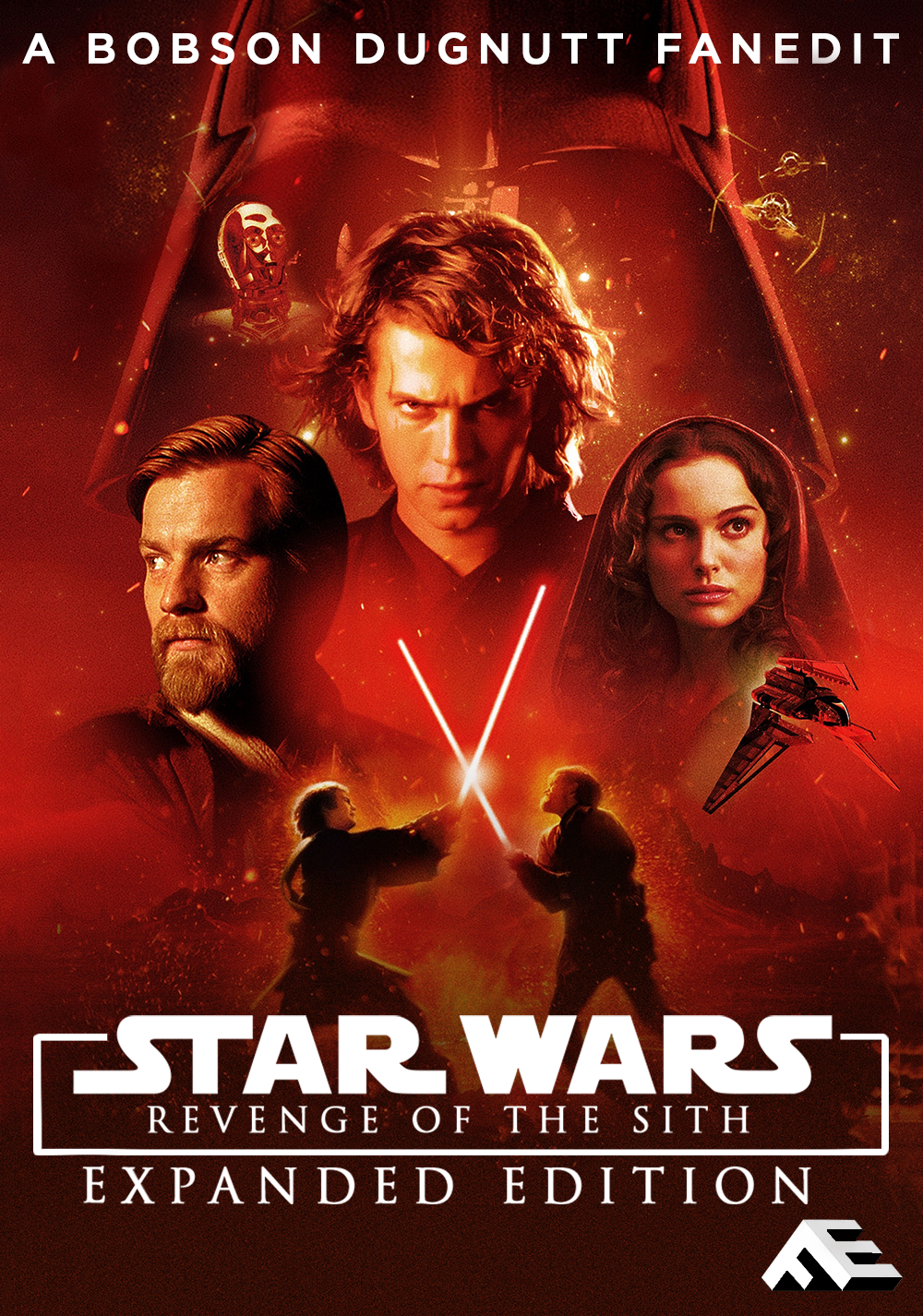 Aw hell yeah! Would really appreciate link over here when it’s finished uploading. Thanks for all your hard work 😊

Im very curious about the Qui Gon /Yoda thing 😉 any possibility of uploading it on vimeo as well? 😉

I was wondering if you were able to fix those audio issues I mentioned? I really enjoyed the edit besides that.

My Spleen, it’s not there…

I need help finding it…

In all seriousness though, this looks really cool. This with the ADigitalMan Episode 2.5 Edit of Star Wars: Clone Wars would make a definitive almost 5 hour cut of Revenge of the Sith. What’s cool about the ADigitalMan version is that it’s already edited around the Shaak-Ti part so there would be no continuity errors between that and this. That is 2hr 13min and this is 2h 29min. 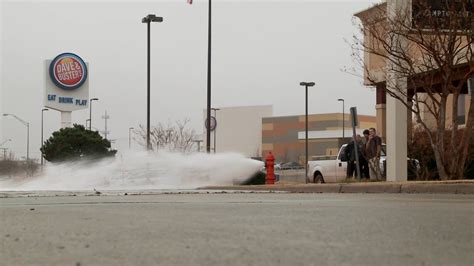 I was wondering if you were able to fix those audio issues I mentioned? I really enjoyed the edit besides that.

The audio for the Shaak Ti scene was only in the right channel for some reason, which was carried over from the PAL DVD, so i just moved it to the centre instead. An updated version is avalible at the same link provided.

My Spleen, it’s not there…

I need help finding it…

I’m not on the Spleen as it’s been shut for years, but if you wish to get the edit, please send me a PM.

I’ve gotta be honest, I really don’t notice anything different with the newest version of the Shaak Ti scene…
It still seems like everybody’s voices are coming from the right channel.

I’ve gotta be honest, I really don’t notice anything different with the newest version of the Shaak Ti scene…
It still seems like everybody’s voices are coming from the right channel.

I don’t know what the hell happened with the channel mapping, but I finally fixed everything. I’ve updated the original folder with the fixed audio track now, and I guarantee it’s fixed this time.

Turns out I messed the audio up more, but it’s now fixed again. The same link should work as normal with an update file.

Here are those almost 8 minutes of unfinished scenes that I fixed up as best I could with some audio work and mild visual fixes. Some can’t be used and other definitly can be. Is a workprint cut with some of the scenes something that is desired?

Disney blocked it already. Maybe you could upload to Vimeo?

Here’s another link, should work alright

Sadly it doesn’t work as there is a gap between them walking through the fuel tanks as it’s at ankle height, and then they’re submurged up to their necks, the continutiy doesn’t match up and I can’t figure out a way to cut around it.

If anyone finds a way to do so, I’d happily include it in a workprint of sorts

I love your version as is, as I think it is pretty close to cinematic quality, but I would also love a working version with the additional rough scenes! I love these types of extended edits! I see no problem with two versions. 😃

I’d be interested in seeing a workprint version as well!