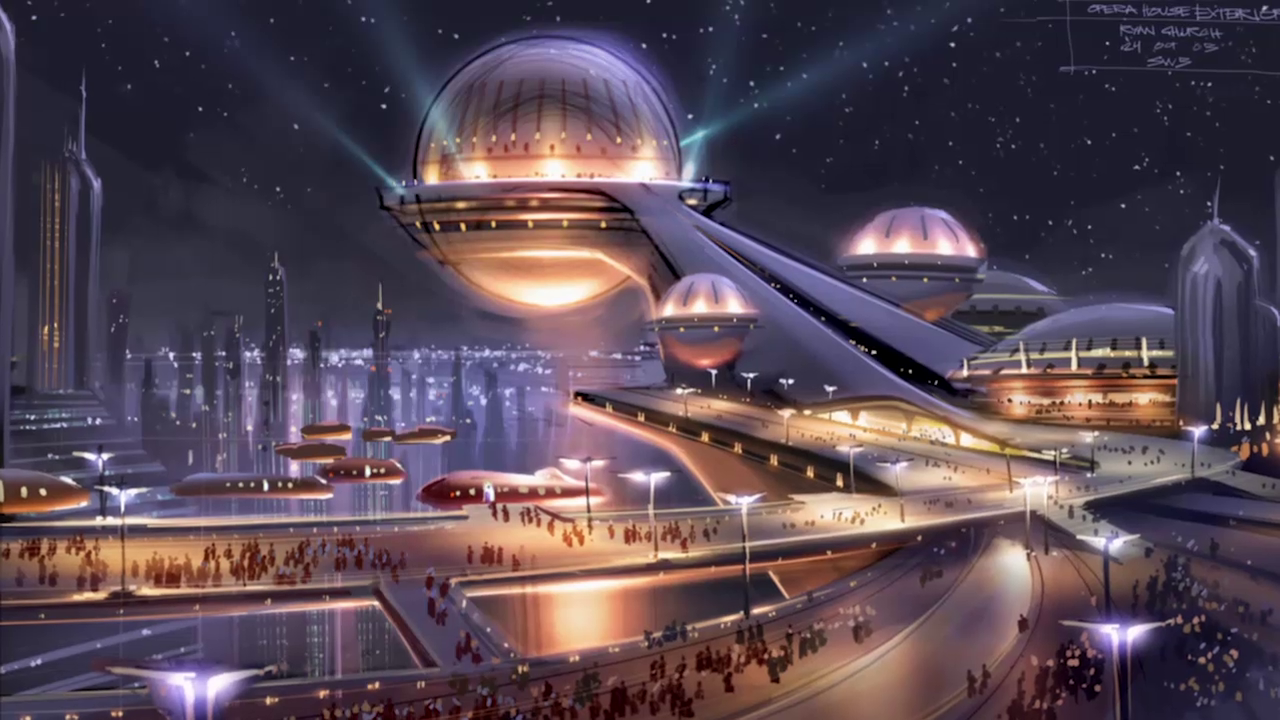 The final cut is probably nearing completion. All the nametags, and technical details have been fixed to my knowledge so a release may be soon.

I think I’ve settled on a name, which probably will be Falling into Darkness: The Making of Episode III. I’ve made a poster too, with some Mustafar concept art. 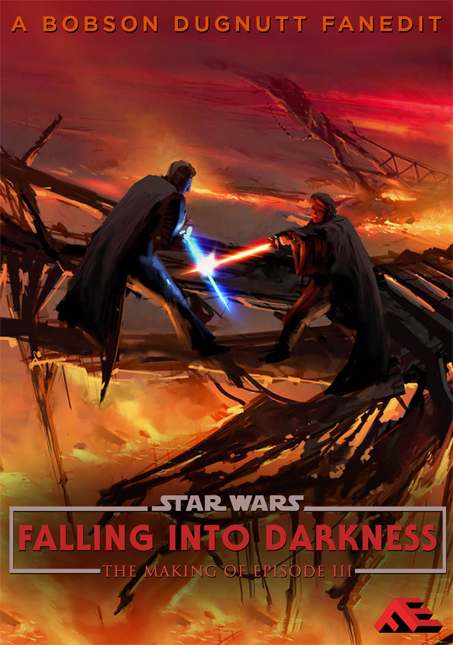 Here’s the opening segement, with some opening logos and titles, as well as a very dramatic montage 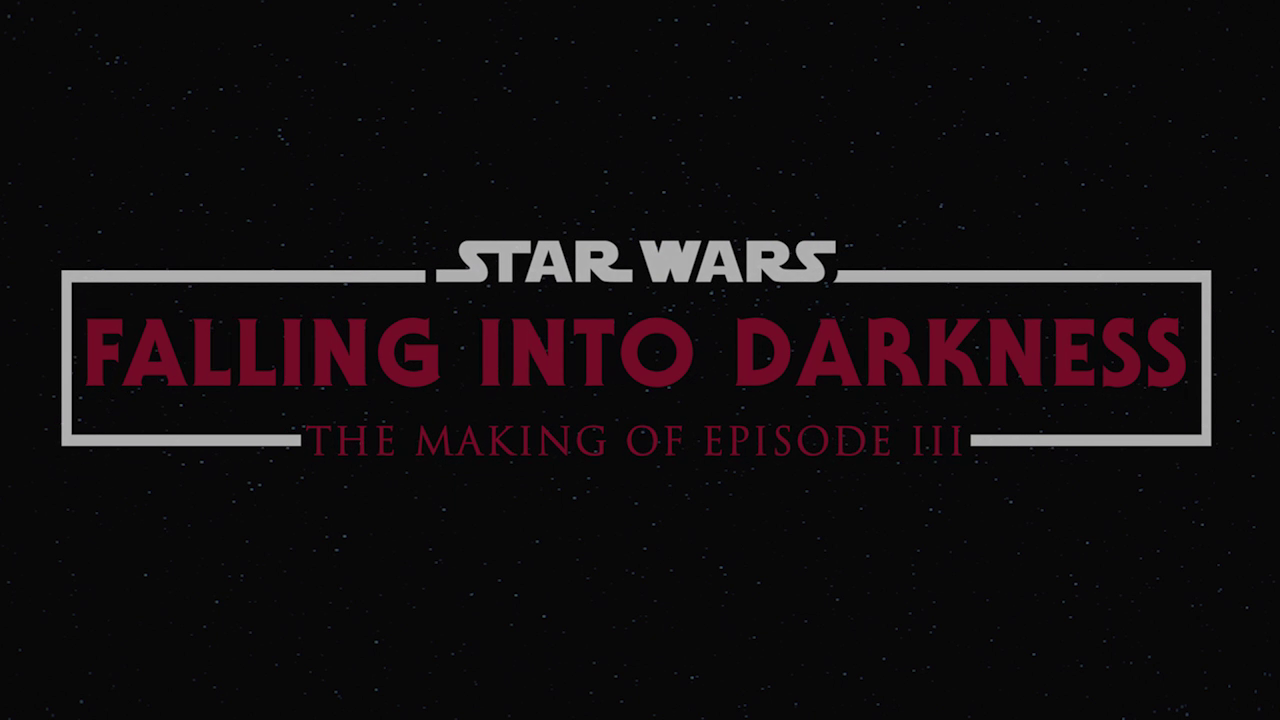 Looks great! It may just be my headphones, but the music sounds a little loud and makes it hard to hear what everyone is saying. If you can, I would duck it down during the interview footage and then bring it back up when the logo appears.

Yeah, the interviews at 1:40ish are definitely too quiet, but Ewan’s and onward seem an ok volume. I agree that dropping the audio down the for full interview sequence will help, and then the music can be even louder than it already is for the title drop.

Otherwise I am very excited to see this!

Man, this seems really cool. I have been playing around with the idea of doing something similar but with the entire prequel saga akin to Empire of Dreams. This will be a source of inspiration for sure. Can I get a link when it’s ready?

nth’ing the comments on the audio levels, but otherwise, fantastic work. Definitely looking forward to this.

I’d love to watch this when ready, please send a link. Thanks!

I’ve now fixed any audio issues present throughout and it’s ready for viewing. PM me if you would like to see a preview and potentially provide feedback.

Final runtime is 2:46:11. I wouldn’t mind cutting some things if anyone sees anything worth dropping as it may be a tad long.

I’ve found another featurette and now the running time is topping 2:51:41, and I’ve got to ask; is this release better done as a single feature, or as a chapter structre detailed earlier for ease of watching as I know many people can feel like almost 3 hours is a bit of a slog.

I’ve scrubbed through it again and cleaned up somethings and I’m assuming it’s ready for a final release and completion is nearing.

Did any of the previewers have feedback before I finalise this?

i have no problem with a 3h movie…

I’ve created a concept for an opening to a Phantom Menace one of these, that I’ll probably do down the line, once this is done and out in the world 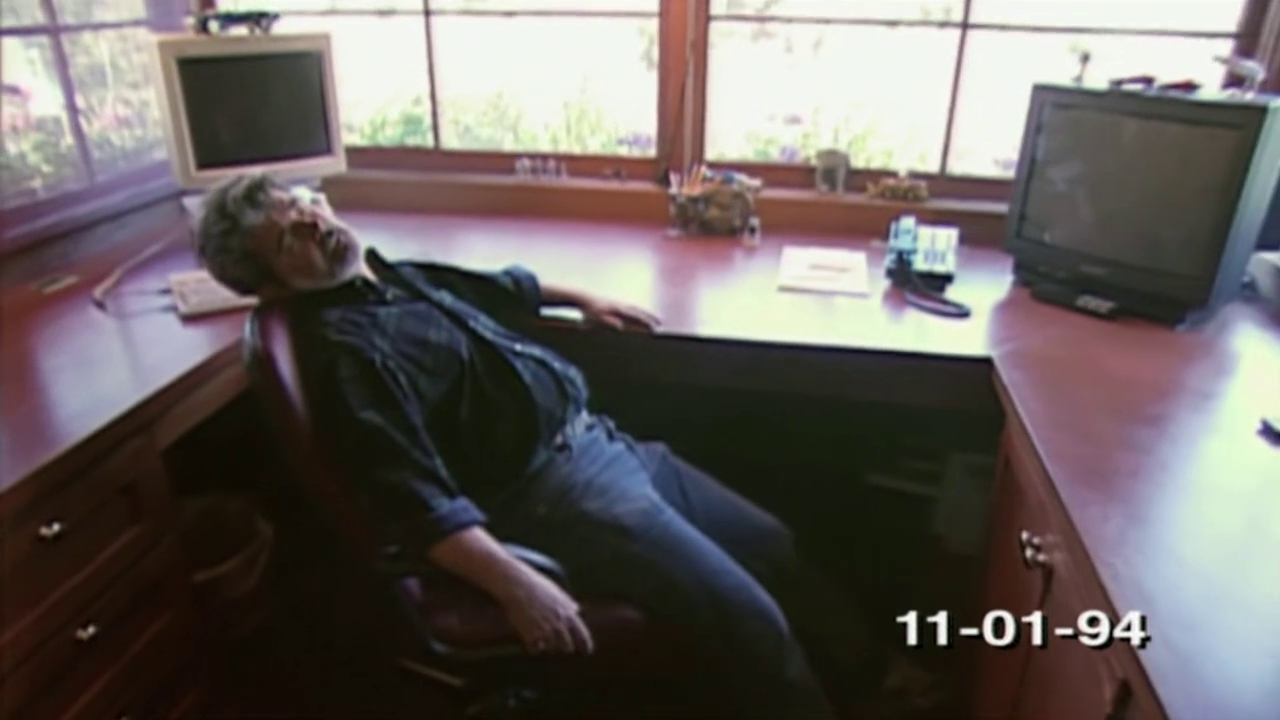 you do a good job with this.in some scenes is the audio out of sync.

Could I get a link please?

Where can I watch this? Got a link for me?

I’d be very keen to see this.