Do you guys have the all-in-one image of the original (OOT) ROTJ credits?

PS78 has the "tight" John Williams credit, if you didn't know before. :)

Here are our temporary raw credits from one print of ESB:

Well if you stabilize it and reduce the blue so it doesn't "bleed" into the blackness of the background space, it looks good enough for Harmy's edit, doesn't it?

Can't tell from the compression if it's any better than the current upscaled GOUT. I'm assuming it is, but who knows? I assume a little-to-no-compression still could be a quick way to determine the relative quality versus upscaled GOUT.

Note: these are scale down, full res in the folder.

Mentioned in other threads was the possibility of the SWTFA BR credits being longer in length or containing different content making them longer. Tried to confirm this afternoon but was not able to get a firm confirmation. Using the above screen captures printed out a copy (color reversed and cleaned up a bit to make for easier reading) but as this is late in the theatrical run they didn’t turn the lights on right away with the credits as they normally do. So couldn’t read along. Fairly certain the first third, the single name credits are identical. As it was still dark when the scrolling credits began, just paid attention to the general formatting, when it was several rows across and the frequency of those patterns. It seemed that the credits for the 2nd third followed closely. Had a few questions but things moved to fast. Then they turned the lights on and I lost track. But the end few (locations) seemed the same.

So my guess is they are the same, in the confusion forgot to pay attention to the music cues. Probably the film length of the BR is correct but the one mentioned for the theatrical was incorrect.

Thanks for looking into it. I was doubtful of the claims (especially since some of them claimed it was 3 minutes longer, which is enormous). But I started to have my doubts while watching the blu-ray yesterday, since those credits really do seem to go on forever (also, the font is tiny if you don’t have a huge screen).

Do you know if the score matches the one on the official soundtrack?

John Williams score to Return of the Jedi Remastered/Remixed:

maybe i go slightly off topic here but has anyone noticed how the Crawl in 2006 GOUT DVD is different from the crawl in PUGGO GRANDE 16mm?

So definitely, the are at least two versions of the original 1977 crawl 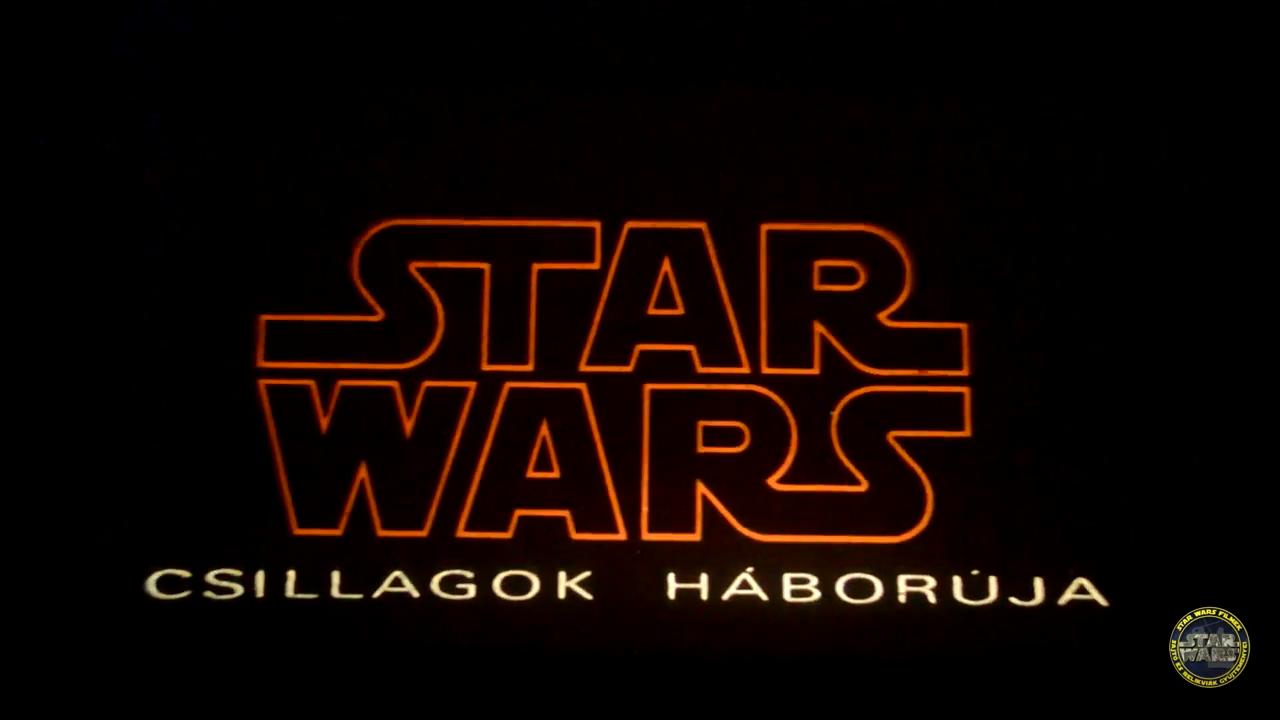 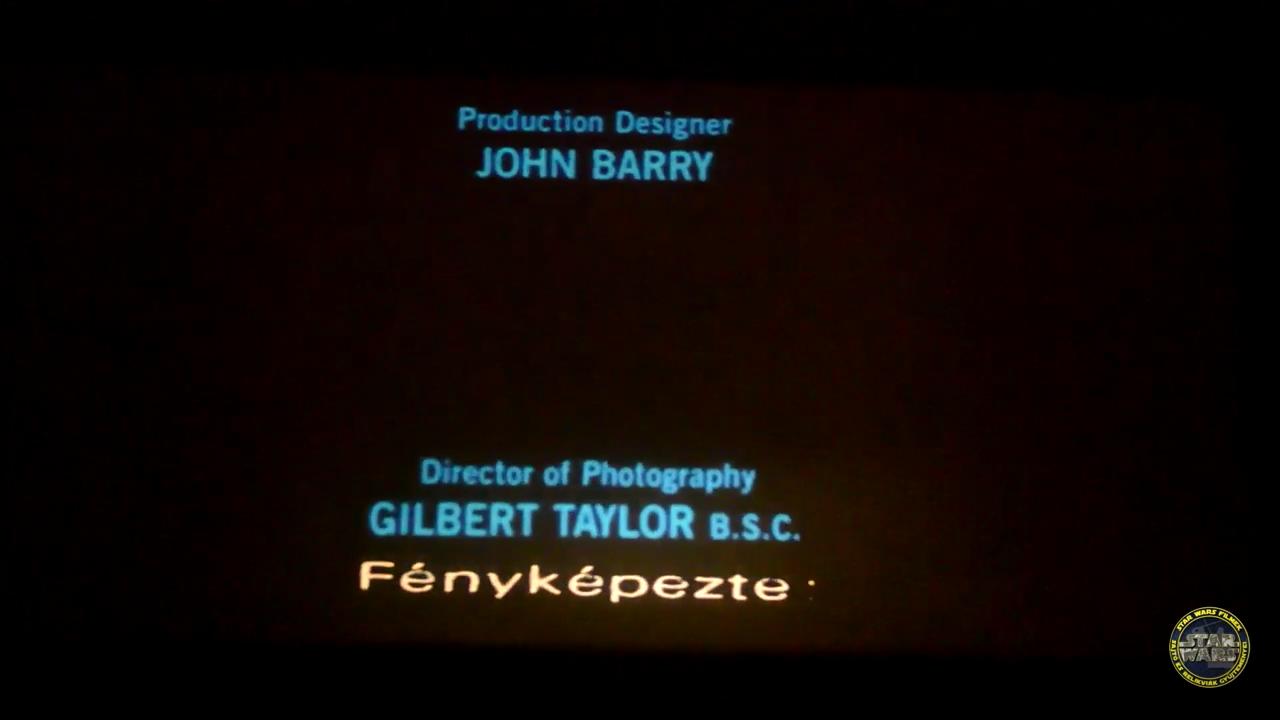 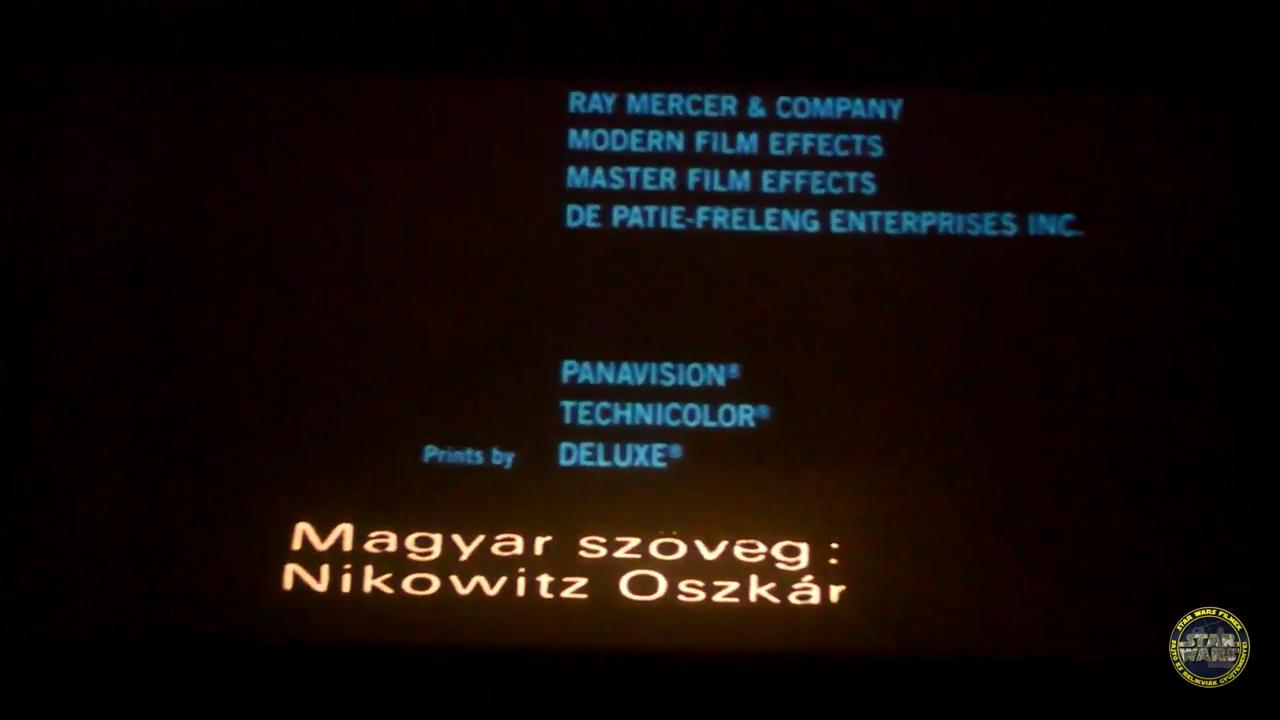 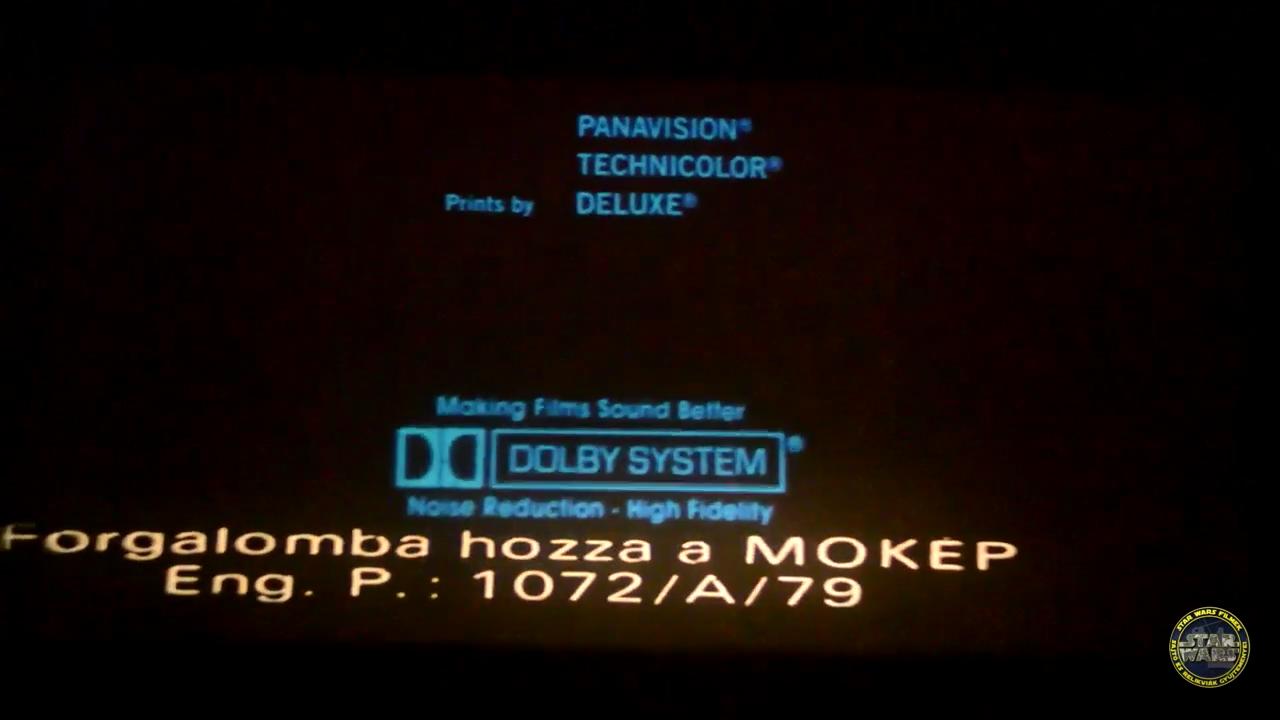