Hello Molly, nice to meet you and thanks for your input!

I did some research, and it looks like the fonts used in the Anne of Green Gables title are a combination of 2

Interestingly, the Capital G of Caslon Becker No.540 has its tail (or stem?) much shorter than the one used in the title. But beside the stem lenght, it’s the same. 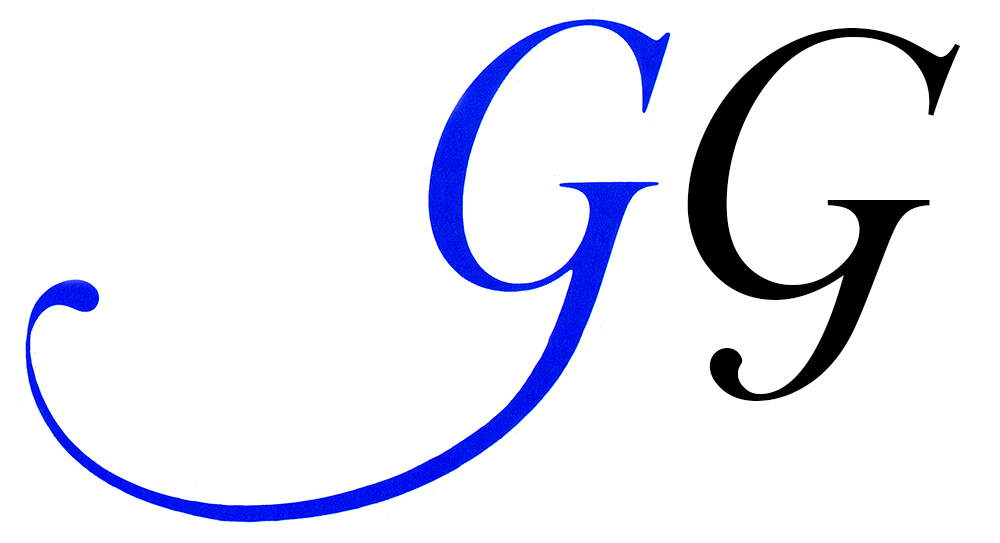 I’d like to know if that stem was added for the look of the title, or if it’s from another Caslon font, but I haven’t been able to find it.

What do you mean when you say :

That’s where Avisynth comes in. XD

Thanks again for the input!

Oh wow, that’s quite impressive! The colours are even better than the TV version (Diana’s sleeve has a natural white tone to it while the one on the TV version has some kind of yellow). Could I use virtual dub for a first correction then use Premiere Pro to do some tweaking? Some scenes only have a colouring problem, while other ones would need some contrast/brightness correction (or other filters that would make those dark images “pop”… like this one. Who is Dr. Dre ?

Just for curiosity, here are a few screenshots I took of the bluray and of the TV version. Some scenes are not too different, but some other are quite aweful. There is a weird green tint all over the bluray version. Would just removing some green make everything better? Any suggestion how i should tackle this first project?

Thanks, I will start with that. I really appreciate it 😃
Next step is learning how to add images to my posts so I can show come comparisons.

I was curious if anyone would be interesting in helping me (no money needed - just some constructive comments would suffice) restoring the Anne of Green Gables series (1985).

I own the DVDs released back in 2001, original full screen edition (it was made for TV).

Sullivan Entertainment released the Bluray version a few years back, but Alas…

The framing looks good, but its obvious that it’s cropped from its original 1.33:1 presentation (I read somewhere that the video is a scan of the original negative, then cropped to fit our widescreen screens). It seems the original negative is somewhere between full screen and widescreen, because upon comparing the TV version and the Bluray version, the Bluray version has more information on the left and right sides of the image, but crops a bit on top and bottom).

That part is not too bad… The worse is that in this bluray presentation, the image is very dark and muted in contrast. Quoting a comment found online : “Outside daylight scenes look like they were filmed under twilight”. To my observation, it looks like they scanned the negatives and never bothered adjusting anything before realeasing it.

This is why I thought about this forum 😃

This is my plan : I would like to adjust the video to its intended beauty. The scenery is absolutely incredible, and it’s a shame the bluray is so poor in quality. I’ve never done this kind of project before, but I have a bit of knowledge with Adobe Premiere Pro and I found lots of tutorials on Youtube.

Would anyone be interested in helping me ? I would like to post some screen captures and you could tell me what you think of the quality. I hope I am not biting more than I can chew but I want to give it a try.

How about this first steps :