Screencaps from Jedi, Fallen Order that I’ve edited to look like they were shot on 35mm Film: 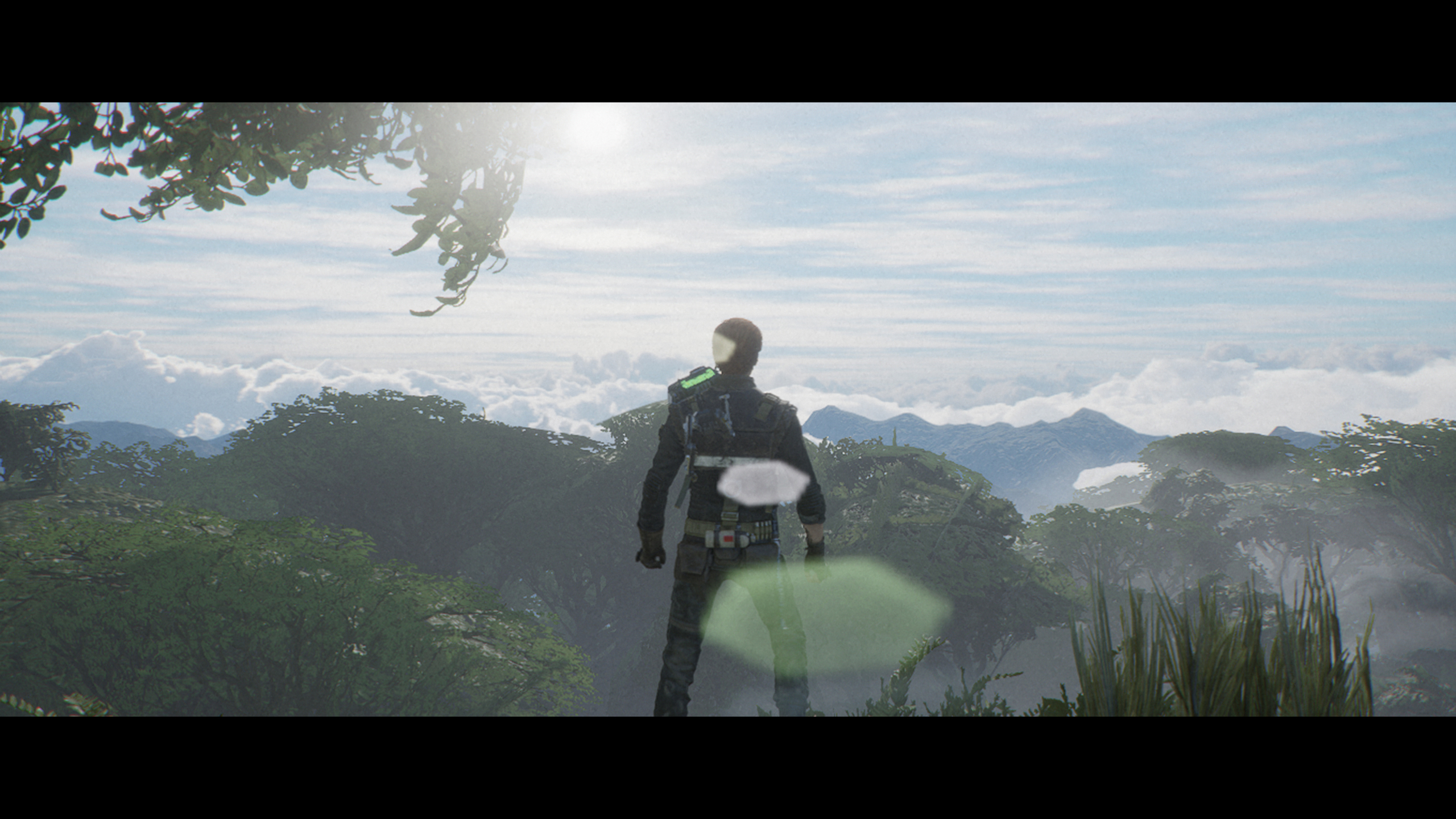 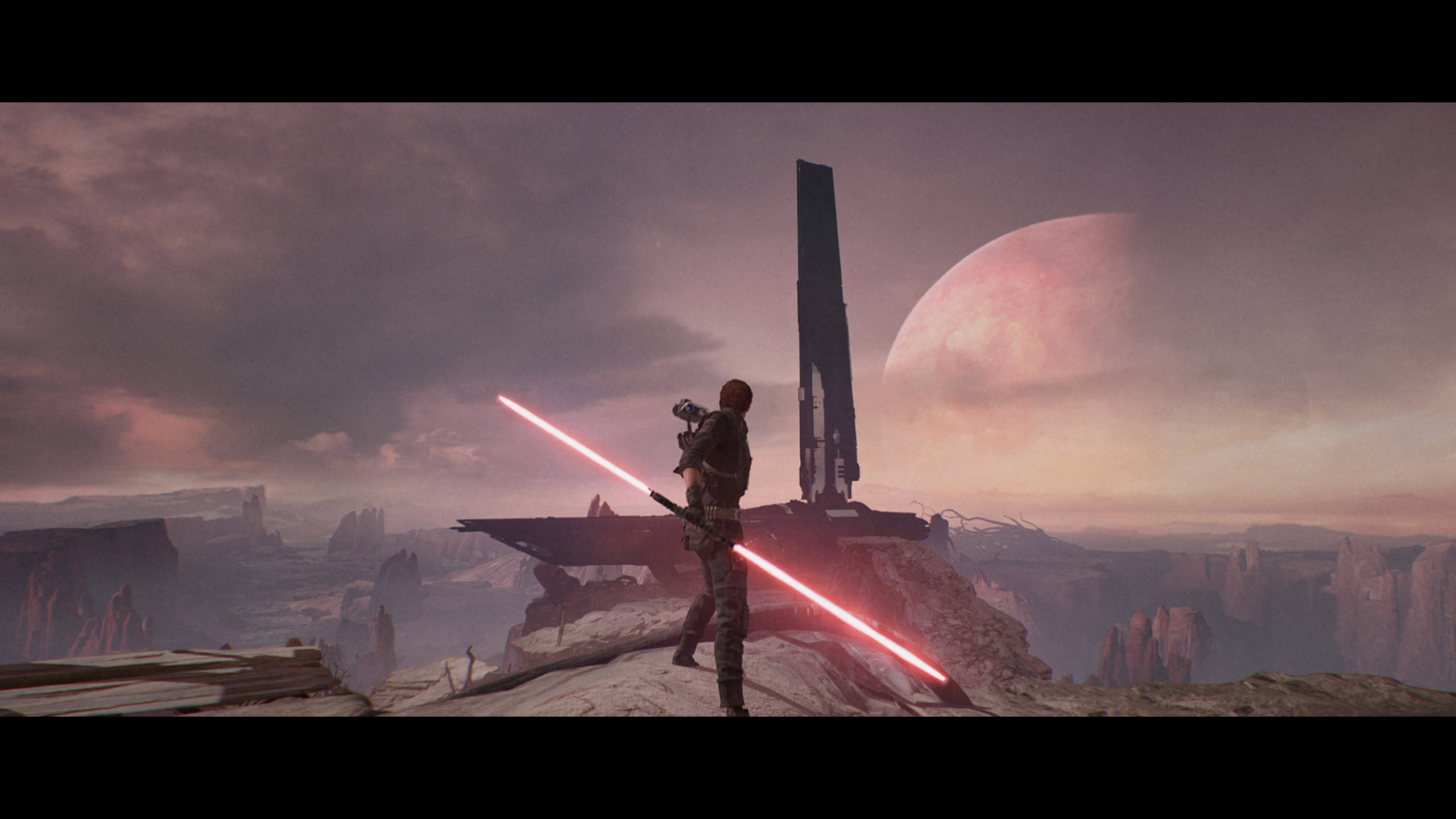 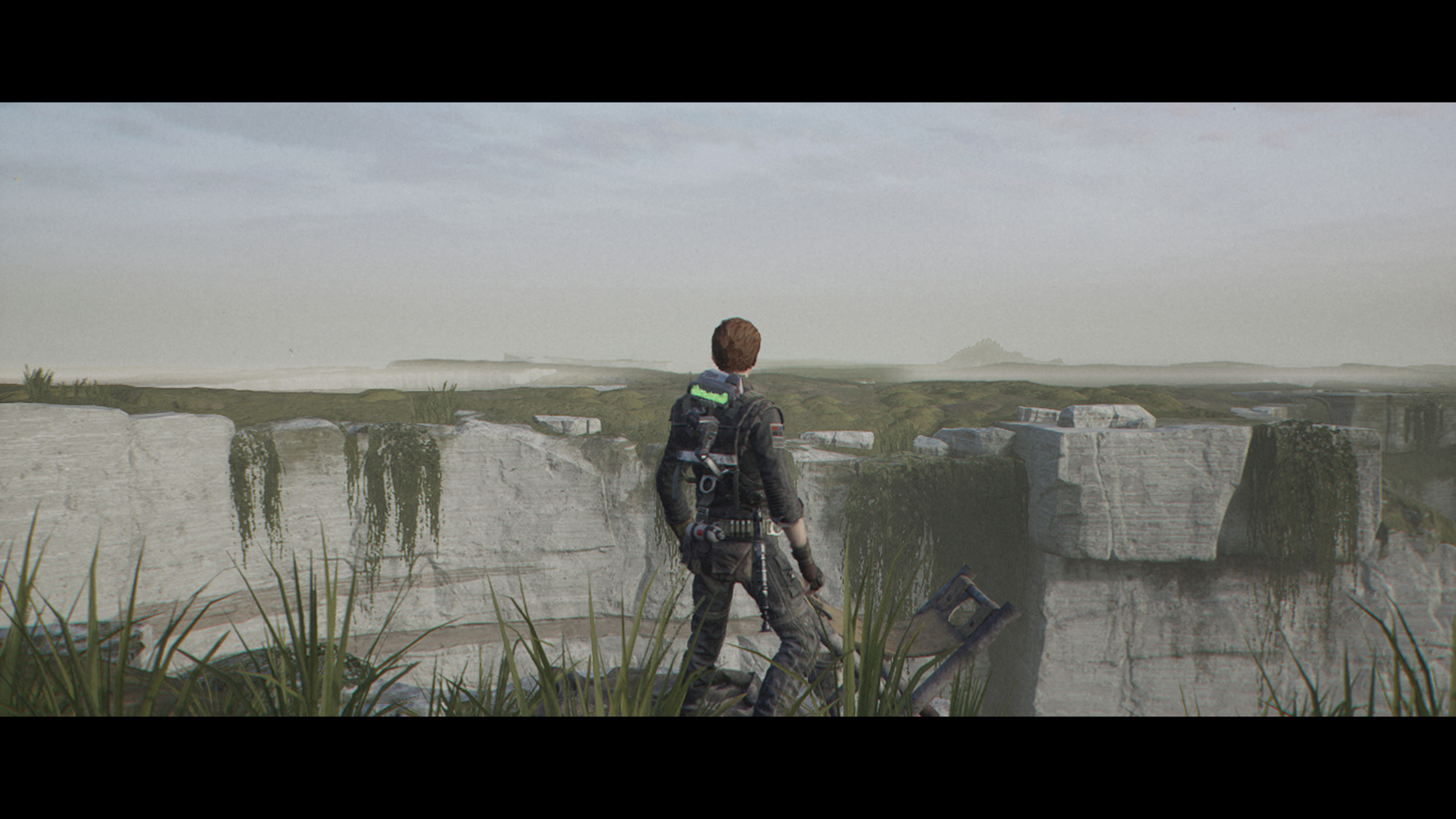 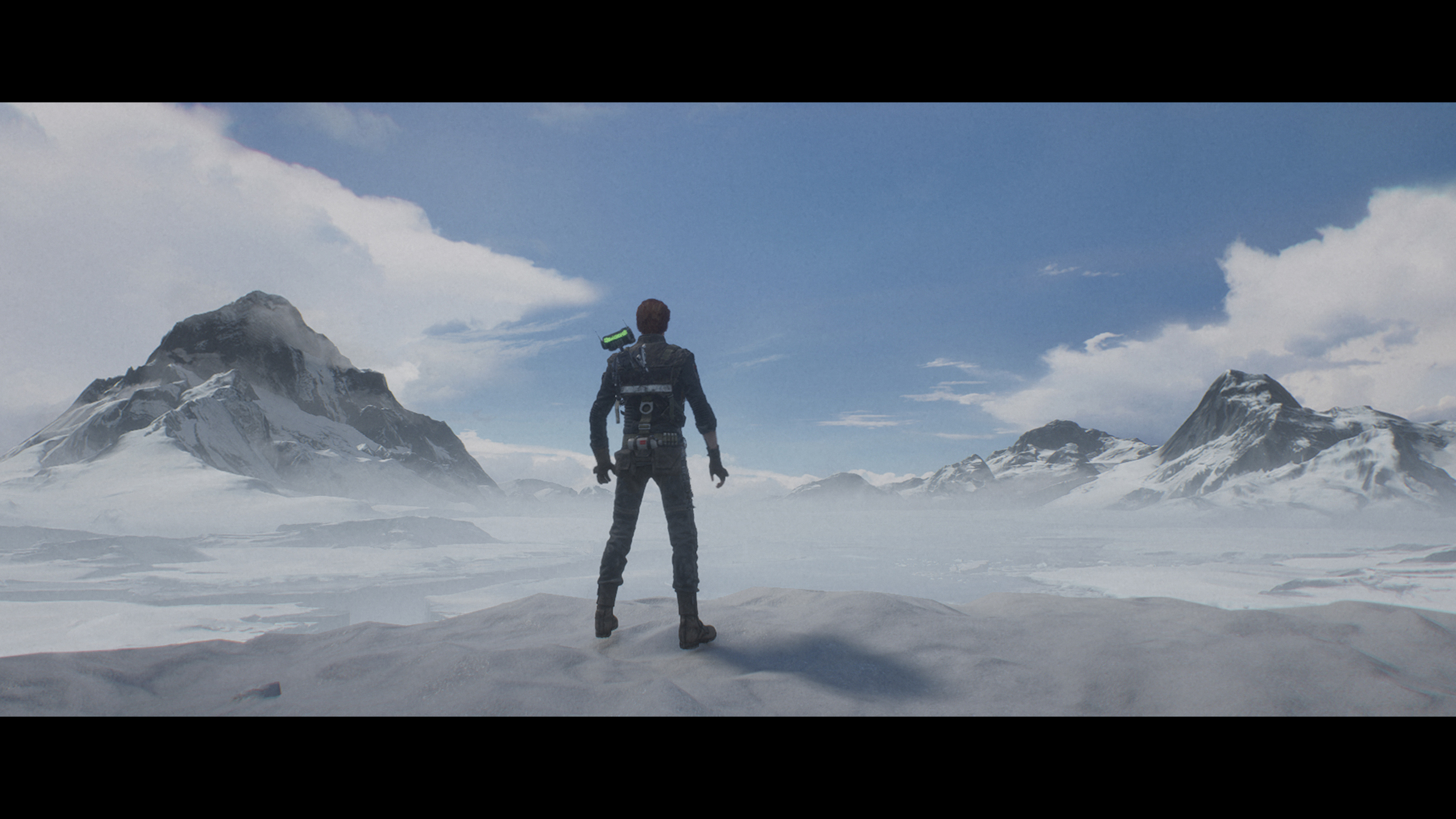 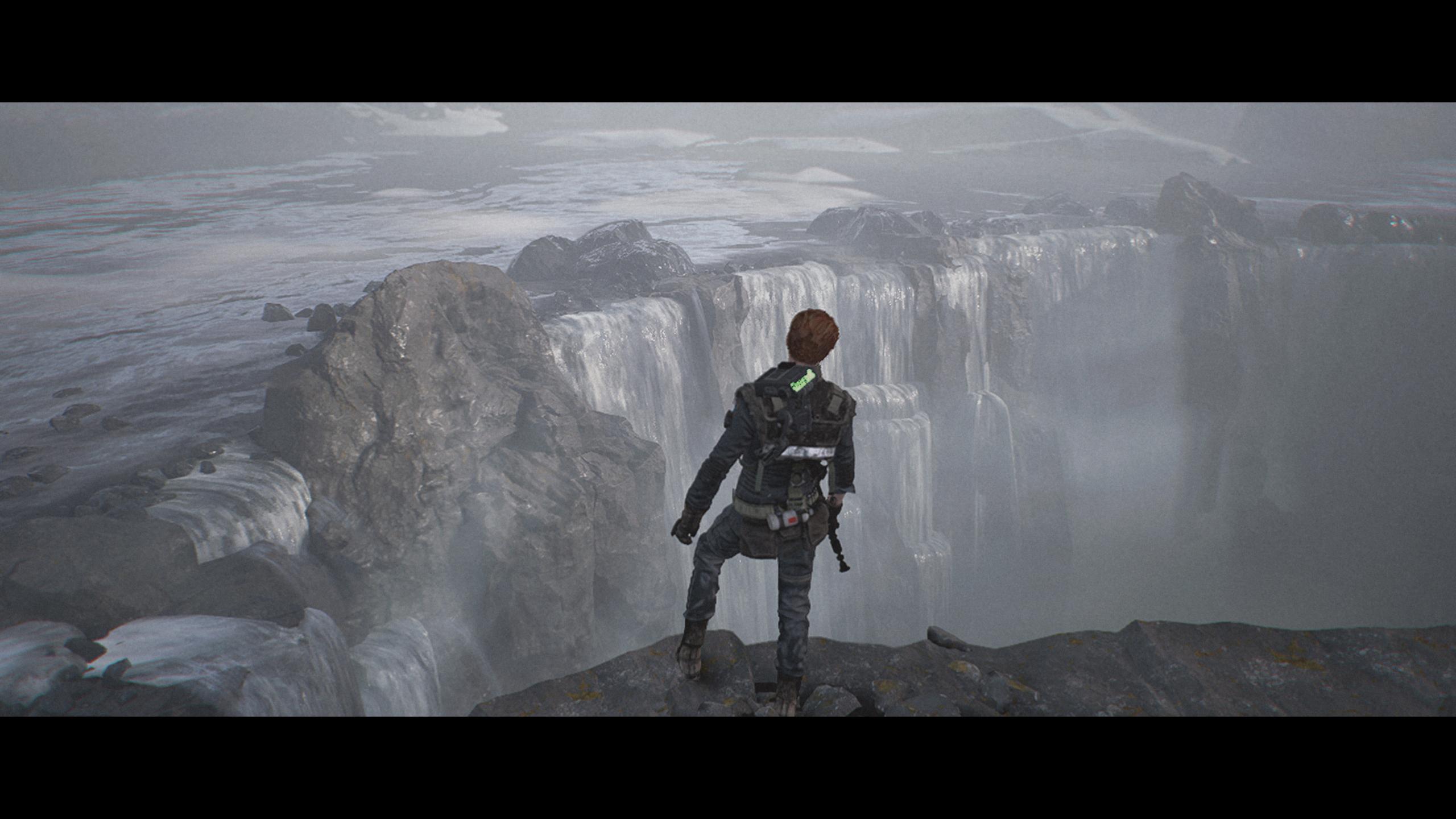 Here is a 16:9 Open Matte Wallpaper I made of Luke on Hoth in his Airspeeder: 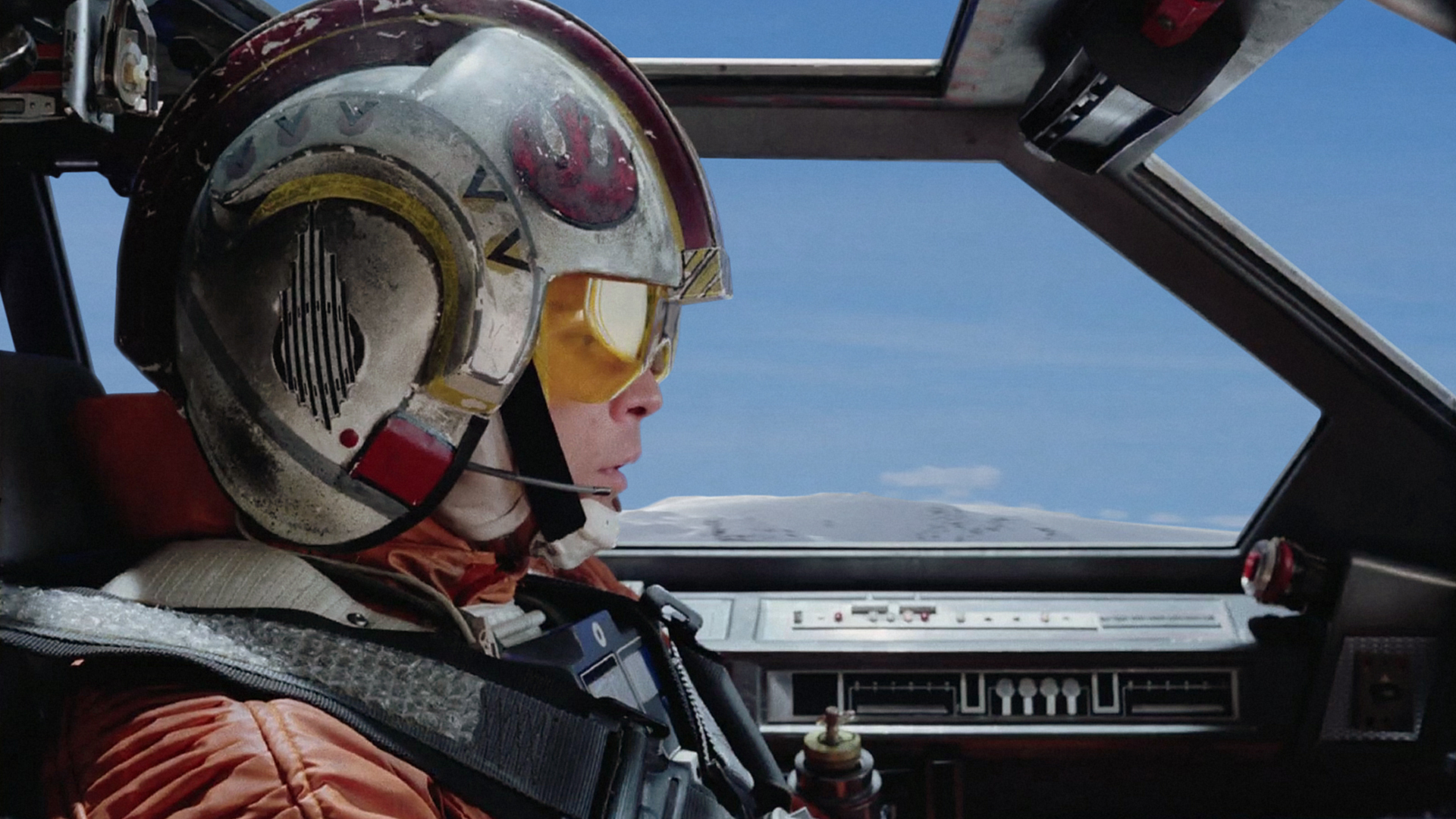 Okay, now for another rant before I go to bed.

Please, as a teen, I HATE BEING TOLD WHAT UNESSENTIAL THINGS TO DO BY ADULTS!

You forgot
It’s just a phase you’re going through.

I’m 30 and my older brother still tells me I’m going through a rebelious phase because I don’t cut my hair or shave my beard and dress “weird”. But I like it my way, I don’t care what people think about me and I am a metalhead.Plus he’s just jellous because he’s going bald despite the fact that our father was never bald. XD

oojason said:
^ Aye, I’d be well happy with that up on the office wall etc - though would likely spend too much time just staring at it 😃

Yup, especially since there is two of em. XD

Okay, I need to get this off my chest.

I fucking hate the way women are treated in modern media. They’re almost always seen in a sexual light, always have to fucking flash their bodies, be caked in makeup, fucking disgusting. I mean, yes, I know, stuff like this has been around for centuries, just look at some of Rubens’ stuff, but at least it was artistic in a way.

I bow down to media that portray women in a normal light, as a fucking human being.

And this is all coming from a man.

Sorry, I’m just really fucking pissed right know. I needed to get this off my chest.

P.S. you don’t need curves to be beautiful.

It’s almost as if humans are sexual beings and sex sells. Though objectification has been toned down majorly during the past decade. Also everybody wears on makeup in movies and tv shows not just women.

Don’t love it, but I certainly prefer it over T3.

Haven’t watched any of the sequels made since, but I can’t imagine my answer would differ regarding them.

There was comic versions of Salvation 2 and 3 and despite them mistakenly calling all T-Uits T-800s it was good. It was gonna give the Terminator fanchise a Matrix Revolutions/Star Trek style ending (in terms enemy of my enemy and diplomacy) after a bloody final battle.

Compared to Genecyst and Dank Fate, T3 is a masterpiece.

Both It movies suck, especially the new one.

I never watched Chapter Two. Suppose that speaks volumes on how much I liked Chapter One; only the casting was good.

I was talking about the original and the reboot, the fact that CH2 is something I completely ignored from exisitence speaks volumes.

Both It movies suck, especially the new one.

The Hobbit movies aren’t that bad.

Don’t know his name but I lover Gingers. 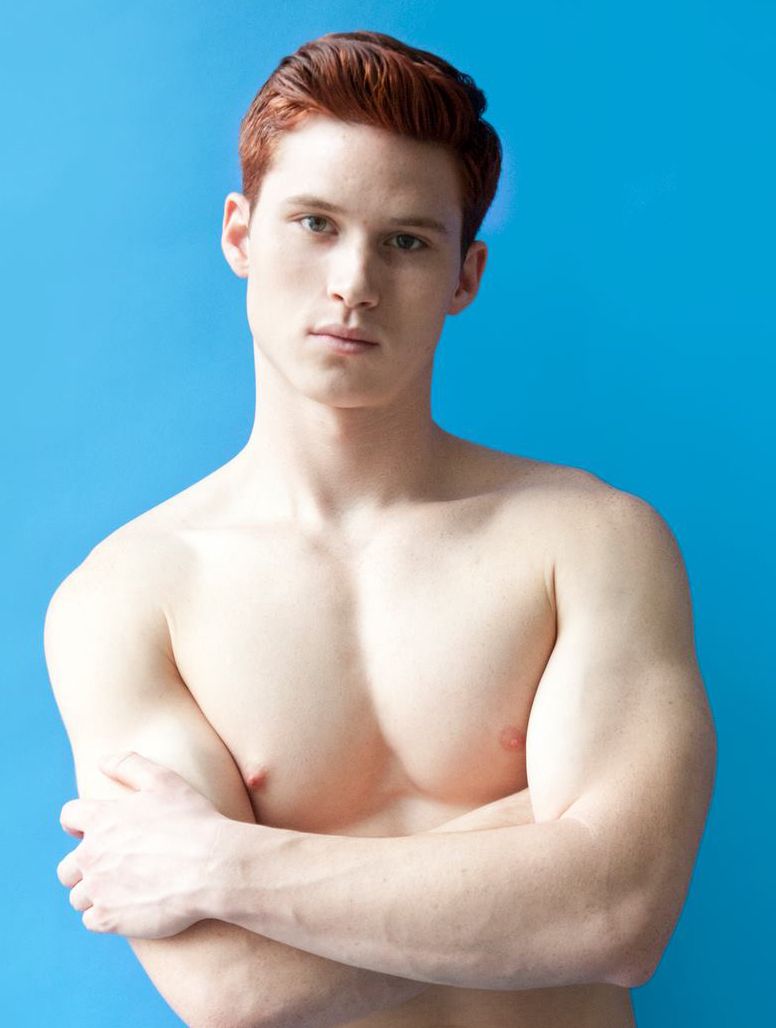 I hate 2001, A Space Odyssey. If you want to see something more boring than Attack Of The Clones this would be it.

I think Blade Runner is overrated. The 1st is lackluster and the 2nd is just dead a boring.

Dwayne Johnson is not a good a actor. I think he’s vastly overrated because people think he’s all that due to their WWF nostalgia.

Sam Raimi’s Spider-Man Trilogy is the best depiction of a Cinematic version of the Spider-Man comics and characters as well as one of the best formulars for a live action super hero movie.

I don’t like Hollywood horror movies, mostly of recent times. They only focus on cheap jump scares and fun house like shock values (both of which don’t work on me because I have an obsession with gore and creepy stuff) instead of well written likable characters and a good story. Indipendant horrors are better becuase they make you care about the charaters thus you don’t want them to die.

I love The Matrix movies. I also thought Keanu Reeves was an excellant actor before it was cool.

I love Tron Legacy not for it’s soundtrack, but for the story.

I love metalcore. And I’m talking about heavy metal core and not the dubsteppy mess that BMTH is trying to pass as Metal Core thus giving it a bad name amoungst the metal community.

I hate the Star Wars Prequils and Special Editions and the Sequils are way better than both. Love the Theatrical version of the Original Trilogy.

I hate rap, pop, techno and dubstep. Like whatever happen to having good, complex, personal songs with meaning on the radio?

Peter Capaldi is the worst Doctor in Doctor Who while the Jodie Whittaker seasons is the most poorly written set of eps in the entire series.

Where did you get a picture of that 1935 TCF Logo Positive?

The Irishman (2019). A good flick, very reminiscent of the Godfather movies. 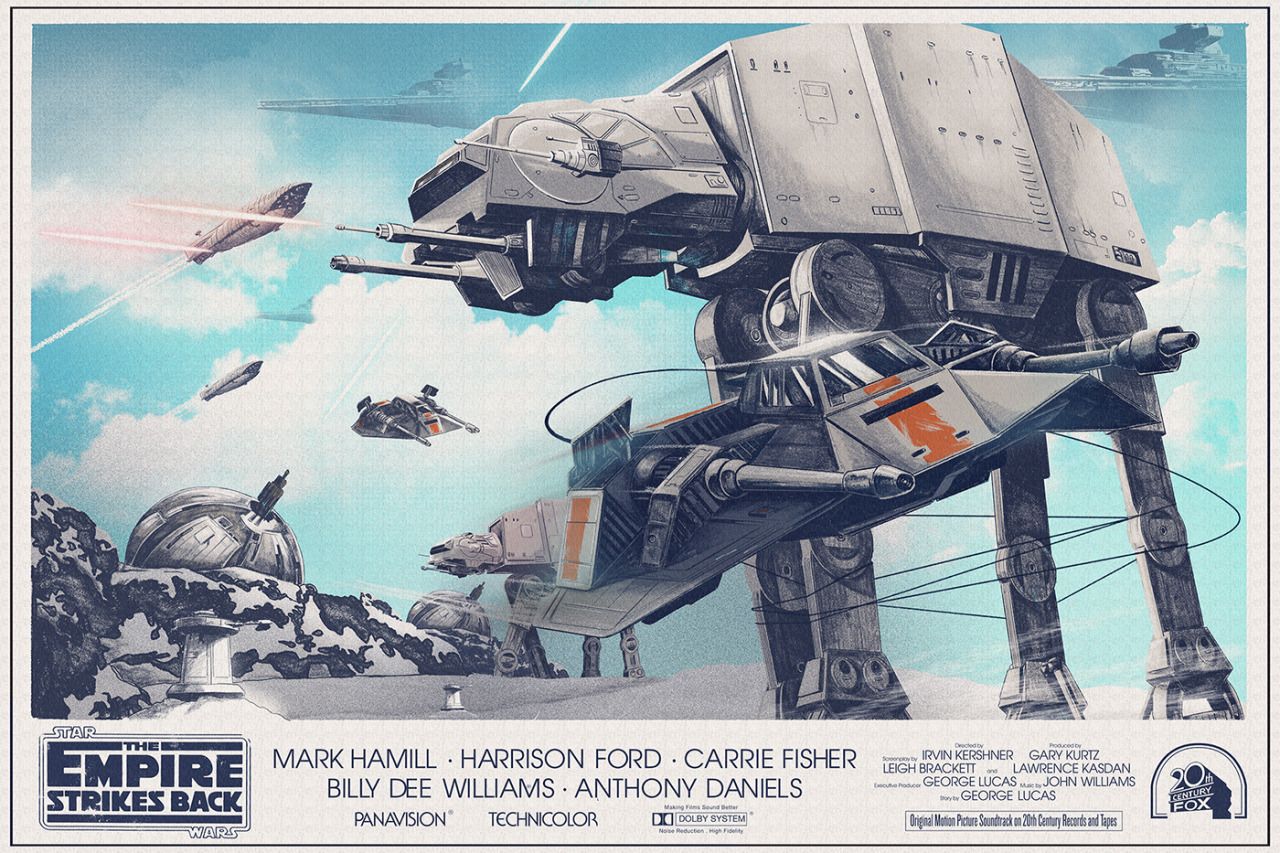 I dunno why but this one just entices me…

^ Ha! That’s great!
I just saw the “Legends of the Lost Art” episode of magnum P.I. the other night, Indiana Jones-style episode

Hi, I’m Akira. I found out about this place a long time ago due to Harmy and his wonderfull preservations. Since then I’ve been lurking every now and then and am excited about the 4K77, 4K80 and 4K88 preservations. I have been a fan of Star Wars since I was kid. My Dad introduced me to them in the 90s though at the time I only loved the scenes with the Droids 😆 What can I say I was a kid. BTW my Mom is an OG Trekkie and my Dad is an OG Star Wars fan, so I guess you can say I’m a filthy Mudblood. I like both Star Wars and Star Trek and think it’s silly to compare the two or to just pick one side.

Growing up I didn’t know there was changes in Star Wars until a few years before the Laser Disc version came out on DVD. After seeing those I was blown away at how much better the story was and how things played out practically. From then on I only liked the Unaltered OTs and let me tell you it was hard being a teenage nerd in the 2000s and not liking the Special Editions as well as not liking the Prequils.

Right now I am currently keeping tabs on the Sheepish version of the Prequils and aside from his high contrast fetish I think he’s doing a good job.

Thank You for making this place, without it we would never see the original Star Wars as it was meant to be seen.