I don’t think this is already in the works, but I’m not sure if anyone else on here knows if it is in the works. It could possibly be made if a widescreen version is known of. Please write if you know anything on the possibility.

We have no way of knowing whether or not Disney has the power to release the original versions of Star Wars. Until they
say that they have plans of doing so. George could be holding them back, or FOX. Perhaps no one is holding them back, and
they’re waiting for the 9th episode to be concluded, so that they can sell this grand box set. Who knows. Not us

I think they are able to, but did they receive the rights to thoe unaltered cuts, or are they still locked up in Lucas’ vaults?

“If you look past how bad they are, they aren’t that bad.”

Technically, I never said that

Nothing can be proven and everything is being discussed in other threads. 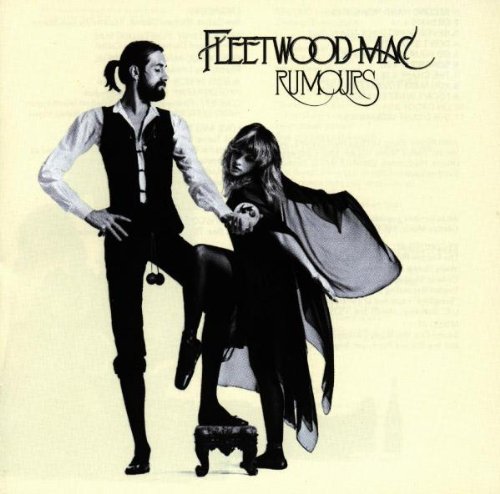 Even though George Lucas allowed this in a new hope for some stupid reason, I’m not sure who designed this: A half blind 62year old or a kindergarten kid.

I’ll start. Obi-Wan doesn’t remember owning R2 in the OT yet owns him in the prequels.

my theory is that Rey was cloned from Luke’s hand, hence why the moment she touches Lukes lightsaber she has the flashback back to cloudcity moments before Luke loses his hand

I’ve written about this before but the Early Bird set was AMAZING.

Seriously. Do any of you know / remember what was available for Star Wars by Christmas 1977? The novel (with some photos). The board game. The soundtrack. Maybe some t-shirts / pajamas? Oh, and the Marvel comics.

If the early bird box was ALL you got for Christmas, um, yeah it wasn’t much. But it was a lovely piece of artwork. It was a promise. It was fun. (It taught me how to draw Artoo Detoo.) AND when the figures shipped (way earlier than potentially promised) you got you figures weeks before anyone else did.

The only downside to the box was that when you got the figures in their little white plastic box you wouldn’t have the figure cards that your friends had (and like you did for Han which was OBVIOUSLY the first figure you bought).

I might be a special kind of nerd, I guess. I loved getting new Star Wars toys for the little Kenner catalog that came with them.

thanks good to know

Nothing can be proven and everything is being discussed in other threads.

This year, we are overloaded with Star Wars related rumors. I mean, first we catch wind that the OUT will be getting a release in HD this year and now, we hear the Jedi will be plural in VIII plus a bunch more that will take forever to write hear. My question is what have you heard and how many of these can be proven so far?

go to a movie downloading website for a laserdisc rip free

On Halloween night, I saw something unexpected. I saw this deleted scene from ROTJ reinserted in the movie. Has anyone else seen this on TNT???

I have to hand it to you guys;These are some great responses.

I just got my own of the original trilogy and I enjoyed it. However, which collection is the best quality and is the closest to the original? I have the spotlight widescreen releases and they seem great.

When you first opened the empty box or when you finally got the toys. Your choice.

In The Canon, Luke’s Hand Is Used To Make A Clone Named Luuke Skywalker And Eventually, More Are Made Into An Army. Will This Be In Future Films?

According To The Star Wars Encyclopedia Written By Author Stephen J. Sansweet, Luke Obtains The Ability To Cloak Objects In The Year 15 A.B.Y. But What Objects (Or Kinds) Can He Cloak?

There are a few people who believe Luke is the last jedi. However, some say there are multiple jedi left, since jedi can be expressed as more than one. Others say either Rey, or even crazier that Kylo Renn is the last jedi. What do you think?

Personally I’m hoping they’ll put the episodic Saga on hiatus for another 10 years and just do standalones for a while. Even a five year pause would be acceptable.

A few links for you.

Hard to remember for me but my 80s lifetime rental copy of Star Wars was pretty much the same. My 80’s tape of Empire had the Showtime logo pop on screen a couple of times. And my 80’s copy of Return of the Jedi was completely worn out and missing the last ten minutes of the movie.

Faces much better. Still have them to this day although I have not watched them in 10 years.

I have my VCR in my tech shelf. I still use the faces editions and the vcr itself.

After Episode IX, will there be another trilogy or something else?