Hi everybody. I’m looking for subtitles for this fan edit. They were proposed 2 pages ago by @MalàStrana , but they are no longer available to download. So:

Perhaps it is even simpler than bots and hacking, maybe it is just human nature.

For example, when BvS or Suicide Squad were trashed on RT, people who likewise thought those movies were garbage had no issue with the score and felt the scores were justified, but a few die hard fans cried foul with the rating system. Now the situation is reversed, a film that you (whoever you may be) like has received a low RT rating so it must be the work of a treacherous conspiracy to bring down Star Wars and therefore the score cannot possibly be accurate.

The rating system is only right when it is in agreement with how you feel about a particular film…after all how can your opinion possibly be wrong (just ask my wife😀, she’s never wrong). It is truly subjective. But the bigger question is, Who the hell cares? Why should it bother anyone how any site or system rates a movie? If you like it, great, enjoy your film; if you don’t, great, don’t watch it…and everyone lived happily ever after.

No its humor and star wars should never have humor. Remember how serious Han Solo was all the time?

To be fair, most of the complaints about the humor revolve around the humor not being funny. That’s different than complaining about there being humor.

Precisely. The humor in TFA was handled much better in my opinion. The jokes were just much better placed and didn’t detract from certain emotional moments like some in the Last Jedi. And some of it just plain isn’t funny. 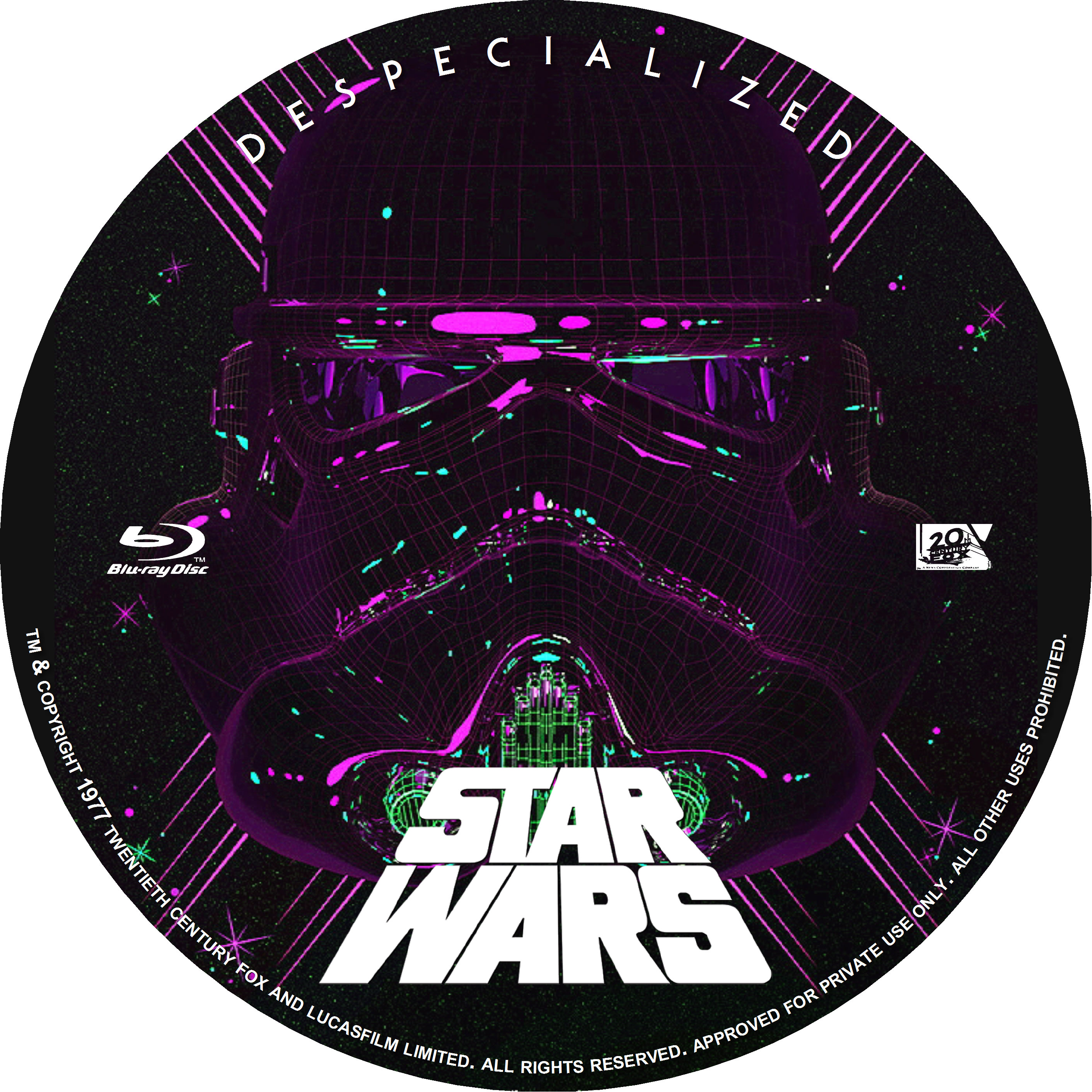 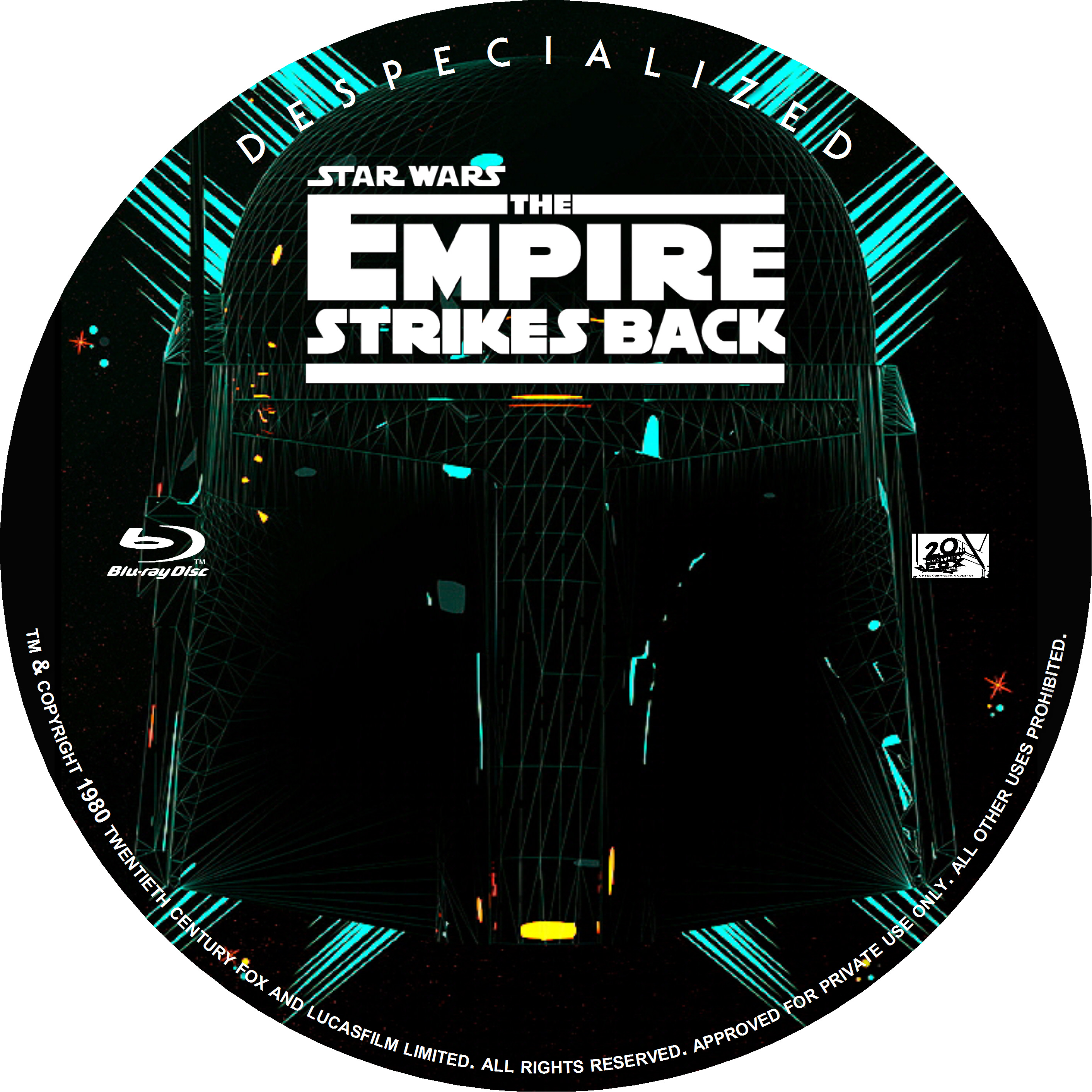 Some real quick mock-ups using some new posters I found… 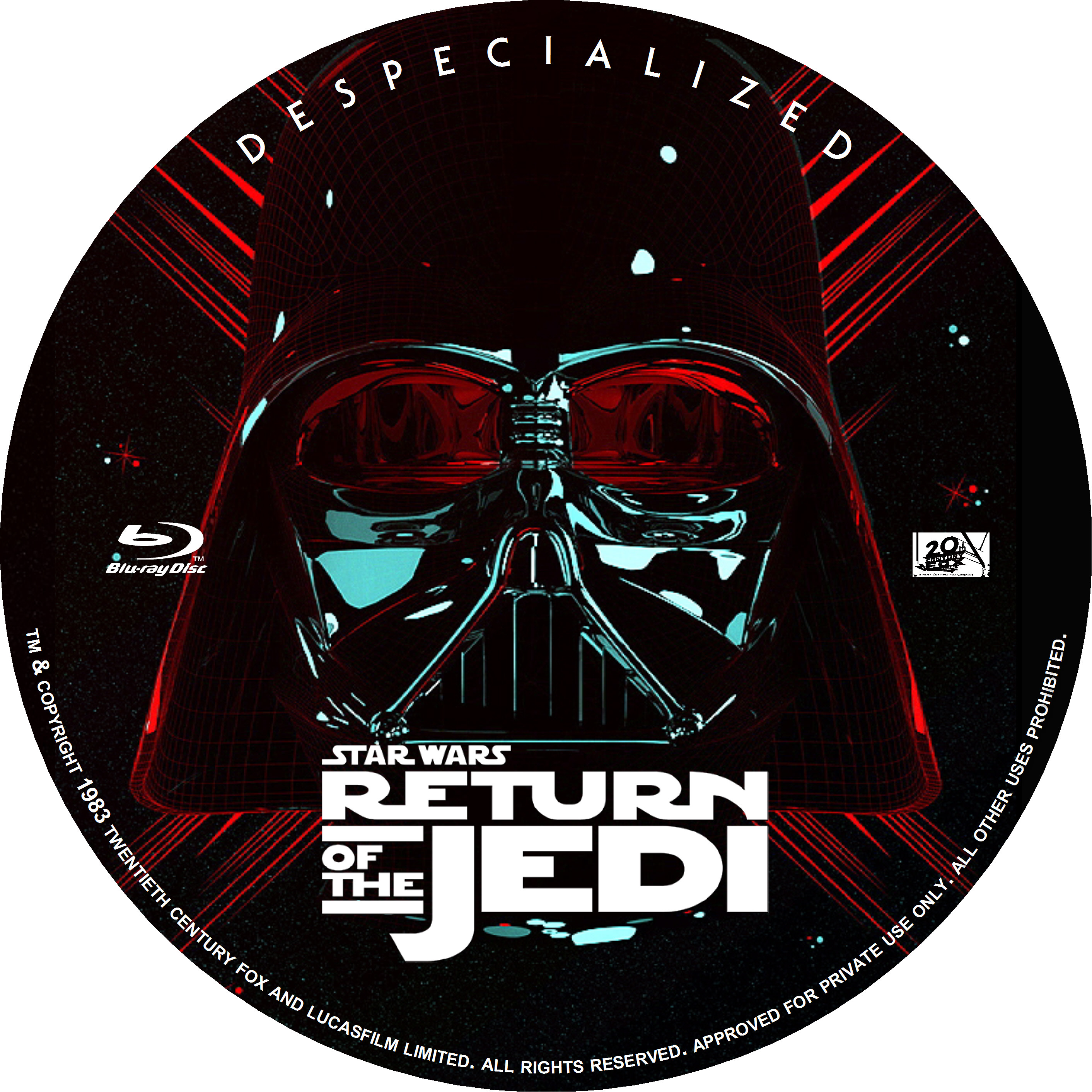 Christ used common, every day, things in order to illustrate theological concepts in the parables He told. Matt 13:44 and following “The kingdom of heaven is like a treasure hidden in a field…” This does not mean He was saying the heaven was or is a treasure in a field or that using the word ‘Gehenna’ means that hell is a garbage dump; rather these terms were used to help His listeners grasp the concept of His teachings and their ramifications.

Luke 16 beginning in verse 19 provides a better picture of what Christ was referring to when He spoke about hell.

Whilst we are on the subject of hell, I believe it exists; how it functions, I could not say but I would guess it would somewhat resemble the local Polish Visa office on any given day at about 13:00.

The concept of ‘speaking in tongues’ is another failed attempt to make every single word of scripture applicable to today. And you’re right it is super weird amd creepy.

I’m old enough to remember when a sex scandal could destroy a presidential campaign.

I see what you did there…

Sexual relations between adults and children are illegal; it is not ‘just a number’. Spend enough time around abused children and the devestating ramifications of such ‘relationships’ and the reasons for such laws become painfully clear. 17 is still under age, it is still against the law regardless of how you feel about this particular issue. It is not ok simply because they are ‘in love’, it is an adult taking sexual advantage of an underaged minor.

If you like the movie for its art or its coming of age themes etc, go for it but that doesn’t change the legality of the relationship, which even if it was consensual, it still statutory rape.

It is pedophilia plain and simple. If it had been a real life situation, of which lately there are plenty examples to choose from, between a teacher and a high school student, it would be treated like a crime, because it is a crime unless the minor in question is emancipated. I found it extremely ironic that in a year filled with sexual abuse revelations of all kinds coming to light, this movie in particular was so highly touted.

I am old enough to remember the pain and anguish of mis-dialing a phone number on a rotary phone.

I’ve never been able to finish the original NotLD. Found it terribly boring.

This. I have tried several times and can’t finish it either, which is weird because I generally love zombie movies.

Watched Black Panther today with the fam; not the most original story line but a decent entry with a great cast. 3 litter boxes out of a possible 5.

No worries, I am glad that you were able to get some info. For sure it is frustrating, but they are a good company and their products tend to be very high quality. If you think about it, post up some pics of your project when you are done.

Nice, thanks for that.