Title is pretty self explanatory. Been wanting to try and upscale some cartoons to HD (particularly cel animated ones), but I unfortunately can’t run ESRGAN, as I’m not too well versed with code and neural learning.

This thread reads like some sort of strange joke.

Also by the way, big fan of your scans!

Hi m_acrylic - a patient look around the site here and you’ll have found what you drove a long, long way to go buy - and possibly, somewhat likely, in better quality too…

There are also several quality covers for the Holiday Special (some even with correct spellings and a choice of artwork 😉) - along with host of many other Star Wars releases - in the Case Covers, Disc Labels, and Fan Art section of the site.

Unfortunately, its in worse quality, atleast in my opinion.

Recently got these Star Wars bootlegs, have yet to play them since I had to drive far to get them. 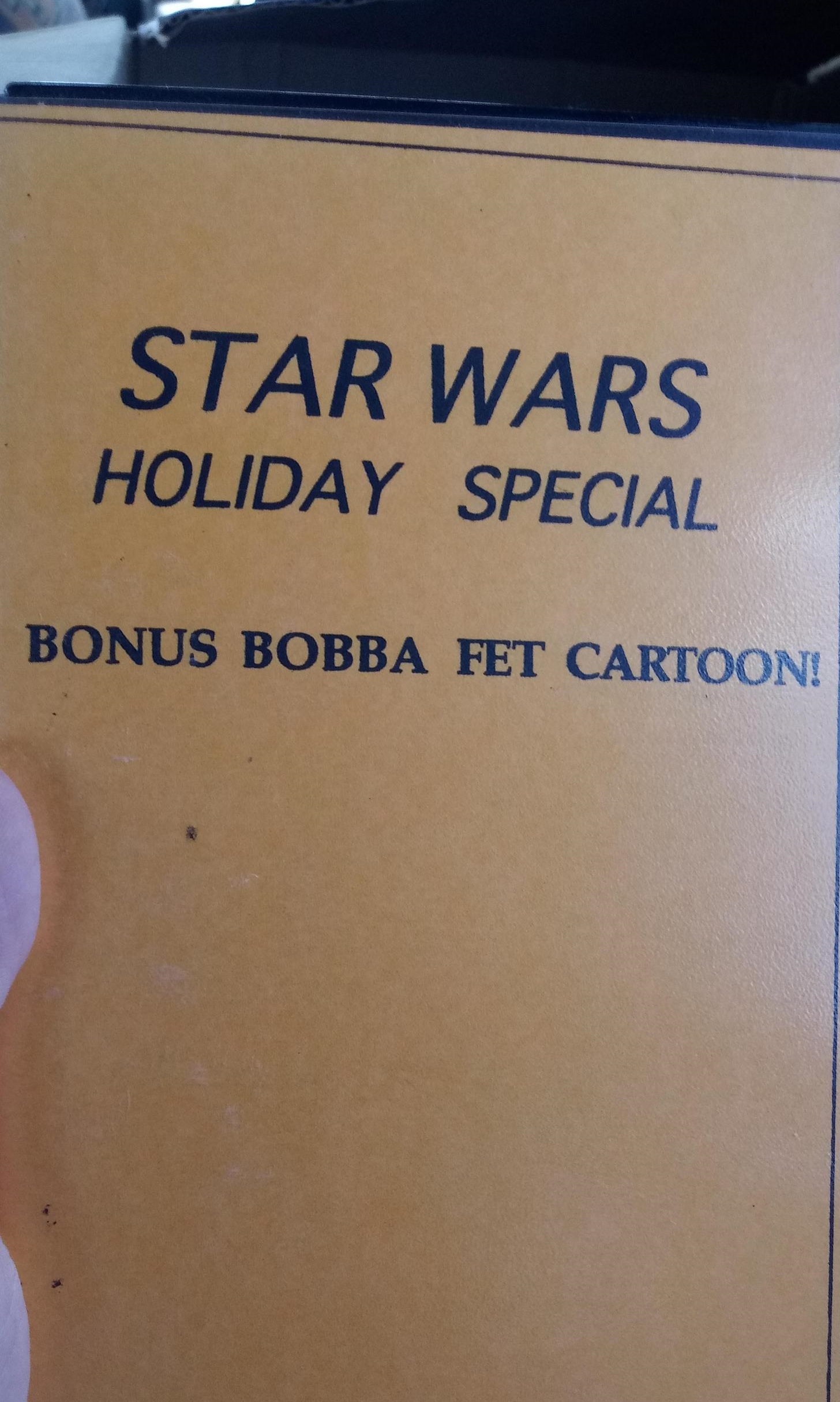 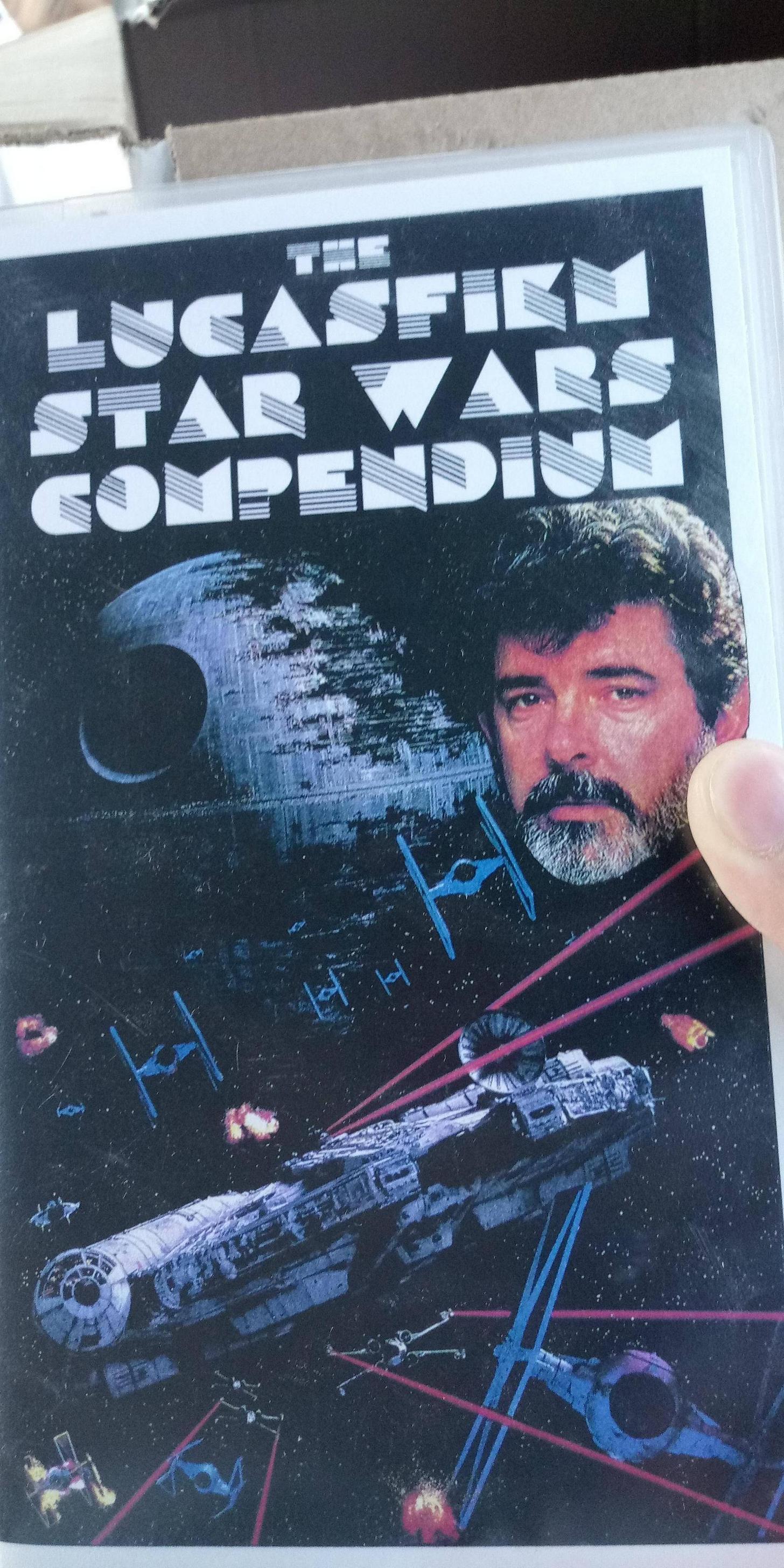 This is a little thread I thought I’d make.

You see, when DiC created their animations, they’d shoot them on film. However, because they didn’t think to preserve their films, and wanted to keep only the finished tape masters, they’d often junk the reels. This means that only the tape copies remain.

However, a few DiC shows WERE duplicated onto film, possibly using both tape and film masters, for foreign broadcasters, as well as theater screenings of the shows.

DiC would shoot and edit shows on 35mm, sometimes even 16mm. However, to my knowledge, only one of these prints resurfaced, that being the pilot film to The Real Ghostbusters.

The reason I’m making this thread is because I’m looking to try and preserve any surviving prints of the shows, and to have a discussion on them.

If you don’t know what I talkin’ about here’s a short description:

The title sequence explained the plot; Kidd Video and his band of the same name were kidnapped by a villain named Master Blaster, and transported to Master Blaster’s home dimension, a cartoon world called The Flipside. The show was dominated by an MTV-esque, music video theme and each episode featured at least one action sequence set to a popular song.

The problem is the music rights.
They will never release the 27 episodes so who will save this great '80s time capsule?

I have a Spanish dub of the show saved, in very high quality with all the music videos and music cues intact.

Decided to correct the faded 70mm fragment from Empire Strikes Back. I don’t really think it looks all that good. I really would like to know your opinions on this.