That’s definitely a good start. We’ll have to compare the colors with the sources I posted to see if the first source is accurate. I won’t be surprised if the different colors are the result of it being on an old vhs tape, or the settings on the capture card were skewed, and the itunes version is more accurate to the original 35mm print.

The audio seems to be a simple edit. When spongebob and the announcer are talking, that can be from the youtube source I posted, while the rest of the intro can be from the title card music from the Hall Monitor episode.

I was lucky enough to stumble upon this gem:

Completely brilliant, with probably one of the greatest movie twists I’ve ever seen. Definitely my fwvorite of the Cornetto’s three flavours ice cream trilogy.

I doubt they would scan a whole new transfer without DNR just to show it on television. It would be so much easier to just use the same blu-ray master.

Is Batman: Mask of the Phantasm released in HD anywhere? I found that it’s available on a few streaming services, but I’m not sure if they’re in HD, or just the DVD data copied over.

I get the last part. 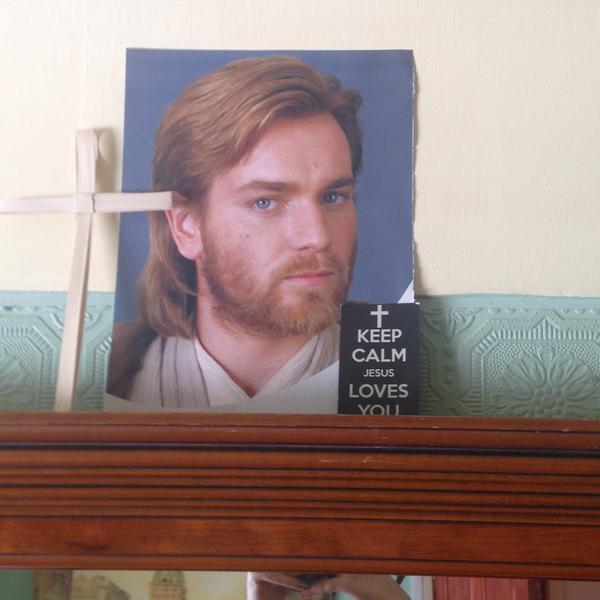 I’ve actually seen Interstellar on blu-ray recently. (wish I’ve seen it in imax, I wouldn’t care if it was digital or not.) I am sort of mixed on the shifting aspect ratios with that film, however I support it in the end.
When it changes during something simple, like characters talking during a car ride it is somewhat distracting, but I can deal with it.
It worked perfectly with the scenes in space, as the shots inside the ship were cinemascope, while outside they were imax. It created a definite difference between cuts, and just looked good. It even worked during the scene near the end, but I won’t spoil it for the few of you who haven’t seen it yet.

OT: Taking the imax screens from the 3D blu-ray would be easy. All you would need to do is:

It would be even easier if the full imax shots are special features.

Here’s another source I found, just of the intro: https://www.youtube.com/watch?v=ODuDuilagnU

It seems to be from recorded retrojunk, but I can’t find the original source.

It has better audio then the source you posted.

EDIT: I found an even better source: https://www.youtube.com/watch?v=tLQ8Ol31MWM

According to a comment on the new video, the music used during the title sequence is the same music used for the title card of the episode “Hall Monitor”.