I wonder if the colors/detail from the DVD and Blu-Ray is more representative of the original CAPS files that were generated in 1990-1991 - even if the final intent was the darker look seen in the theatrical prints. I assume back in '91 each CAPS shot would have been filmed out individually, and then graded and mastered as a film intermediate - thus the theatrical look would have been influenced by additional factors such as photochemical color timing during lab printing, type of film stock used, etc. Releases prior to the 2002 DVD would have been transferred from this film master, hence they represent the look of the theatrical prints more accurately. But I wonder if the direct digital-to-digital transfer from the original CAPS sources is the main cause for the different colors, rather than some kind of completely revisionist color grading applied after the fact.

I’d say that’s true to all the other CAPS films except Beauty and the Beast. You can even compare the Blu-ray to the 3D and the 4K and see that each one is different.
I’d say that they didn’t tamper with the colors as much as they put a red/pink filter on the whole thing.

That Lilo & Stitch change is not new. It was changed for the UK way back then. 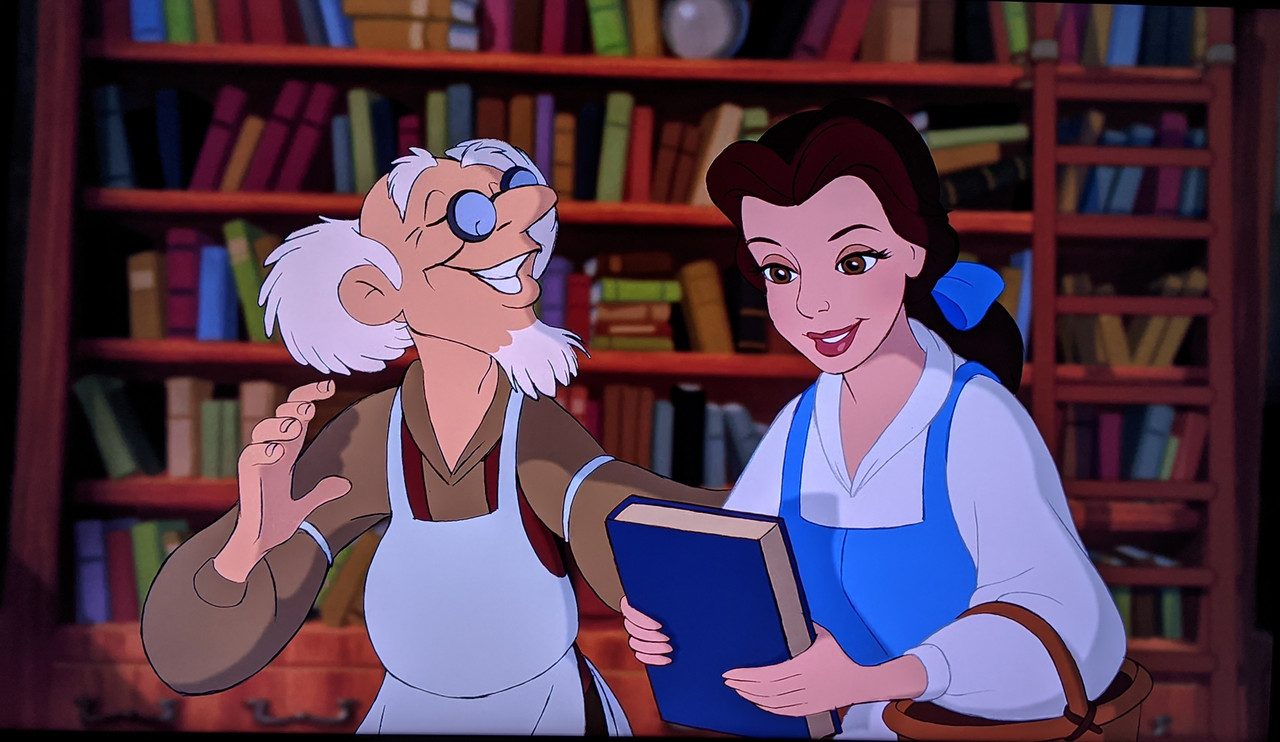 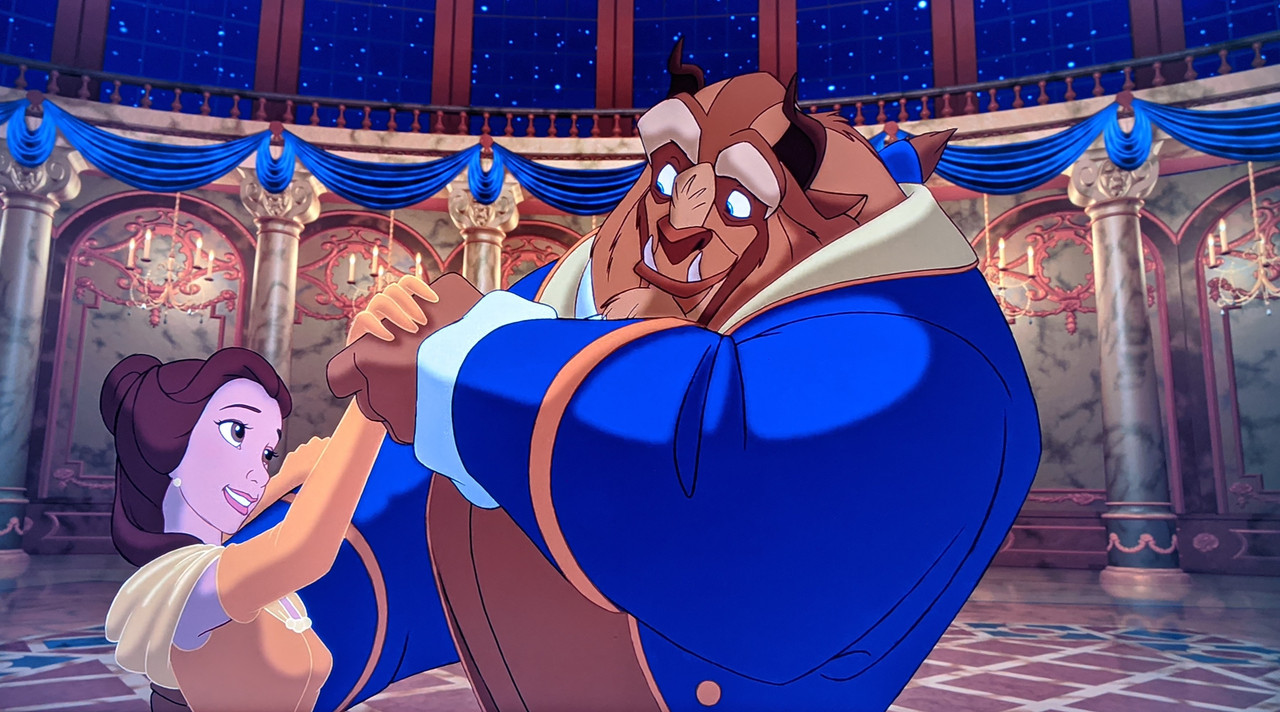 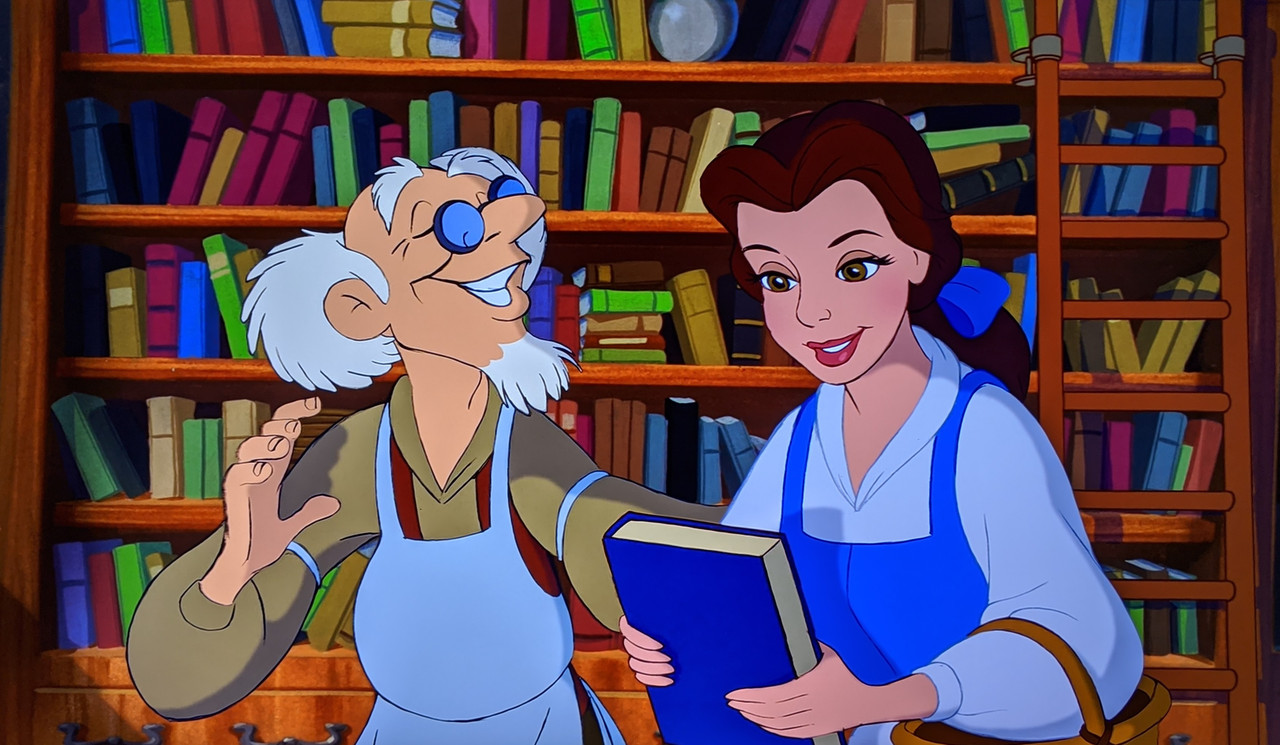 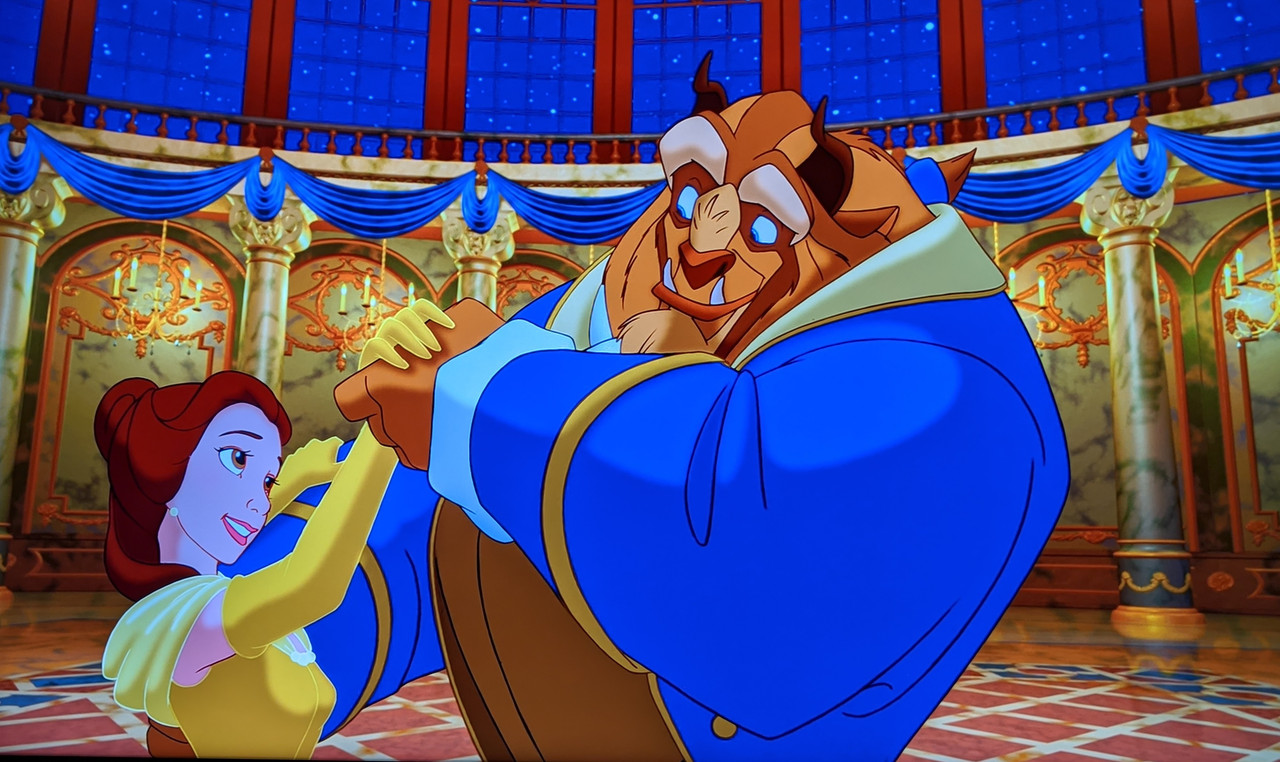 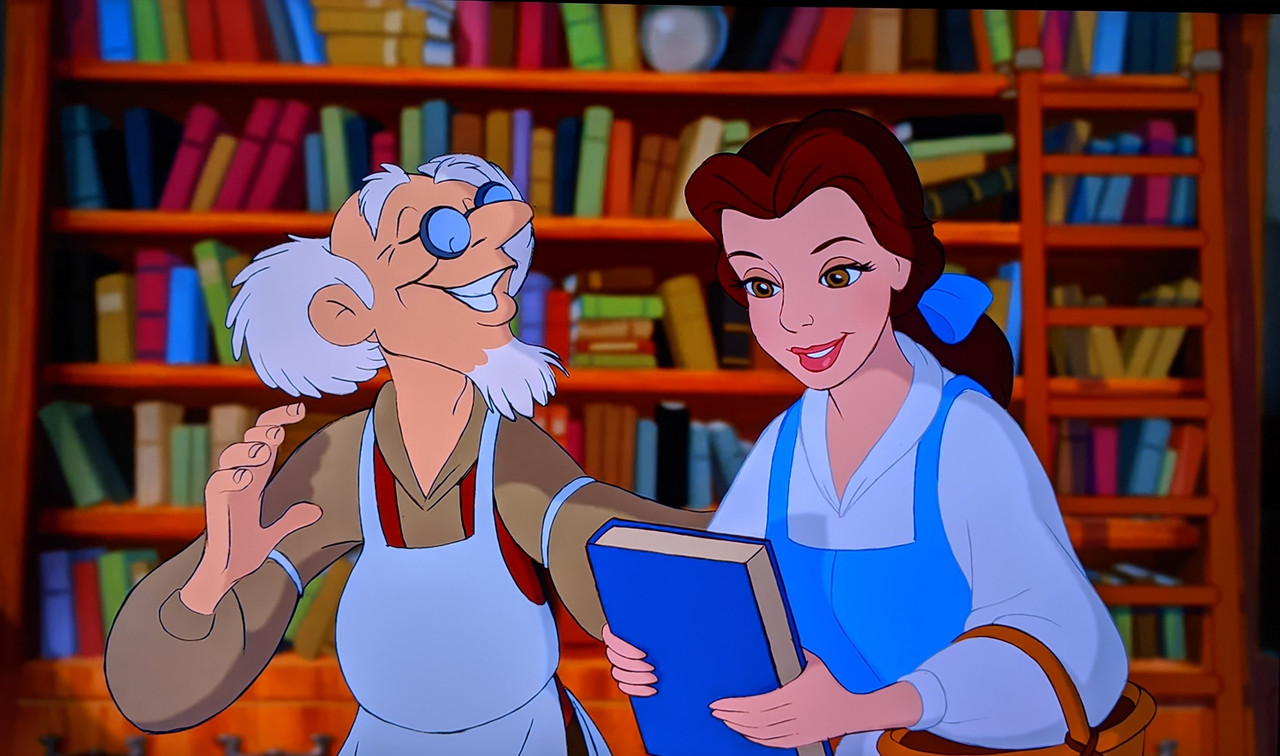 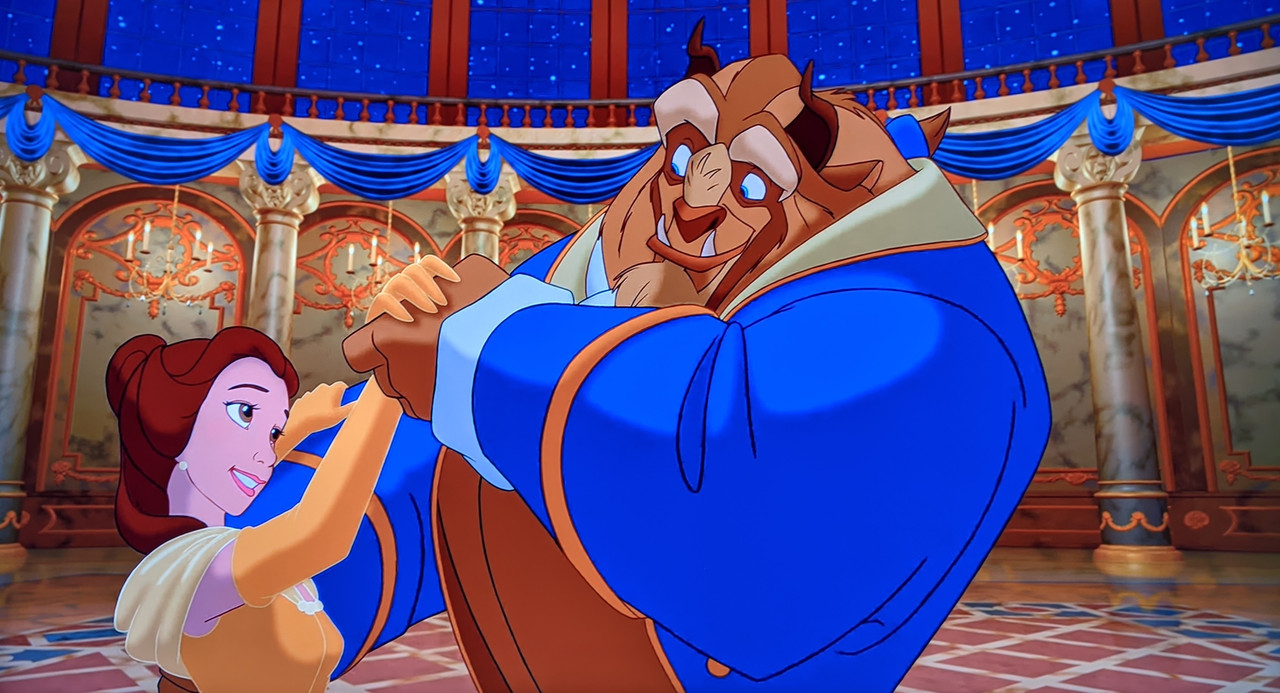 Beauty and the Beast with HDR:

Please note that in order to view this property, you need a screen with HDR compatibility, otherwise it will look like the Blu-ray.

OMG
The Sword in the Stone and The Black Cauldron are the best restorations Disney have done in a really long time.
I hope the all Pre-CAPS movies get the same treatment when released in 4K

People need to stop sharing that “My moonization” channel around. His comparisons are awful. The colors are completely incorrect in every one of his videos.

Agree. There’s always a green tint in his videos that’s not there originally.

Hello,
Can someone PM me a download or a torrent link please?