Yeah you can now make an edit if you rip the scene from the itunes extras and put it back in as a fan reinsertion. Its in hd unlike what your offering thought i’d spread the word.

Are you workinh on to release a color edit of this the 13 movies,the two specials and the original dragon ball? Also will it include the broadcast audio?

My plan is to color match the kai version to funimation season bluray/level version, and then put all the color matched LUTs of all the episodes into an library so everyone who has a copy of kai can download and reproduce them on their own. No pirating.

I have made williarob’s montage approach into a semi-auto script so it can be scaled up to a community project which everyone can contribute (nobody can do it alone). However that approach took a big blow from these test results. Those new color palette used for Kai (at least before the Buu saga) is screwing up the color matching. For example, in the reference image, the skin color of Krilin and Vegeta are different, but on the kai, they are the same. So the color matched result came out turning them into just one color. The test results also show that a montage for just one scene is not good enough (well at least for scene with no motion), sampling frames from similar scenes may give better result, as shown on the second comparison.

Even though this is a good news that kai is still matchable, everything has to go back to the drawing broad again because I have no idea how to scale that up now.

As for the 13 blu-ray movies, there’s really nothing you need to do except lowering the saturation and highlight.

Your wrong about that everything dragon ball related needs color correcting i saw the color problems in all of it.

Not soon enough for a Fox fanfare for ‘Solo’, but in time for one before ‘9’…

The only reason i asked was sometimes these deals finish sooner than the expected date. So it’s 2019 than no sooner? 😦

I finished writing a montage building script in Vapoursynth that mimic what Williarob did in his tutorial video. It will takes a scene change text file as input and create montage base on scene changes. 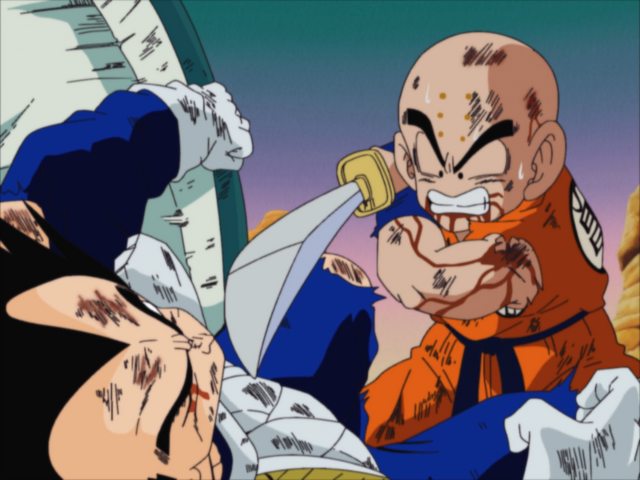 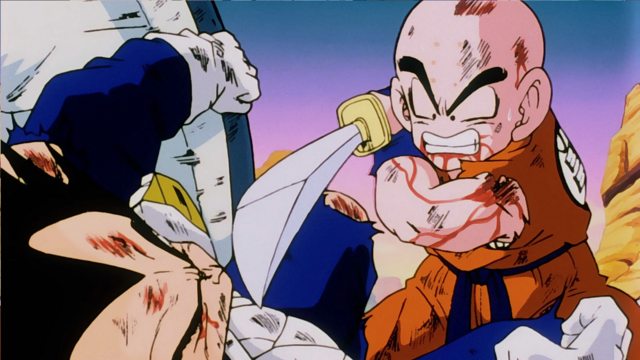 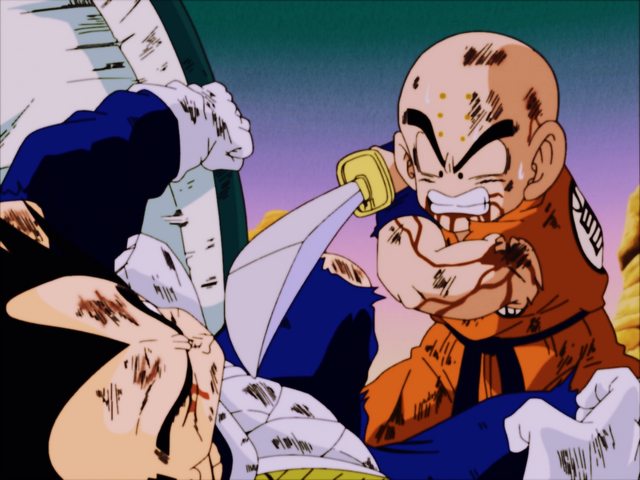 A total fail, none of the color matched except the dark blue…

However, when I create a montage base from 3 similar scenes, the result is surprisingly better: 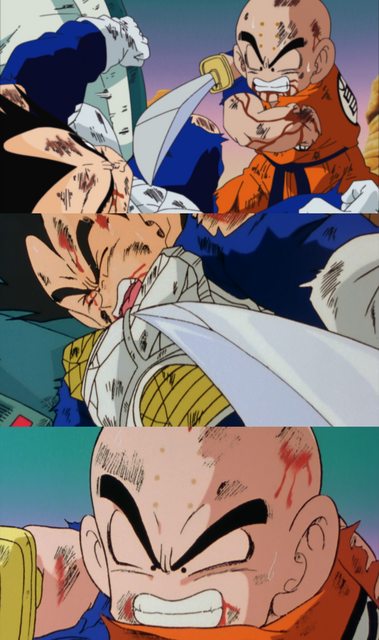 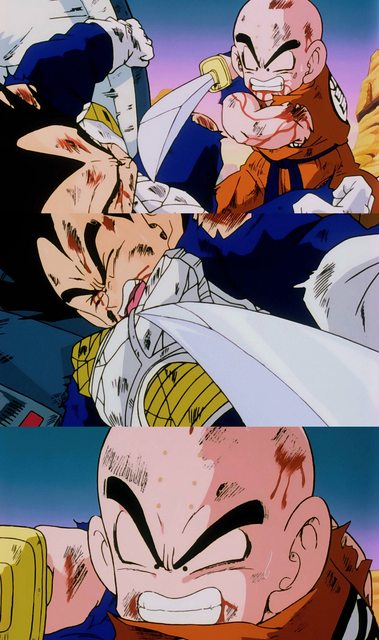 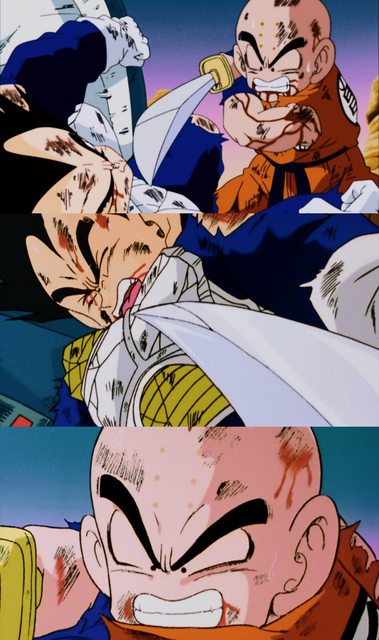 The only color that was noticeably off is red.

Are you workinh on to release a color edit of this the 13 movies,the two specials and the original dragon ball? Also will it include the broadcast audio?

NFBisms how’s the edit coming along?