Here is an album with the original stills from the criterion release: https://ibb.co/album/cnXgRF

Criterion were supplied old 2008 transfers, with somewhat blurry and faded look, criterion managed to fix the contrast. They looked also rather brown. I did mostly color correction on these and slight sharpening. There were rumors criterion were searching for actual new sources for these films but Toho shot them down and again, supplied them with a decade old average transfers.

An attempt to enhance the transfers for the Godzilla films, who many could argue is a bit lacking. Here are some sample stills from the encodes (H264 Bluray Compliant Streams) I have done so far: 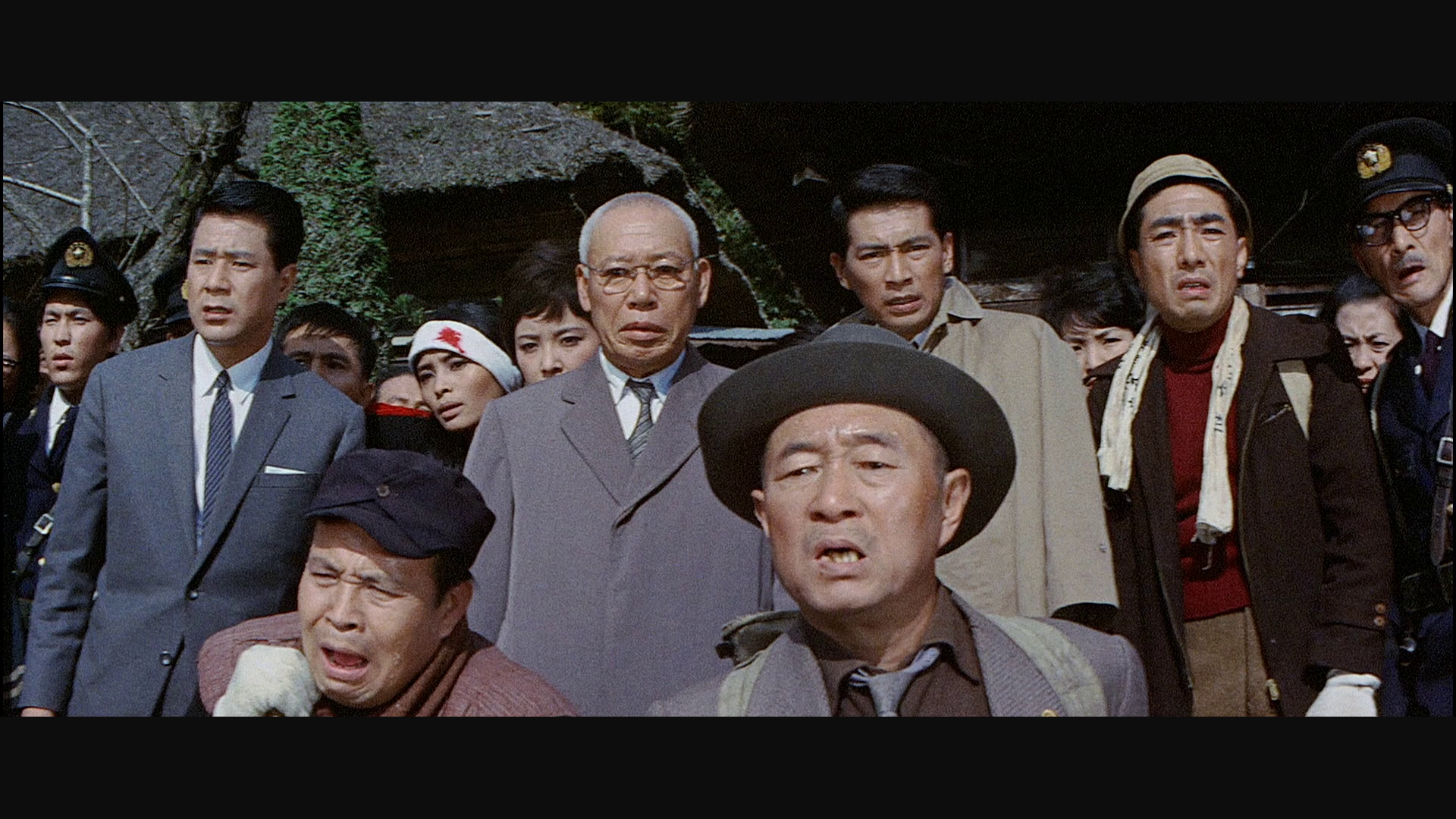 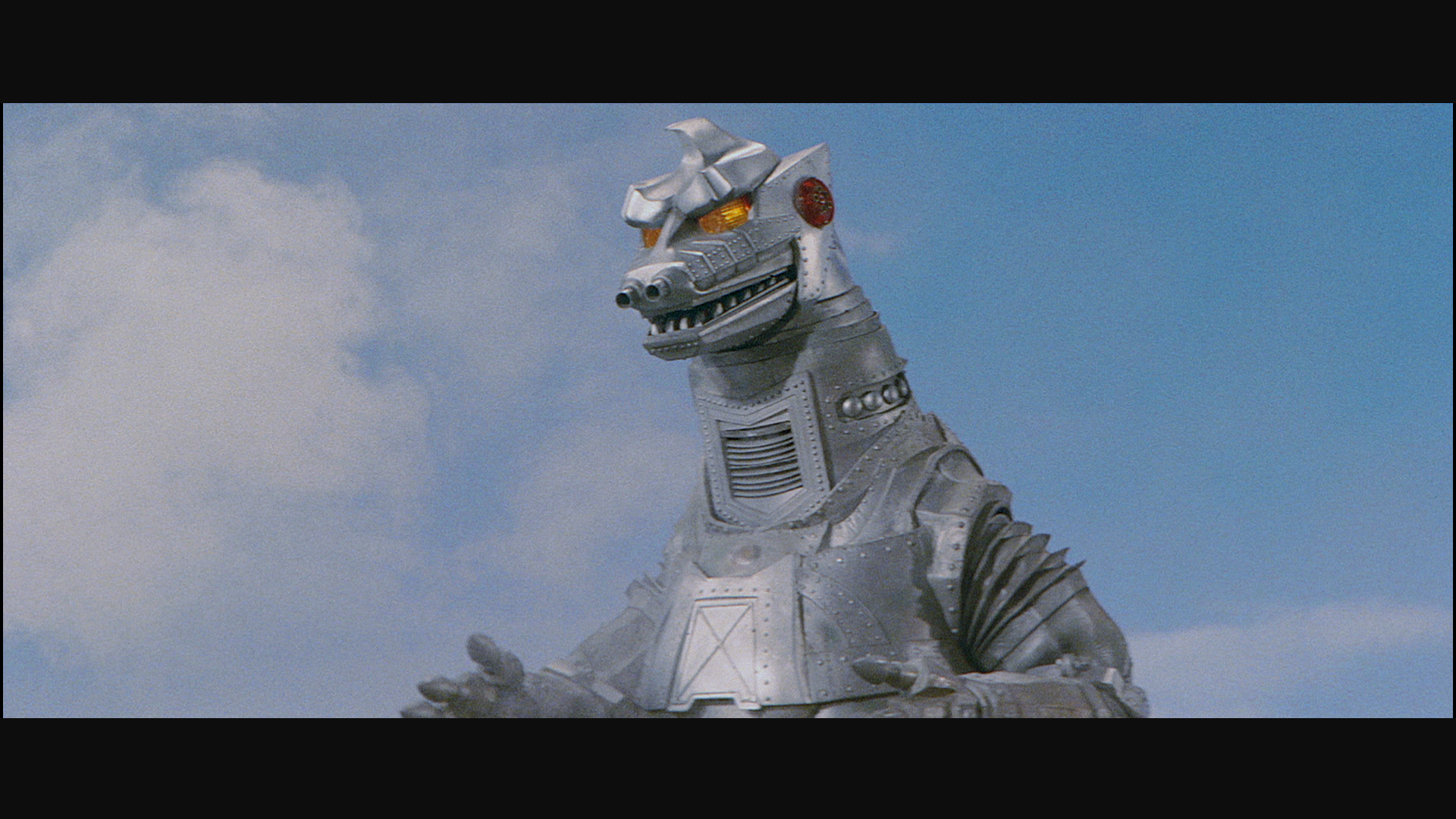