We’re on 2.0 with the prequels already. 😉
AOTC and ROTS will still be stuck in 1080p forever since they weren’t shot on film.

So I’m getting the Only @ Best Buy Steelbook Edition©®™ because it doesn’t matter if its a copy of The Room I will still buy anything with the word “Steelbook” on it. Anyone else going to pick up the Blu-Ray and watch it 500 times again to make up your mind and actually determine if you like or dislike the movie or not?

(Offtopic Edit: If anyone knows if a Steelbook version of The Room exists PM me.)

I’m back from being cryogenically frozen what did I mi-- KITTENS!

What the hell was going on with Benicio Del Toro’s accent?

Is it that hard to just slap it on a disc and sell it? Why all this crap, I would gladly pay for some over priced collectors limited deluxe edition…

all I want to see is a star war disney pls

Yeah this got a little off topic.

I like it but I still prefer McDiarmid as the Emperor in ESB. It would be awesome to see a “canon-friendly” edition with the good changes and fit more in line with the new canon without all the unnecessary scenes and continuity errors created by the Special Editions and Prequels. (Mostly the Prequels.)

Should we let him know about the Partly Despecialized Editions? This rabbit hole goes pretty deep.

There’s a partly Despecialized Edition? Some of the changes in ESB i actually like (Ian McDiarmid as The Emperor, better view of the Wampa, extra windows in Cloud City.) are those on The Spleen?

You sir are a god amongst men, no more MySpleen, no invites, now new members can get this. Amazing work!

Another one. This guy uses harmy’s box art and shat all over it with an ugly star wars logo, but hey that’s just my opinion. shrug

I remember back when i soft modded my Wii this message popped up when i was installing: 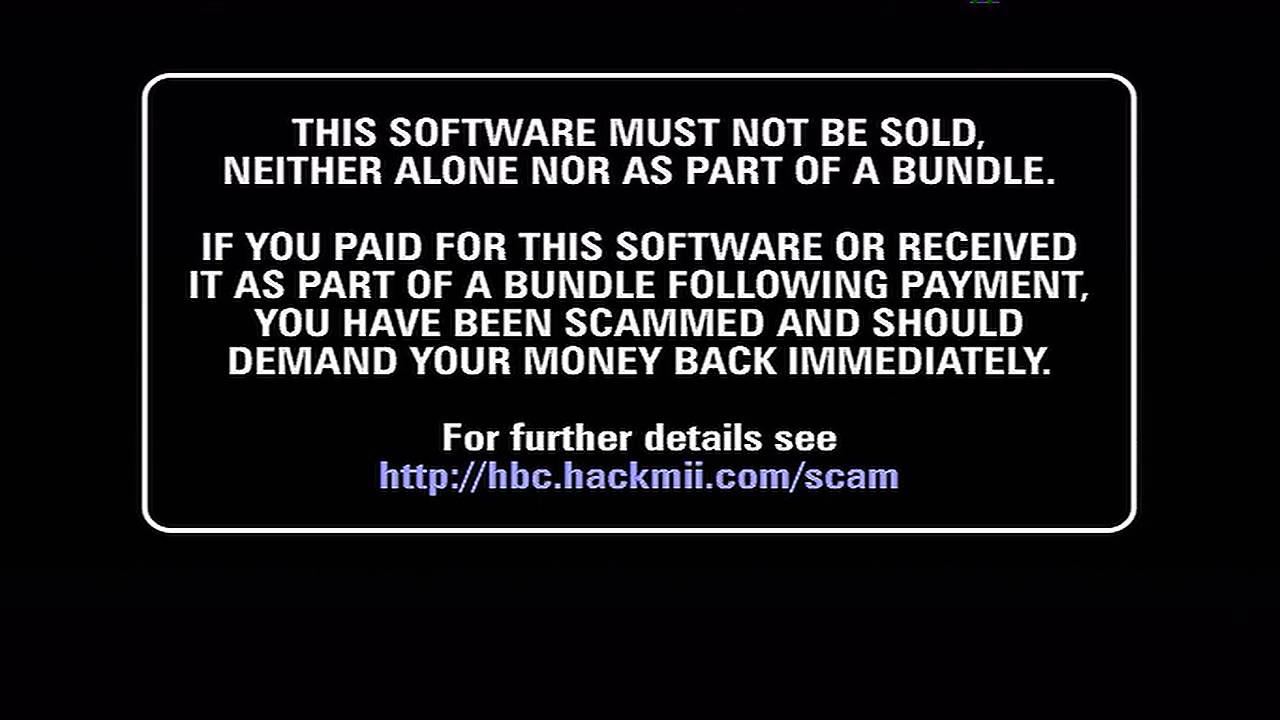 Harmy should put something like this in v3.0 of the DEED XD.

MySpleen has closed invites, any way for new members to get this?

Edited the edit so much that edit doesn’t seem like a word anymore.

LordZerome1080 said:
You do know this topic thread is against the selling of fan edits don’t you?

Yes but if he’s going to be a douche he should do it in style, he should at least take the ugly black letters off the disc.

Does this one actually have that ugly black text on the discs? That looks terrible.

I have programming skills (that’s my job) and I would be happy to contribute, if (and only if) it is a good idea and “oldest respectable members” agree with this idea.

For me, making a torrent client is not as difficult as technicolorize ANH shot by shot 😉

First of all, English is not my native language so please excuse my bad formulations.
I’m quite new here but I love this site and this community, I found some treasures here (and on MySpleen) so I feel concerned about this issue.
If I try to summarize previous posts :

USER NEEDS (which explain why some users will pay on eBay) :

WHAT IS NOT A SOLUTION :

SO WHAT ELSE CAN BE DONE :
Maybe we could develop a specific download software (such as Vuze or eMule or BitTorrent, but limited to Star Wars fan files only) that will :

In other words, that would be a “Vuze-like” (or µTorrent-like or BitTorrent-like) but already configured to find and download SW fan files only.
This software wouldn’t be illegal (it won’t host illegal files, just make some searchs through trackers-sites and allow download from external websites) and it could be legally downloaded from here.

Is this a good idea ?

Running torrents off of your website is a good way to run into legal trouble.

Even though you aren’t hosting the illegal content, hosting the torrent can be bad enough if you’re up against Disney and the MPAA. It’s a really bad idea to make yourself a target like that, in my opinion. And I thought it was a funny Leia misquote.

New people like to complain about how decentralized things are around here. Some people complain because they’re too lazy to figure it out. Others make the reasonable claim that it drives people to places like Ebay.

It’s a reasonable claim that having things a bit decentralized thwarts some of the less technically inclined and probably drives them to ebay. And that having higher visibility (apparently more than a very obvious facebook page) would prevent some of those sales. Others would still buy because they are either lazy or don’t have the internet connection or ability to burn BD-R and make pretty cases.

But I would argue that besides the problems that A) some jackasses are profitting and B) some dumbasses are losing money, the major issue with the ebay sales is their extreme visibility. And when we get newcomers saying that we need to just have a website such as “SWdespecialized.info” or such, with a big red button to download the film, they’re asking for “us” (whomever) to take on that visible and risky role. Drawing too much attention to it all is a bad thing, in my opinion, regardless of whether there’s the extra aspect of profit or not.

I’m sure some people disagree, and will say that we’ve somehow managed to survive despite many articles about these projects in the press. But I don’t think that’s something to take for granted. We’re fortunate that things have been as light-hearted as they have been. If they decide at some point to take the approach of, say, Nintendo (or better yet, Disney with their animated properties in years past), and treat us like complete trash, things are going to change drastically.

Could it be a big blue button then?

In all seriousness though why can’t Harmy just update TUIG with links to the MKV, DVD ISO, and Njvc’s Blu-Ray ISO hosted on Mega or something similar, all people have to do is copy/burn the file to a USB drive or a disc and call it a day.

No hassle, no begging for invites, no downloading a shady download manager with adware, all you have to do is download and put it on whatever media you want and your watching Star Wars the way it was meant to be.

Just to be safe.

Maybe we could even provide the torrent files on the website?

You registered that domain? You’re braver than I thought.

I feel like TUIG was great but the thing that threw me off for the first time was the multiple downloads and having to setup a download manager without getting copius amounts of adware.

I think we should move from uloz to mega and have it as one file so it’s not confusing for new users and they only have to follow one link from TUIG, we should also setup a donation service to keep the mega account up and running, hell I would pay for it to keep it up.