just looking for custom dvd covers for Solo & rogue one in this style & would appreciate if anyone can link me said covers.

Don’t suppose anyone has done variants for the prequels, sequels, or bridges? (I.E Solo & Rouge One) cause i’d like to use these as i’m a retro man but would like the others in the same style for consistency reasons.

Father of the Batman Forever : The Tim Burton Cut, I have returned!

Yeah if anyone remembers me but it’s alright as i just wanna edit.

Anywho i bring to you an edit i kinda abandoned awhile back but decided to work on it again cause i’m gonna go ham & have fun one with it.

“Godzilla 1998 but with the Toho Godzilla” is essentially the 98 movie but with Toho Godzilla in his place. Think of it as Godzilla’s Revenge but better! 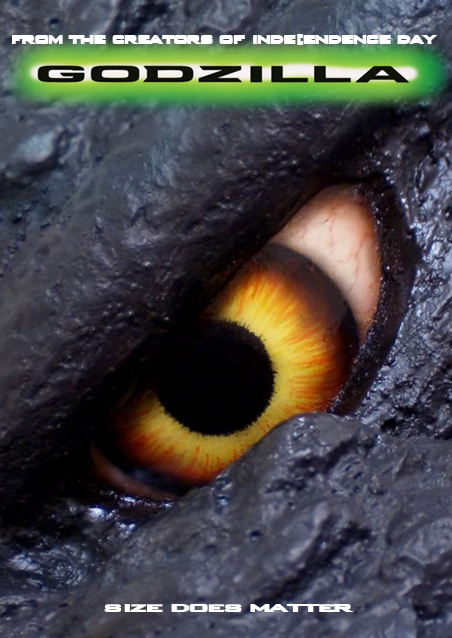 I’ll be posting updates on the edit both on here & YT until the final release but until I hope you guys will like it!