ive considered buying this print and scanning it, but that would require a large amount of patience, dedication, and most importantly money. i dont think anyone’s particularly itching to see this movie in hd so i dont think donation would be a part of the deal, it feels a little frivolous to do, but then again ive gotten personal scans of films only im interested in. i don’t think i’d like to own so much film i can’t project. can’t restore it either.

however, i have recently gotten the theatrical trailer on 35mm and had it scanned, which i will be releasing on youtube when i get the raw files. 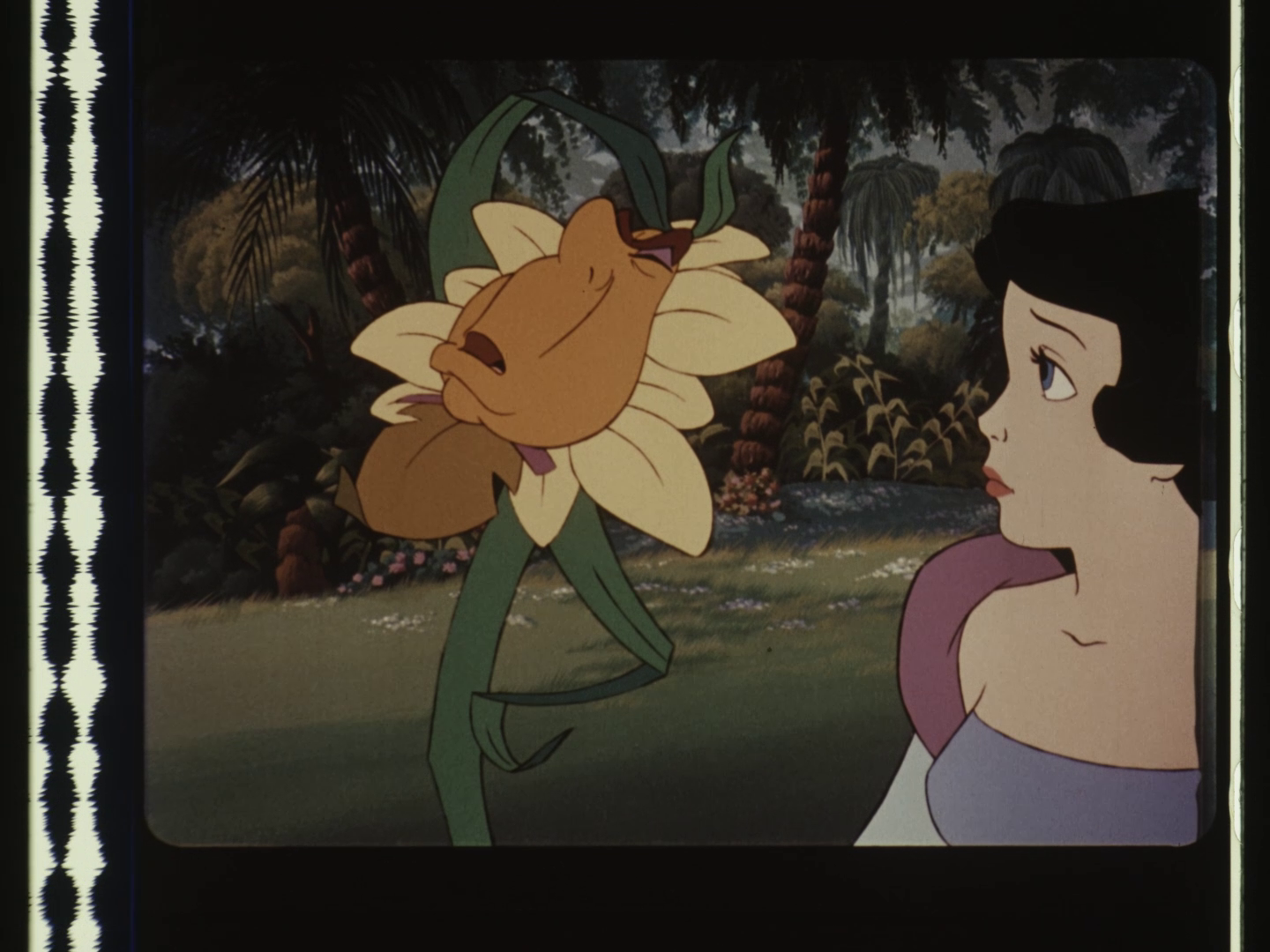 p.s. i personally believe the “hallmark destroyed everything” rumor to be bull. im not gonna go into details cause i feel it would distract from the topic here but all i can say is it takes someone really dedicated to researching filmation to sort out the truths and the lies, and i happen to be that someone. i can say that the “they used 16mm broadcast prints” quip in the forum post the rumor originated from is definitely wrong.

it’s been pretty hard to resist the urge of buying this. i know next to nothing about this franchise but filmation’s my biggest guilty pleasure and i’ve been getting my 16mm prints of some of their shows’ episodes scanned in hd.

a 35mm scan of this film would provide the first time it could ever be seen in hd, all dreamworks-owned filmation shows have only been available in sd for years (with varying degrees of dvnr and pal speedup), and there’s a possibility that this is the dolby stereo mix not released on dvd (online upload from dvd is mono at least), no telling though as there’s no shots of the film itself. in addition a 35mm scan could provide open matte animation, including stuff never meant to be seen on-screen.

-no money, i only have enough to buy the film minus the shipping costs, and part of me wants to use that money for something else
-no hard drive space, i’d probably need a new external hard drive to store raw scan files on
-i don’t collect 35mm, only 16mm. it’s the only gauge i have accessibility to
-there might not be enough interest in this to sustain costs
-the scanner ive worked with has some iffy audio output, video output might be a little soft too. https://www.youtube.com/watch?v=3Q65Vitdxw4 should demonstrate the “fluttering” quality of the audio if you can hear it
-not sure if id be able to do digital restoration