Revenge of the Sith is the most infamous Prequel film in history.

We had lots of deleted scenes:

Here are a few deleted scenes that we really want to see:

And there are other cut lines as well.

Which ones do you really want to see?

you should ask " Which deleted scene of the OT would you love to see? " 😉

I would like to see the alternate version of the Palpatine/Mace Duel with Anakin watching, as it’s probably far better than the mess that was in the theatrical version, atleast from an editing standpoint.

You can ask Lucasfilms to show that.

You can ask Lucasfilms to show that. 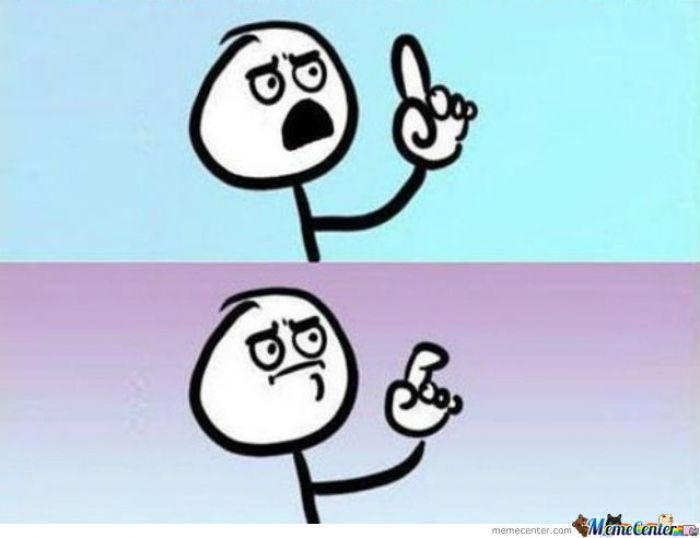