Just upgraded Rebels Season 1 to Blu-Ray. Now I have no plans to buy any further Star Wars home video releases, ever.

Added the Golden Voyage of Sinbad Laserdisc from Japan.

During the Criterion flash sale last week, I got Rebecca, The Great Escape and The Asphalt Jungle (all Blu-Ray).

I recently obtained last year’s Arrow blu-ray release of Oldboy, which is one of my all-time favorite films. Knowing that the film has a new transfer approved by director Park Chan-wook and features a large selection of supplementary materials both old and new, I bought it on impulse. Of course, 2 days after receiving it, a 4K UHD release was announced and that annoyed me pretty well. But whatever, I can get over that.

What really gets me is that, while the new transfer is the most beautiful the film has ever looked, the “newly translated English subtitles” are actually inferior to the previous Tartan blu-ray release, which I also own. The grammar is a bit odd in places and there are a few lines that I know are just straight-up wrong. Even in the documentary on disk 2, they specifically talk about a line of spoken dialogue in the film that is a 100% different line than is present in the subtitles of the main feature. I don’t get how something like this can happen to, essentially, the definitive collector’s edition of one of the most revered films to come out of Asian cinema.

Of course, with foreign-language films, there’s bound to be some bits that don’t translate all that well, but this translation still could’ve been a whole lot better than it ended up being. At least the transfer and features are great, so I still don’t regret adding it to my collection. Now I just wanna rip the superior transfer from the blu-ray and hardcode some more accurate subtitles into the video file to get a more ‘true to the original vision’ version of the film.

I added From Russia with Love first issue Japan Laserdisc with OBI, and Thunderball Evergreen with OBI. I also added Species Laserdisc from the US. I also recently purchased Temple of Doom pan and scan US release, and the first issue Raiders of the Lost Ark US release.

I just added the Golden Year collection on Blu-Ray, which contains 5 films from 1939: Gone with the Wind, Ninotchka, Hunchback of Notre Dame, Dodge City and Dark Victory. 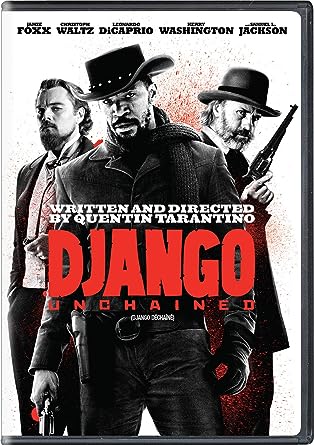 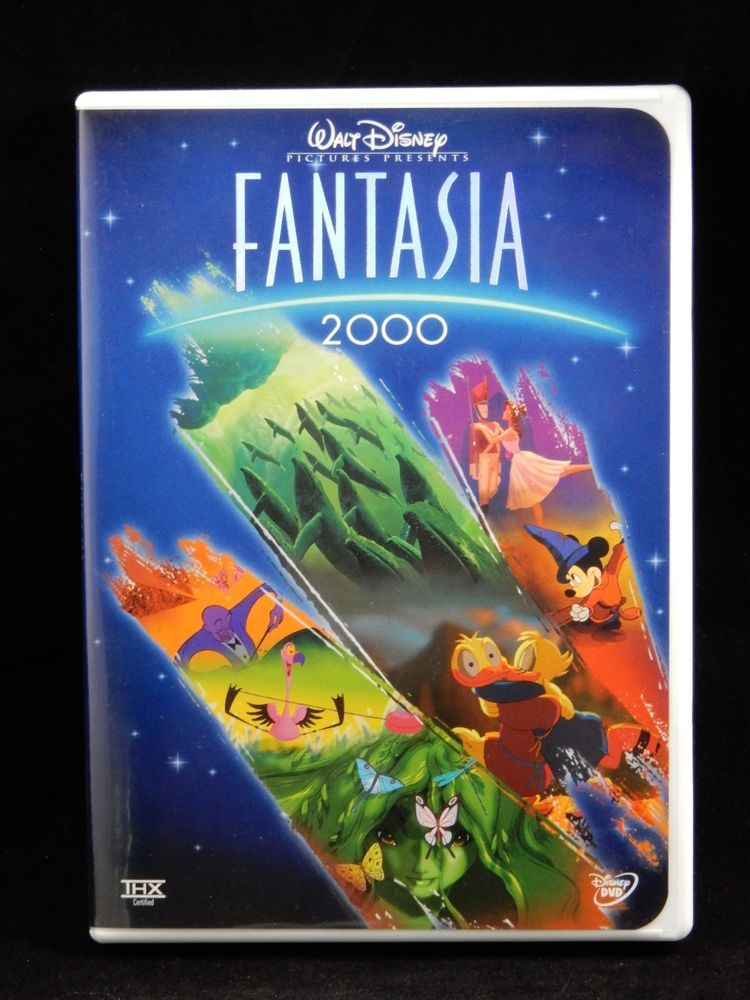 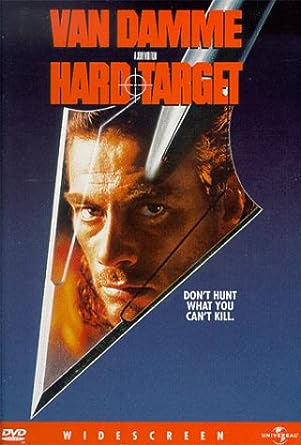 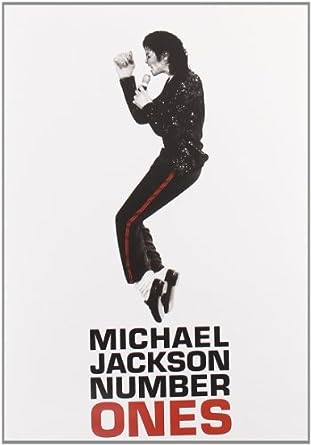 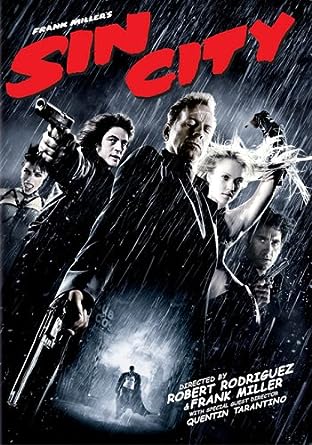 It’s lame that that Michael Jackson DVD doesn’t include the full-length version of Bad. Oh well, at least now I own Thriller.

Added the Criterion DVDs of The Third Man, Seventh Seal and Seven Samurai to my collection. 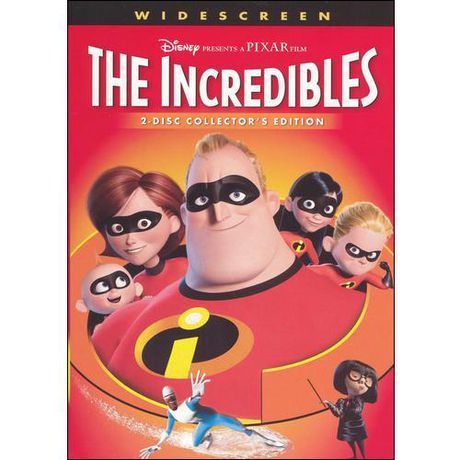 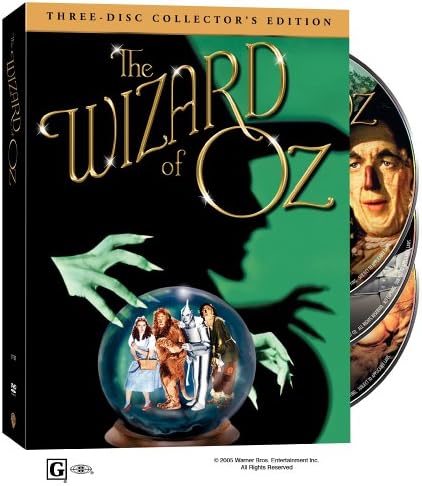 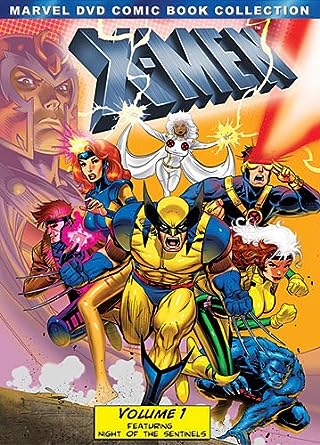 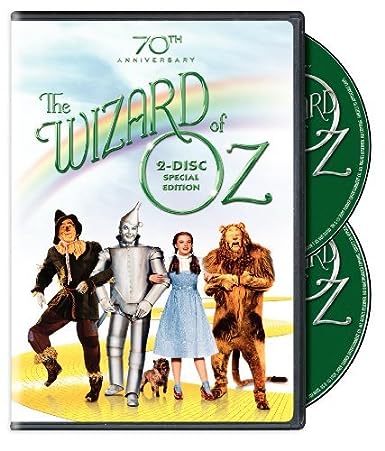 Added Return of the Jedi 1986 Japanese Laserdisc with OBI and original factory sticker and plastic sleeve.

I bought a replacement HD-DVD player after the previous player stopped playing audio. I will list all the HD-DVDs in my collection. 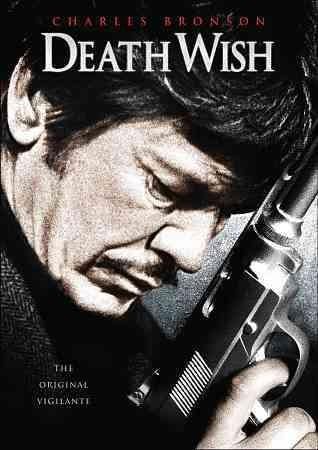 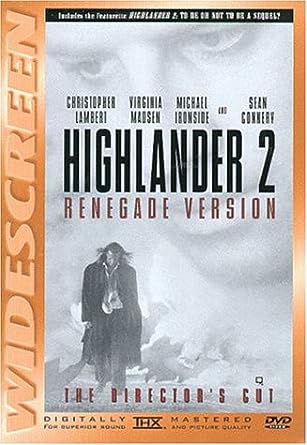 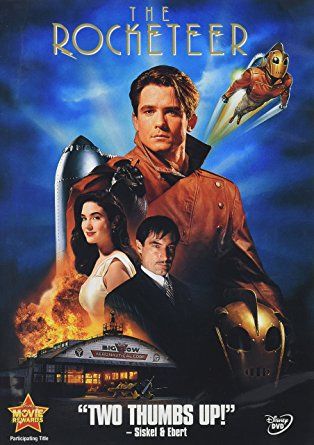 I replaced the THX Laserdiscs of Star Wars and Return of the Jedi with the CBS/FOX Special Widescreen Edition Laserdisc.

Added the Empire Strikes Back Japanese Pan and Scan Laserdisc from 1984 with original triangle OBI.

I added Children of Men (Canadian edition) and Casablanca to my HD-DVD collection. 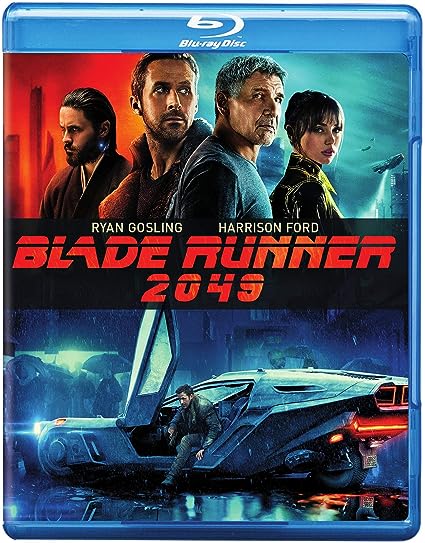 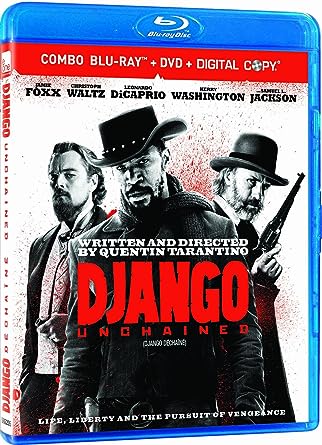 I got the Special Widescreen Edition Laserdisc of Empire. I’m done collecting Star Wars features on home video, but might get the two documentaries I’m missing.

JEDIT: I ordered the Magnetic Video Laserdisc of Making of Star Wars/SPFX Empire, but it broke in the mail. 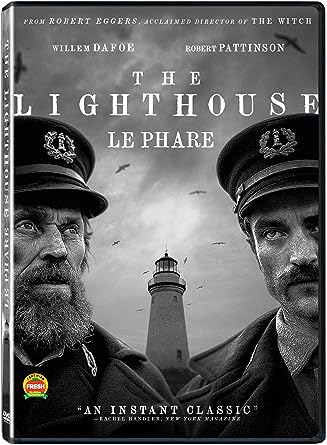 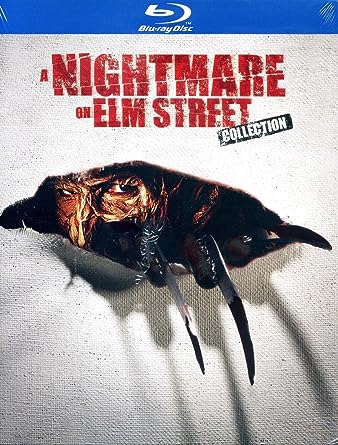 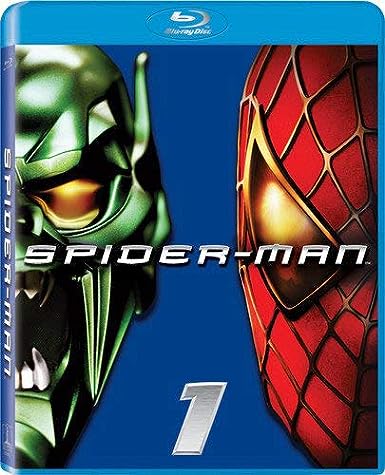 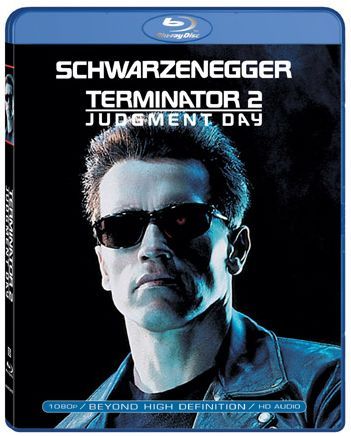 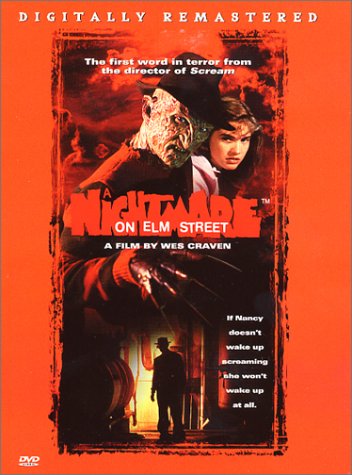 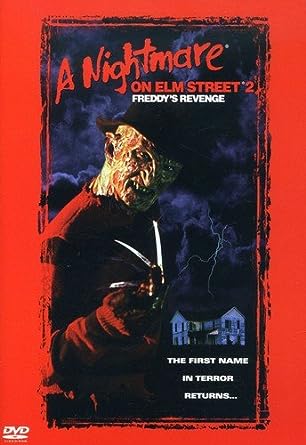 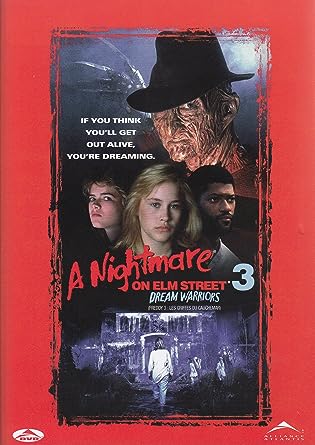 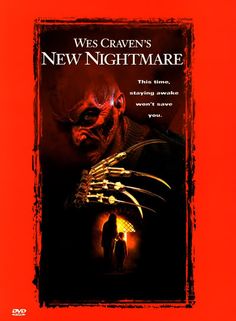 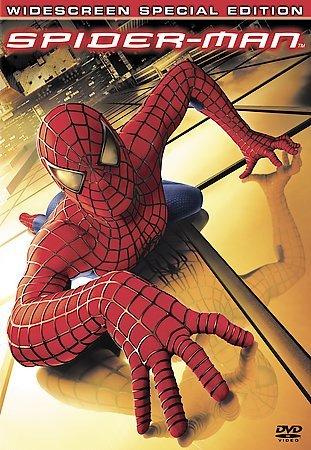 I’m glad to be rid of those ANOES DVDs, if only because I’ll never have to look at those vomitrocious covers ever again. Not that the cover art for the BD collection is much of an improvement. FFS, doesn’t the original film at least warrant a release with good cover art these days‽

Oh, before I forget — stumbled upon this today: 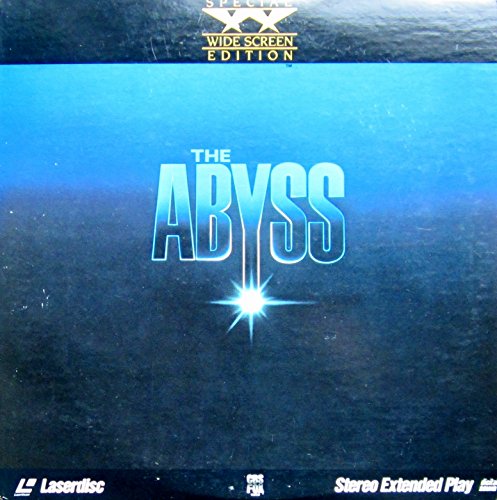 It was selling for $4, but I didn’t buy it; I don’t own a LaserDisc player nor expect to ever own one, and I’m not one of those hardcore videophiles with sprawling obsolete video format collections. Still, maybe I should’ve? For the novelty? Dunno. Regardless, I finally got to see a LaserDisc in the flesh, so it was a satisfying experience.

I added Goldfinger deluxe edition THX Japanese Letterbox release Sealed with OBI.
Spy Who loved me First issue Japanese pressing pan and scan with OBI, opened and used copy.
Dirty Pair OVA Affair on Nolandia sealed with OBI
Dirty Pair OVA Conspiracy of Flight 005 sealed with OBI and Calendar.
Ghost in the Shell 4K got it for 12 bucks on Amazon, if i hadn’t snoozed i could’ve gotten it for 9.
Kiki’s Delivery Service 30th Anniversary box. Studio Canal. locked to region B, blu ray disc. With stills and artbook.

Added Laserdisc copies of The Shining, One Flew Over the Cuckoo’s Nest and A Few Good Men to my collection. Weeded The Ewok Adventure demo VHS, and put the Battle for Endor Laserdisc on eBay.

Added License to Kill Japanese Laserdisc with OBI. I don’t believe there is an uncut Letterbox version on laser.I think this one is censored.