ALL YOUR BASE ARE BELONG TO US

I RATHER ENJOY the alternating displays of LOWER CASE TEXT and all caps. I hope this NEW MEMBER STICKS AROUND rather than make the single post AND NEVER POST AGAIN.

Want to book yourself or a guest on THE VFP Show? PM me!

Wait a minute, I just read the press release original post again.  This isn't a Star Wars movie!  I want my money back. Wait, you forgot to tell us what the prize is first!

ALL YOUR THREAD ARE BELONG TO US

Those eggs were a lie!

Wow, since when do we get this kind of spamage around here?

Still wondering what happened to that Bigfoot movie Mayhew was supposed to be doing a few years back...

Somebody new comes in and their first and only post is a plug for some product?  I welcome the derailing.

You'll have to buy the movie to find out!

Anyone else think Julia Roberts is ugly? I think she looks like a catfish. 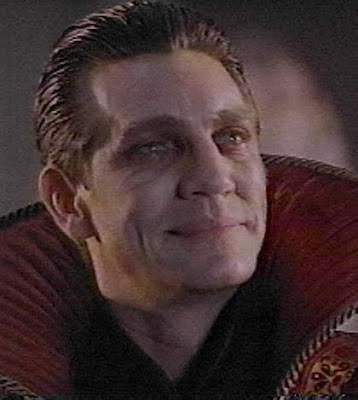 Anyone else think Julia Roberts is ugly? I think she looks like a catfish.

I thought she was pretty, but she is aging and really skinny. It is a bad thing for older women. If you wanna look pretty at 46 ladies, a little weight helps things out. The skinny bony face, makes her mouth very big. She almost looks like a young Steven Tyler at times.