Between the widescreen Laserdisc releases of the Theatrical versions & the 1997 Special Editions, 2004 DVD, 2011 Blu-ray, and the 2019/2020 4K versions, what are the differences with the picture framing from each release of the OT? I know they’re not all the same.

If someone could show a visual comparison like the image shown below, this would be very helpful. This is from the film The Evil Dead (1981) that shows the different picture framings from some of the 1.33:1 transfers 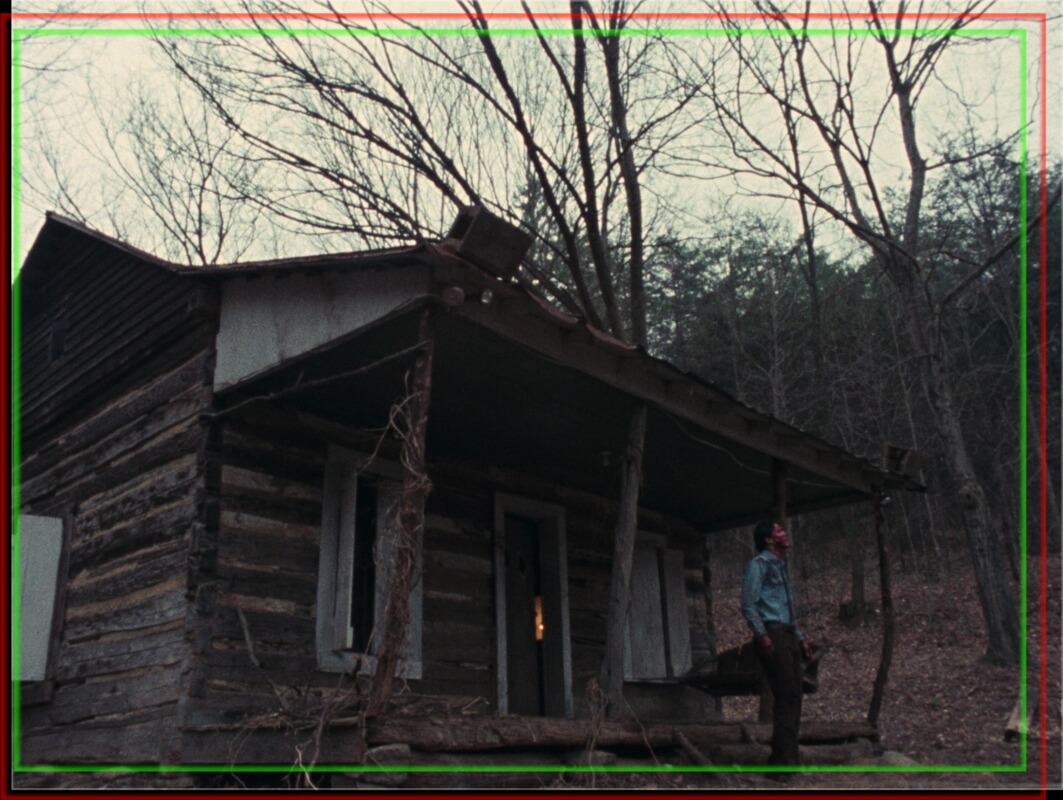