Update on my version: I tweaked the colors a little bit, and I also added grain using the Vegas “Film Effects” plugin. I also found a clip in the film’s OAR, 1.85:1, and it appears to have more picture on the Blu-ray; the BD is open matte, so I matted my version to 1.85:1.

I’d pull back the grain a bit, otherwise looks good.

I think the grain looks pretty decent, but like Narth says, it does need to be pulled back a bit

I decided to do my own grain/color edit of frame @ianoliva posted. 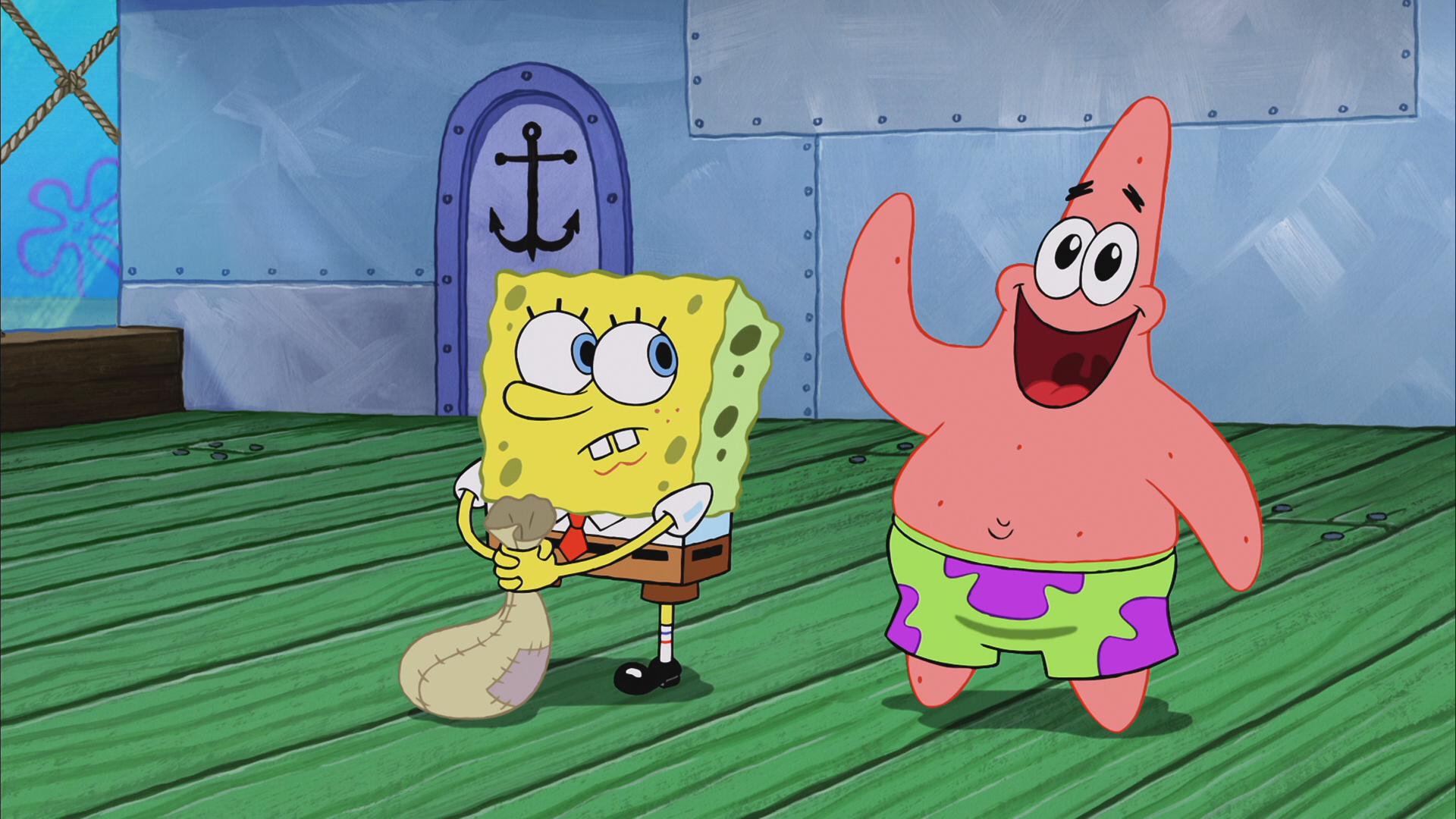 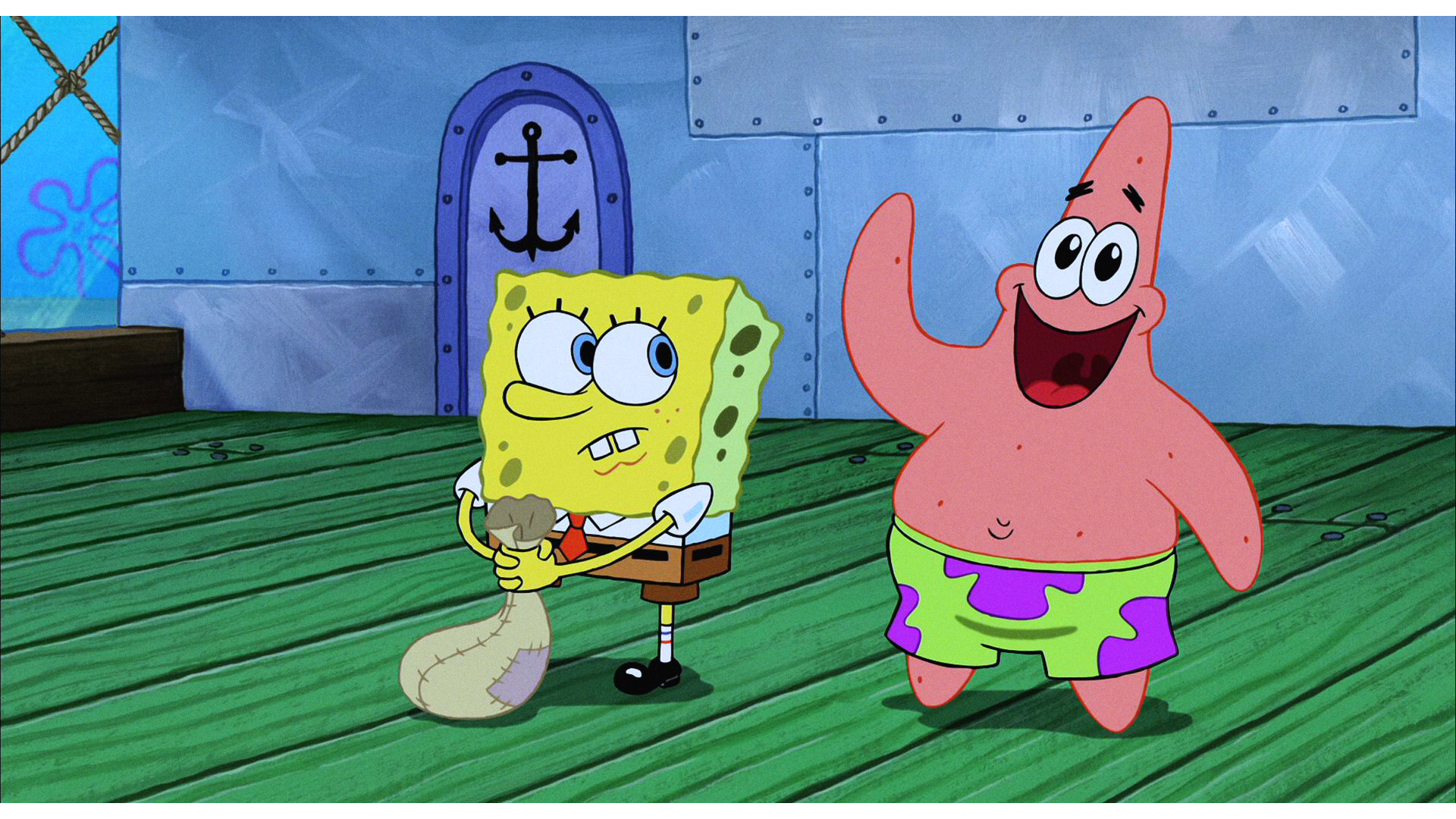 Thanks to the new availability of a CAM rip and theatrical trailer scans provided by Notelu and bslatky respectively, I’ve been able to more concretely approximate how this thing looked on a print:

The colors still need to be tweaked for accuracy, but all in all this gels with how I remember the theatrical presentation.

Personally the blanket blue just looks wrong to me, so I only added some. But that is my opinion.

I really like your edit Narth, it looks really good and I prefer how your edit looks. What software or plugins did you use to create that?

I really like your edit Narth, it looks really good and I prefer how your edit looks. What software or plugins did you use to create that?

Adobe Premiere with the plugin FilmConvert for grain.

I actually prefer the look of the Final Trailer the best.

FWIW, I attended the same 35mm screening at the SVA Theatre that @bslatky brought up some time ago. Before I move forward, I want you to strongly consider the source: I’ve watched and rewatched this movie on DVD with reckless abandon when I was a kid— lines of dialogue, the character’s inflections, incidental music and, yes, even the color timing are practically burned into my psyche. Subsequent viewings as I got older did little to help. So I went into that screening well prepared to point out any (IF any) differences between an original 2004 35mm print and the digitally-sourced home video releases I’d involuntarily committed to memory.

I remember my first and final impressions as if the screening took place merely yesterday, and it can’t be stressed enough: the movie looks no different on 35mm than it does on home video. At least, on this print it didn’t. Frankly, it felt like watching a blown-up version of the DVD/Blu-ray transfer with occasional scratches and dirt marks peppered throughout. Color wise, I couldn’t think back to one instance after the screening where the print didn’t match what was already on home video. I had an identical reaction after a screening of an original 35mm “Iron Giant” print at the MoMA in 2009: point blank, what’s on 35mm is what’s on the pre-Signature-Edition DVDs. So, while I generally admire and fully appreciate the effort to restore/preserve the 35mm film aesthetic where it’s sorely missing, I question exactly what this particular project aims to “restore” to The SpongeBob SquarePants Movie that wasn’t already there in the first place. Trailers aren’t always, if ever, a good reference source because the presented color timing was either not final or adjusted during editing to achieve a desired, albeit temporary look. A theatrical camrip isn’t dependable, either. In the theater, where you sit, how bright the projected image is, the condition and color of the screen that the image is projected onto, and the bulb used in the projector all factor into how you see the displayed image. Add to this equation a consumer grade video camera that likely didn’t faithfully capture just what the film looked like on the screen, and you have the least reliable visual reference for a full-fledged restoration project.

Please don’t misunderstand: I’m not poo-pooing your project. I think it’s pretty cool, actually. I simply believe that a different use of terminology would better suit what you’re aiming for here, which is more of a regrade of the approved color timing than a “restoration” in the traditional sense. Strictly in the interest of regrading, any trailers and publicity photos that are to your liking are perfect references for a regrade, and I can’t recommend the color matching tool created by OT’s very own Dr. Dre enough for a project like this. If you use it well, your regrade will look almost dead accurate to whatever reference(s) you choose; provided the colors in both the source and target images aren’t too different from each other, and even then the accuracy of the tool can surprise you. I’ve used it several times for personal restoration/regrade tests and projects. It works like a charm.

“You missed! How could you miss-- he was THREE FEET in front of you!”
– Mushu