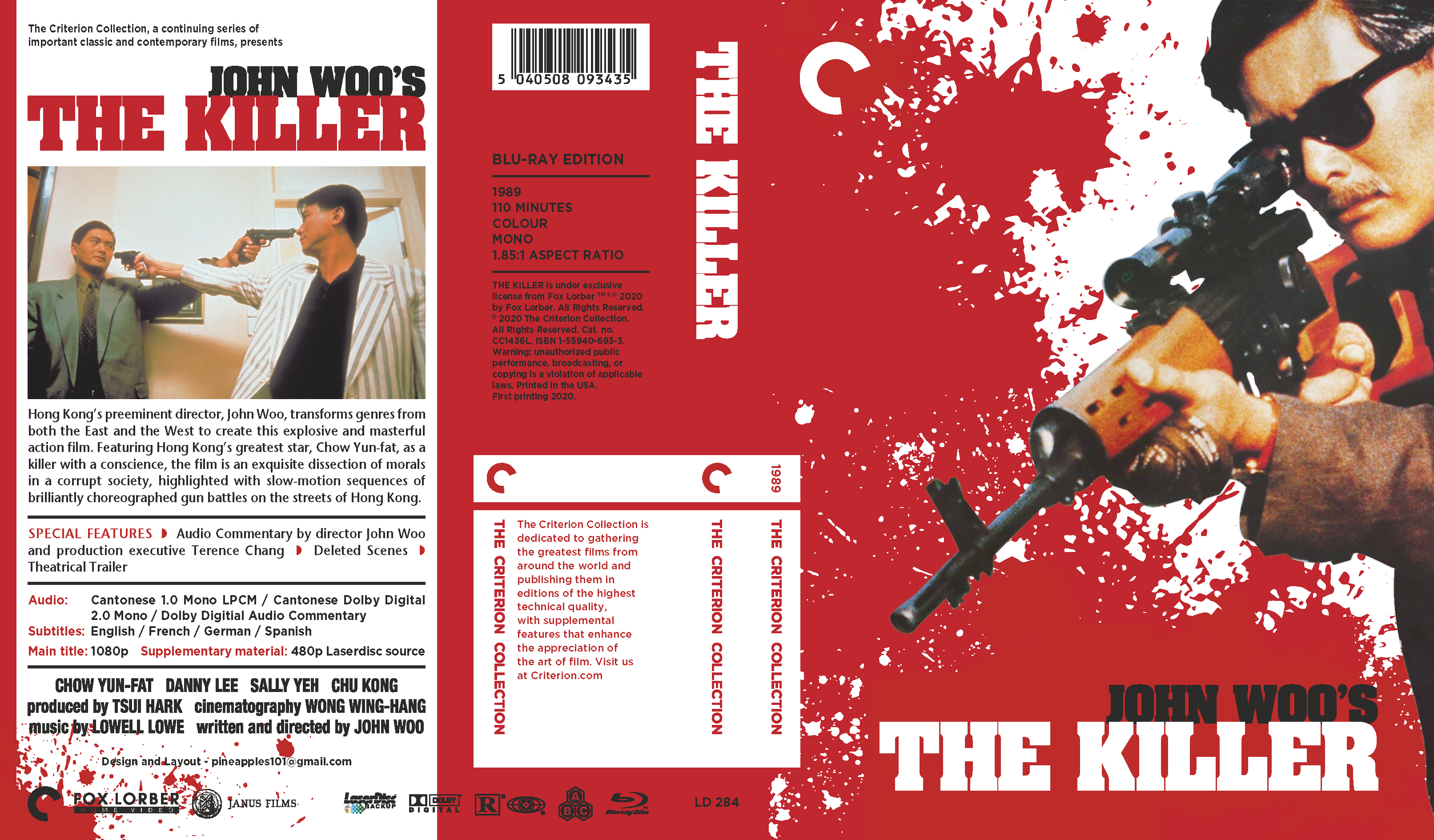 This project started life as the one done by IcePrick, which was the Dragon Dynasty Blu Ray, deinterlaced and decimated back to 23.976 fps (thanks IcePrick!). I then ran through some mild dust and dirt filters and combined with the opening and closing credits from the Chinese blu ray, which themselves were run through several filters to try and get them to match the rest of the footage. The whole movie was then regraded with Dr Dre, using the criterion as the source, using over 40 different LUTs. The opening logos were also taken from the Chinese as they were cropped in the Drago Dynasty disc. Unfortunately none of the sources were perfect, so it’s never going to be amazing short of a new scan and shot by shot restoration, but I’m still happy with the results.

Massive things to CSchmidlapp for providing me with some of the materials, giving me guidance on the different versions and for testing the final video.

PM me for the links, contributing/long term members only please. The photos below of the menu aren’t great as the only way I could get them is from my phone while the disc is playing, software players disabled the screenshot function. 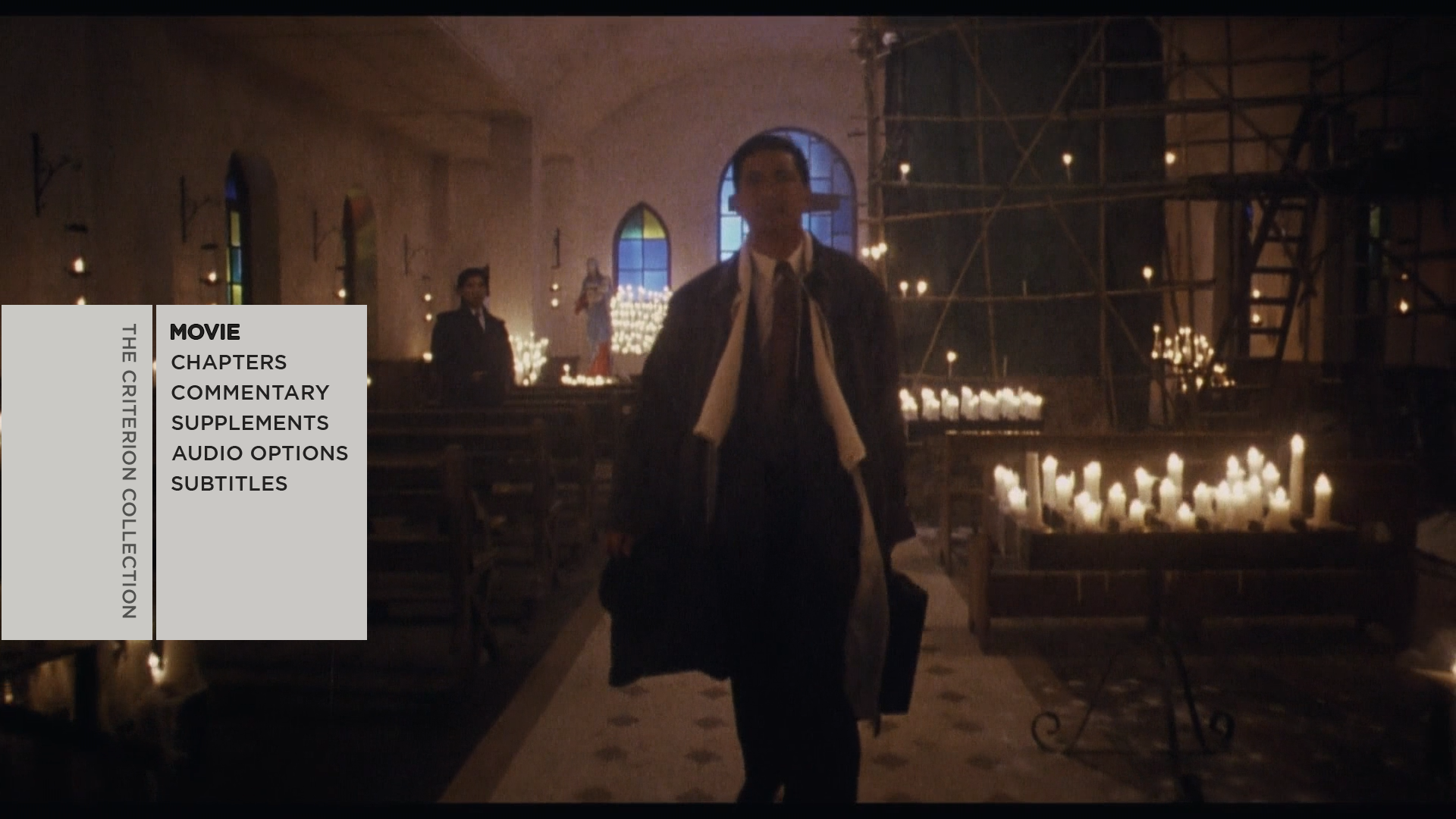 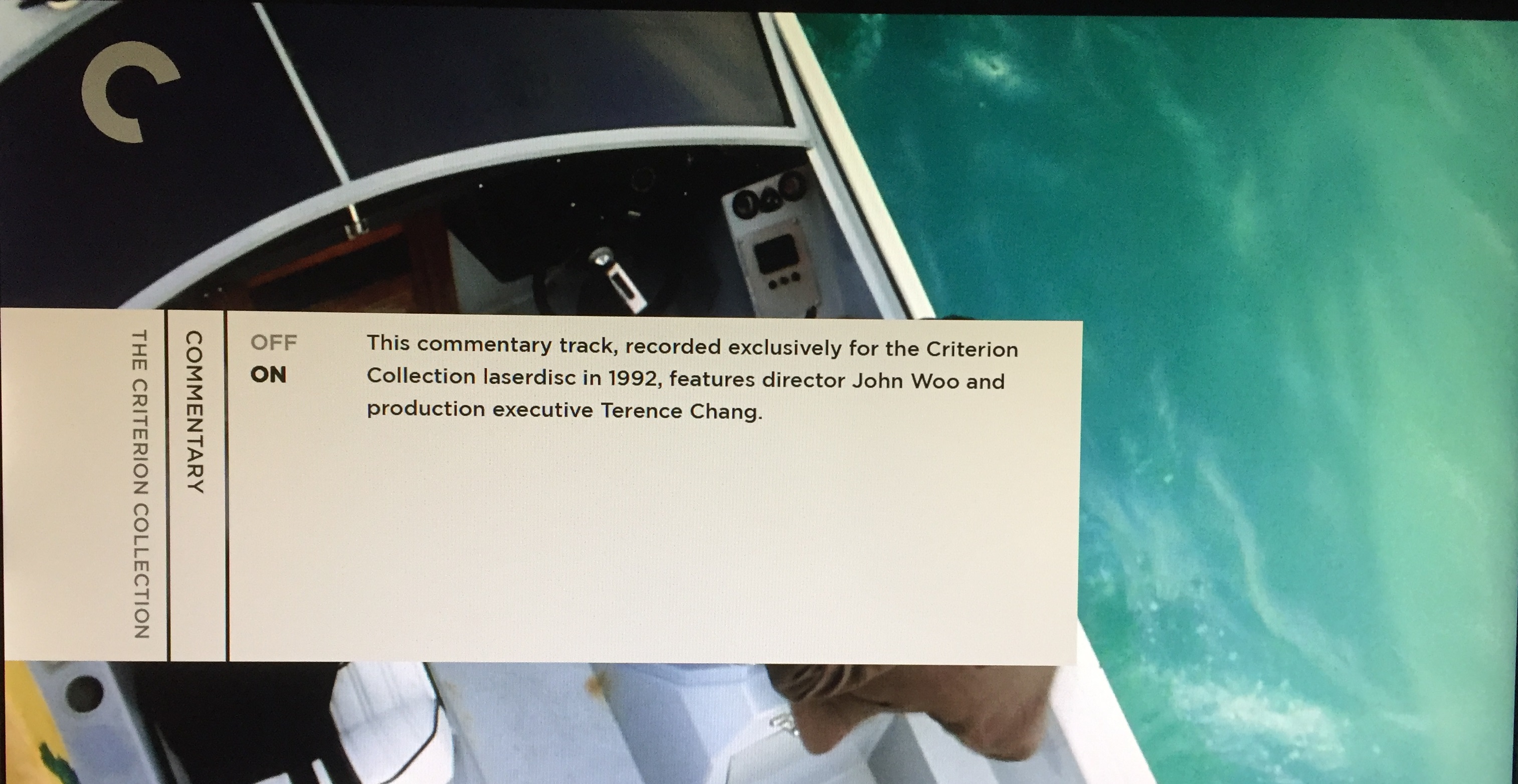 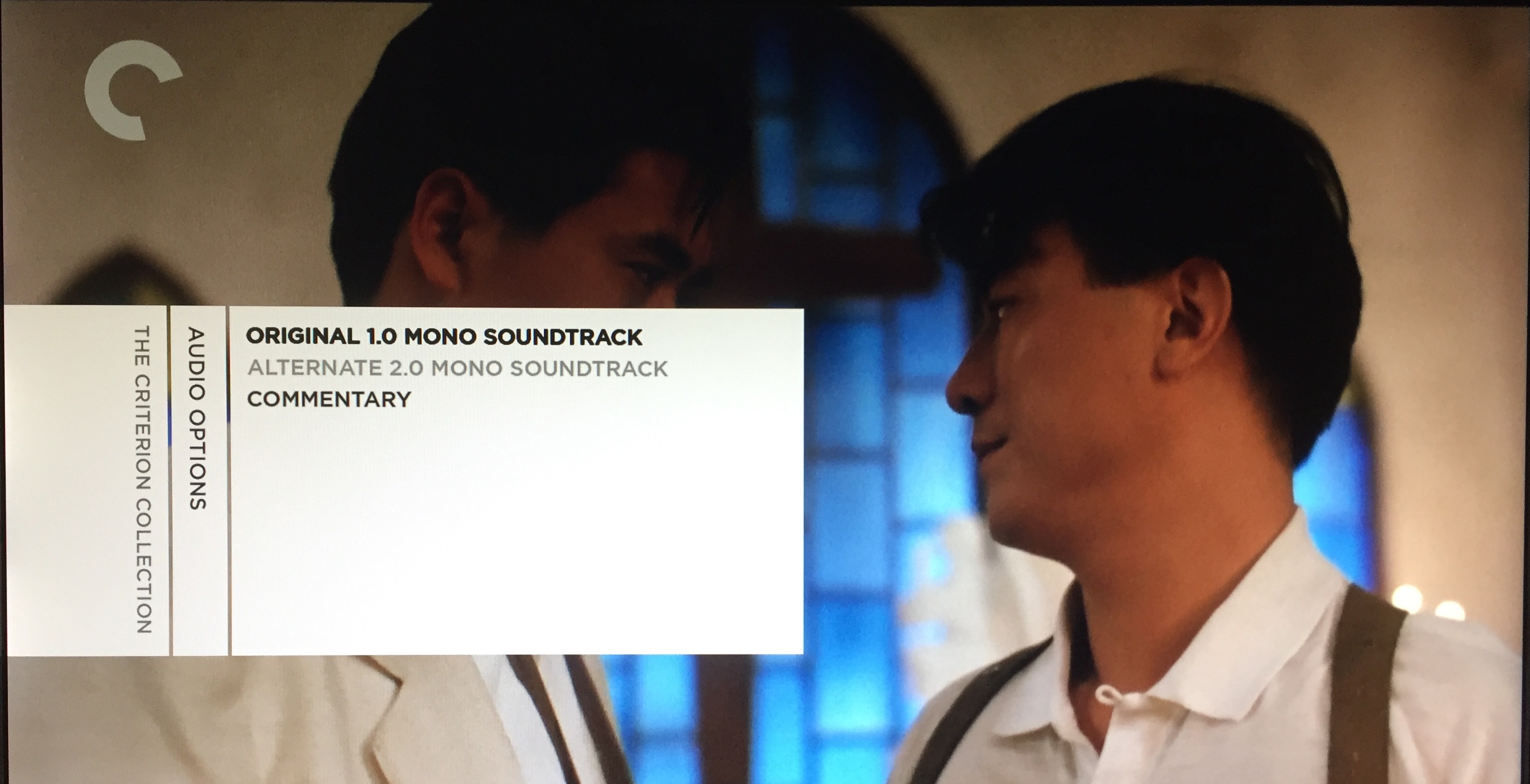 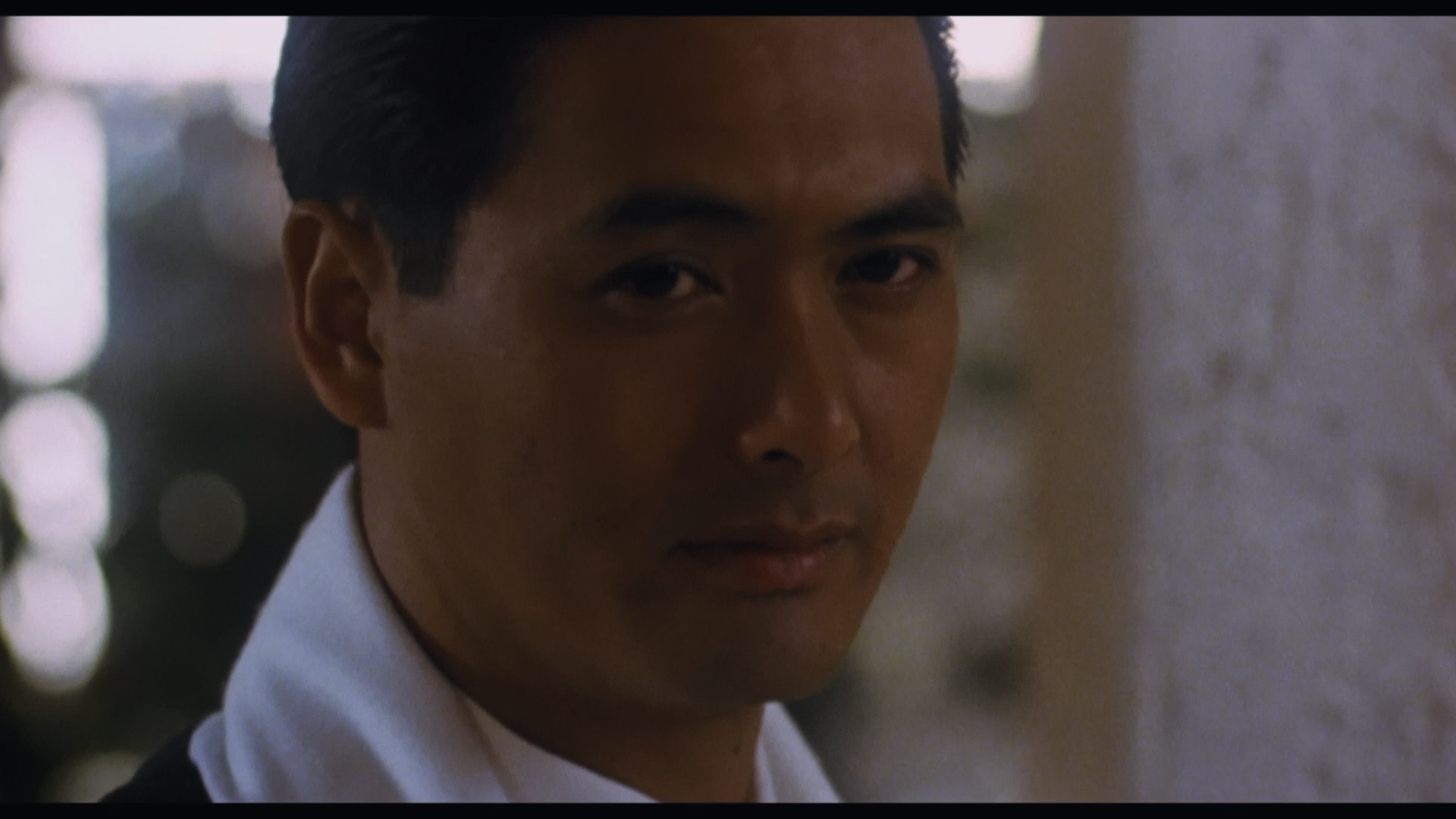 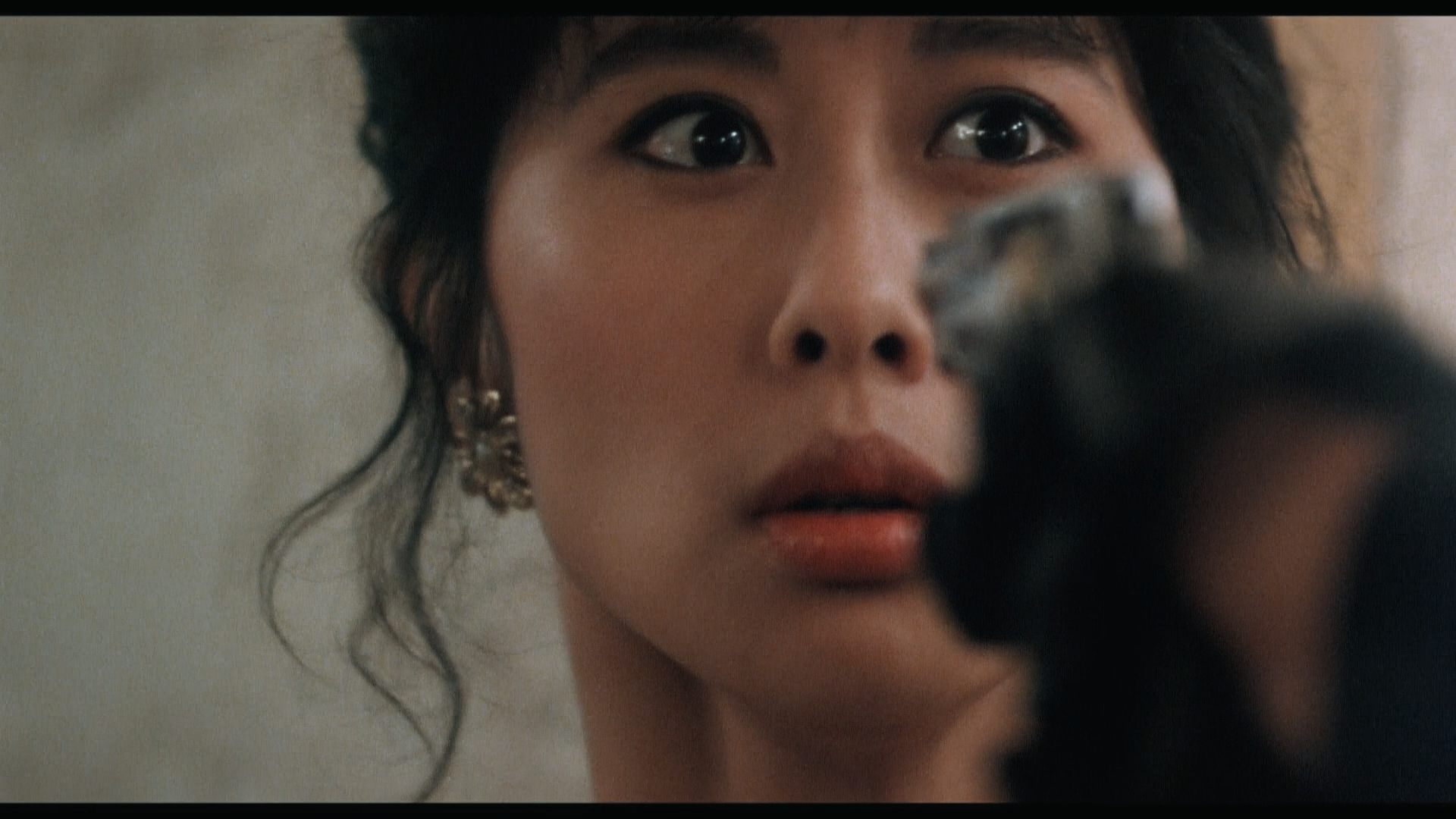 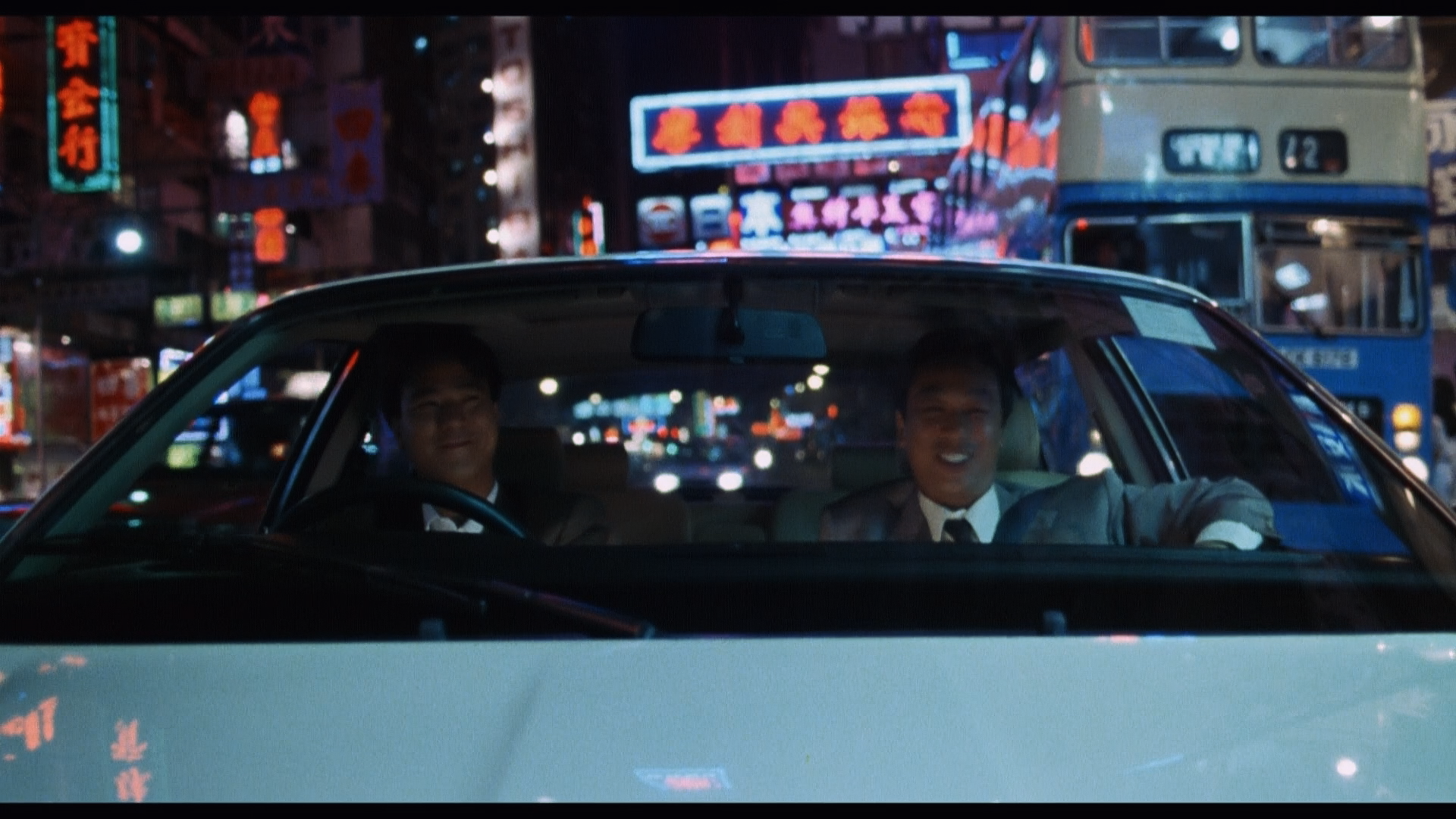 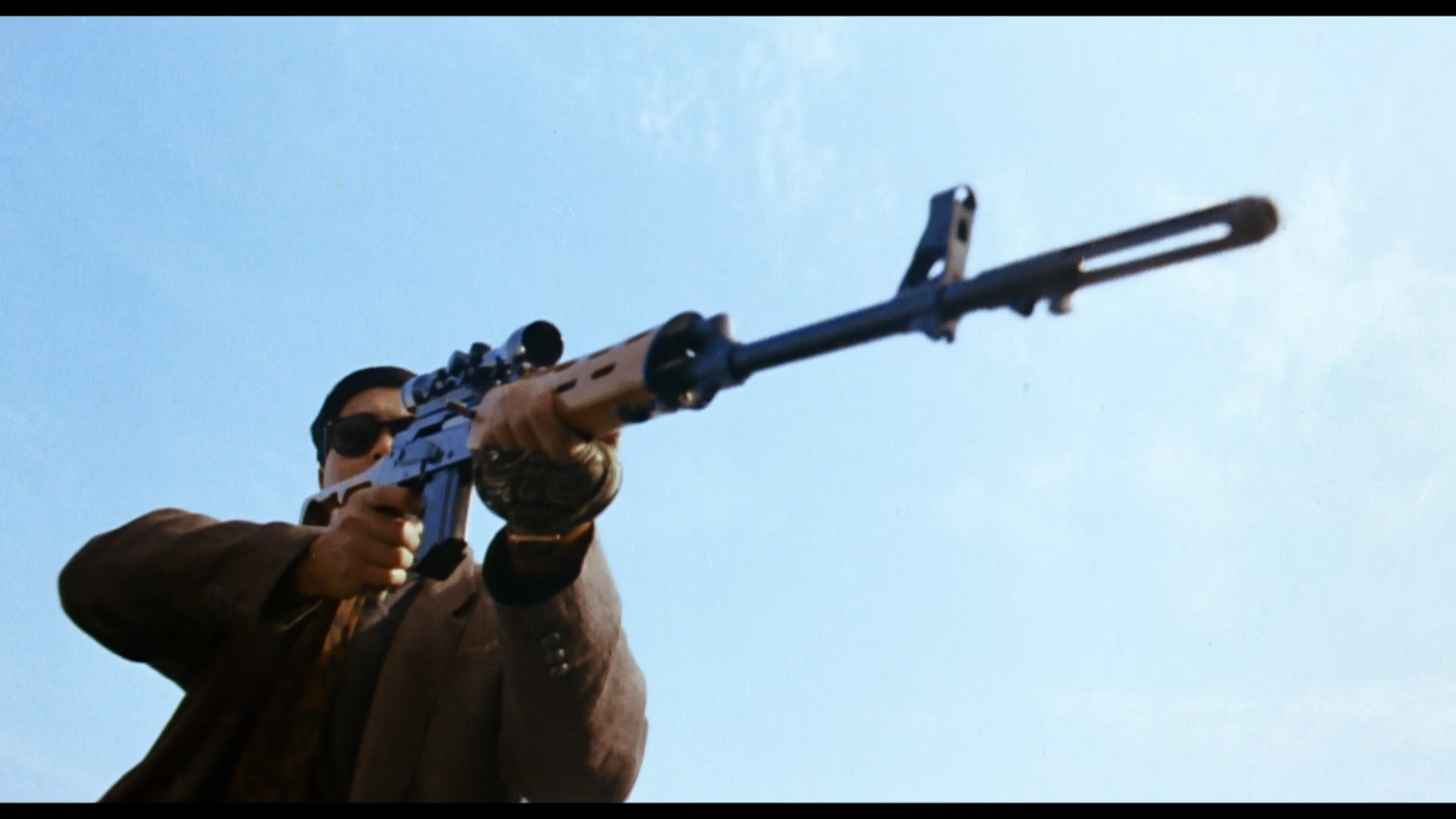 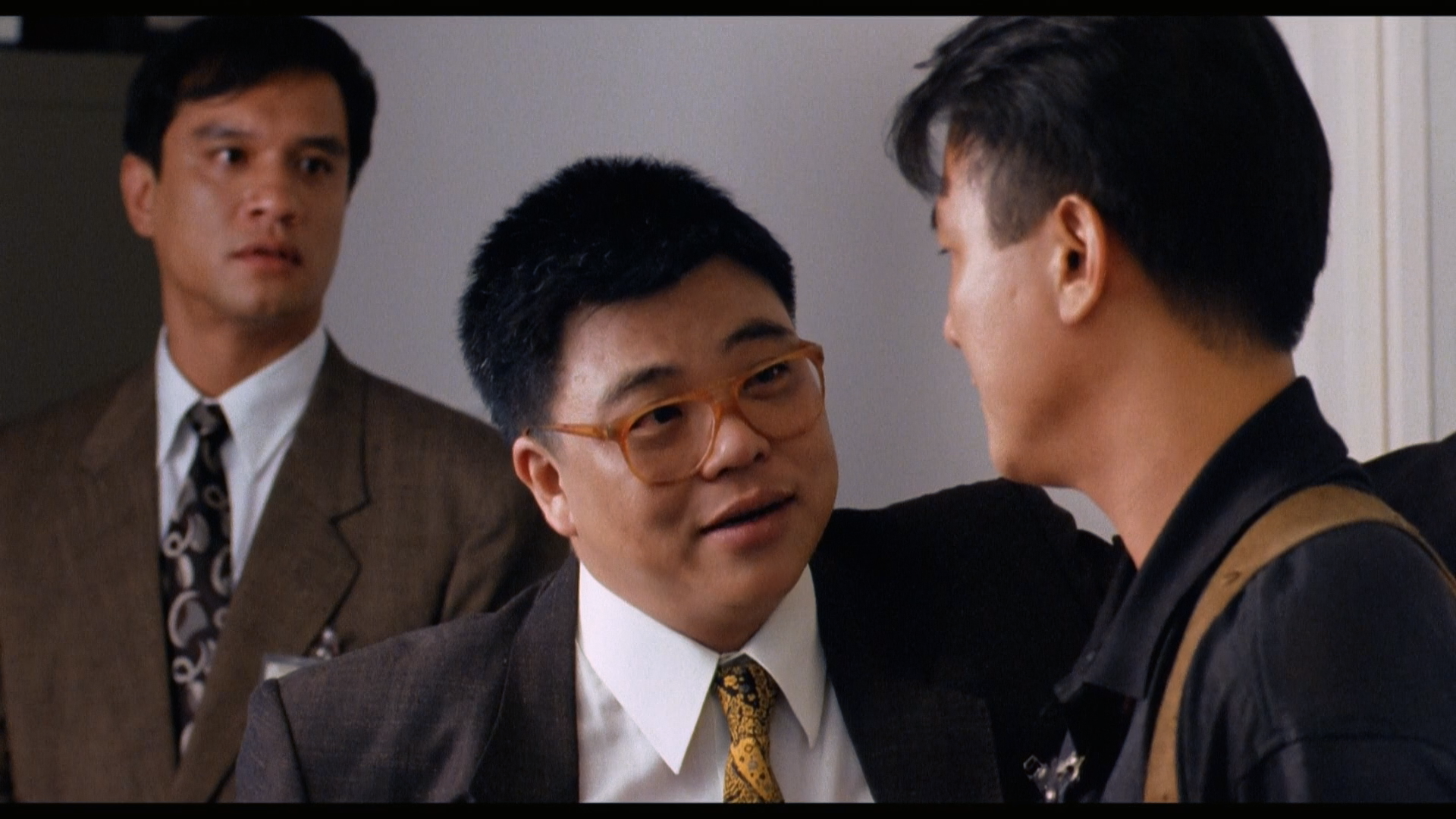 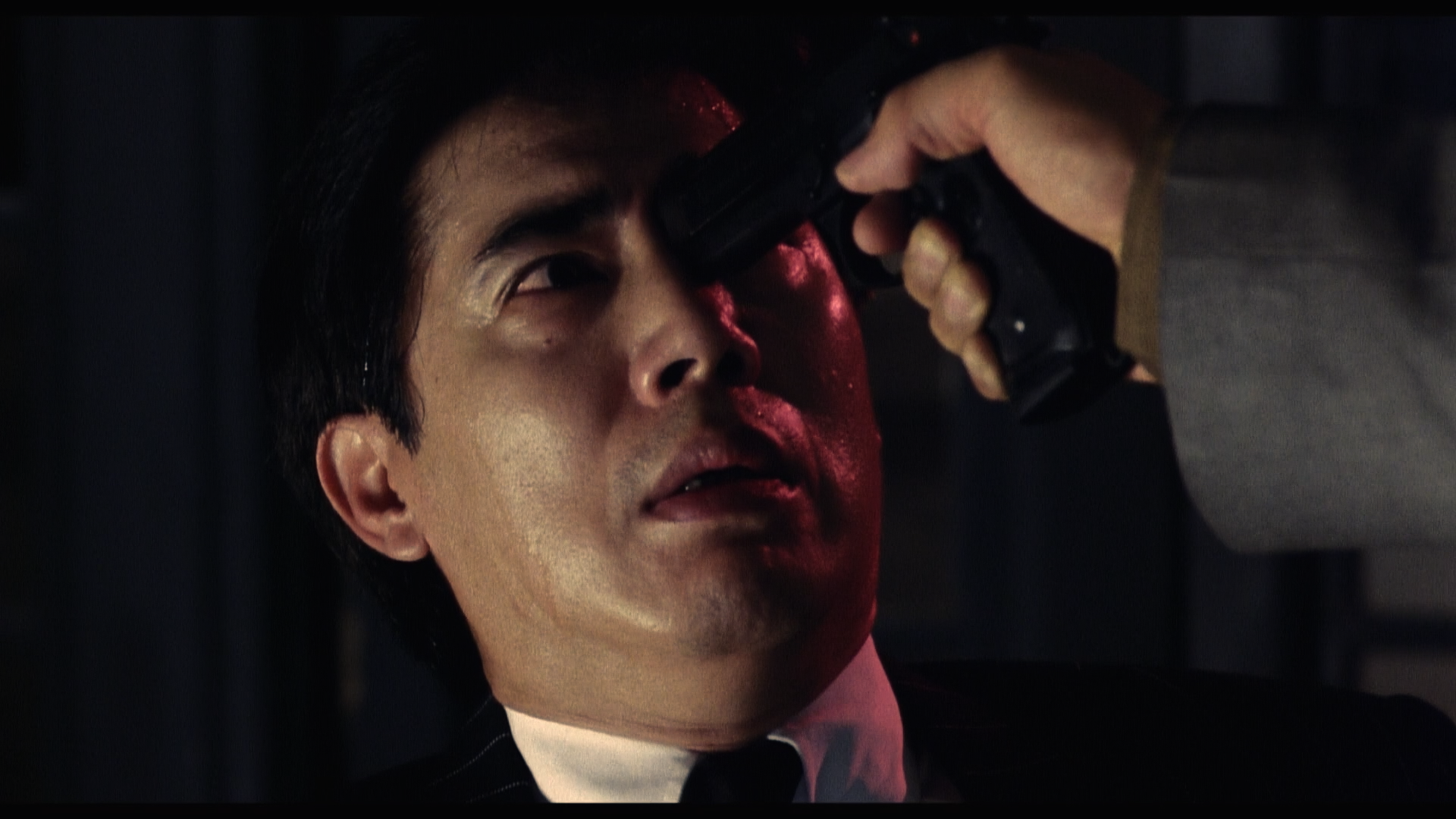 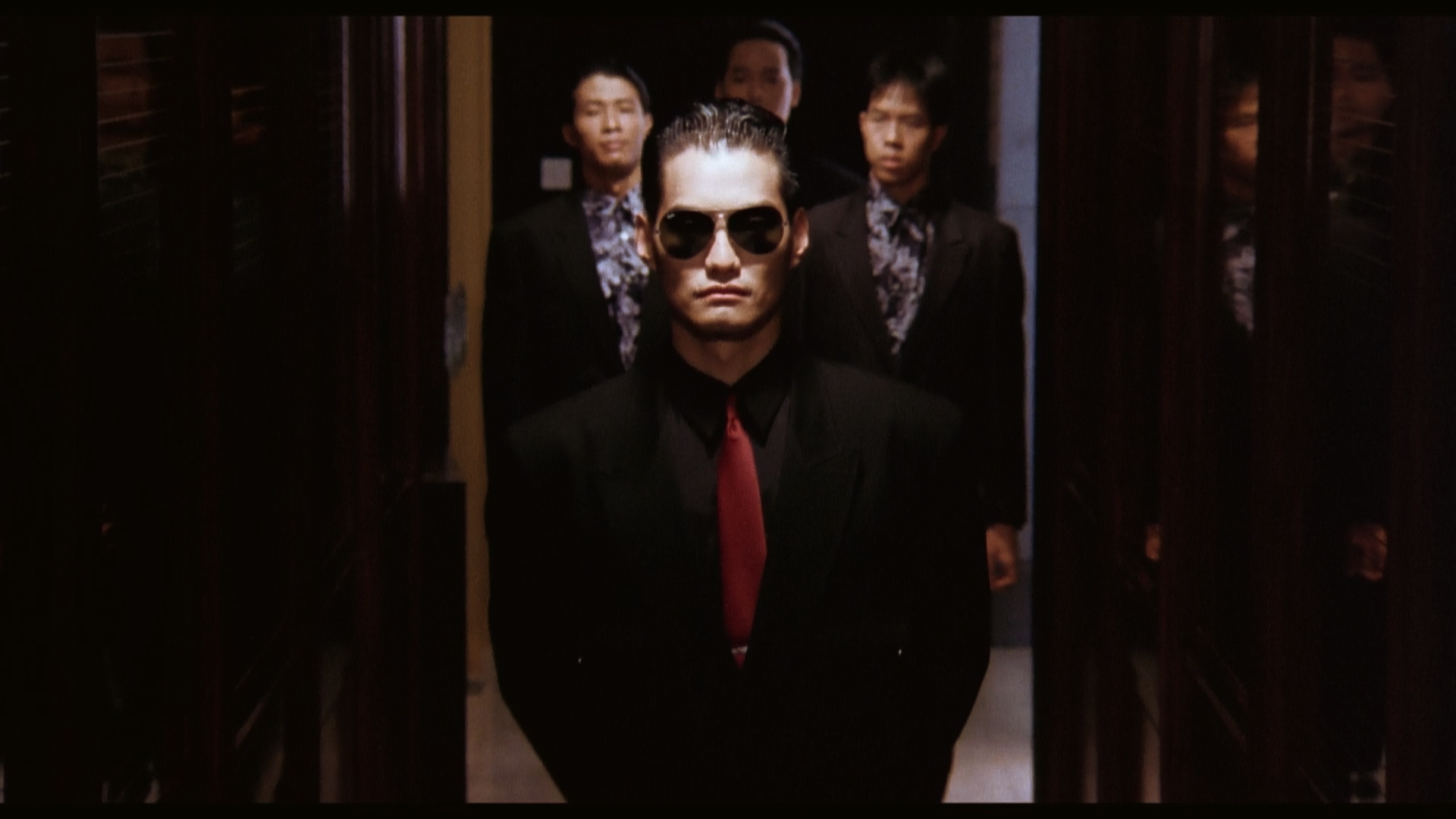 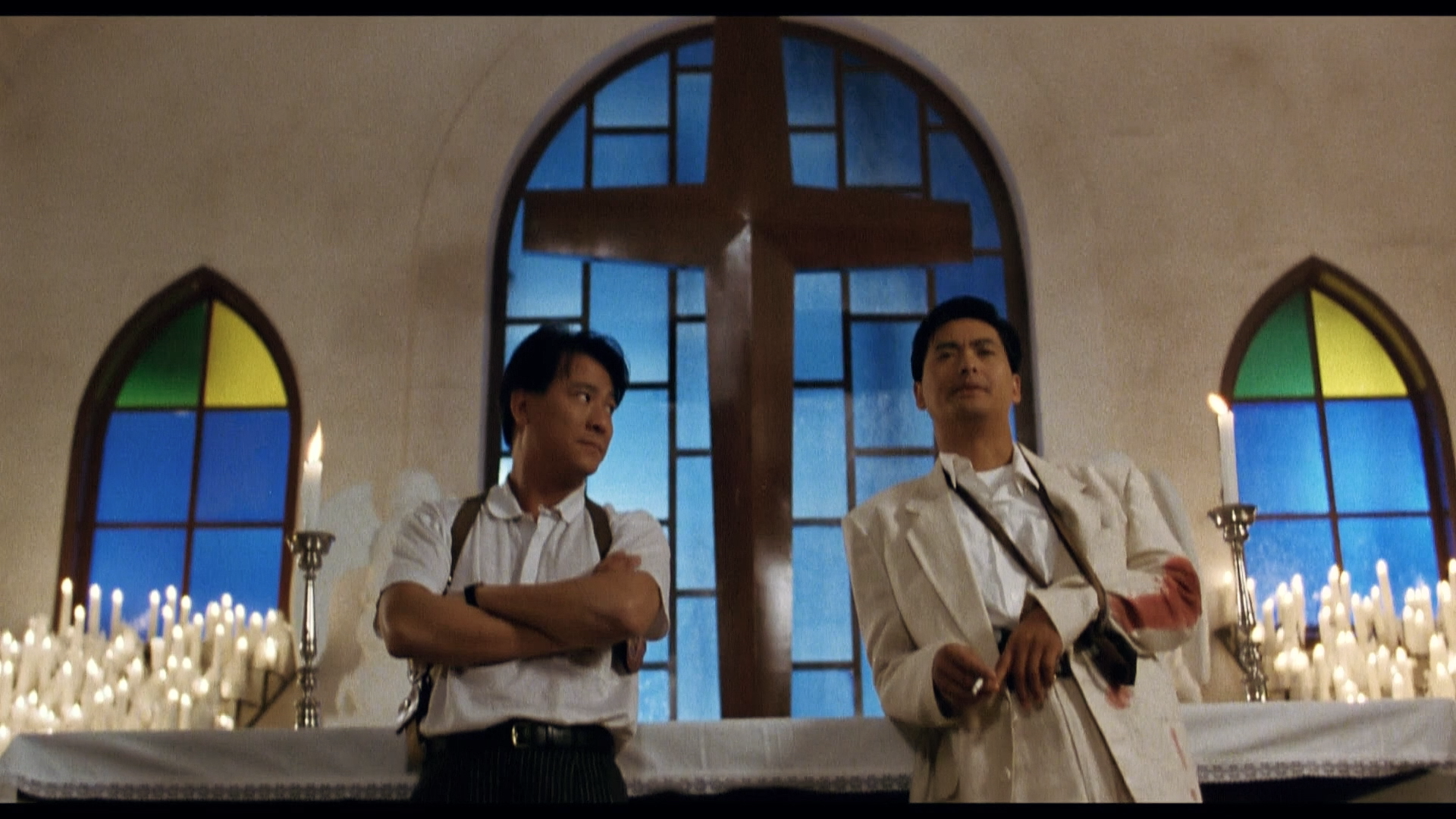 This is awesome! well done.

I haven’t seen this since owning the Criterion laserdisc and DVD. i remember stupid me selling that Criterion DVD for a nice hefty price. I was younger & dumber. Wouldn’t mind checking this out.

Hey dude do you have a link for the Dead Presidents v2 Restoration? Messaged you about it but never got a response.

Have pm,d for the link looks ace

Great work. PM’d for the links. Thank you.

This looks fantastic. Well done. PM’d for the links. Big thanks.