What feeling or aesthetic do you want your ships to evoke? Are they kind of industrial and grimy like OT rebel ships? Clinical and stark like OT Imperial ships? Elegant like the Naboo/Nubian ships to better fit a more elegant time? Or sort of weirdly organic or insectile like the CIS droids?

Do you use starships from the actual PT? Perhaps EU ships that you feel fit the aesthetic you’re aiming for? Invent your own de-evolved forms of ships from the OT or just wholesale make up new designs in your head?

Personally I use the basic image designs for some of the EU ships that I think feel Star Warsy (such as the Z-95 Headhunter or the CloakShape Fighter) but then just completely retitle them and repurpose them for roles needed in the movie outlines.

I’ve been using a mish-mash of different ships from various sources – the OT, the EU, and even the PT. The feelings I’m trying to invoke depend on the circumstances/locations/parties involved. 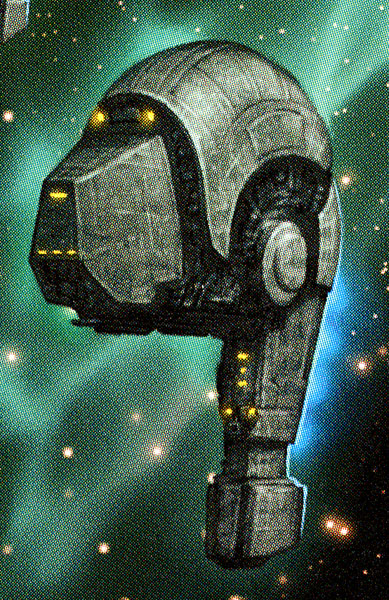 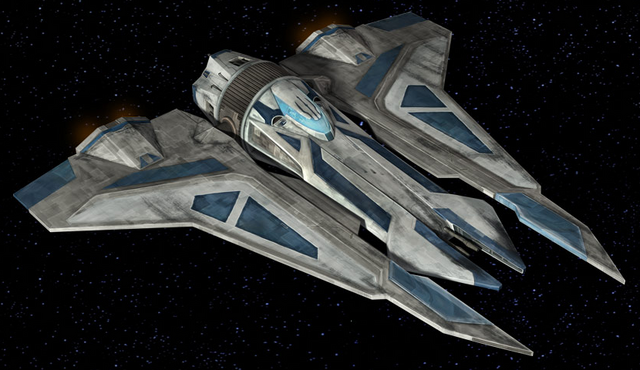 In my first episode, the Mandalorian Death Watch served as the villains of the story. A remnant of the once-great and powerful Mandalorian civilization, the Death Watch has nothing but a single stronghold left on a single backwater planet located beyond the outskirts of civilization. As such, I wanted their ships to be old – kind of gritty and rundown – but still quite formidible. 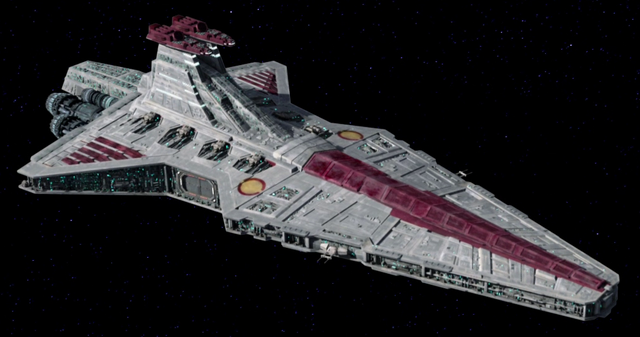 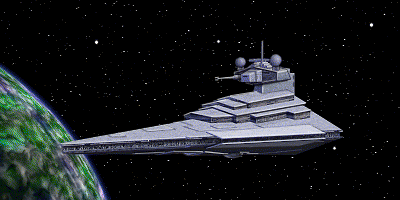 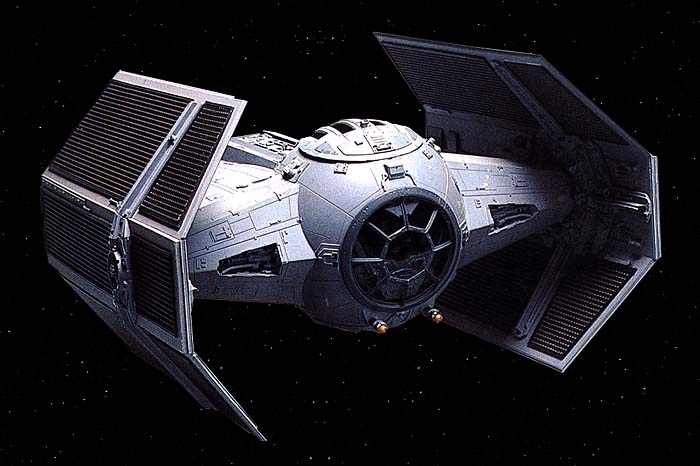 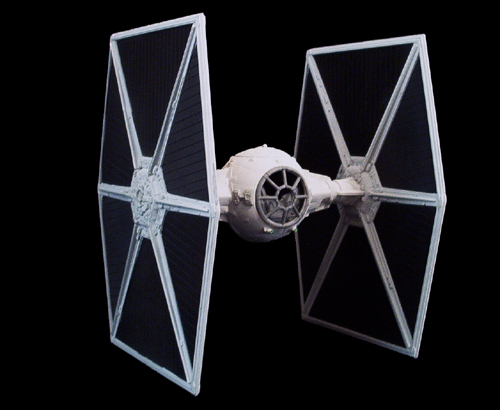 In my prequels, the Republic has already transitioned into the Empire. Palpatine hasn’t stepped into power yet, though, so while still heavily militarized – and a fair bit more corrupt than the preceeding Republic – it hasn’t become the wholly evil dictatorship it will be by the OT era. As such, there are a mixture of Imperial-type craft and craft which’ll look more at home within the Rebel Alliance in future decades. 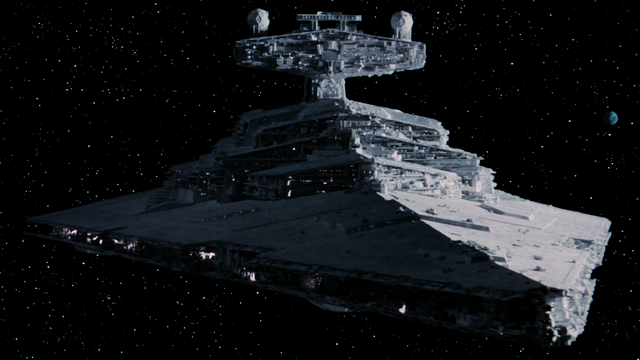 In my second episode, the main villains are the clones of the Athan Directorate (AKA the Clonemasters). Having broken away from the Empire shortly after the end of the Second Clone War, the Directorate has many of the same ships as the Imperials, including the newer model Imperator-class star destroyers and Y-Wing fighters. Unlike the Imperial ships – which are painted a silver gray – Directorate ships are all painted a stark white.

By my third episode, Anakin’s personal starship will be the Slipstream. His pride and joy, he likes to keep it in as pristine a condition as possible. 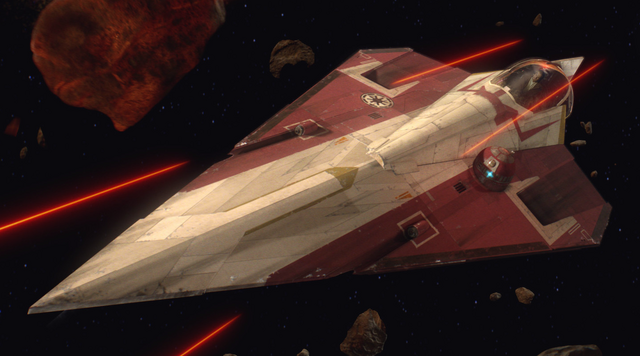 The ship of choice used by the Jedi of the Coruscanti Order when going out on solo missions. Like all Imperial craft, they’re painted a silver gray (unlike in the picture above).

Interesting. I also plan to use the Lictor dungeon ship (or its little sibling, the Kiltirin) because the aesthetic is fantastic, alongside other rugged ships from the TotJ era like Derriphan battleship or the Supremacy attack ship. It provides a certain look that really fits a ragtag force.

I’m currently debating over Anakin’s freighter because it really sets his tone. Shabby like the Millennium Falcon? Sleek and aggressive looking? Something absurd that looks slower but more able to take a beating? It’s all up in the air right now but I think it’s key.

Damn, now it looks like a monkey head to me, too!

Damn, now it looks like a monkey head to me, too!

Haha now you’ll never unsee it. Pair it with the elephant Firespray-31 and the turtle-like Ghtroc 720 and just have an animal-themed fleet.