Originally this post rambled on and on and on about my philosophical opinion of canon, but I’m editing this to be less horribly off-putting, lol.

What is Death of the Author?

In short, it’s an attempt at our own fan-made Star Wars Expanded Universe entirely populated with fan-written stories, with a completely separate continuity from both the Old Legends EU and the New Disney EU. Everything from both continuities, all media, including all movies except for the Original Trilogy, is being thrown out. We’re starting from scratch from the Source Material.

Why is Death of the Author?

There are a few reasons behind the creation of Death of the Author, and why you might be interested in joining.

We are canon anarchists. Cananarchists. We think individuals should be able to create their own stories set in a fictional universe they love, no one group should be able to determine what interpretations are correct and which aren’t. This is us taking canonicity into our own hands. This is also where the name comes from: While the concept of Death of the Author isn’t exactly this, the concept that there’s no authority who determines which interpretations are correct and which aren’t is one we agree with.

Many of us are also interested in creating a fictional history, an interconnected web of events in an ever evolving universe. Seeing how we fare as worldbuilders, in writing our own lore, will be an interesting experiment. This is especially true, since our motivation isn’t to put butts in seats or to sell books, our finished products will be very different.

What’s in Death of the Author?

As of now, it’s still a blank slate, waiting to be written on. Obi-Wan says in the original Star Wars that the Jedi Knights defended the Republic for over a thousand generations, that’s a thousand generations of unwritten history to be filled, probably more going back further, absolutely more for stories after Return of the Jedi.

We have some broad strokes of ideas, which I’ll post about in a comment below, but as for definitive stories, it’s still waiting for you to fill. 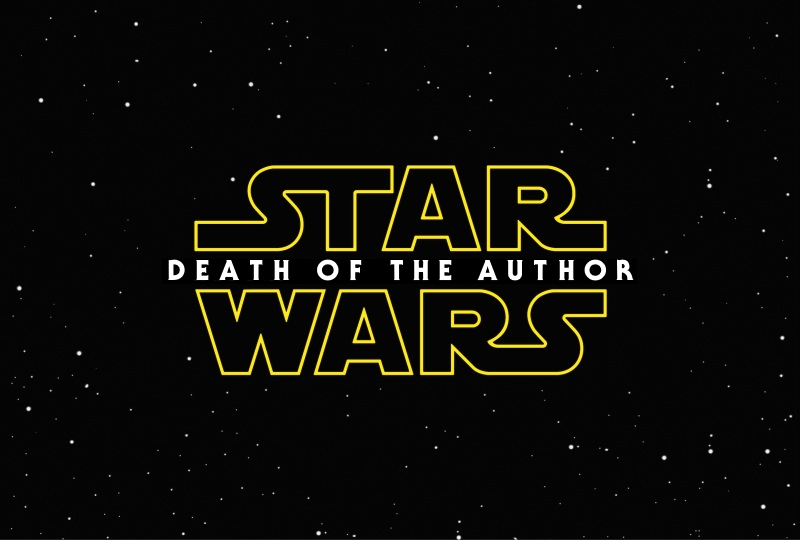 I am in the process of writing a what if story about the Sith being the good guys and the Jedi the bad, with Darth Vader becoming Emperor as the end result.

We are working on rewriting the prequel trilogy now. We are outlining out the general story and working on how the empire should rise.

Here are some of the very, very broad strokes of galactic history. It’s very sparse, so think of this more as a bunch of eras for writing more specific stories in rather than actual galactic history. Not to mention, there’s plenty of gaps.

~25,000 BBY - Slave Rebellions in one of the web Empires, assisted by the first Jedi, begin winning victories. Eventually they take full control, founding the Galactic Republic. It’ll exist in many different forms, but won’t fall for over a thousand generations. The Jedi Oath is written.

~4,000 BBY - Hyperspace travel is invented, opening up the entire galaxy to civilization. This embroils the Republic in two conflicts: One with the Mandalorians, who had their own web Empire, and one with a new group called the Sith, a xenophobic group of Dark Side Force Users who want to eradicate the galaxy of the alien species newly introduced to galactic civilization. The Republic ends up defeating the two of them, casting them to hide in the dark shadows of the galaxy.

~1,000 BBY - The galaxy experiences centuries of peace and prosperity after rebuilding from some conflict.

100~20 BBY - The galaxy undergoes a cultural revolution, turning away from the spiritual, and toward the material. Tons of new technologies are invented, but also horrifying weapons of war. The Jedi’s numbers dwindle over decades until Darth Vader finally finishes them off, but in this time, the old foe of both the Mandalorians and the Sith return. The Republic finally falls around 30~20 BBY, and the Galactic Empire rises from its ashes.

4 ABY - The Emperor dies. Who knows what happens next?

Because there’s been a bit of a reset, I’m leaving out some of the eras/events that might not be brought back. Unfortunately, the Viral Wars, something I thought was really cool, is probably not gonna stay. Alas. 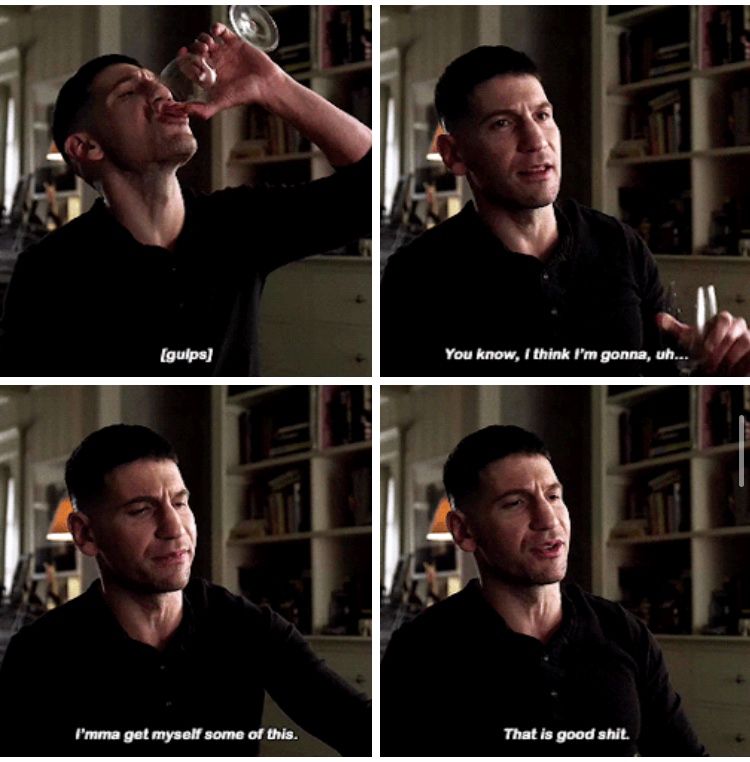