I found that my second copy of the original 1976 teaser trailer for Star Wars actually still has good enough color that I could get something decent looking out of it in full color in just 2 minutes (!) of time spent of re-calibration! All I did is took my current test trial at scanner and then tweaked the color temp a bit and then way tweaked the tint slider and then way tweaked the black levels (way down to compensate for loss of some of the cyan and yellow dye which then makes the blacks too gray and faded out). That is probably not the ideal method to deal with film turning magenta, but found that it still produced something usable, almost instantly since, relatively speaking!, there was such a remarkably low amount of magenta fade for a 1976 Eastman print. I remember almost falling over when I first got since in the mail some years ago and seeing that it actually had some real color still in it. I’d only ever heard of stuff as far back as 1976 (that was Eastman) not being just about totally ultra magenta turned. I’m not sure at all I really have the color temp and tint adjusted to the most ideal settings even for that quick and dirty method, but it seemed the first quick adjust test of a few I quickly tried that seemed to look sort of reasonable across a few different frames.

Most frames are cropped to flat and some are left open matte when they had more image.

I haven’t rendered out any video yet. But a few stills samples: 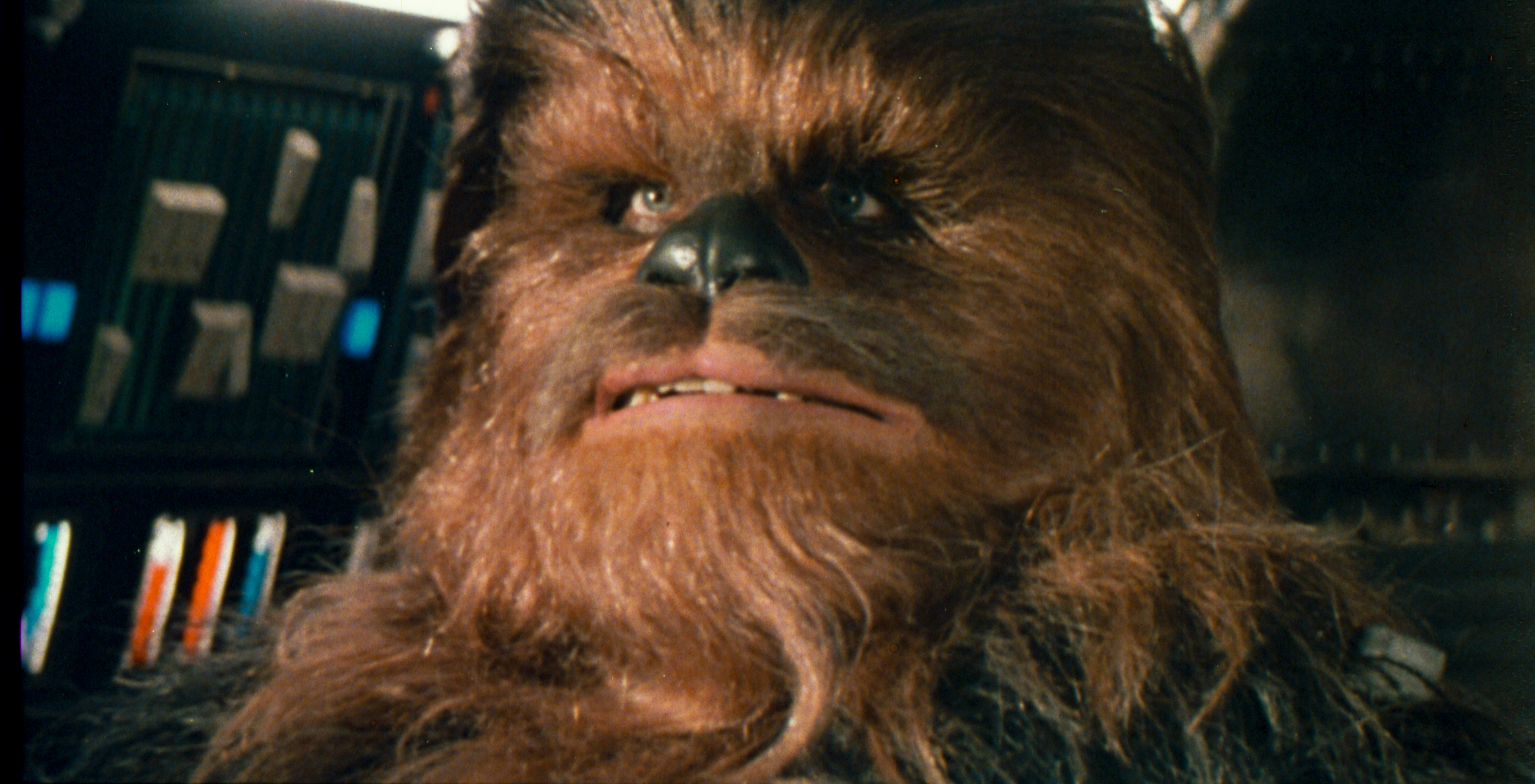 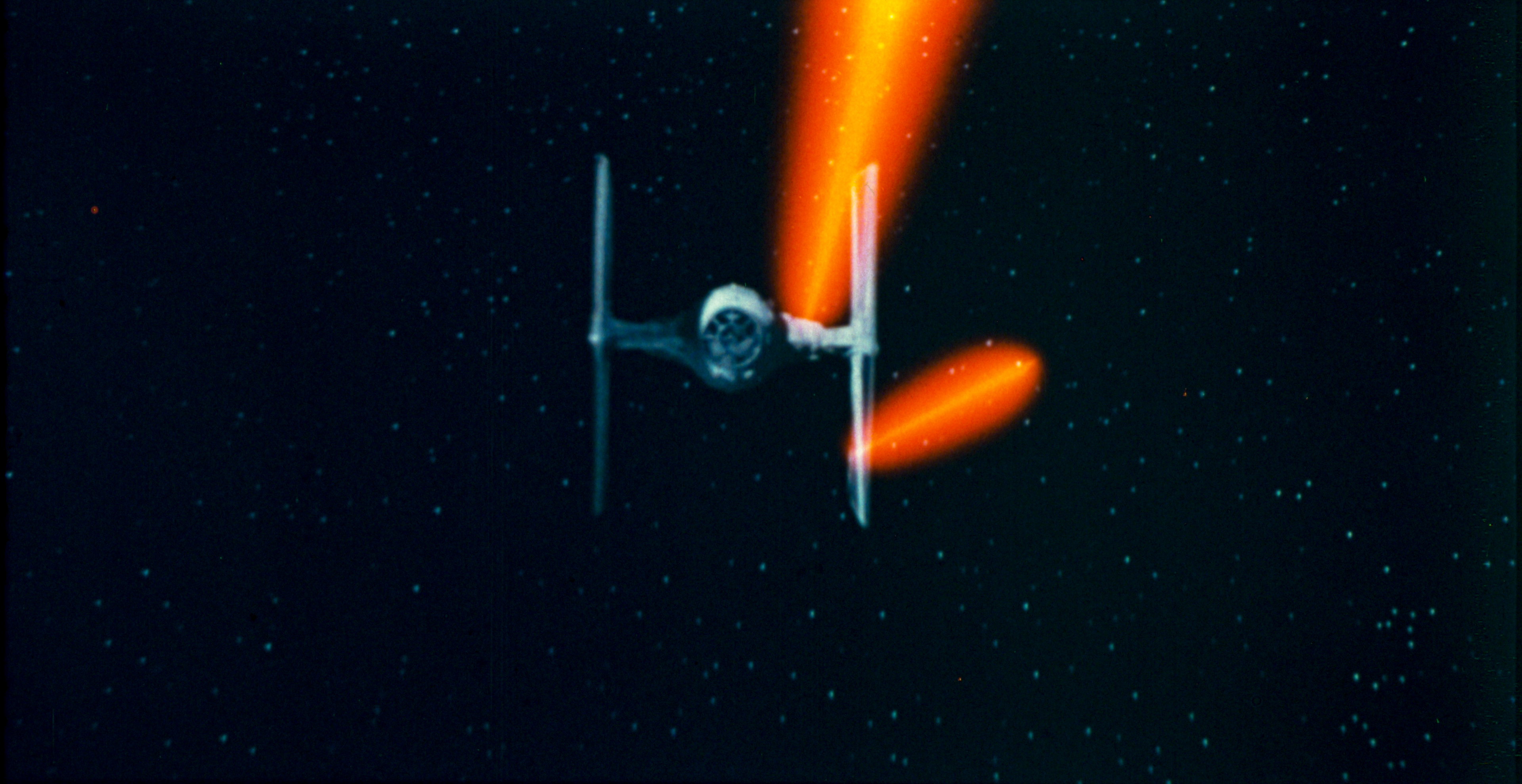 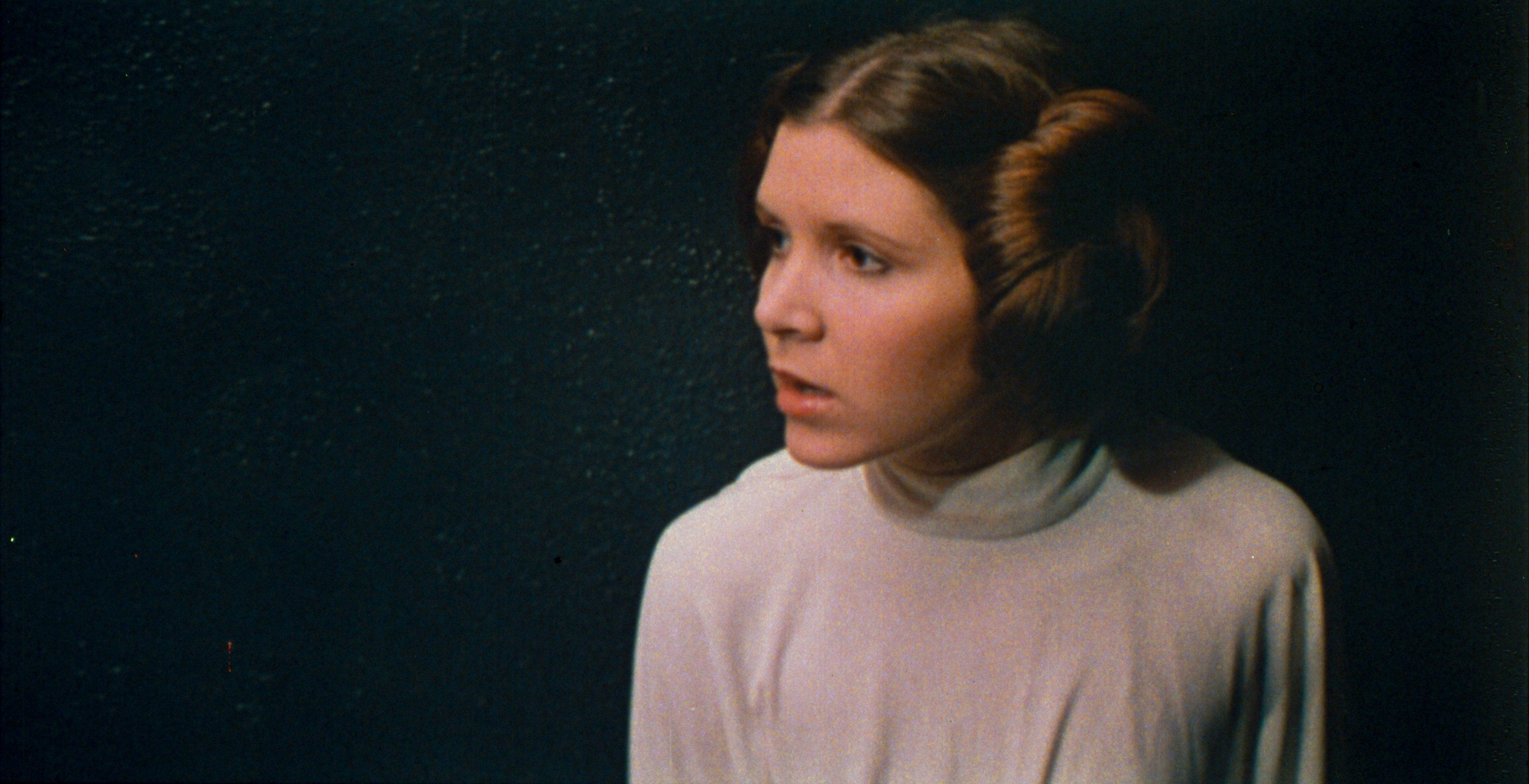 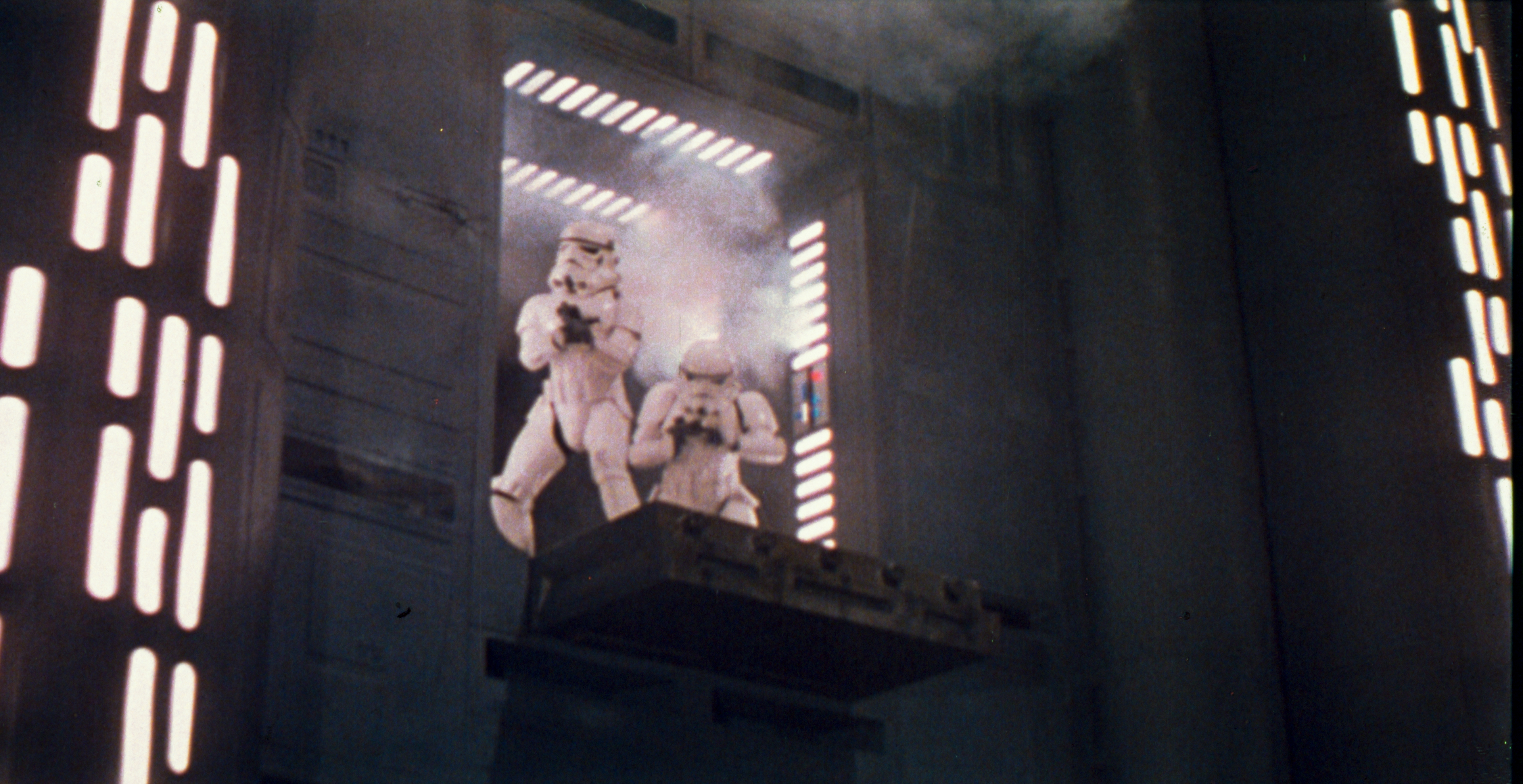 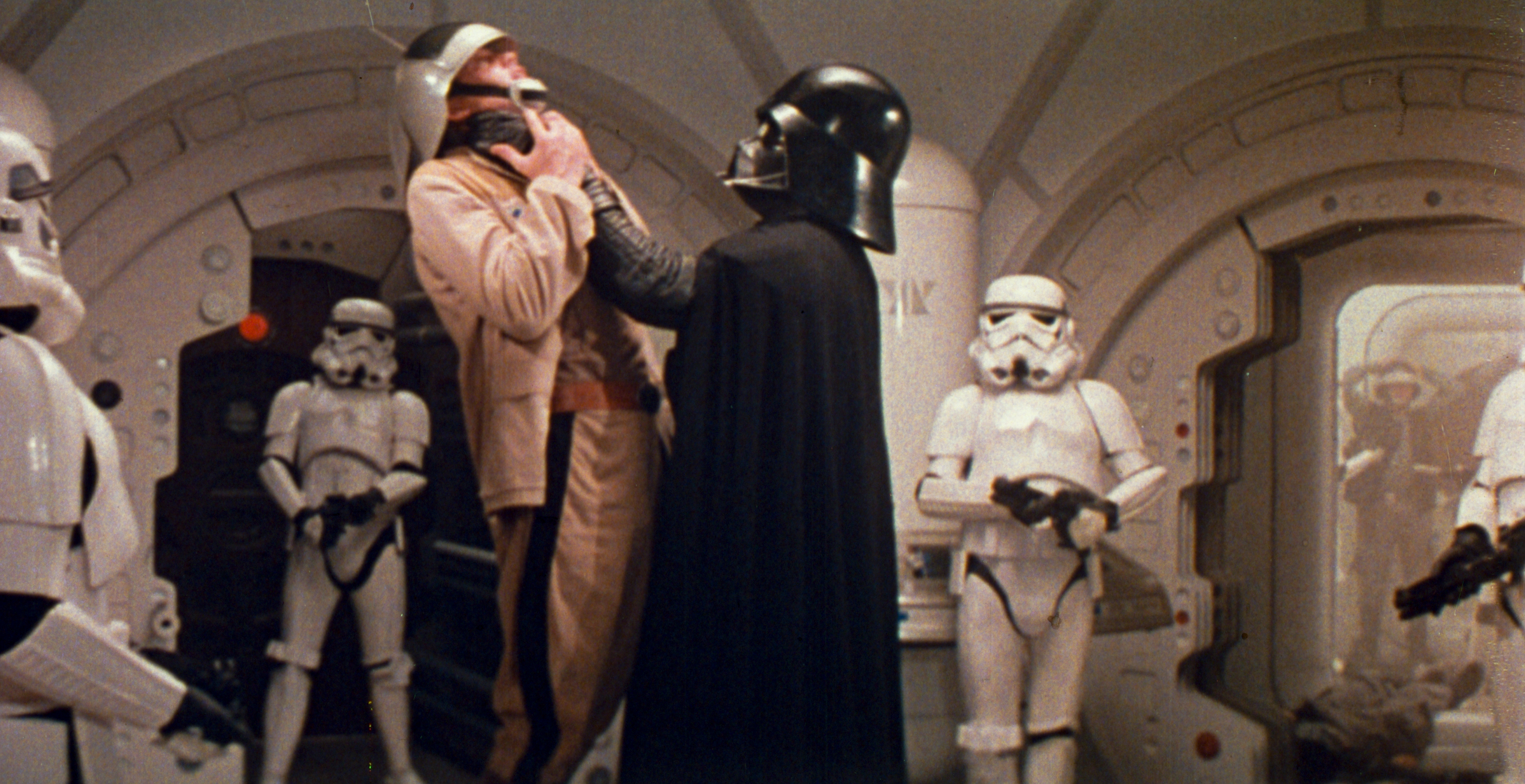 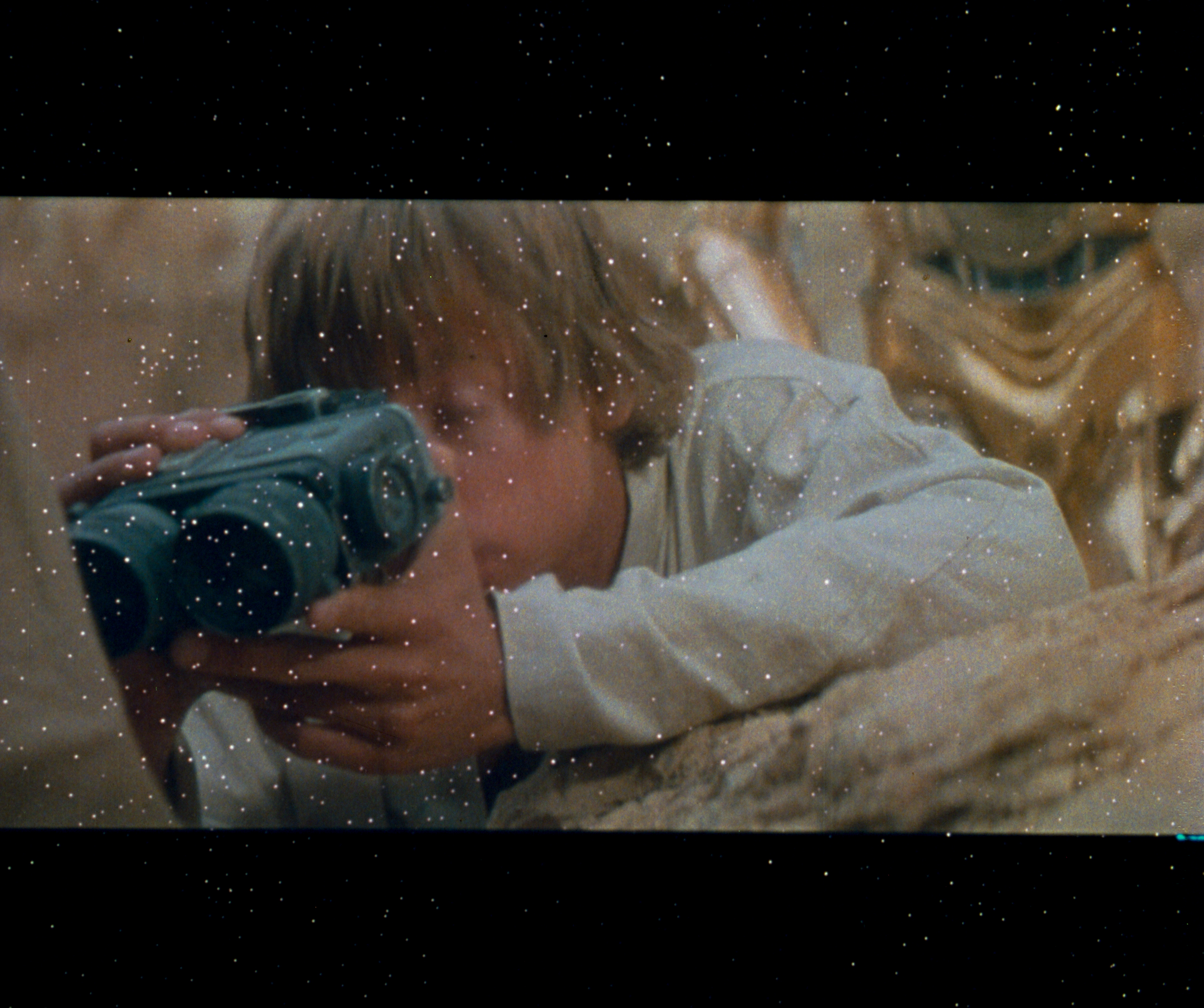 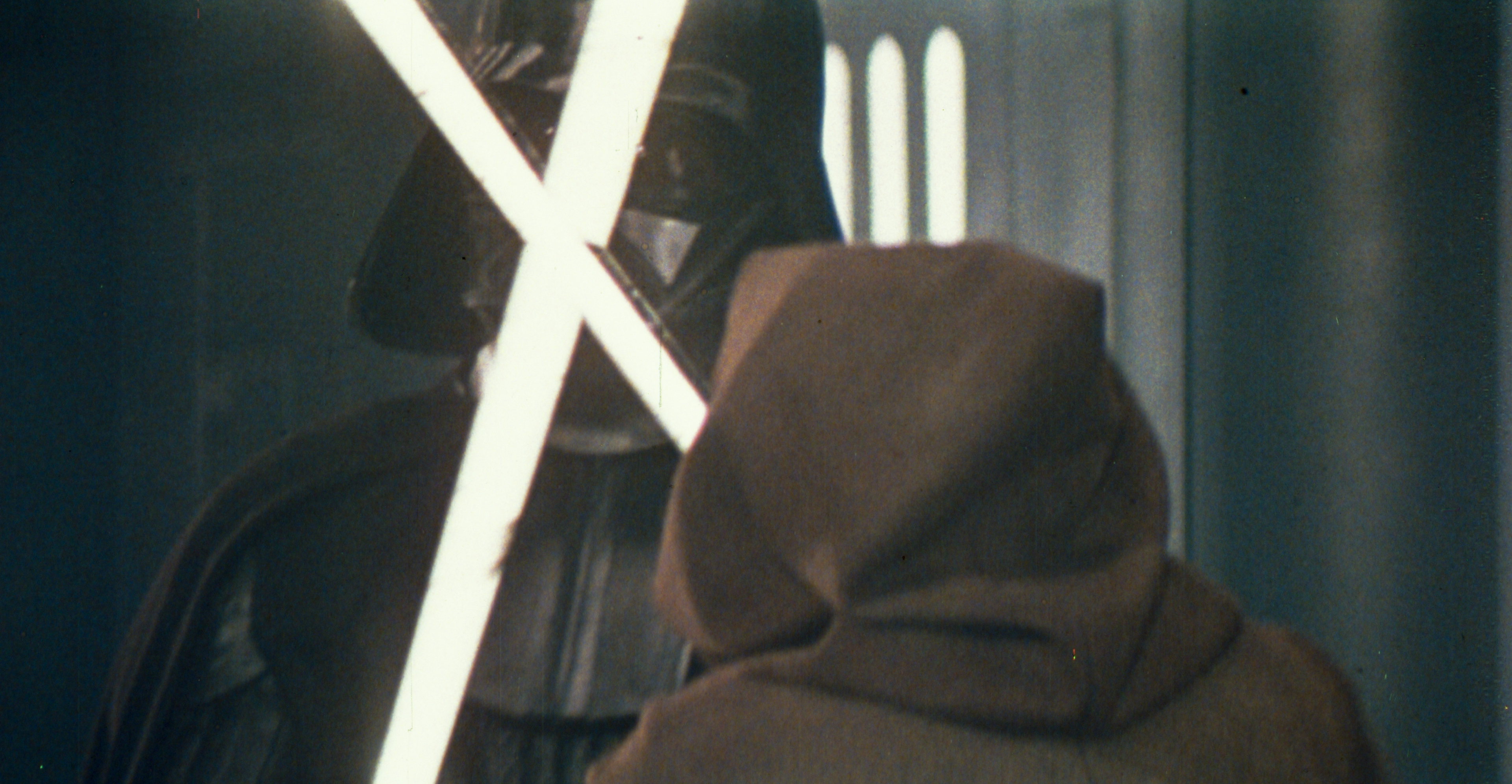 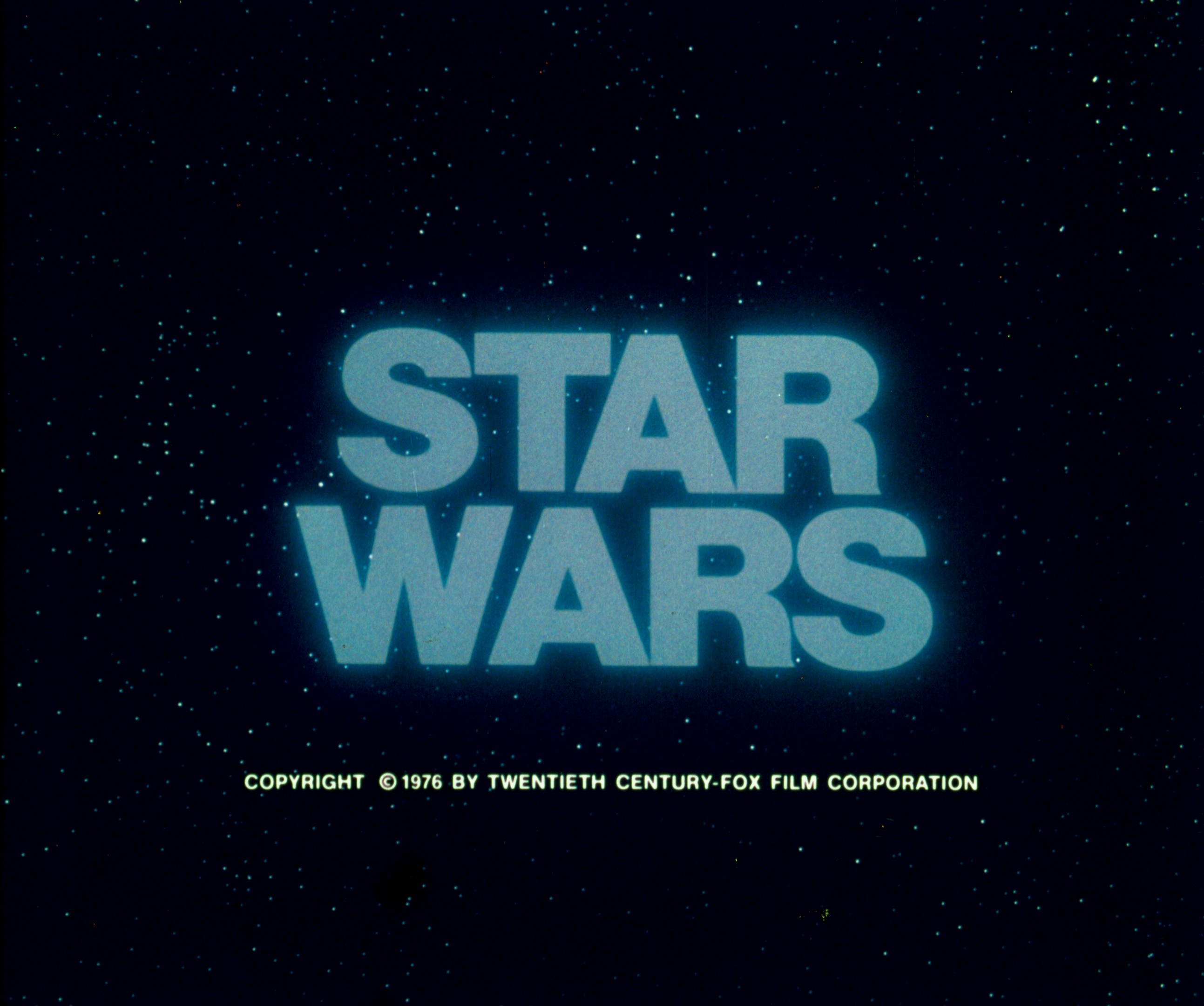 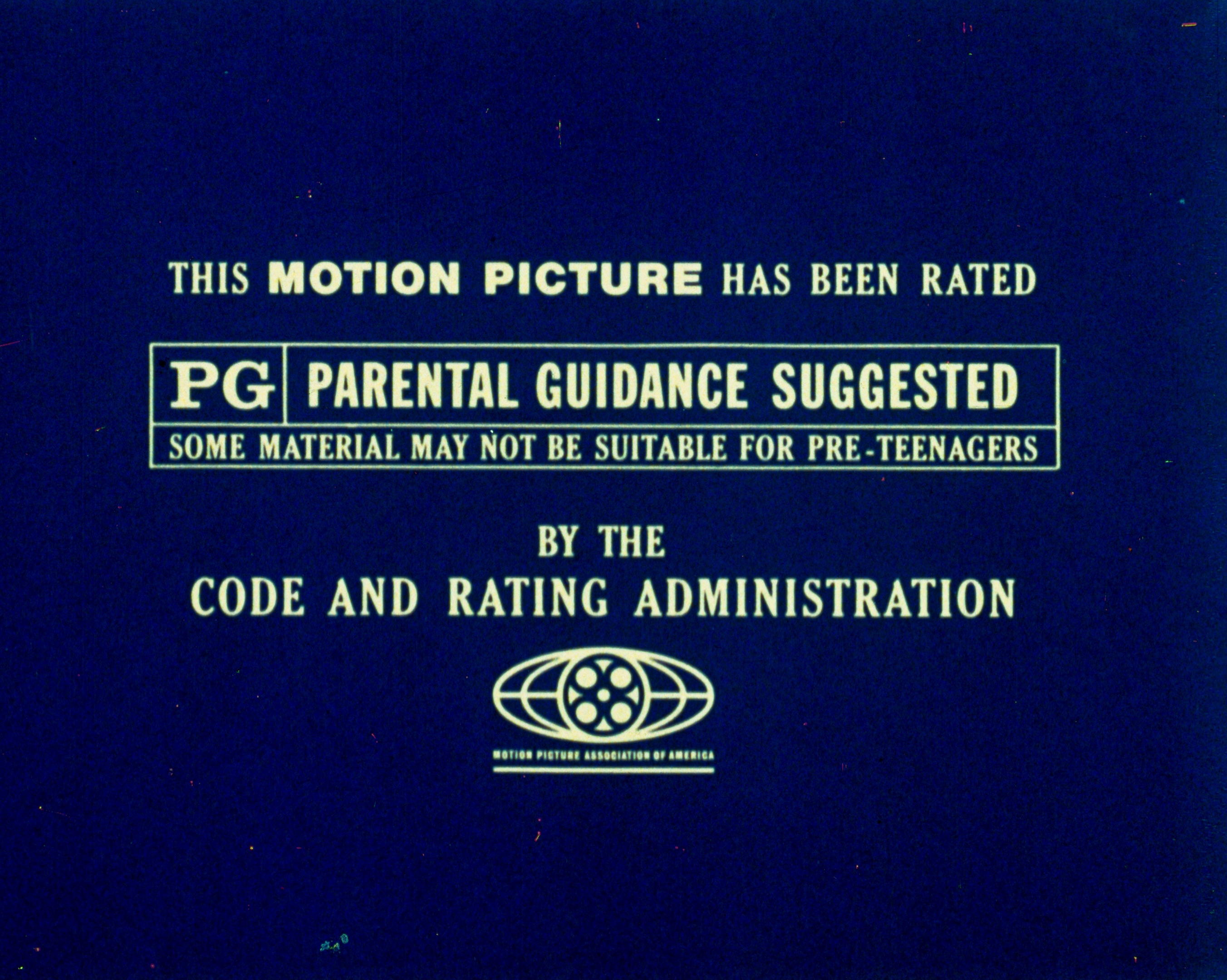 (and in higher quality compression at the other SW site)