This project fixes Spider-Man 3 into a more focused film that closes out Sam Raimi’s trilogy, while continuing the storylines that left off from its predecessors.

While I don’t dislike Spider-Man 3, it certainly is not all that great and is a real mess in terms of its story and plot. It feels too unfocused and there are too many subplots that are either unnecessary, or gets in the way.

Sandman is completely removed, as his character doesn’t serve a purpose in this film, and the purpose he did serve retcons the first film in being Ben Parker’s killer. Peter’s nightmare as the symbiote attaches itself to him is now focused on his fear of losing MJ and Harry still following in his father’s footsteps.

Harry’s memory loss has been slightly altered to the point where he doesn’t remember his fight with Peter at night, yet still knows about his friend being Spider-Man and the outcome of his father. His feelings towards Peter start to brighten in a sense where he decides to trust him on his word, only for the spirit of the Goblin to motivate him again.
This alone adds conflict in Harry’s character, mirroring Peter’s in the film. Peter still thinks he doesn’t know anything regarding Spider-Man and the Green Goblin.

Eddie Brock and Gwen Stacy are no longer a couple, as Eddie instead tries to hit on her, only for her to be stolen from Peter later on. The majority of humor involving Emo Peter have been removed to come across as being serious.

You can send me a private message to receive the link to this edit.

I am currently planning on updating this project to V3, however I need help in VFX for the shot of Venom grabbing Peter, by adding MJ in the background to retain continuity since Sandman is gone. Also, if it’s double, maybe someone talented with deepfakes could fix some of the digital close-up shots of CG doubles of the actors like Tobey Maguire. 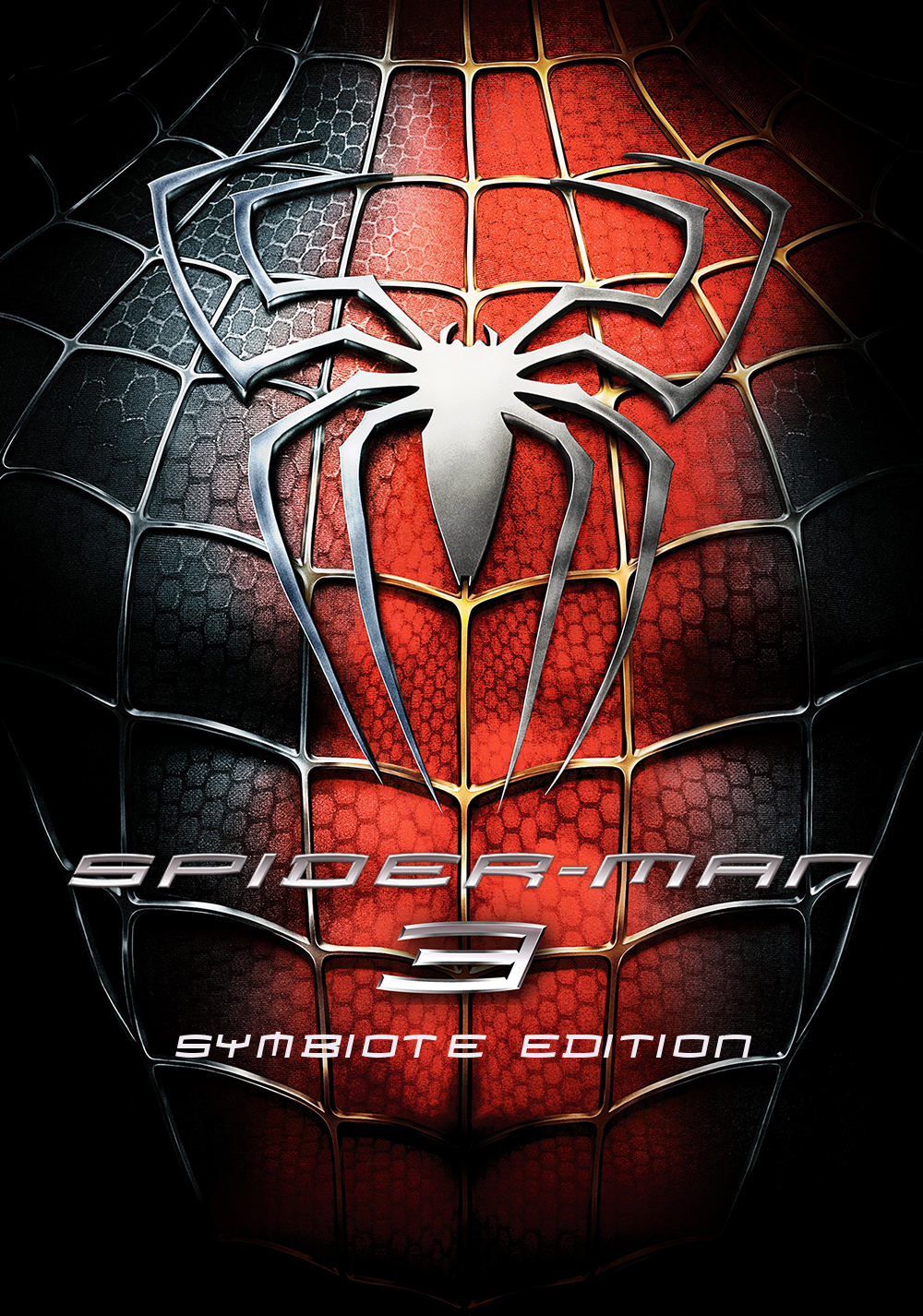 May I have the link? Thank you.

This is a fan edit that I made of Spider-Man 3. As we all know, Spider-Man 3 was a huge disappointment for those who loved Sam Raimi’s first two films. This is an edit that I have made that takes the best elements from both the theatrical and editor’s cut, removes Sandman, alters Harry’s memory loss and trims Emo Peter and other humor that may get too silly at times. This is an attempt to help the film work better as the conclusion to Sam Raimi’s Spider-Man trilogy.

You can send a private message to me to receive the link to my edit.

Are you asking for the link, alansano95?

Are you asking for the link, alansano95?

I’m planning on doing another update to this project. It would be great if someone could help me out with a little VFX work to one shot.

For those that loved 'Dangermouse’s “No Sandman Edition” which was in poor quality SD and in PAL 25 fps this Symbiote Edition is definitely for you since it’s very similar but in far superior HD.

For those that loved 'Dangermouse’s “No Sandman Edition” which was in poor quality SD and in PAL 25 fps this Symbiote Edition is definitely for you since it’s very similar but in far superior HD.