For your PT rewrite, what will your Jedi look like? Well, there are many ways of doing it, besides going with the actual PT look.

Personally, I’d go with a mixture of these, and even add on some PT robes. What are your thoughts? What would you do? Just curious and thanks.

Screw lightsabers, I’ll stick with regular swords. At least they won’t blow up in my face like this franchise has.

In my canon, it's basically a mix. Just like Catholic, Anglican, Lutheran, Orthodox, etc. clergymen have their own denomination-specific regalia in the real world, the different factions of Jedi in my universe all wear their own distinctive garb (or no distinctive garb whatsoever; independent Jedi tend to dress casually).

There is an exception to this rule, though, in regards to Jedi who serve in the Imperial military. All Jedi officers have to wear red uniforms similar to this one 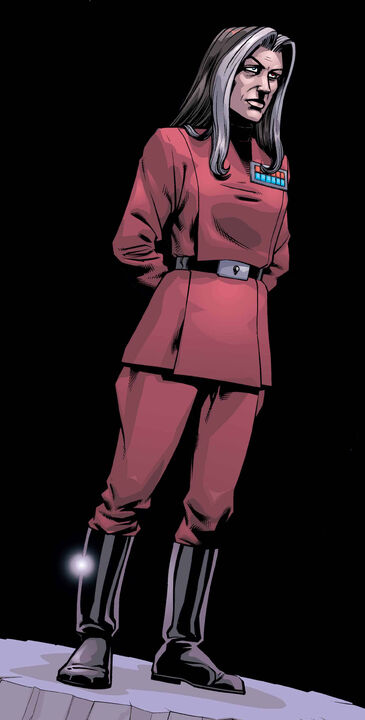 when on active duty regardless of which sect they belong to.

Personally I'll just have them wearing whatever suits their character ( pun not actually intentional ). It'll be as far ranging as what we see of Jedi pre-prequel trilogy, and as varied as the KoToR or Jedi Knight games.

I'll have most of them wielding sabers of some sort, but some will use other forms of weaponry too like blasters and such, whilst some won't use anything at all.

I imagine a younger 'clique' of Jedi around Anakins age who are less reserved and not as wise or powerful in the force as the older masters. These will be the less orthodox Jedi, who we'll see are more forceful, leading the charge with the troops on the frontlines. Older Jedi like Obi-wan would be seen doing this when necessary, but would mostly be found hitting important targets in small, specialised strike teams aka Star Wars meets the SAS. People like Yoda I'm not sure if I'll even have fighting at all... 'wars not make one great'.

But I digress, although it comes back to clothing, I.E whatever suits the character and situation, which quite simply wouldn't be beige and brown robes 24/7.

No PT robes whatsoever. It makes no sense for Jedi to dress like Tatooinian moisture farmers.

The PT-era Jedi in the Reconstructed Saga wear all-black uniforms. 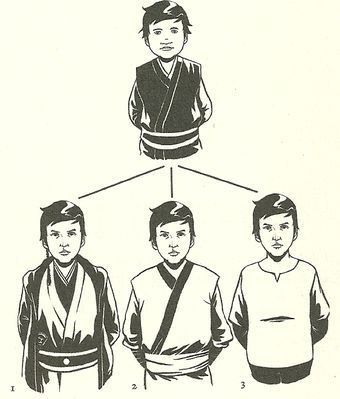 Jedi initiates and Jedi Service Corpsmen (initiates who fail to be chosen as apprentices) wear simple black tunics like the kid at top. 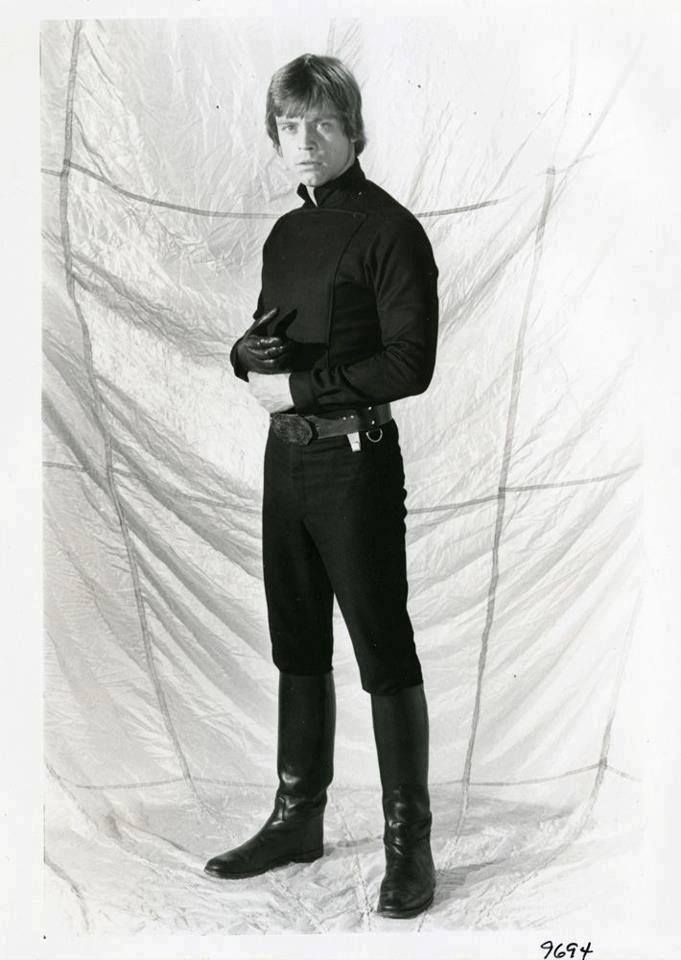 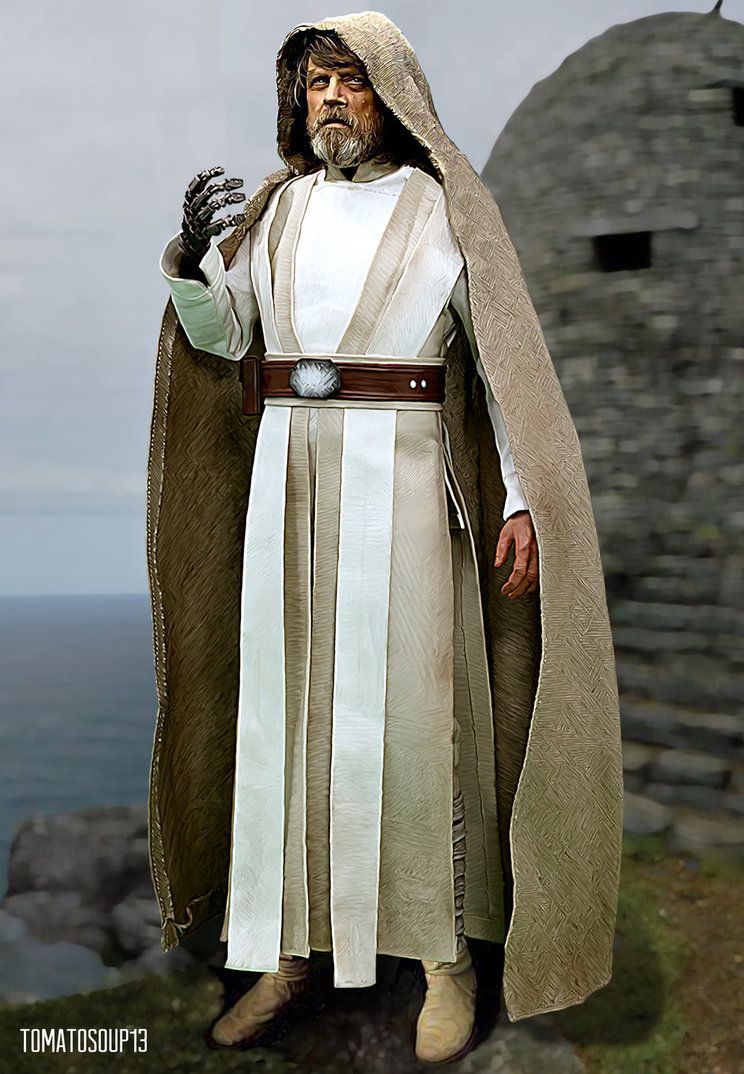 Jedi masters wear all-black versions of the outfit above.

Sith, on the other hand, wear white. Anakin, after joining the Sith but before becoming Vader, wore an all-white version of his later Vader armour sans helmet.