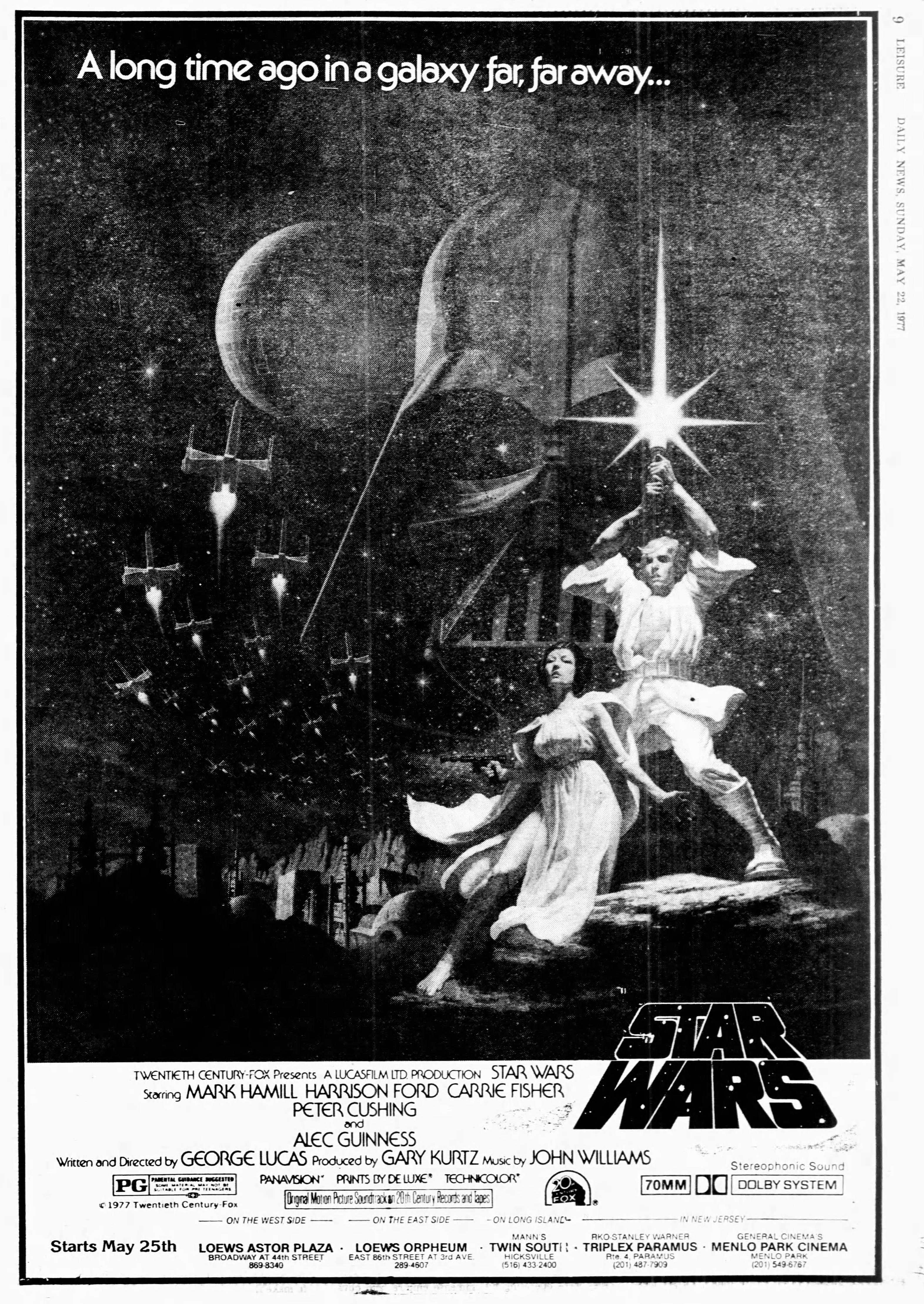 What started out as simple project a year and a half ago, to add a little extra to my homemade bonus discs, has turned into a collection of over 10,000 ads and growing everyday.

Initially, I started collecting ads of the big franchise series such as, Star Wars, James Bond, the Alien films and so on. But I have now started doing individual films as well. While the main interest is genre films such as sci-fi, horror and fantasy, I have done series for others such as the Bad News Bears, Muppets and Dirty Harry, to name a few.

Each series, released on MS, tries to capture as many ads as possible documenting the theatrical history of each film. Including advance preview, re-release and television broadcast ads in addition to the initial release ads. All of which include the exact date, city and newspaper they come from. Some series include a few easter eggs as well!

The ads coming from MANY different sources, including some personal scans of my own, are always archived at the highest possible quality available. None of the actual newspaper ads in my collection come from ANY social media accounts.

The collection includes ads from as early as 1931 all the way up to 2015… when available. Movie newspaper ads started to dry up post 2010, as the advertising moved online. Read more about it here:
https://latimesblogs.latimes.com/the_big_picture/2009/04/movie-newspaper-ads-going-going-gone.html

Below is a list of the previous RossMan Digital Collection series released (in order) so far:

It takes many countless hours (not to mention $ as well) to search, compile and do extremely minor edits as needed. For example, a Star Trek series has been in the works since I started and is nowhere near completion. With the number of films in that series, I expect it to be over 1,000 ads by itself.

Also, if anyone wants to include any of the above for use in a DVD or Blu Ray project, please feel free to do so. Just credit me please. Or DM me if you would like to request a series for a project.

Many series are planned for the future including the Terminator films, Dune, Blade Runner, Exorcist films and a whole lot more. Collections have started for some possible TV series such as Simpsons, X-Files, Lost and Made-for-TV ads, as well as possible director collections such as Carpenter (Sample: https://imgur.com/b5mSZYG), Kubrick, Coen Brothers and more.

Some previous series will also be updated in the near future as the first ones done, like James Bond and Star Wars, are not as thorough as later ones like Superman.

I’m willing to share the above privately via DM if anyone can help me with any of the following:

Leads or help with access to newspaper archives I don’t currently have access to, esp any archives for Japan.
Copies of ADigitalMan’s fan edits of “Close Encounters of the Third Kind”
Better quality version of “Heroes & Sidekicks: Indiana Jones & the Temple of Doom” TV special than the YouTube version
US Theatrical cut of “Until The End Of The World”
2012 updated version of the “Bond Girls Are Forever” documentary
Any episodes of AMC Backstory not currently available on MS.
Custom Blu Ray covers

I will update this thread when a new series is released. I have also created Twitter accounts for previews and updates:

SHAMELESS PLUG!
Hey, anyone wanna give me a job doing this for a living?! or a similar archival position?
I’m looking at you Criterion, Arrow, Shout/Scream, Kino…

You guys have lifetime access! DM me for links!

The Alien series has now been updated to version 2.0! 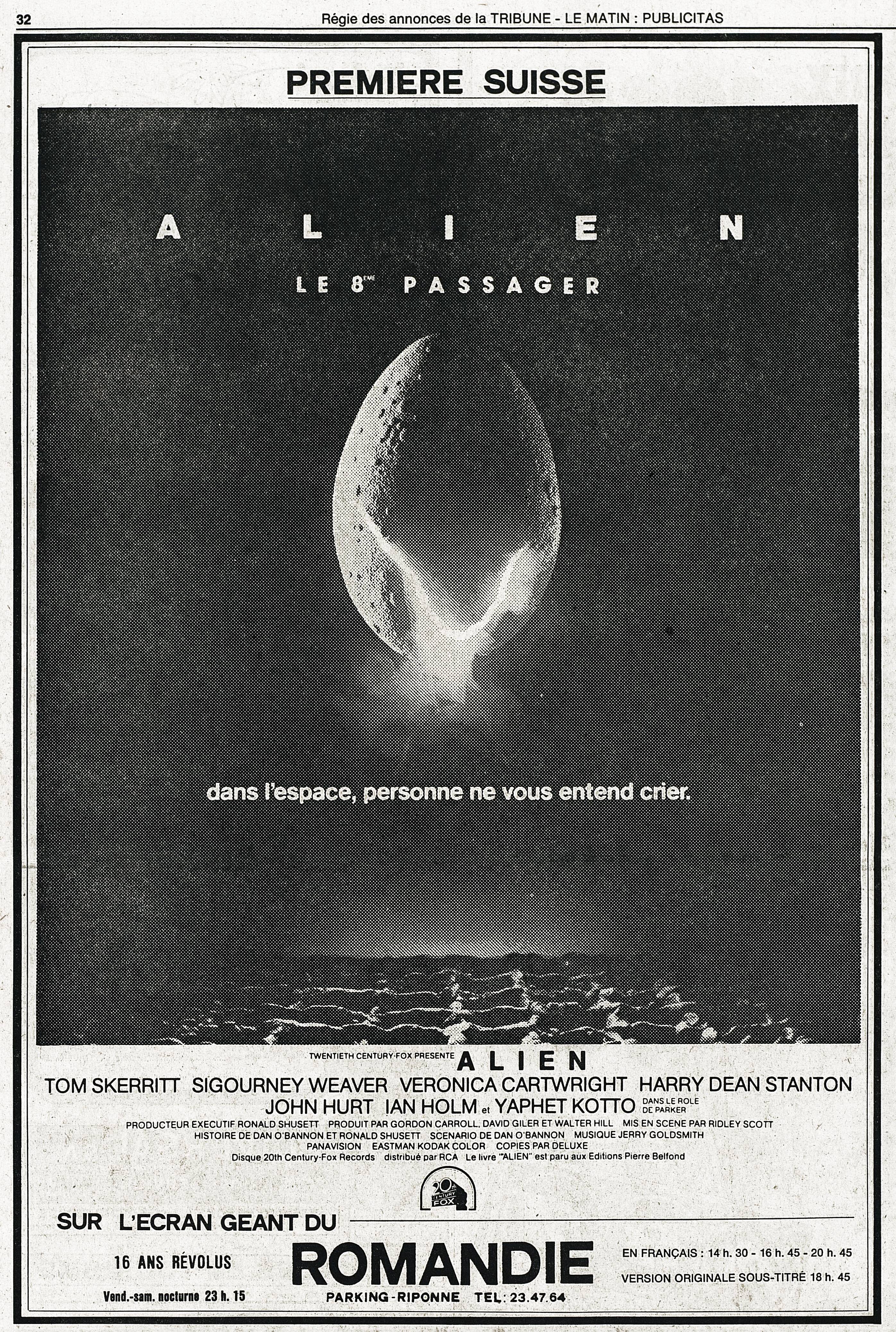 Funny you should ask… already in the works! 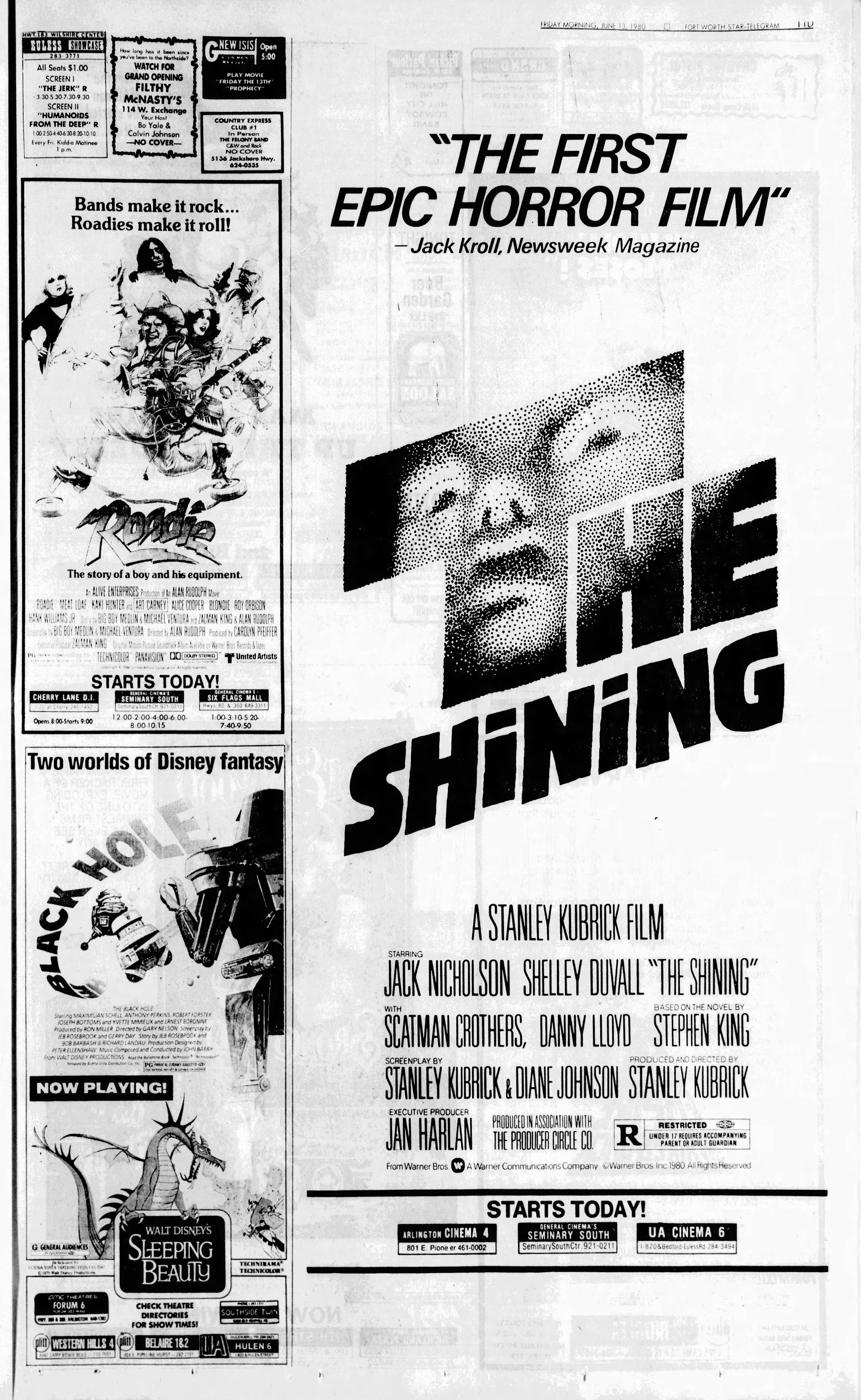 I want to check out that Filthy McNasty’s joint! 😄 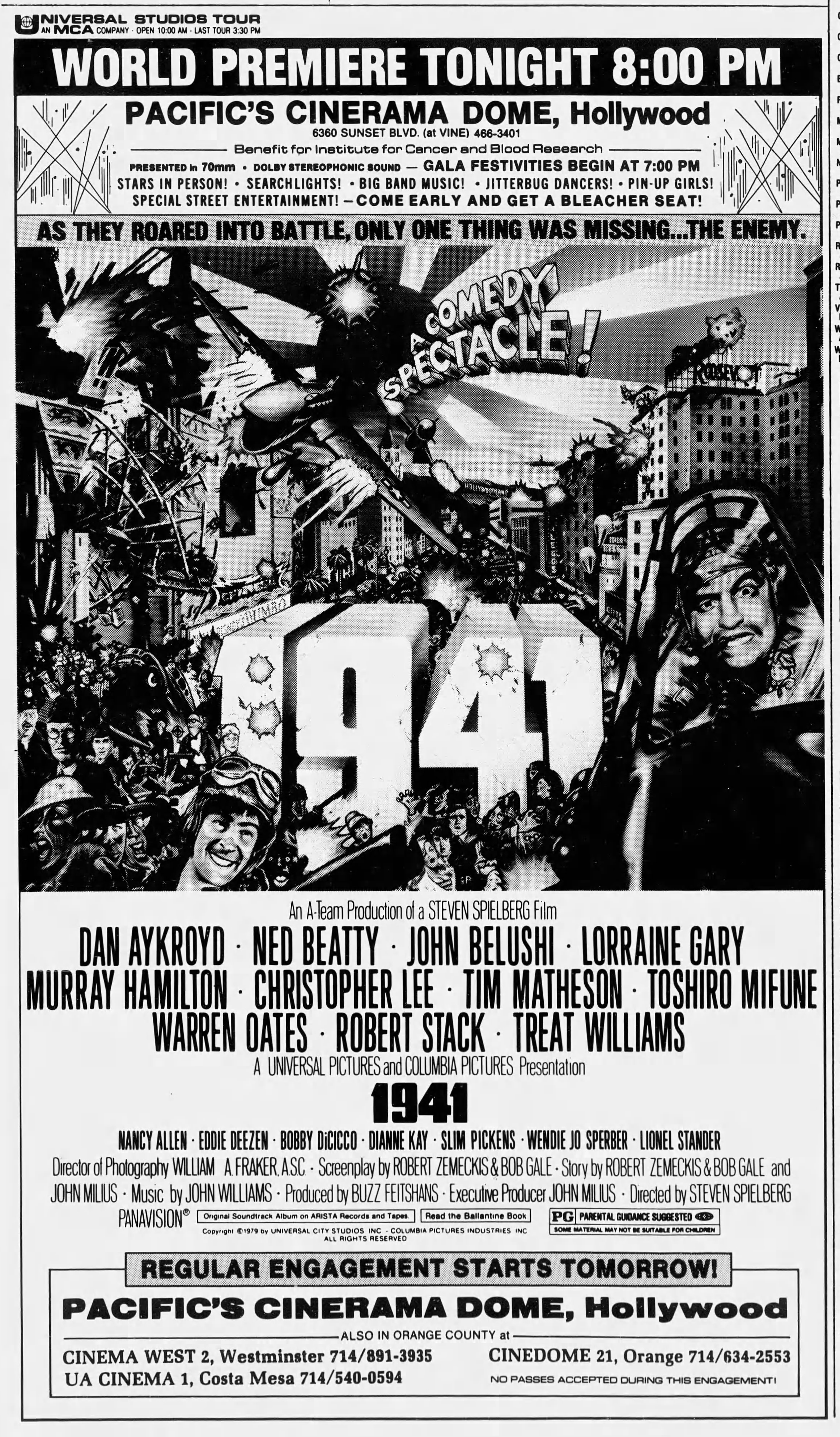 The Jaws Newspaper ad series has now been updated to version 2.0. 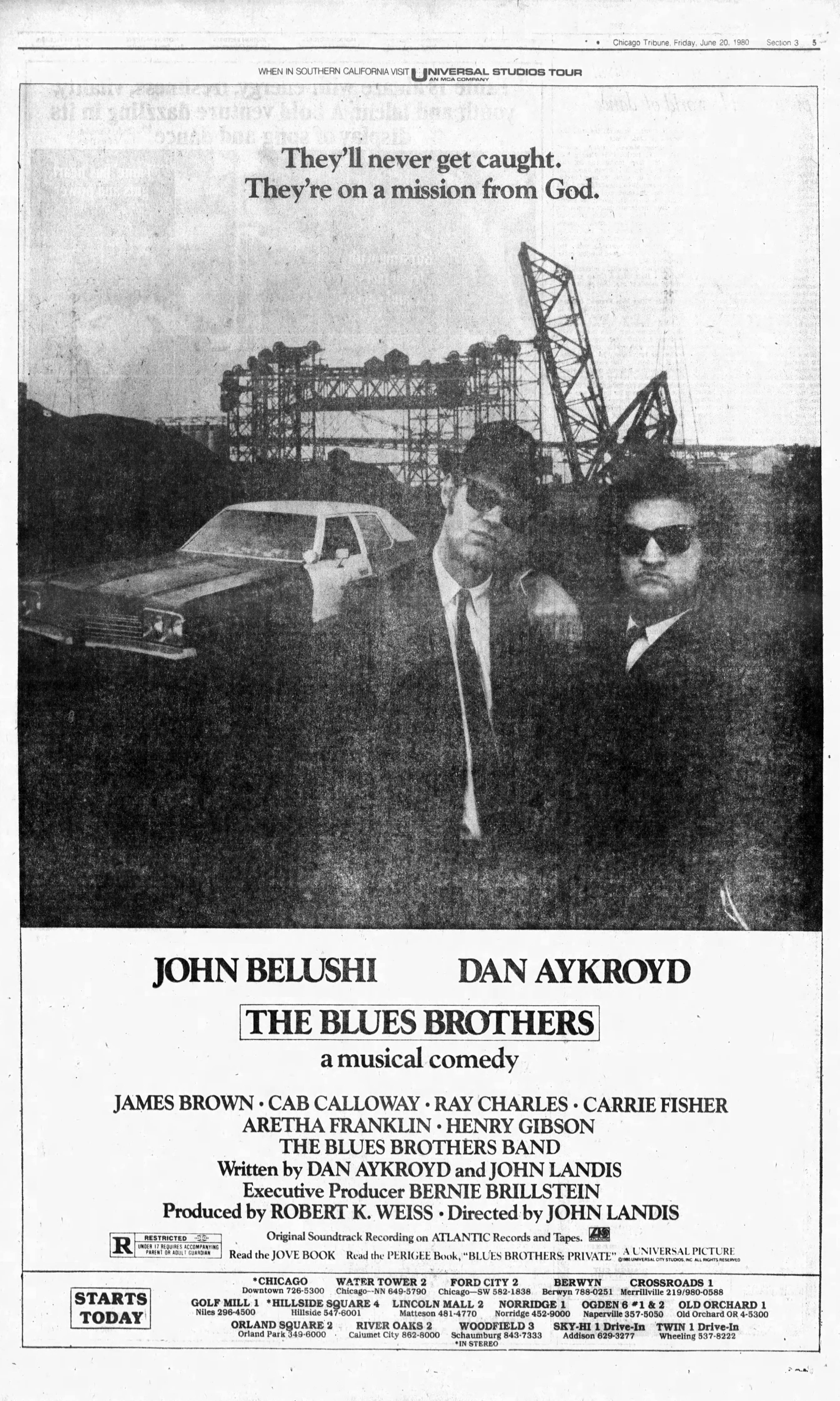 The Legend of Billie Jean

Over 75 ads including easter eggs from Corpus Christi! 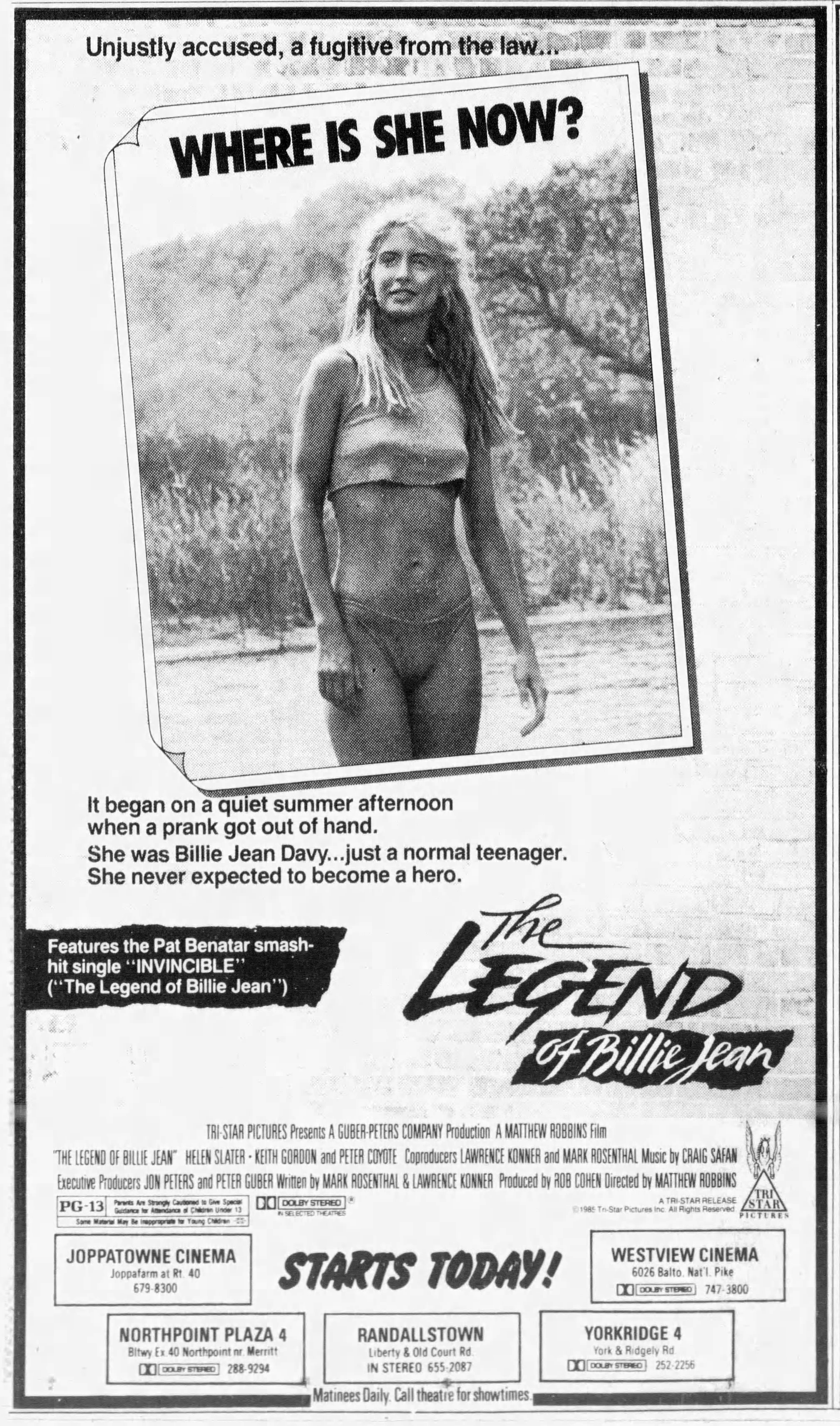