Hi Dr. Cooper. I wrote you via PM for a donation.

I’d like to see the optical track from the print scanned and preserved as well.

A quick update: The film has been scanned even though the funding-goal is still not reached (actually we’re just a little over the half of it). Donors will be getting a v1-encode shortly, so keep an eye on your PMs. Thanks to everyone who’s donated so far!

For everyone else who wants to participate there’s still the opportunity to help funding the remaining amount.

Some screenshots from the film: 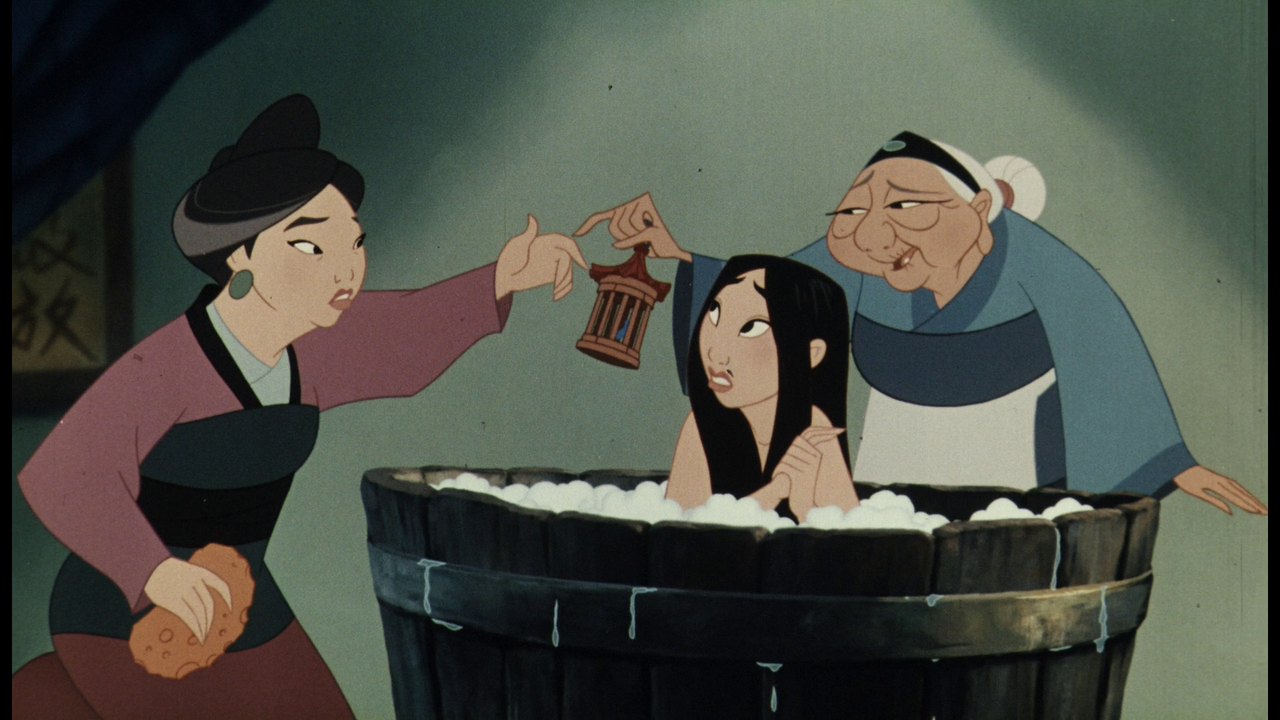 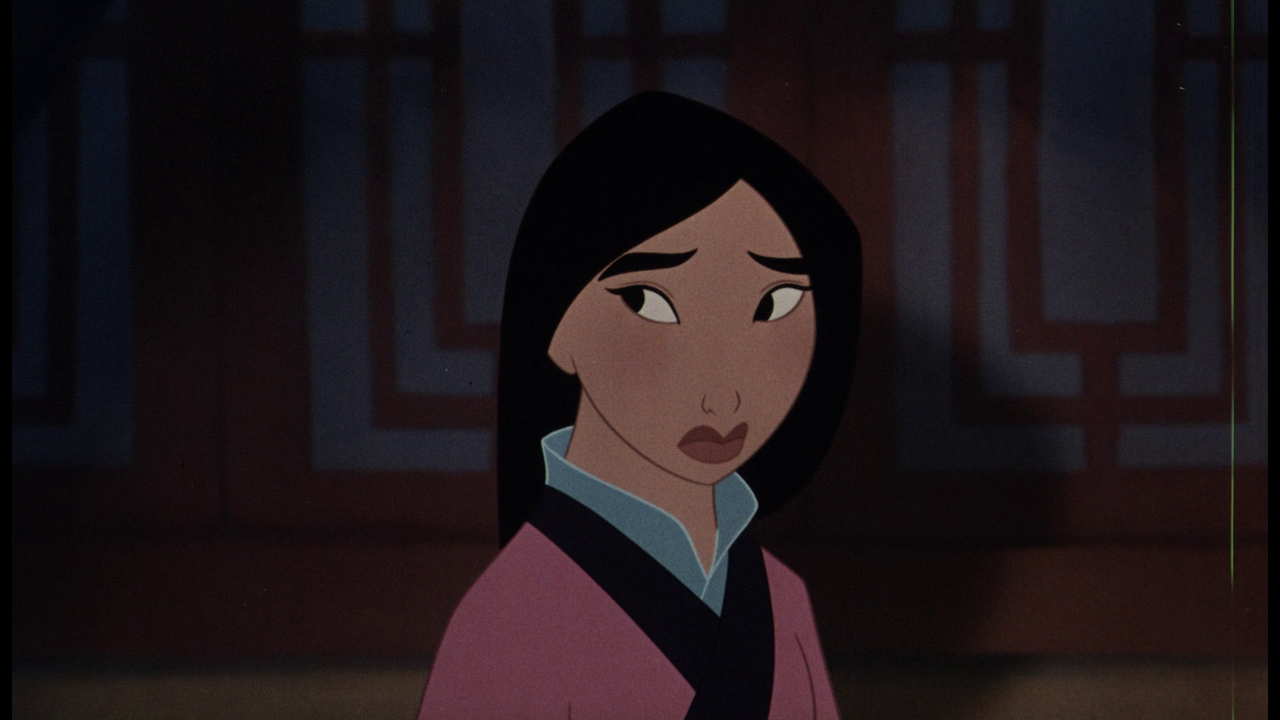 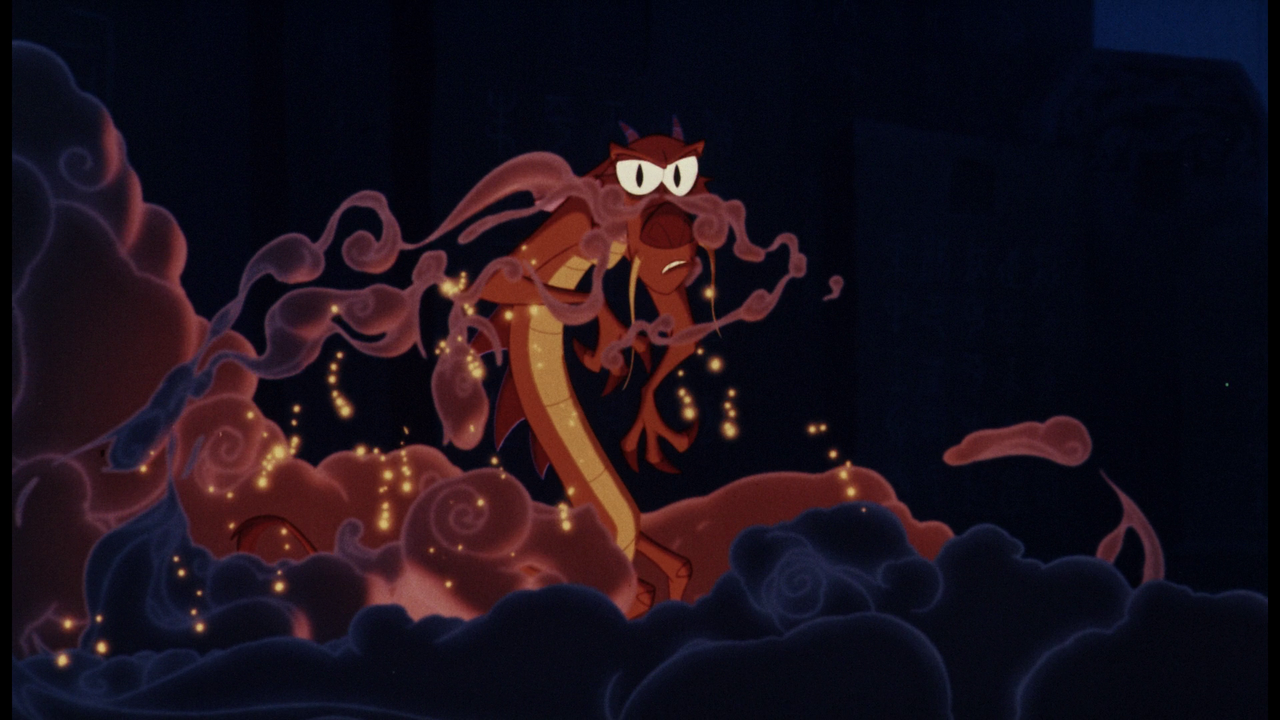 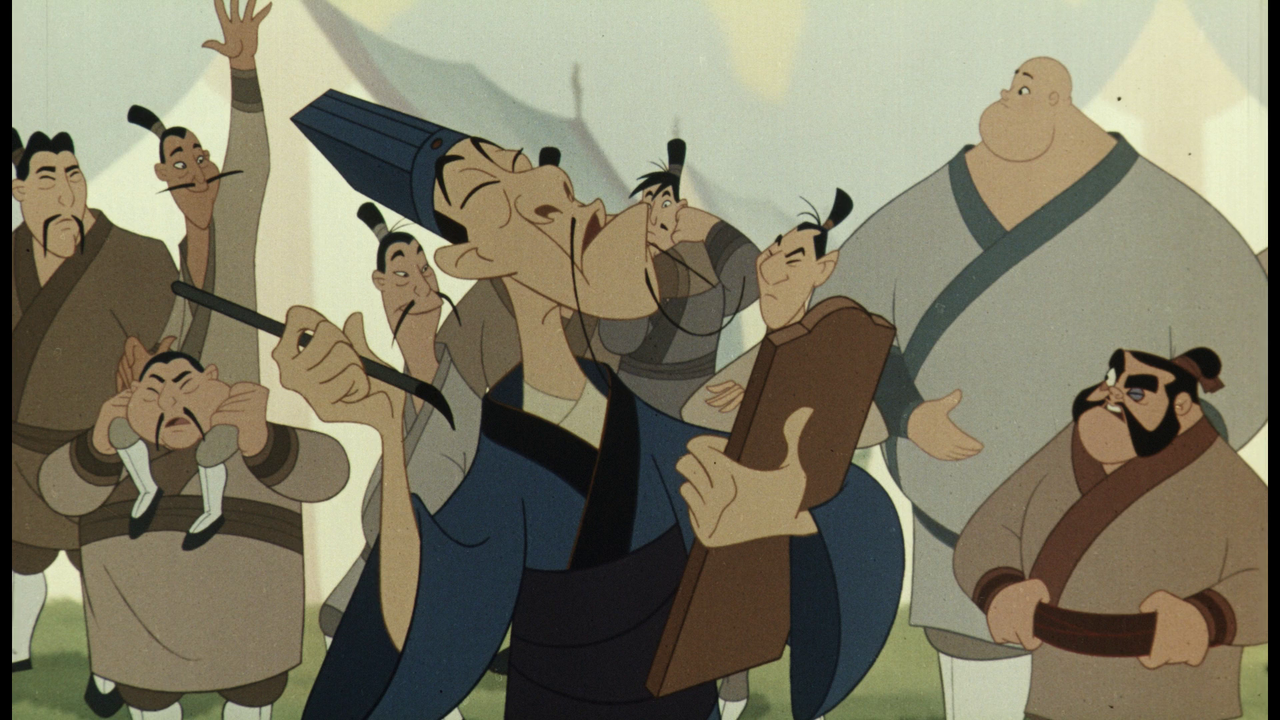 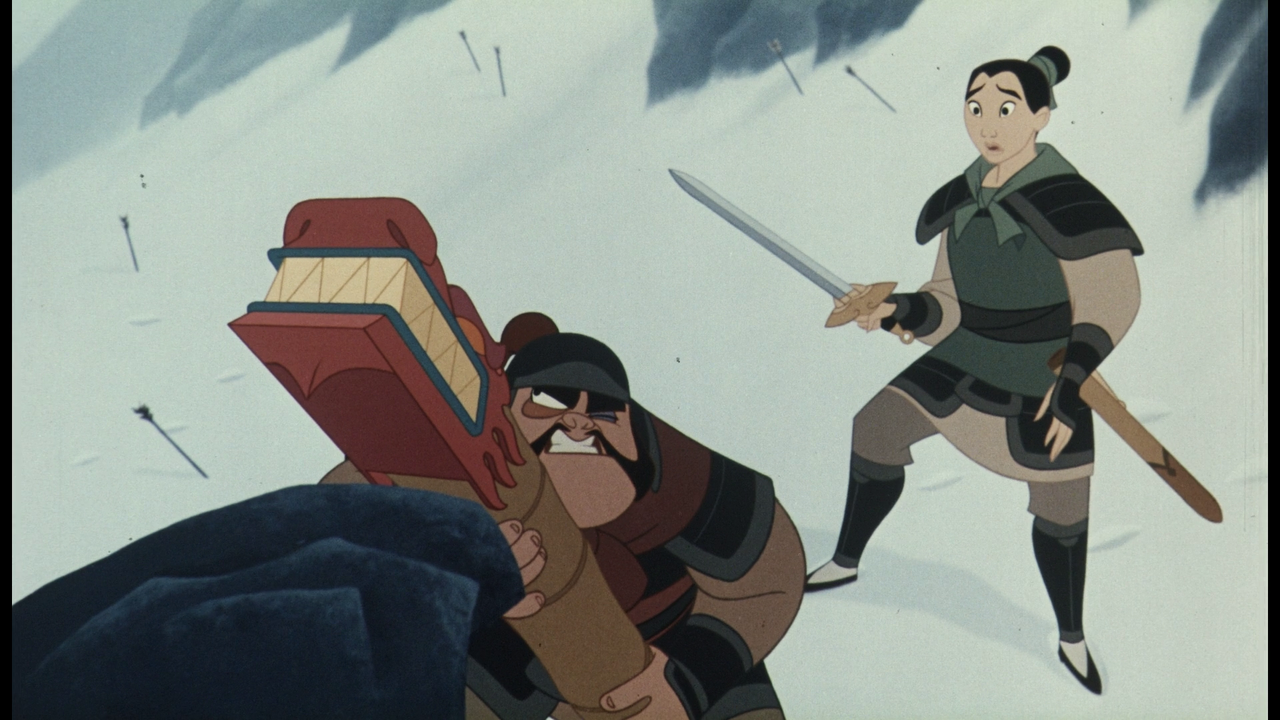 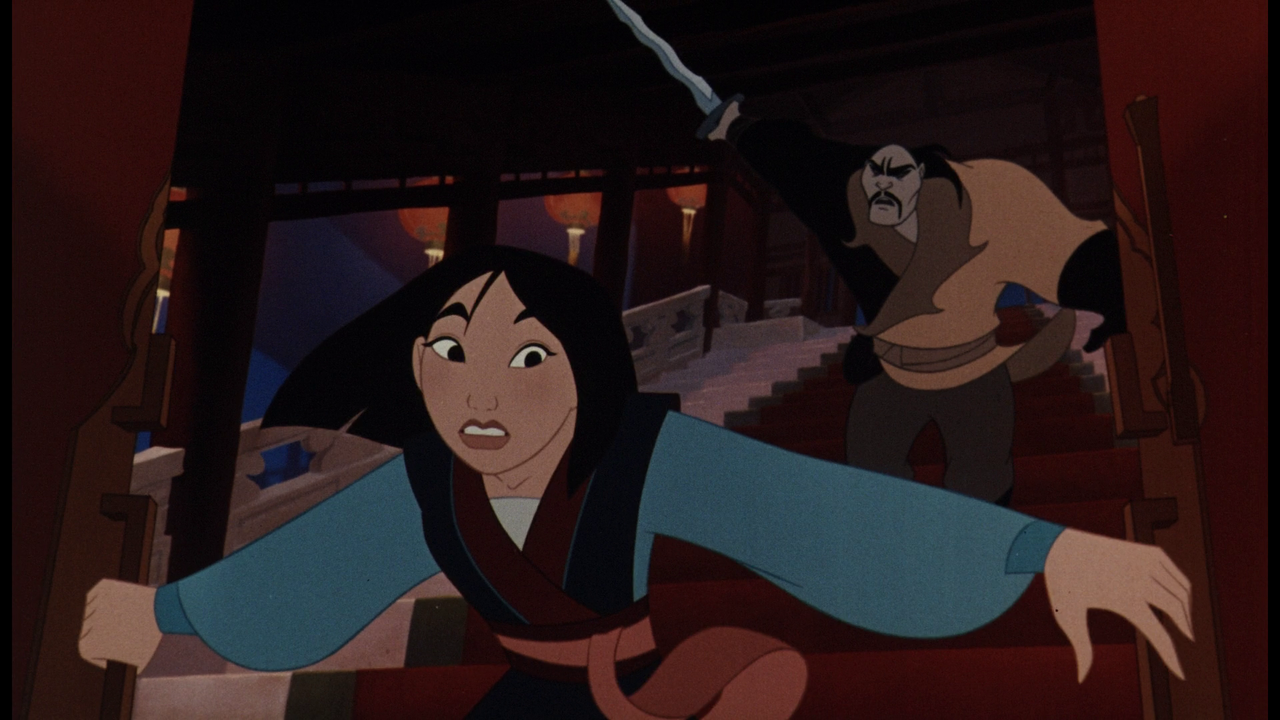 There was only one bigger splice where frames were missing, the rest is in sync with the official BD. There’s a bit of dirt left on the film and also a few thin lines on the very right (also some green lines in very few scenes) as can be seen on the screenshots above, but nothing to worry about.

Donation received from Falcon - thanks again! 😃

Not sure if it helps, but I was one of the donors for The Little Mermaid and in a PM I was explained why that one is also limited to donors. All I can say is that the reasons sounds legit to me.

something other than copyright law?

Received a donation from pleasehello - thanks!
And a small addition to the question what’s the point of this preservation - here’s a good example: 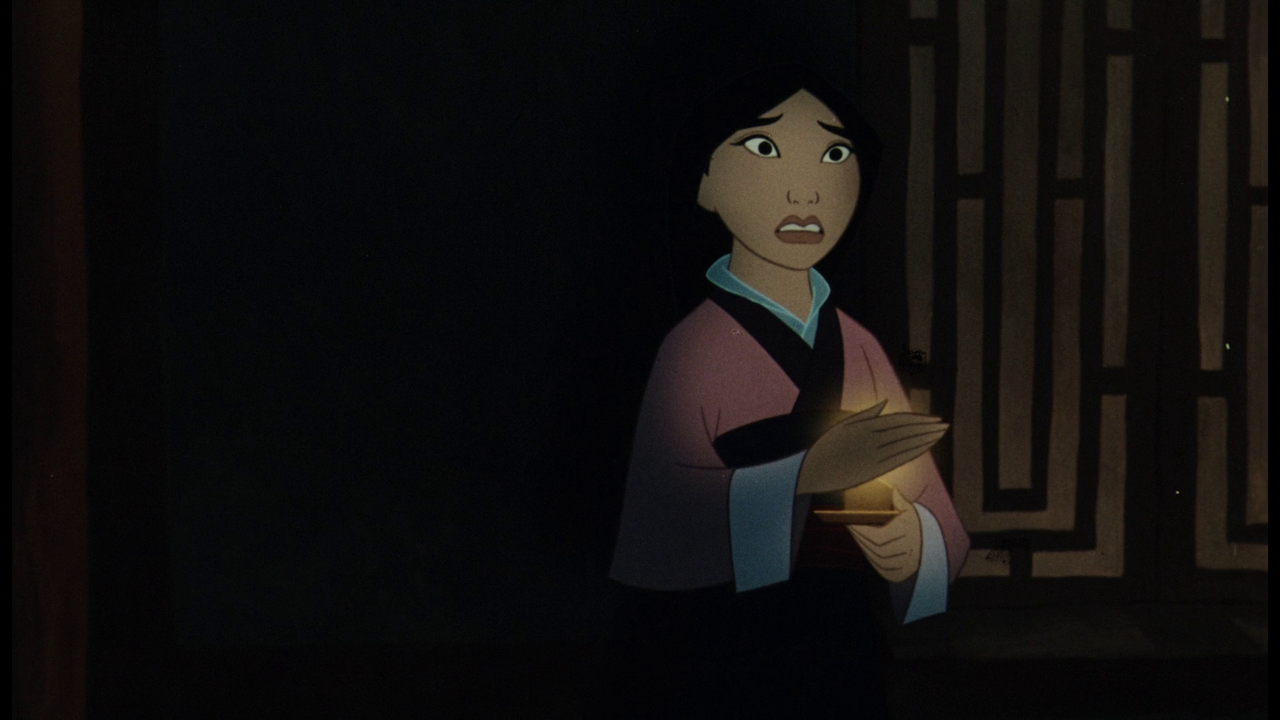 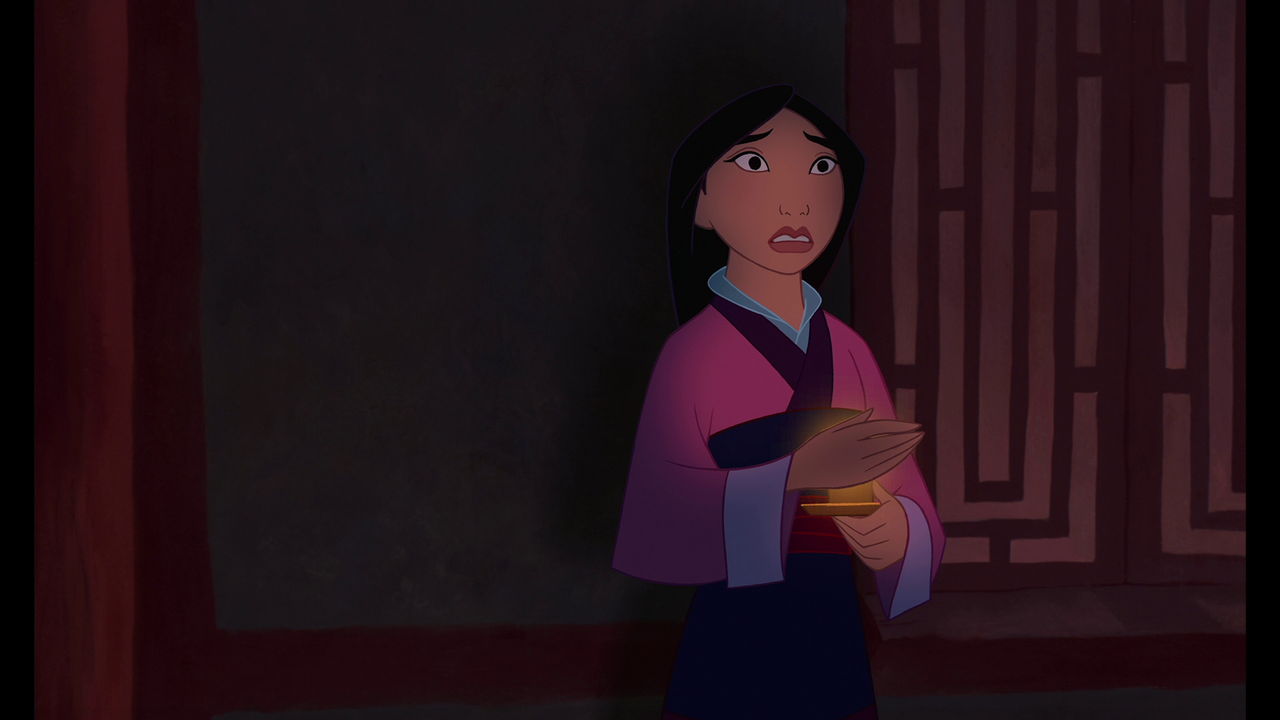 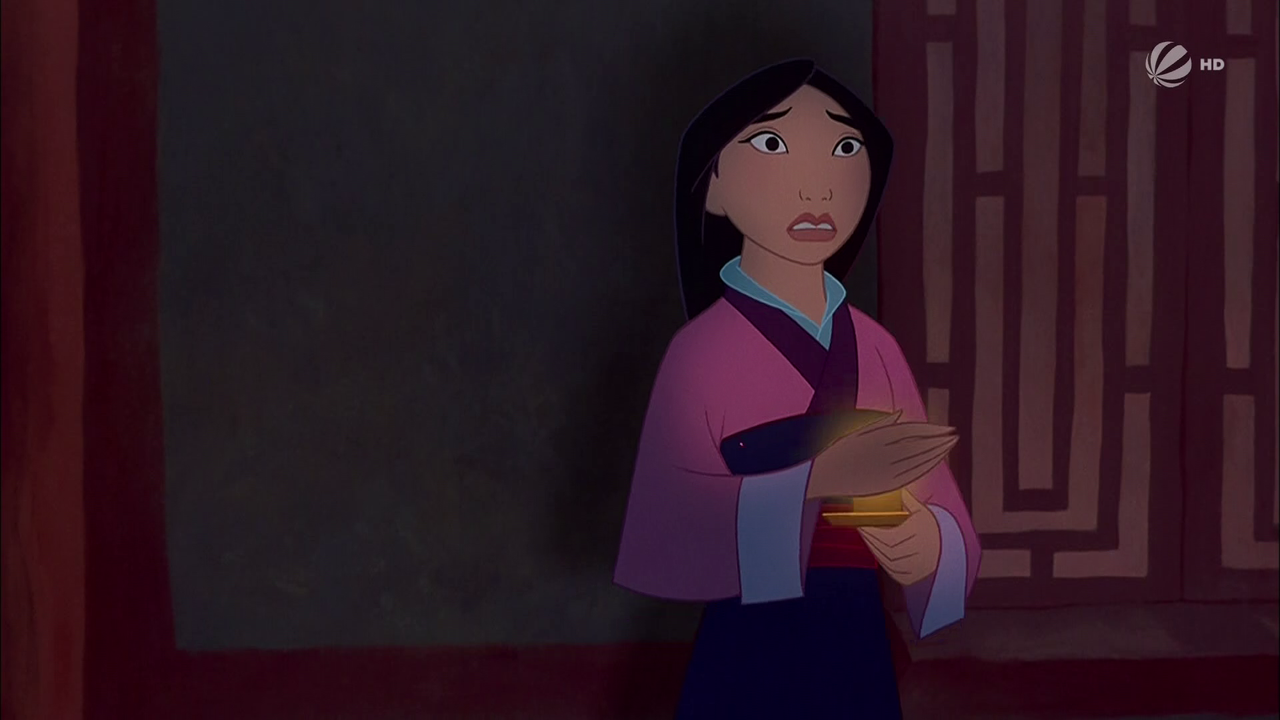 Donation received from StreetRat - thanks again! 😃

Happy to donate to this to bring the total up

I’d like to donate to help finish this off. My girlfriend is a huge fan of Mulan and this would make an excellent birthday surprise for her. What’s the best way to go about donating?

am I still able to donate to this?