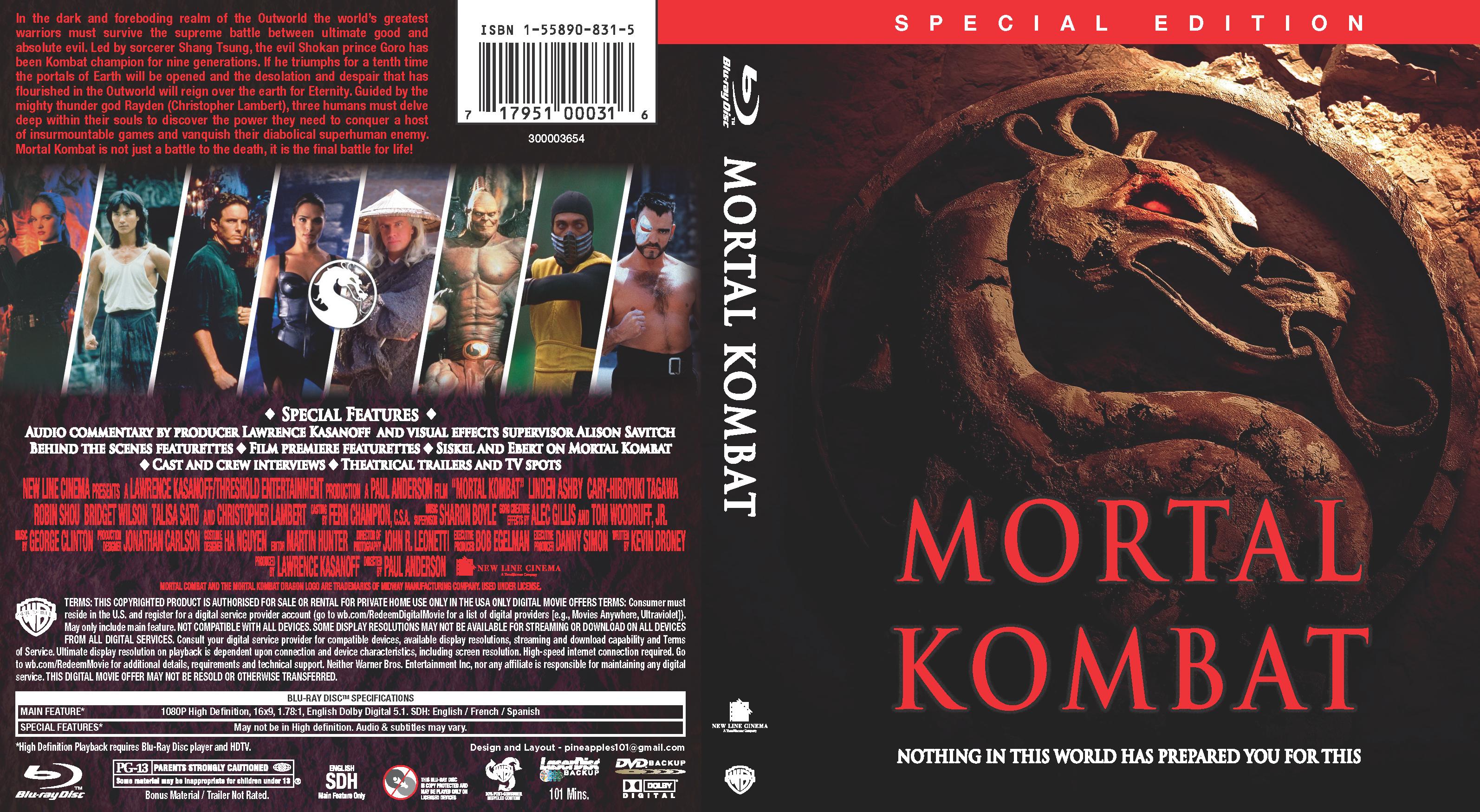 Another project complete – I thought this was going to be nice and simple but it wasn’t! I acquired a disc many years ago full of vintage special features, however it turns out it had many different issues. All of the 4:3 was authored with a 16:9 header, all of the audio was 5.1 with the extra channels empty and everything was out of sync. The TV documentary in particular was progressively out of sync and then when each commercial break occurred, the level of out of sync changed. The only way to fix it was to split it into commercial break segment, fix them one at a time by adjusting the audio length then recombining them – that alone took a week.

The main issue with this project is the audio. I had to use the DTS from the blu ray which is lacking in comparison to the laserdisc DTS. Unfortunately that disc is quite expensive but if anyone has it and is able to capture the DTS I would be happy to release a Version 2.

PM me for the links, contributing/long term members only please. The photos below of the menu aren’t great as the only way I could get them is from my phone while the disc is playing, software players disabled the screenshot function. 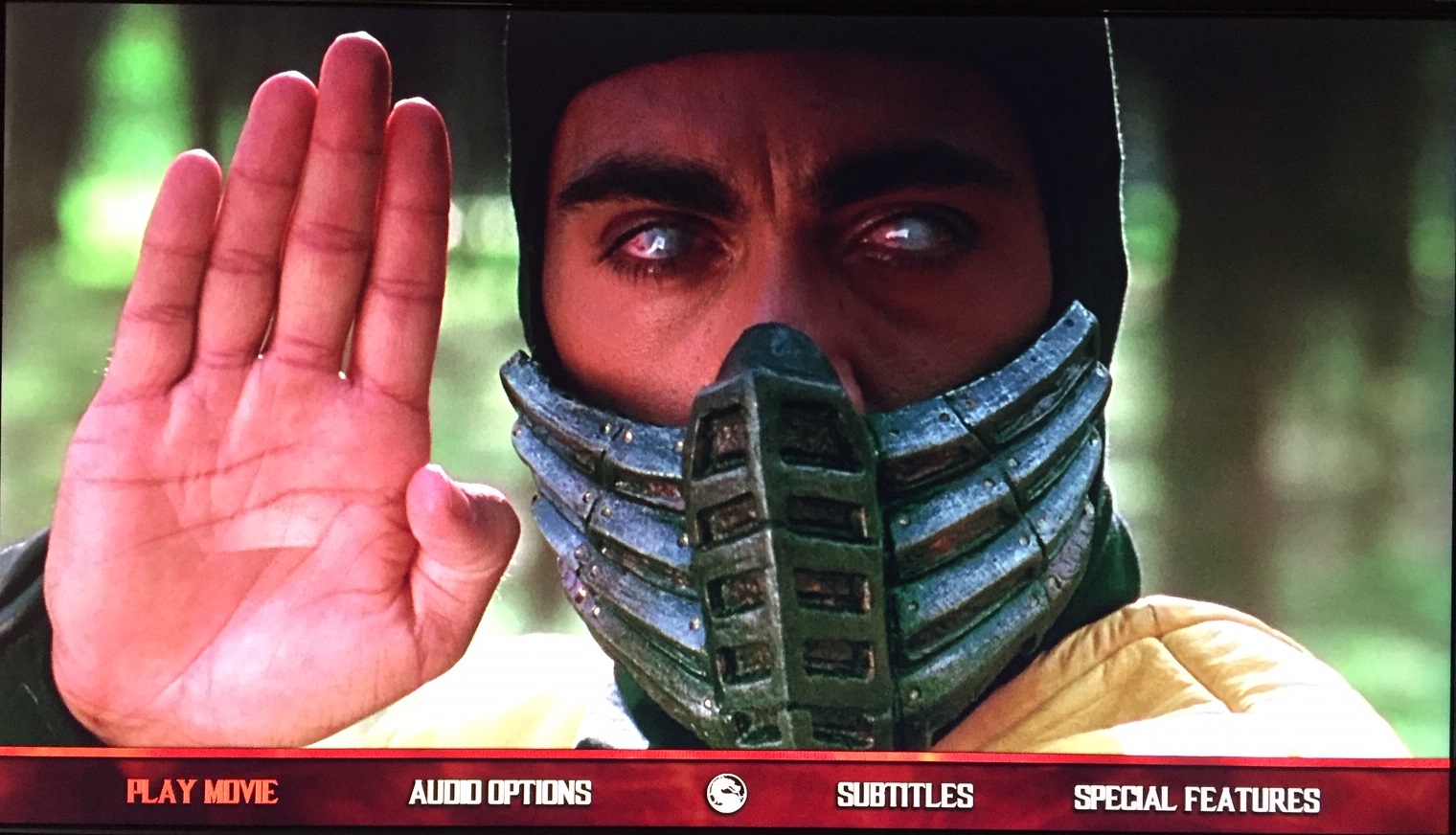 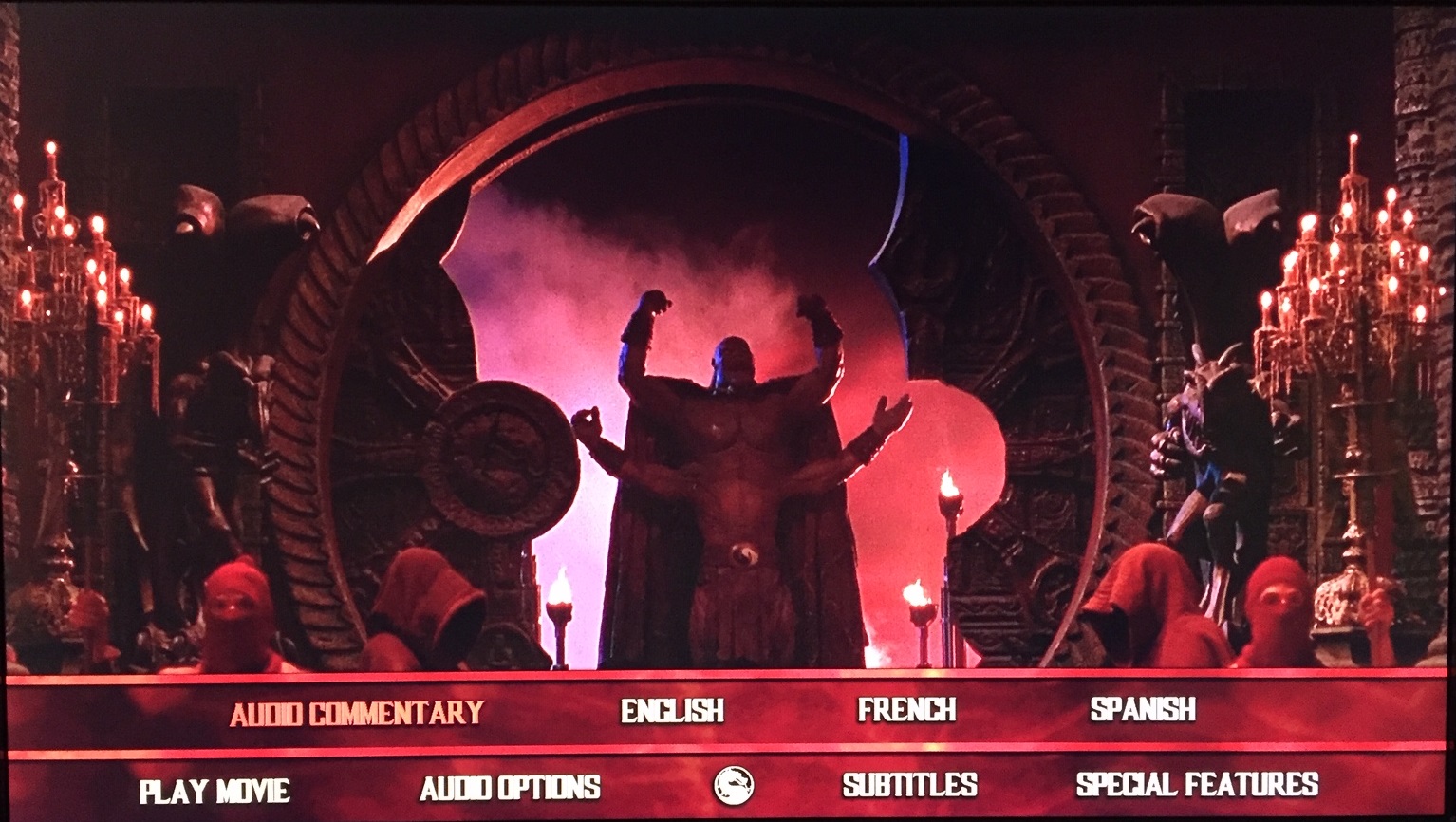 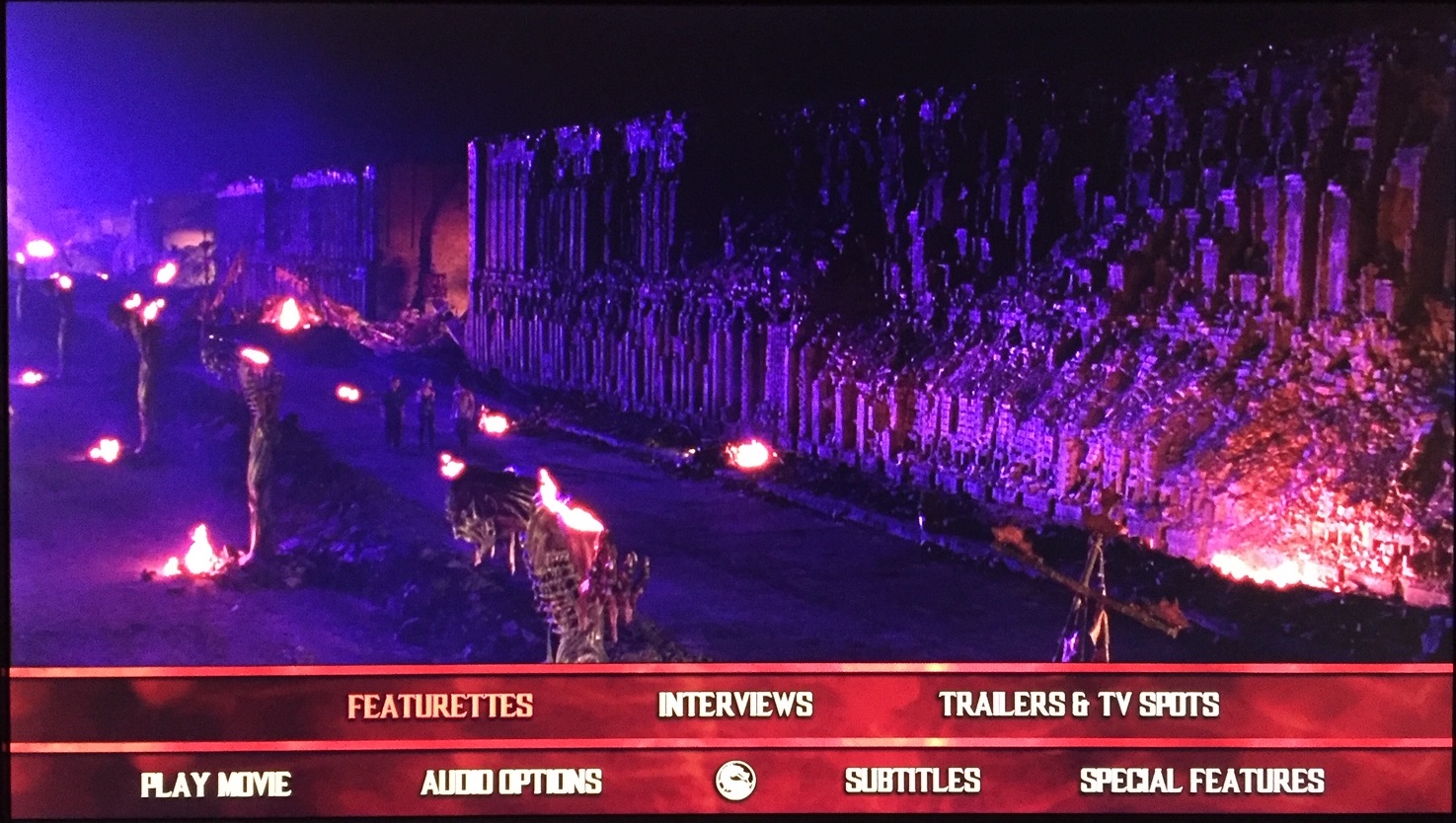 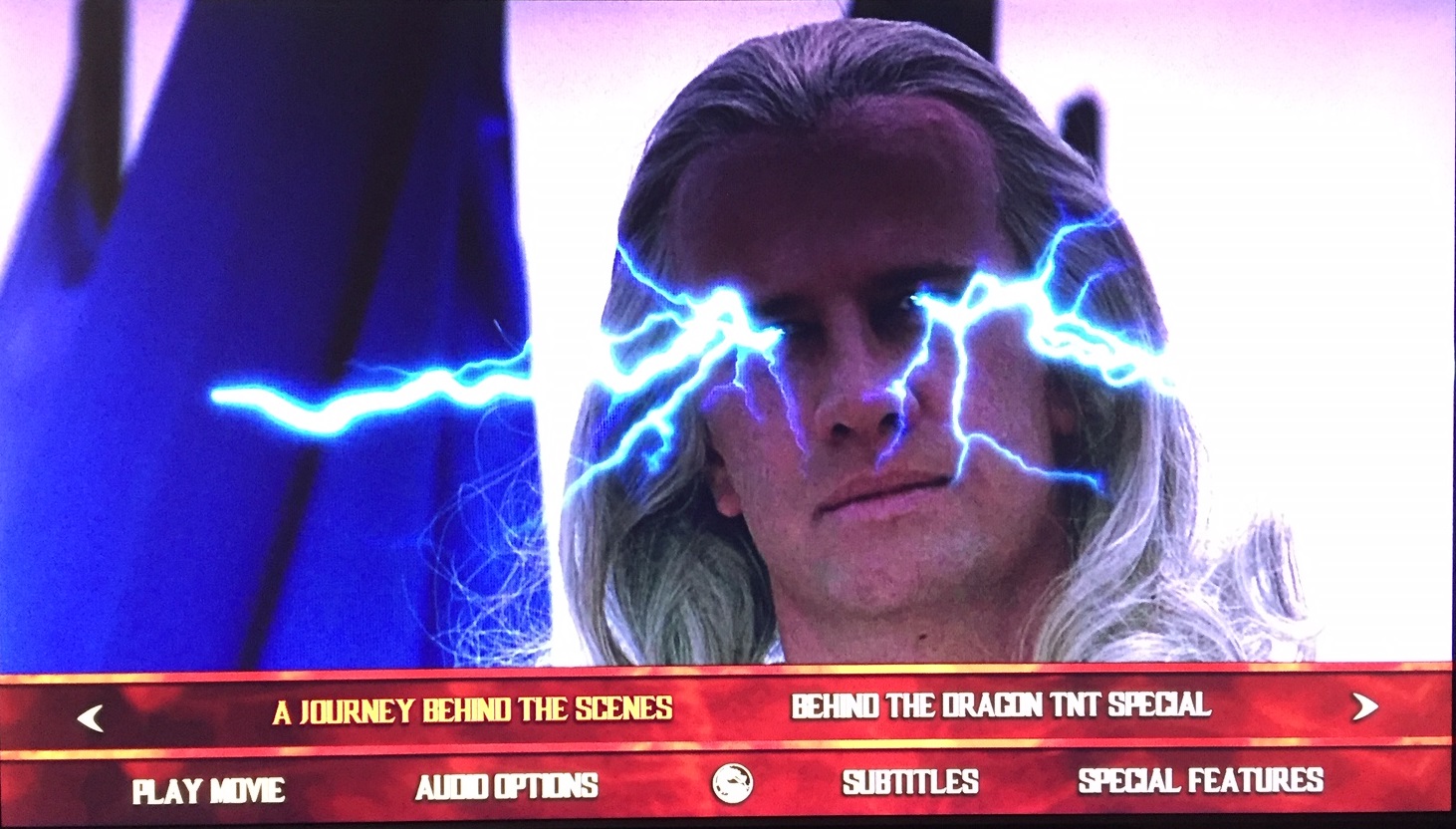 This sounds so awesome and will replace my old Blu-day copy in time I’m sure.

Looking forward to checking out the extra features especially.

I would appreciate a link and will check it out asap.

Thank you in advance