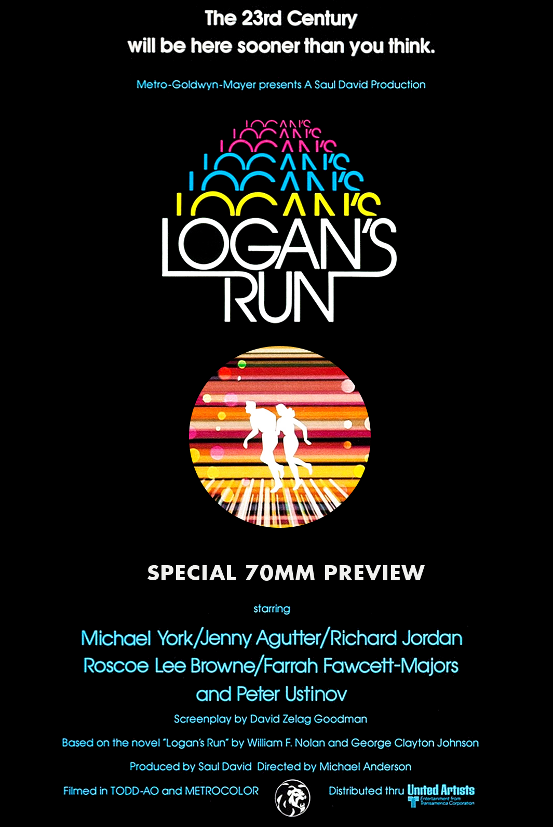 On May 7, 1976 there was a special advance screening of Logan’s Run containing almost 20 minutes of extra footage. When the film was released in June that footage was entirely cut from the film to achieve a PG rating. The deleted footage is now presumed to be lost.

However, an audience recording of this screening and a 35mm preview reel containing some alternate and cut footage have survived. Using these sources I will be able to reconstruct the 70mm preview cut (or at least some of it).

This is not meant to be an extended edition but rather a recreation of the 70mm sneak preview cut. Some shots that easily could’ve been added were left out as they were not present on the 70mm print. Some things from the theatrical edition had to be cut as well.

The video editing is 90% done. There’s a few scenes that still need to be tweaked. After those are done I’ll focus on the audio mix.

I would love to see this.

Wow! I had no idea any of that footage survived!

This sounds amazing. Can’t wait. Ive always enjoyed Logan’s Run. I had no idea that the there was a longer cut.

I’ve uploaded a few clips to Vimeo. The password is OriginalTrilogy.

I’m still trying to get the colors right. Using DrDre’s tool I’ve been able to get some color back: 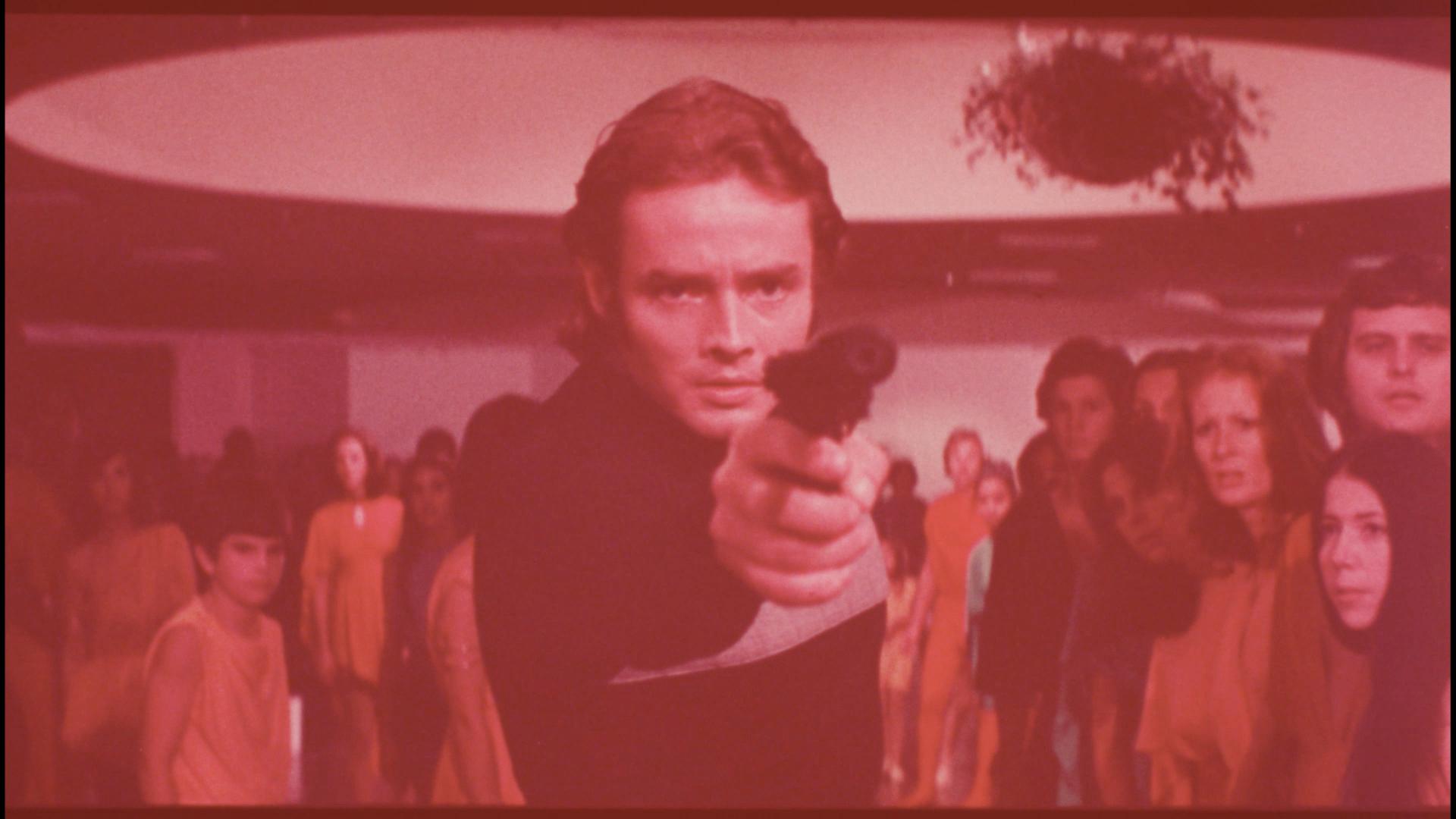 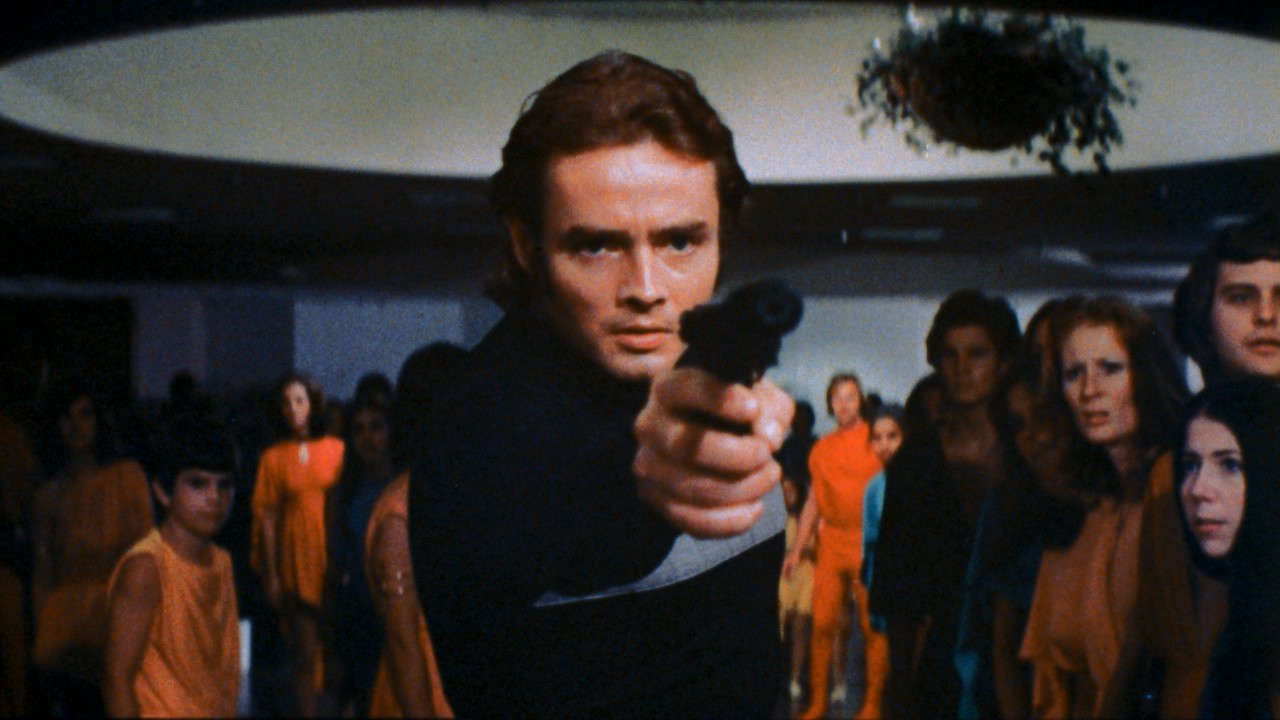 Never seen the film before but am aware of a different 70mm cut. Good look reconstructing it!

Your color-correction of the faded scenes seem pretty dead-on.

Can’t wait for this to be released

This is great. Love Logans Run, had no idea about the extra footage.

It never ceases to amaze me how well these colors can be retrieved from such badly faded prints.

Any updates on this? I just watched the theatrical cut again last night and I can’t wait to check this out.

There are a few scenes that are still unfinished but they’re getting there.

Any updates? Looking forward to this.

Has this been finished?

Any news on this?

I would like to know how it’s going as well

Any news on this?

thanks a lot Friedcamera…i recently purchased the Laserdisc which is the closest to analog film home release;
These videos look absolutely vintage-fantastic with more resolution than the LD…hope to see this movie someday with HDR

Are there any news on this, quiet for nearly three years now, or did I miss something in another thread? Please PM if more appropriate than public post.