DISCLAIMER: This edit is in the very early stages, I’ll be updating this thread with further details as it develops. Images are meant to represent a proof of concept. 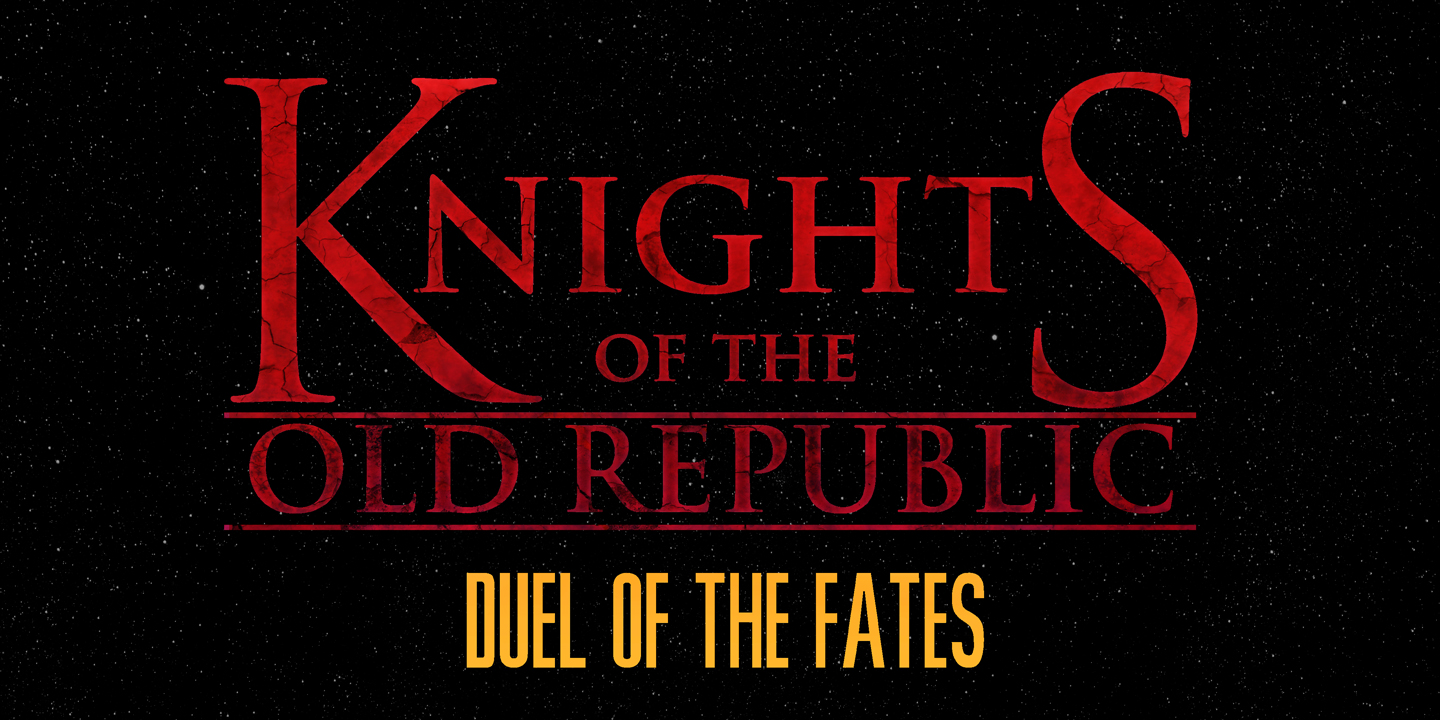 “For over a thousand generations, the Jedi Knights were the guardians of peace and justice in the Old Republic. Before the dark times, before the Empire…”

Hello all! After a good amount of time here not to mention years spent as a lurker within the greater fanedit community I felt encouraged and inspired enough to present my own take on the prequels.

I’ll also be doing my own color adjustments but that will be one of the final steps.

Wow, feels like a mouthful and still I’ve barely said anything! Here is where I’ll gradually update with a cut list of all the changes I make: TBD 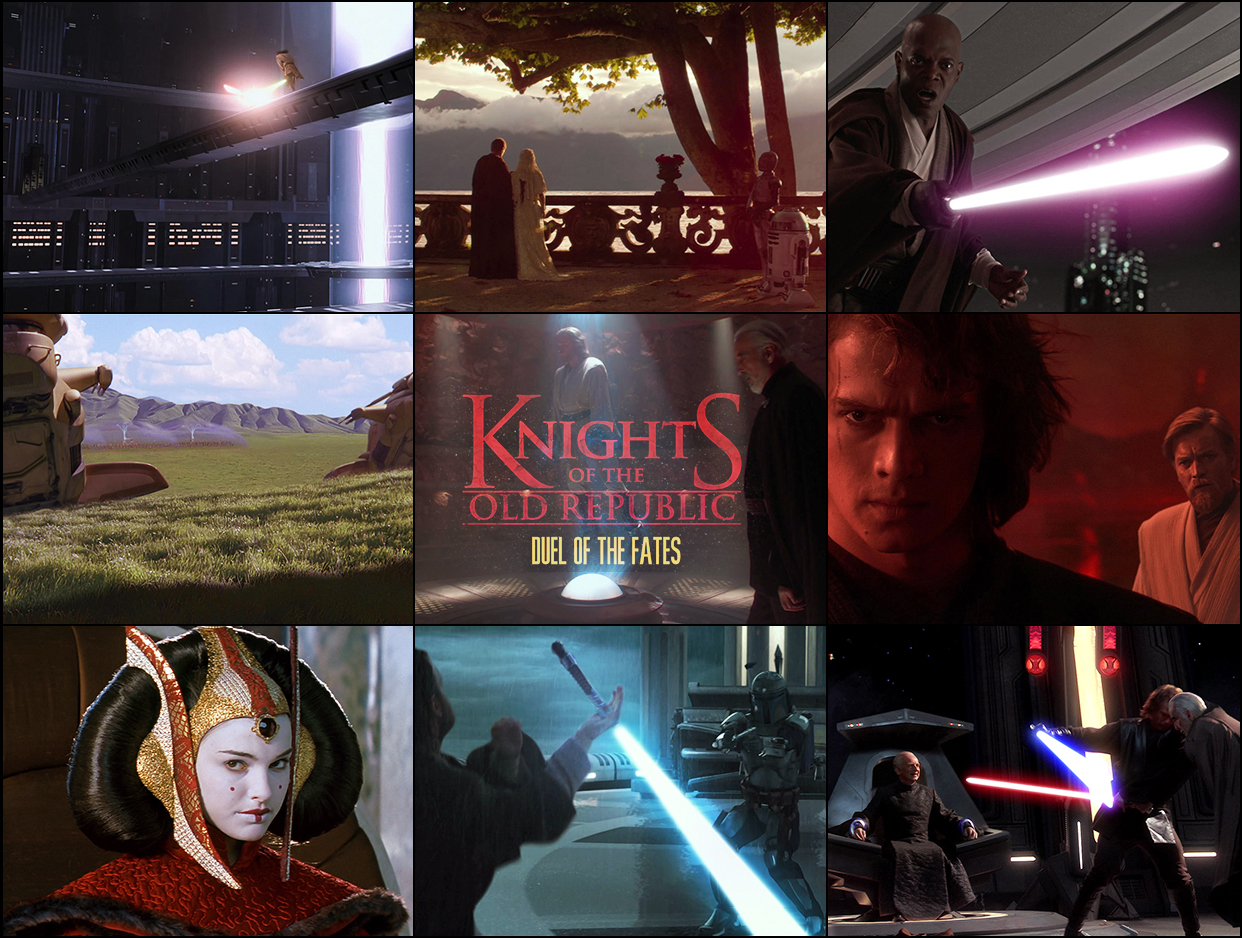 Any thoughts, feedback, contributions or questions are appreciated, thank you for taking the time.

Very excited to see what you produce with Knights of the Old Republic.

This sounds interesting! One suggestion, if this is intended to be a 3 in 1, do you need “Duel of the Fates” as a subtitle? What if you shortened it to just Knights of the Old Republic? I think it might be simpler that way. Unlikely the videogame will come up in a fanedit discussion.

Thanks for the input! I have considered dropping the subtitle and it comes down to the opening crawl. I will post a few variations before rewriting my own crawl to see what feels just right, I thought about including episode numbers or even defining them as chapters, but I landed on the subtitle because it was my original name for the edit and it just sums up the themes of the story, where Knights is really more of a logo like Star Wars to give an impression of the setting. I also don’t mind if anyone else shortens it or just calls it Knights or DotF, or the square one…

I mean, the original 1977 release of Star Wars didn’t have an episode number or subtitle and its crawl worked just fine, so I’d argue it isn’t needed if you’re using a different receding logo than the simple “STAR WARS” that’s on all the movies.

Totally fair, especially considering I don’t have in mind any additional edits of outside prequel material under the Knights name. I’ll update later this month with at least 3 versions including with no subtitle once I’ve rewritten the crawl.

No, this is more than fair! George especially makes so much use of the whole frame end to end which will present a tough challenge, I actually have plans to really get in and rotoscope specific shots and some may be split and squeezed, the 4th shot you’re referring to is actually squeezed with very little cropped from the original frame. All said I’m working on a teaser to show how the project might look, I do understand it’s going to be too cropped for some people who have no interest in a new aspect ratio, but as I’m using it for my own shortcuts to rearrange scenes and dialogue I don’t see right now how I could continue with wide.