Kill Bill is an incredible two part epic from mastermind writer and director, Quentin Tarantino. However, there is something about it that didn’t quite sit right with me, and the was the narrative structure.

Volume 1 has a lot of action, whereas Volume 2 has very little action, but much more story and character development. While Tarantino is known for non-chronological storytelling, I don’t think he did as good of a job here as he did with Pulp Fiction.

My intention here is not to replace Volumes 1 and 2 the way they were made, but rather present an alternate version of Kill Bill, condensed into one feature length film, with its narrative re-structured in a more traditional way.

My re-structure is based off of James Rolfe’s pitch, which you can view here:
https://www.youtube.com/watch?v=rjuvjhUv1VQ 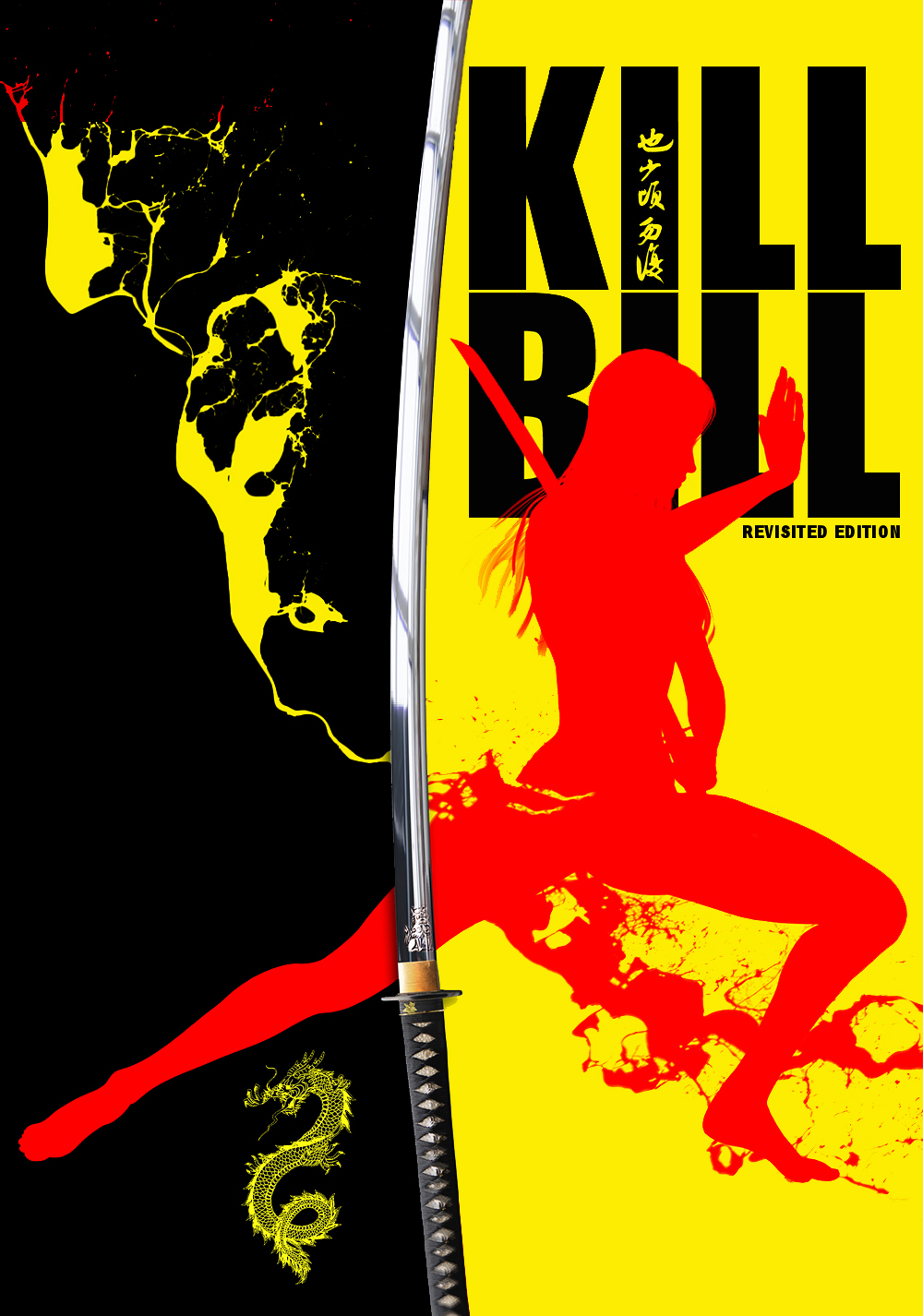 Below is the order of scenes the film now plays at.

Bride in Hospital During Credits

Bill and the Bride by the Fire

Bill Drops Off the Bride

The Bride and Pei Mei Eat

O-Ren Ishii at Board Room

The Bride Escapes the Casket

The Bride Sneaks In

Battle with the Crazy 88

The Bride Leaves with BB

But the order of the scenes will be different.

But the order of the scenes will be different.

What’s the running time of your version?

What’s the running time of your version?