In 2019, I went and saw The Shining in theaters. It was the recent 4K remaster of the film. Although it was scanned from the original negative, it was a very different version from the original. I would like to obtain a copy of the VHS because it is closer to the original. It starts off with the 1973 Warner Bros. Pictures logo instead of the classic shield logo. Also the film was shot in full open matte so there would be more picture on the top and bottom of the screen. However this version is quite rare. Any help would be appreciated.

I’m an obsessed fan of filmmaking and especially animation. 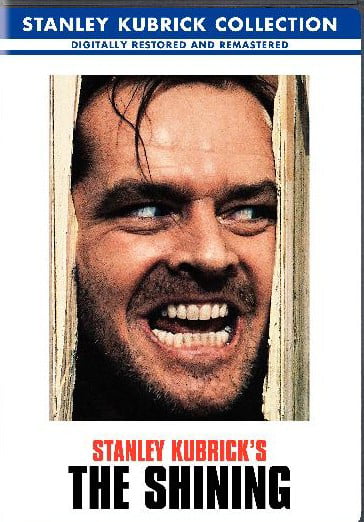 I’m an obsessed fan of filmmaking and especially animation.

Is there mono audio for the shorter International Cut? looking on ebay even the snapper case versions seem to be surround sound and have the digitally restored and remastered banner at the top.
Ideally I’d want an NTSC release of the International Cut in mono so it doesn’t have the PAL Speedup - higher pitch effect.