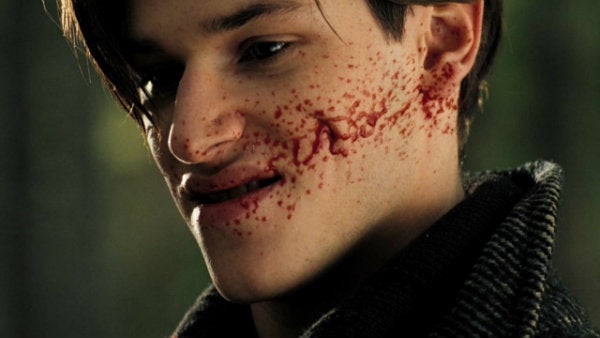 Hannibal Rising (Epic Cut) v1 is a fanedit based on the unrated version of the film, keeping the best of its extended footage to maintain the atmosphere of an epic story. The main goal of this edit is to rescue these characters (and us) from drowning in a sea of expository dialogue and unnecessary flashbacks. THERE IS A GREAT FILM UNDERNEATH. The secondary goal is to trim overacting, tighten up some action, and make the story more believable. Original unrated length: 2h 10m. Edited length: 2h 2m. V1 is released in good 720p quality in AAC stereo (2.74 GB).

PM me for file link. By requesting the file link you acknowledge and agree that you own the Bluray Disc version or online HD version of Hannibal Rising Unrated and will not share the link with any third party.

Description of edits in chronological order (WARNING!!! SPOILERS BELOW):