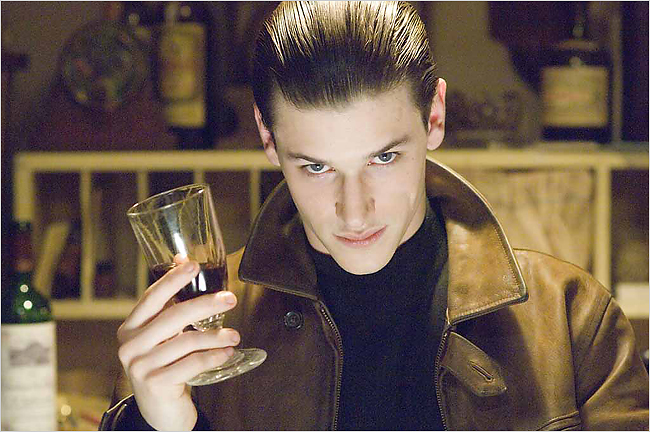 Hannibal Rising (Epic Cut) v3 is a fanedit based on the unrated, extended version of the film. The main goals of this edit are:

• rescue these characters (and us) from drowning in a sea of constant expository dialogue
• remove unnecessary flashbacks
• remove portions of flashbacks and dialogue that give away too much too early
• trim overacting, especially of Hannibal and Dortlich
• tighten up action and make the story more believable
• make Hannibal’s father less of a dolt
• make Hannibal’s mother less annoying

PM me for file link. By requesting the file link you acknowledge and agree that you own the Bluray Disc version or online HD version of Hannibal Rising Unrated and will not share the link with any third party.
Detailed description of edits in chronological order, changes for version 3 noted with V3:

Would recommend! Adds some much needed subtlety to the movie while fixing other errors.