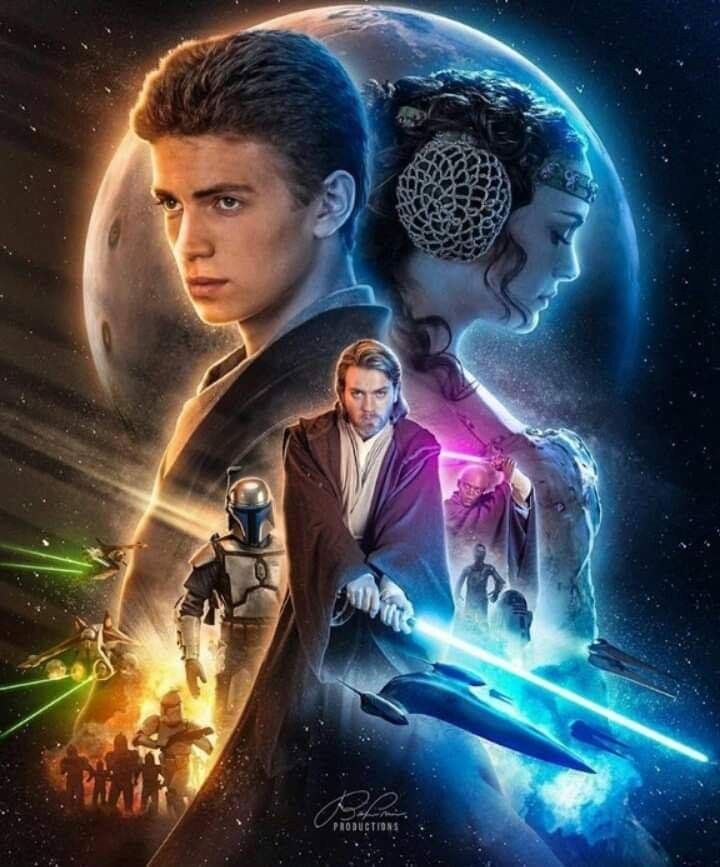 Some time ago, I opened a thread to ask someone for help in creating my personal fan edit of Attack of the Clones. In that thread, Hal 9000 came forward and he helped me. Now that the fan edit is definitely finished, I decided to open a new thread, so the goal of my edit and the changes can be more clear to everyone.

My fan edit is essentially a purist version of Hal’s The Approaching Storm. I used Hal’s edit as base for my edit, however many of the scenes deleted by Hal in his edit have been put back in the movie, to make this edit as similar as possible to the original version, and also because I don’t really have many problems with the original version itself. This edit was meant to be a stand alone edit, which works in the context of the other two Prequel films. It’s not part of a trilogy, but is meant to be a valuable replacement for the original version. So, if you like The Phantom Menace and Revenge of the Sith as they are, but at the same time you have some issues with Attack of the Clones, this edit could be what you’re looking for.

The major changes are:

These are the major changes, the rest are small, quite irrelevant changes. If you are interested, PM me for the link.

Based on ProRes output from my work, I believe, so it should be darn near identical picture. 😉

No idea what is different to Hal’s edit, but I’m interested. Can I get the link please? 😏

No idea what is different to Hal’s edit, but I’m interested. Can I get the link please? 😏

PM sent!
The biggest difference between this edit and Hal’s edit is the love story. In Hal’s edit the Naboo kiss scene replaces the fireplace scene in which both confess their feelings. But, on the other Hand, I replaced the Naboo kiss with the deleted scene where they dine together with Padmé’s family, left the fireplace scene and turned the Geonosis kiss into their first kiss. In addition, I put back in the film many scenes deleted by Hal in his version, such as the scene with Yoda and the younglings, or the scene where Obi-Wan, Mace and Yoda discuss about Anakin while walking in the Temple.

I would like to see this as I actually quite love AOTC and I love the reasoning behind your edits. PM please. 😄

hey, sent you a pm re: requesting a link to this and a couple other things last week, would love to watch it and would be much obliged to be able to dl and enjoy! cheers

Could I get a link as well, please? And by the way, that cover looks amazing!

Your thread will make a fine addition to my collection.