It all looks a little soft due to the compression, but yes all of the original crawls are softer than the 1997 and onwards digitally created crawls.

The colour has not been done yet, just a basic black and white points adjustment to get it in the ballpark, and the flicker has not been adjusted yet either, it’s just as flickery as it was in the cinema in 1980.
Basically nothing has been done to that sequence I uploaded other than roughly adjusting the exposure. It will look quite different once restored, but I hope the sample gives you a good idea of how the print looks. I did have the print ultrasonically cleaned, so as prints go, it is very clean, but there is always still some dust and dirt and hairs that are wedges into the emulaion. Some are clearly in the negative, so I’m in too minds about cleaning that dirt digitally.

Thanks everyone, I got there in the end 😛
The colours look absolutely stunning and your clean-up has worked wonders! Congrats on getting r1 looking this good!
My only criticism of this preview is the whites and blacks are a little clipped, but I’m sure that’s to do with this particular file and not the source.
How does the colour you’ve coaxed out of this print compare to the rerelease LPP you’ve seen?

All the best with your various commitments and looking forward to seeing more as and when you have time. I don’t envy you sorting out those red blotches in the later reels!

I’m looking at having a private screening or two of the print for people who have donated, once the scan is finished.
Obviously it would be on the down low, so the location and time will be strictly invite only, but it would likely be towards the end of the year.
Any suggestions for which city people would prefer? It might be possible to do a double bill with a ROTJ print as well.

That sounds awesome! I second DC. I’ve never been to NYC but I’ve always wanted to visit.

Amsterdam would be a nice place… 😉

I think we can get this place down the street for a lot cheaper. 😛

I’m in NYC so another vote for that.

Were I lucky enough to receive a invite, any big city in Texas would be great. But honestly, assuming my work schedule doesn’t conflict with the date(s), it’s possible I could make it to almost any major U.S. city.

You watch your language!

Woah! Thanks for the heads up!

Interestingly, the new print has a Revenge of the Jedi teaser spliced in at the front of Reel 1.

It was only ever seen in the UK, and was just a series of stills. 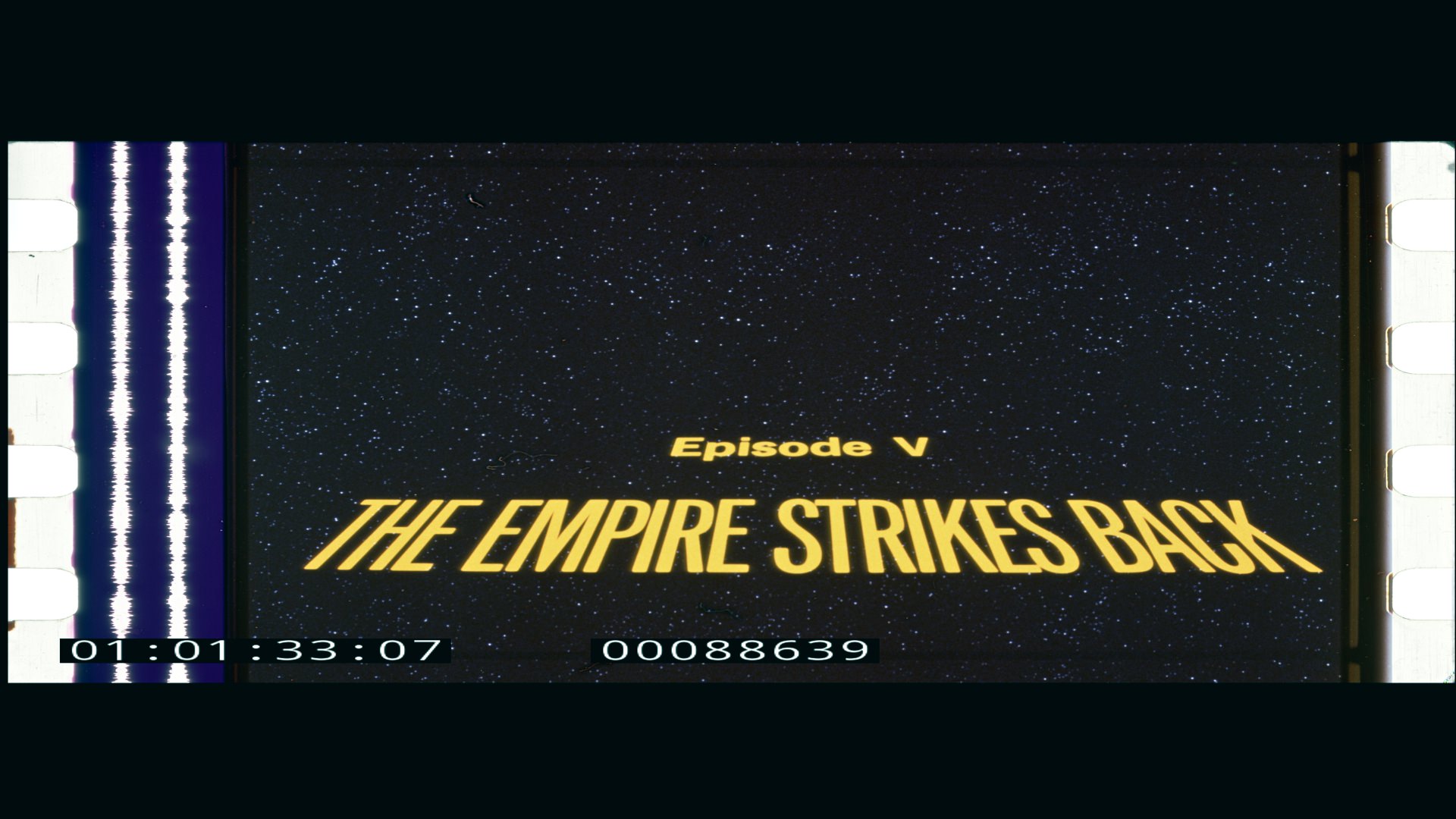 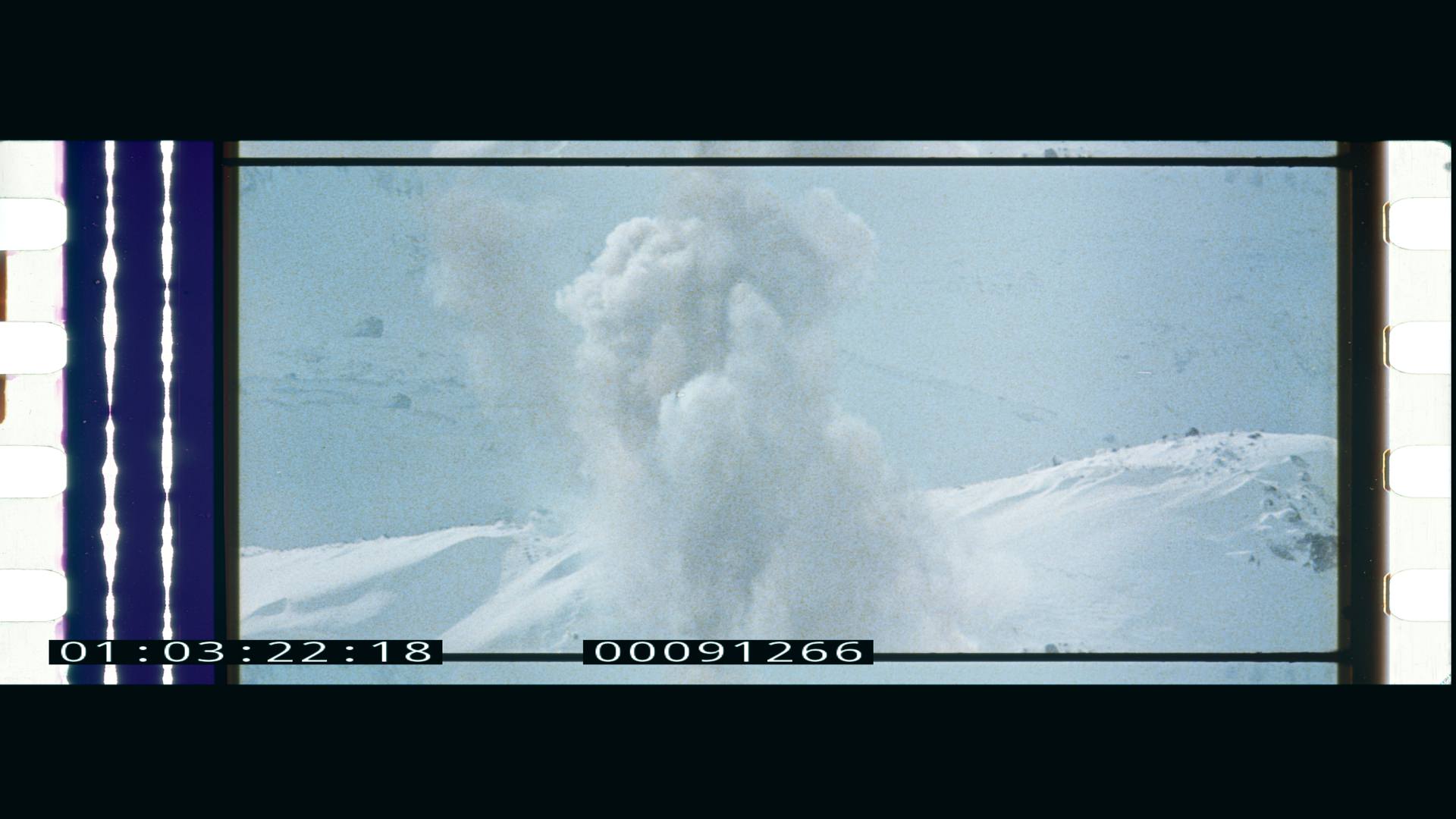 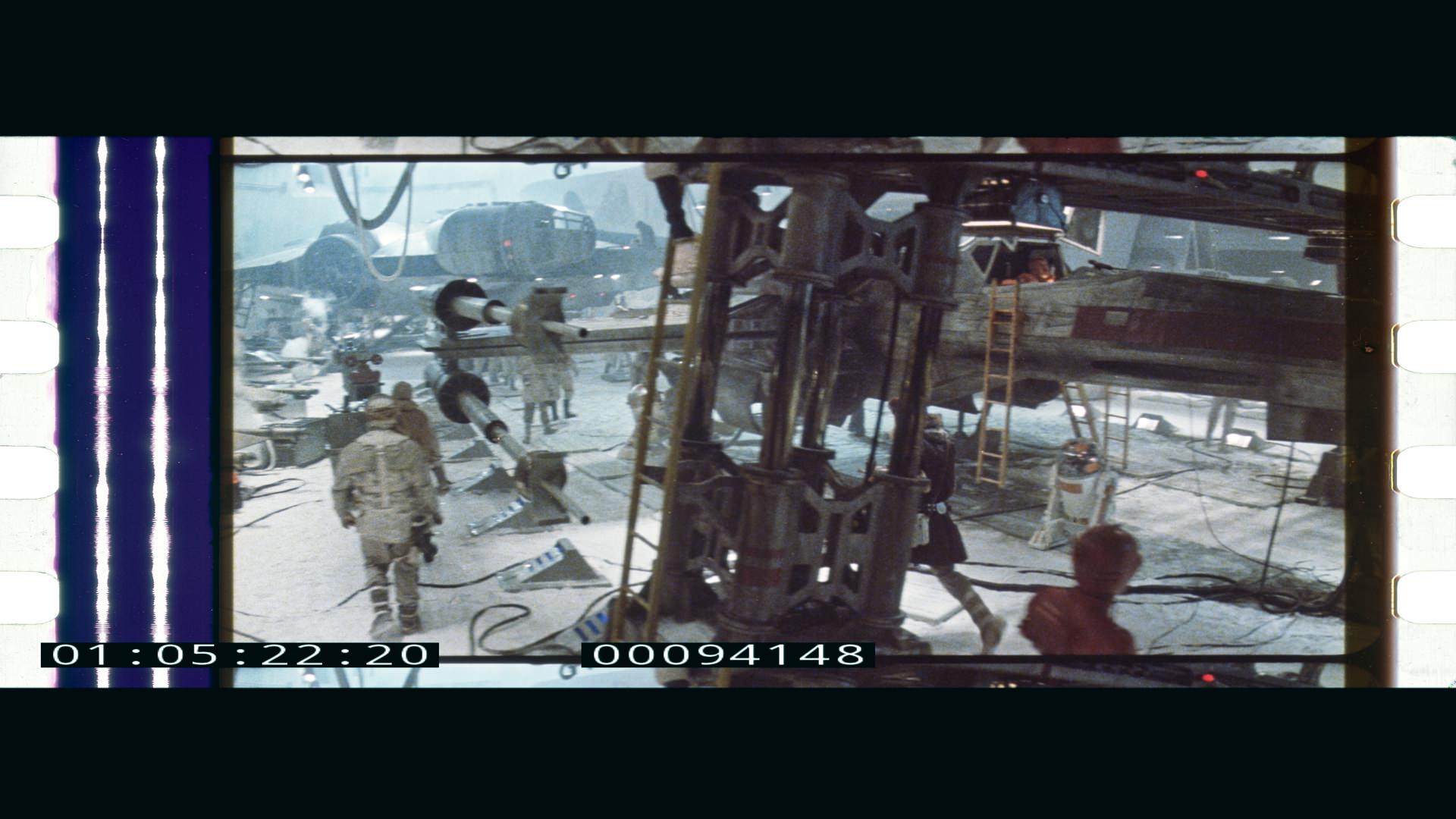 A couple of images from the new print. It hasn’t been cleaned yet, and I’ve just ordered 40TB of HDD ready to store the scan, once they arrive I’ll see about getting the cleaning done, but I couldn’t resist grabbing a few images for everyone in the meantime.

Looks like the new print is going to be awesome! I’m so looking forward to it!