I’ve been working on a regrade of this classic war film (probably the best war film ever).

I’m using, of course, ColorMatch to create the LUTs (more than a hundred!) and the DVD as reference (but not as a matching reference). Then, DaVinci Resolve for the final grading.

Very difficult to grade this film, as the BluRay has literally dozens of different gradings… or differently faded footage I should say, as it appears to be unrestored. There’s one more thing that makes the grading even more difficult: dynamically graded (faded) footage (meaning that the grade/fade graduallly changes within a scene). 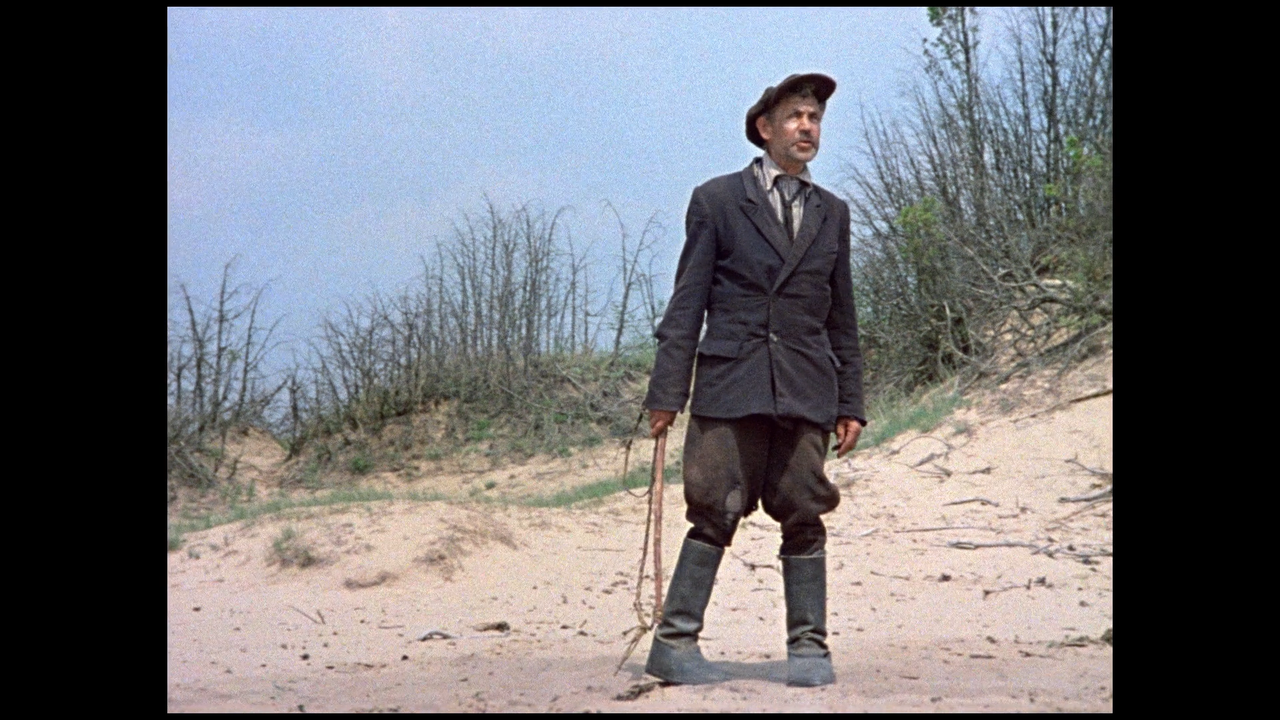 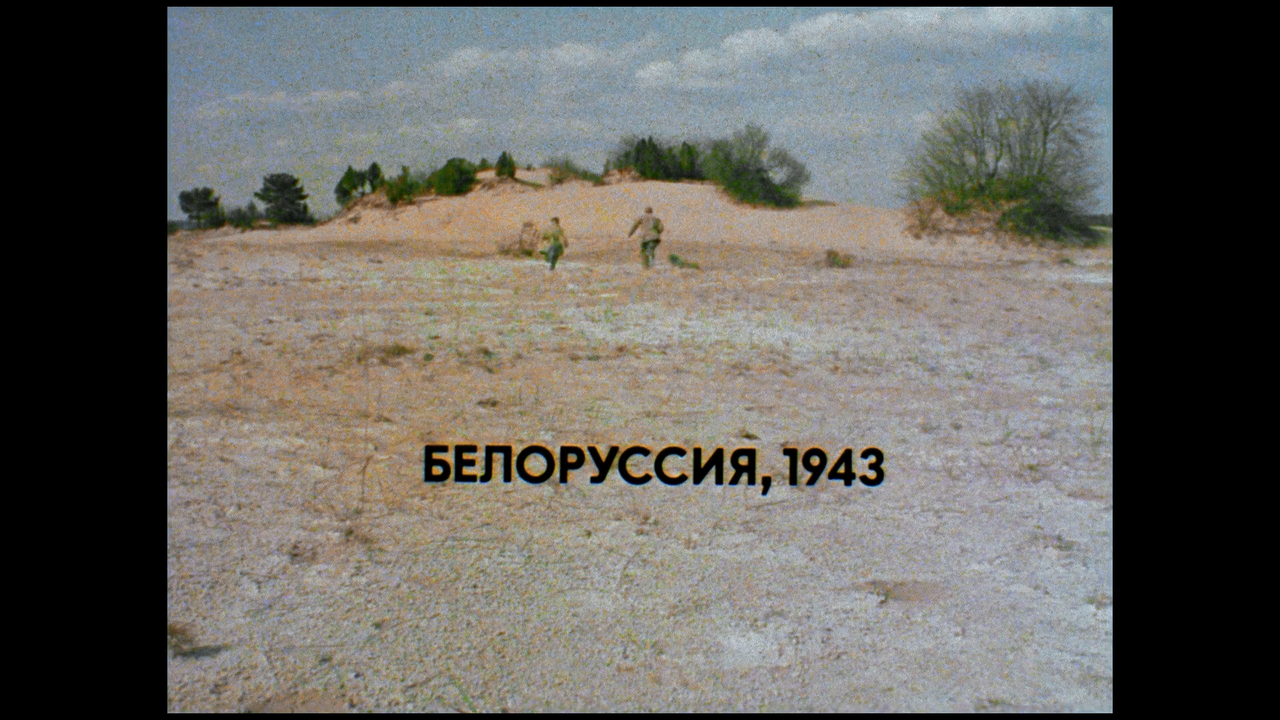 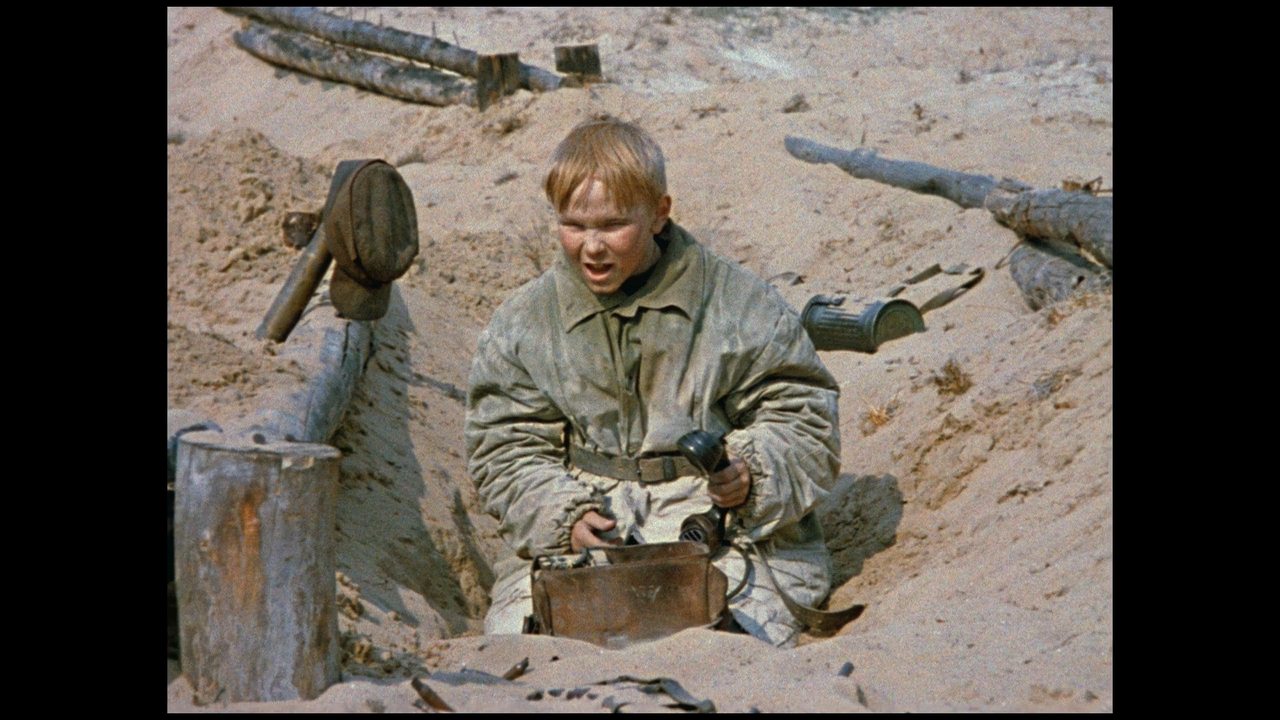 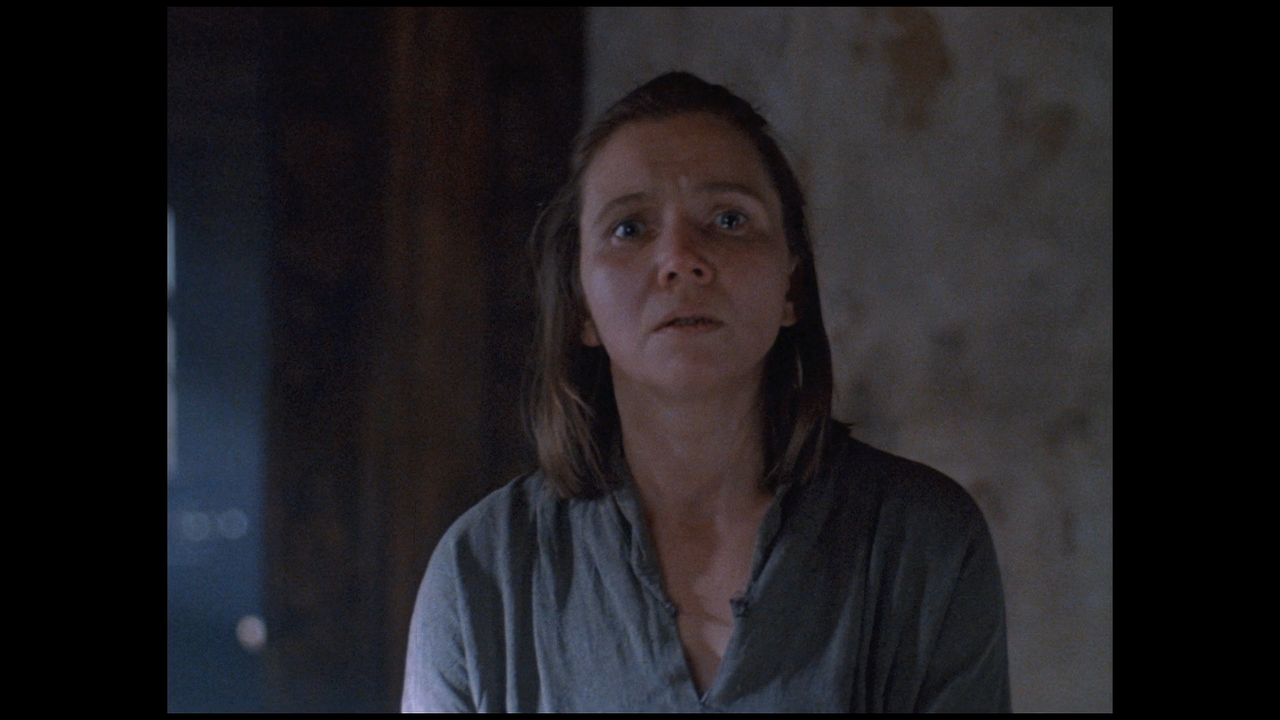 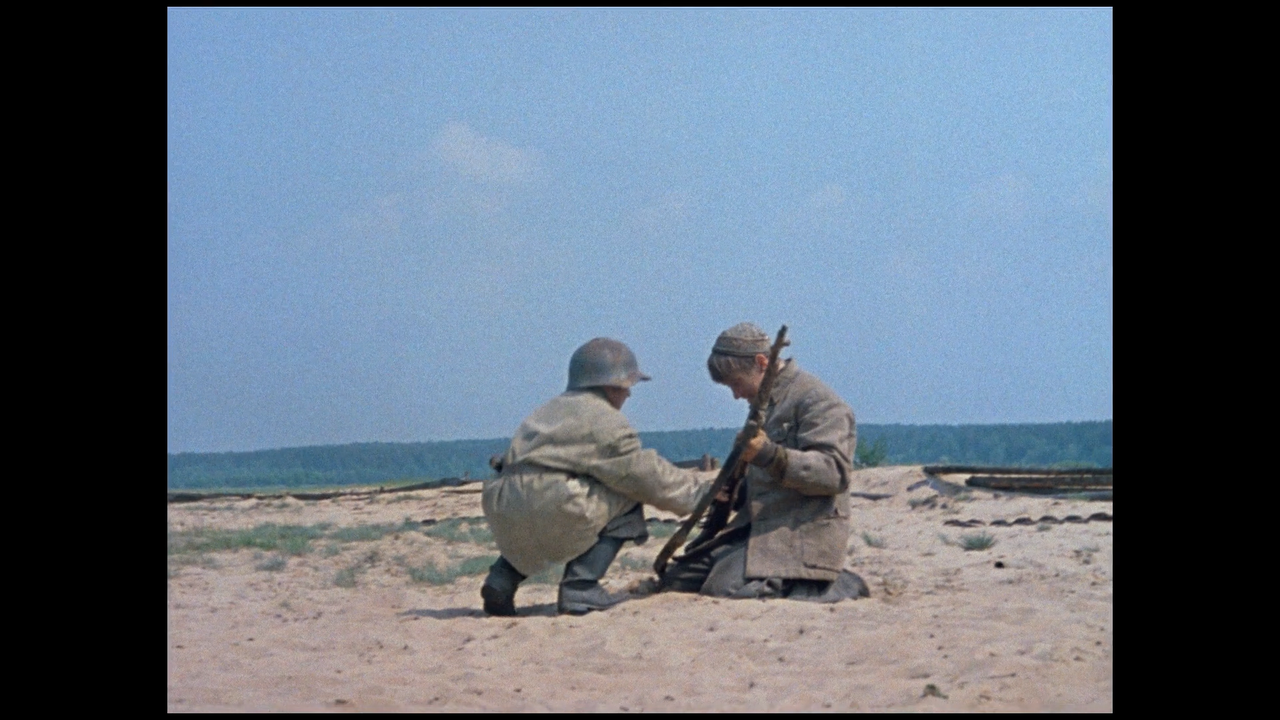 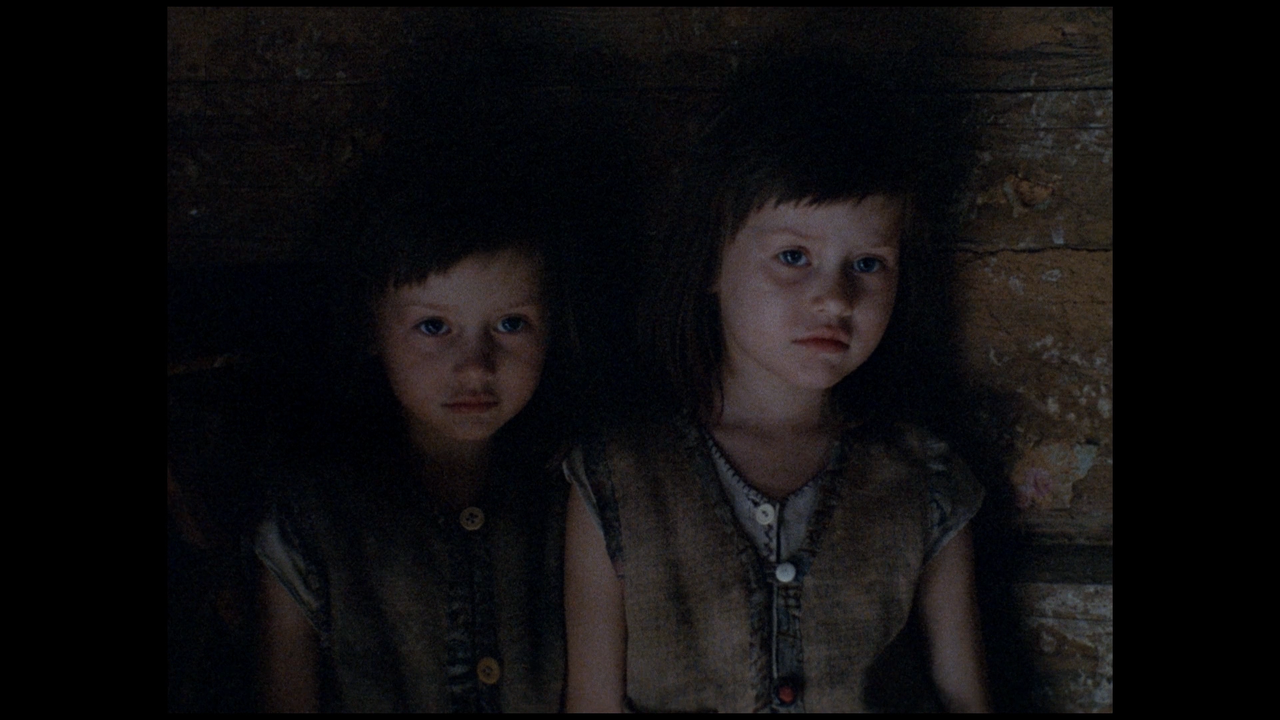 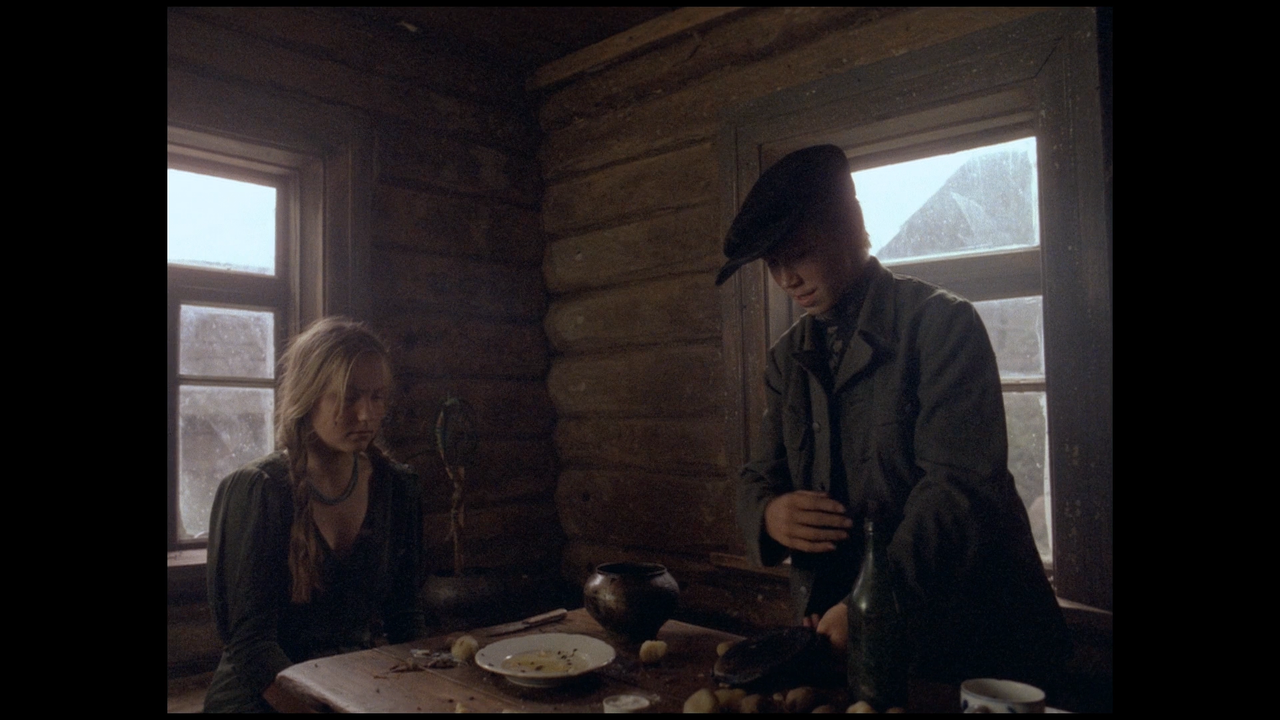 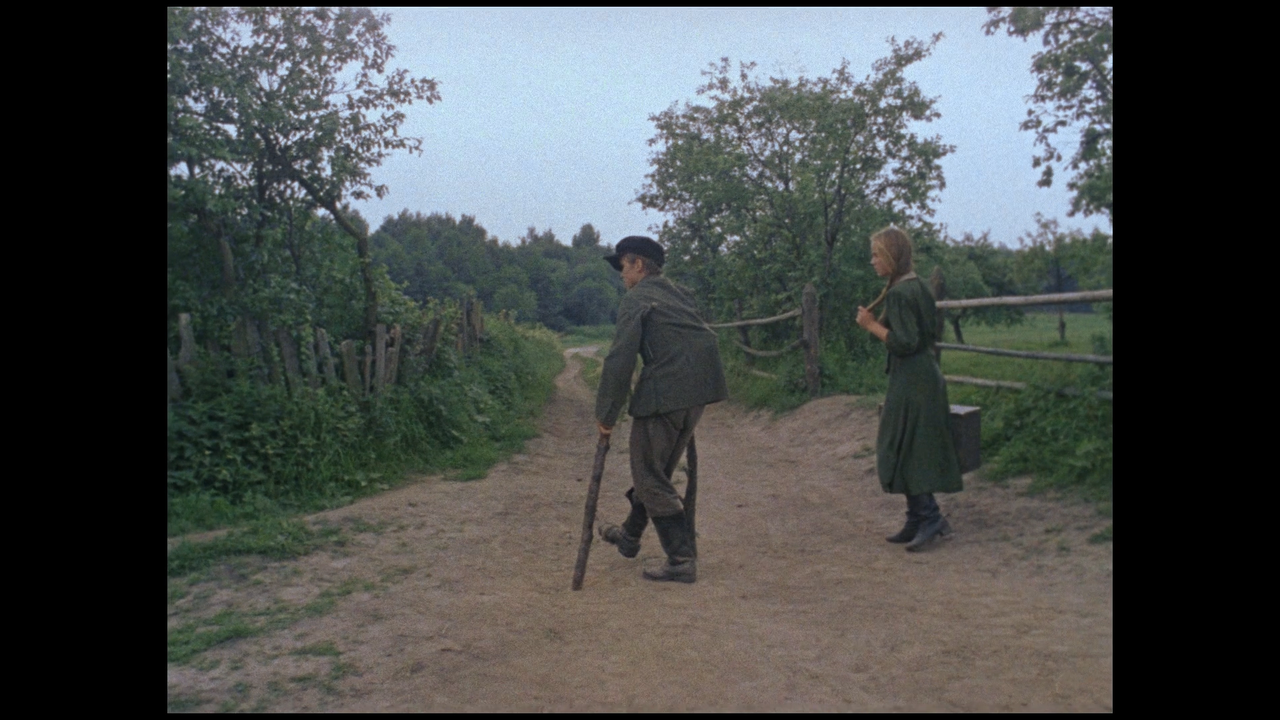 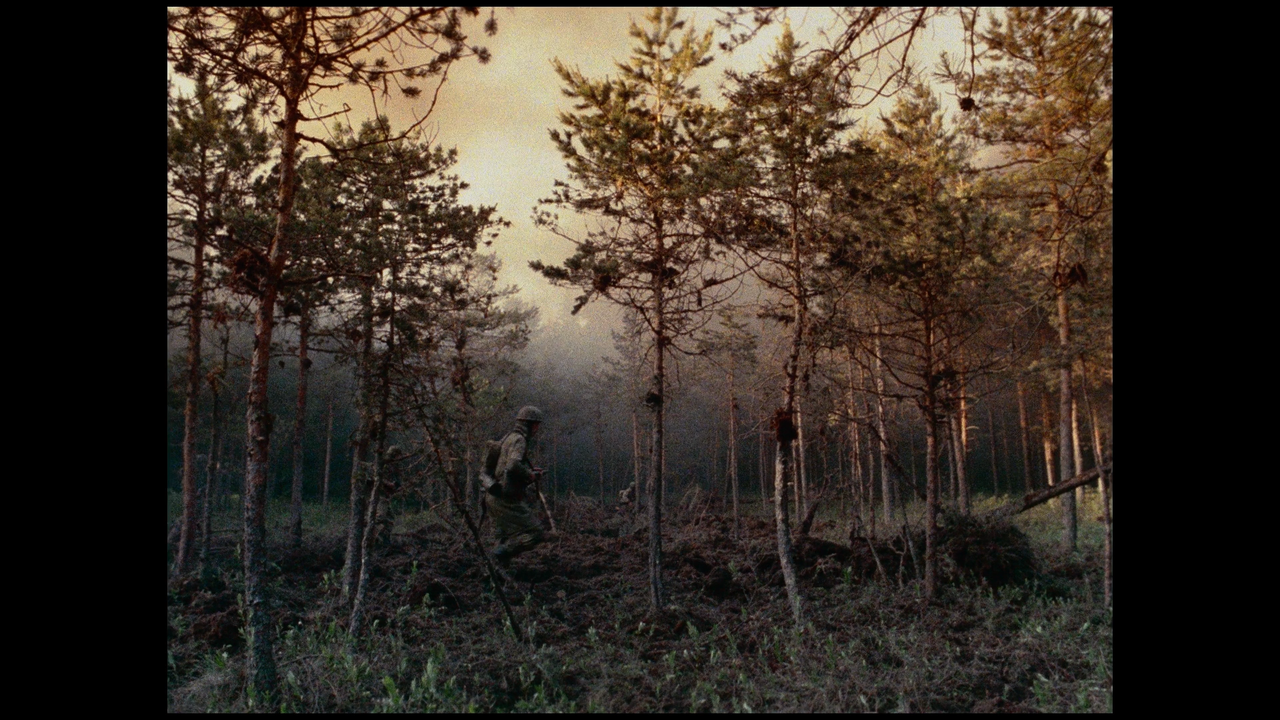 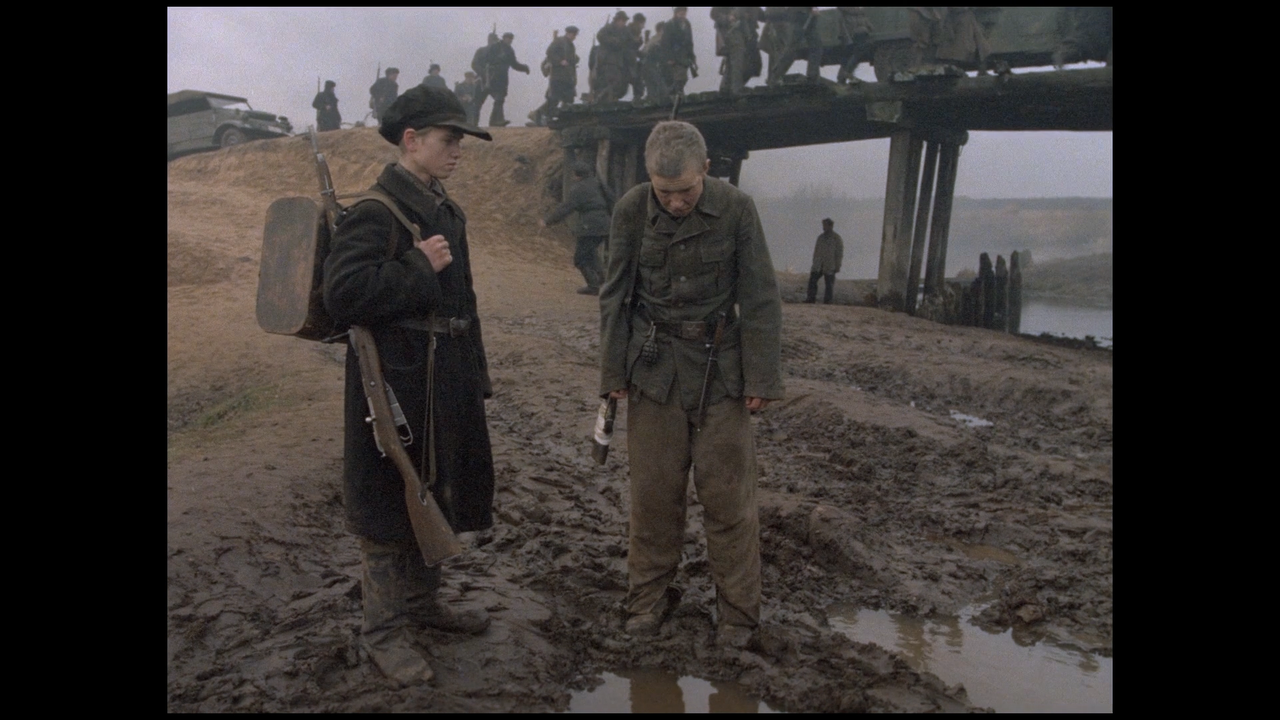 I don’t think many ppl are losing sleep over it .

Well, it’s just one of the best war films ever. It happens to be russian and relatively unknown. If people like other things and have no curiosity, it’s ok.
But maybe someone who didn’t know the film before decides to take a look at it, then I’ll be happy.

Please! Do not be discouraged by the first response, this film is more well known (and regarded) than you might think. I owned the UK R2 DVD and gave it to my dad, in order for him to also appreciate the film. I’m eager to see your progress with this and look forward to seeing the finished results. 😃

The DVD is bit too red sometimes, but you’re right, those sand pics are indeed green.
I’m still polishing some scenes, I’ll look into that too.

The DVD does look “good” on many scenes, but when comparing DVD vs BD directly, even if the latter is faded, you can tell it has a richer color pallette than the DVD, (which look somewhat muted in the “interrogation under the bridge” scenes).
For the sake of consistency, some graded scenes are closer to the DVD while other do look different.

OK, grading is finished.
Only thing left now is encoding. 40 Mbit/s or so; that will be about 42 GB (matroska file of course).

This is an amazing movie. Thanks for your efforts!