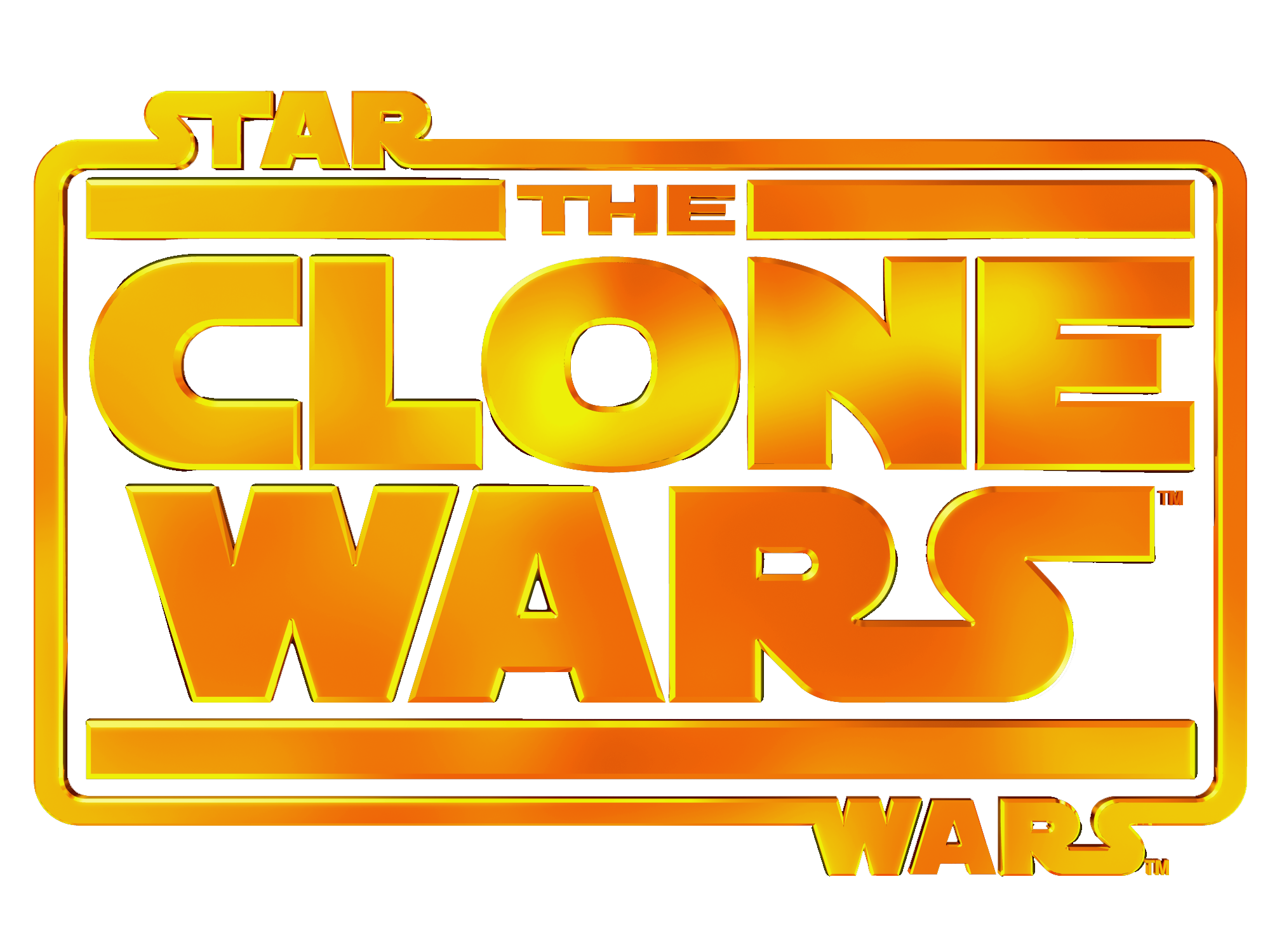 A galaxy divided! Striking swiftly after the Battle of Geonosis, Count Dooku’s droid army has seized control of the major hyperspace lanes, separating the Republic from the majority of its clone army. While the Jedi are occupied fighting a war, no one is left to keep the peace. Chaos and crime spread, and the innocent become victims in a lawless galaxy.

The Clone Wars show has always been one of my favorite parts of Star Wars. But there are many fans who haven’t seen it! Whether it was the bad taste in their mouth after the PT, or a dislike for animation, or just not having enough time to sit through the filler. This a shame.

While I can’t fix the first two points besides repeating give it a chance, the third group does bring up a valid point. There are many episodes in the Clone Wars that appear insignificant but are vital to understanding what goes down later in the series.

But a simple “series” of edits won’t do. There is simply too much that goes on in this the Clone Wars. The show is built as an anthology series but expects you to watch every installemnt. So while you may think the show is based on Anakin and Ahsoka… you need to watch that Mandalorian politics episode to understand Darth Maul’s return.

“My vision” is to trim the fat off some Clone Wars episodes and merge them into one longer, more coherent story. But I’m not just stopping there. I want to turn this into a cinematic universe.

Truth be told, Smudger’s edits were the only thing initially holding me back from the project. I did not want to “over-saturate the market” aka not get any attention. But there is a key difference between our projects, and that is the cinematic universe.

A cinematic universe is a type of franchise where main characters/themes are not always expected to return every single time. This comes in handy big time when dealing with the Clone Wars. I don’t want to get into the details here (to avoid spoilers) but I have many examples of these types of scenarios.

It also helps focus on certain parts of the show. I’d like to make many, many edits, each dealing with different characters. For example, I’d love to help with a Domino Squad movie. Or an edit with all the various Grievous episodes, tied together with the theme of the Jedi hunting him down.

I already have created an edit focused on Darth Maul. This will be updated later on, but for now, will be canon: https://originaltrilogy.com/topic/Maul-Son-of-Dathomir-Released/id/59332

But before I get ahead of myself… I will focus on my current edit, the “Iron Man” to this project: Ahsoka.

Named after the show’s most popular new character, Ahsoka merges several Season 1 and 2 episodes to create a streamlined narrative concerning Anakin’s relationship with his new apprentice. Beginning with her surprise introduction (and Anakin’s dislike of her) and ending with Anakin willing to go out of his way to save her. To be frank, there are some issues with the episode blending- namely Ahsoka doesn’t change much (this is only seasons 1 and 2). But I plan to address this with sequels later down the line.

I plan to use the following episodes:
-Clone Wars Movie
-Hostage Crisis
-Holocron Heist
-Storm over Ryloth
-Cargo of Doom

Until then, I don’t have much to show, besides this color correction:

And a promise to at least complete the first edit in the project. I will then continue, based off community feedback. Please provide any suggestions or feedback below.

As a big follower of Smudger’s, a fan of the Clone Wars content (fat trimmed), and of the MCU style approach as a focusing lens for an anthology-style show, allow me to say:

This is absolutely a great idea and I’ll help in any way I can. The Clone Wars deserves to be moviefied, fat trimmed, and refocused.

EDITS LIST:
CHOSEN ONE - A STAR WARS STORY (3-in-1 prequels).
Personal saga: I - SHADOW OF THE PAST. II - KEEPERS OF THE PEACE. III - RISE OF THE DARK SIDE. IV - THE SON OF SKYWALKER. VI - RETURN OF THE JEDI.
Just look for them in the forum, and PM me for links if interested.

This is a great idea, especially to make the series easier to watch/rewatch. I’m excited to see how you execute it.

I like this idea. It’s such a shame Smudger gave up.

I’m excited to see this play out.

This is an amazing idea. A Clone Wars fan edit is much needed and I love your direction.

Shouldn’t Cat and Mouse be before the Clone Wars film?

Very interesting. How closely will the timeline of this cinematic universe follow the canon timeline of TCW?

Shouldn’t Cat and Mouse be before the Clone Wars film?

Yes, it should and in this film’s lore it is. But the film is about Ahsoka and Anakin’s relationship, and Cat and Mouse doesn’t involve Ahsoka. And though the Clone Wars Movie gets real bad once the Hutts show up, the Christopher scenes are done pretty darn well. They open with Anakin and Obi-Wan in peril but still show Anakin doing something reckless yet genius. Then Ahsoka shows up, and the story is clearly focused on Anakin not wanting to train her.

Cat and Mouse, while a good episode, is episodic in nature, with Trench not appearing in the story after. The only purpose I could see is using it as an extended intro for Anakin, but again the TCW movie does a fine job doing it and the story is already a bit disjointed considering the main plot is Bane’s search for the Holocron.

Very interesting. How closely will the timeline of this cinematic universe follow the canon timeline of TCW?

I’m not restricting myself to the canon timeline of TCW, however, I will keep the general trend of the show. Ahsoka or Ventress won’t die, because they have to live on to future media. But if the character or episode is exclusive to the show and doesn’t have many far-reaching consequences, I may choose to change it. But only if it suits the story.

For example: Cad Bane is the main antagonist of the edit, although there are about 40 minutes or so of fighting in Christophisis to introduce Ahsoka and Anakin. So I need to make Bane a strong force once we get thru Christophsis, and I figured the best way to do that is to give him more screentime.

Bane’s most popular episode is the one-off “Hostage Crisis” which sold many on his character. There he raids the Senate Building. Now in “Holocron Heist”, the episode that also features a rift between Ahsoka and Anakin and is, therefore, a perfect episode to draw from, Bane is hired by Sidious to steal a Holocron and to help him gives him a map of the jedi temple.

So I figured let’s have Bane not get the map from the get-go, but instead steal it from the Senate building (in Hostage Crisis). That means his plan is longer and the plot is more “cinematic” The episode and consequences stay (for the most part) the same, but the film becomes more cohesive with background changes. Bane wins and walks away, with some voice lines added on to indicate he now has the map- next scene is “Day Two” of the Heist. You will lose out on Ziro the Hutt, but he was a red herring in the next episode anyway.