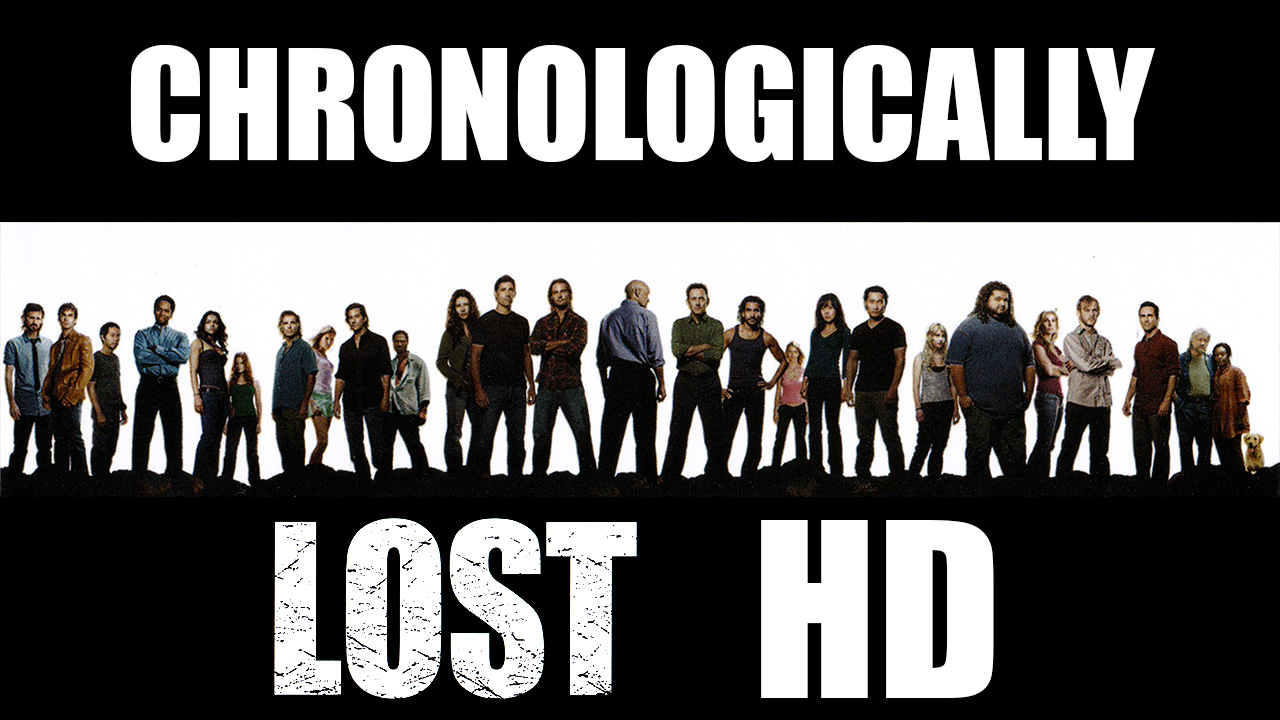 Feel free to PM me if you’re interested, but don’t reply on the thread for links. I no longer get emails for some reason on when there’s a reply.

If anyone wants links to fanedits that I said I can get, please add me on discord @Moiisty#0601