Good. Since 2/3 of the other main female characters were sexualized it would be refreshing to see one that doesn’t get the same treatment. She can still have a romance but keep her attire PG.

At least The Force Awakens clearly respected her enough to not use her for any blatant fanservice.

Are you serious ? Every piece of dialogue when she’s with Han and with the Falcon aren’t fanservice by your books ?

By the way: Padmé wasn’t sexualized either, although she was hot. It would be impossible to sexualize Rey. 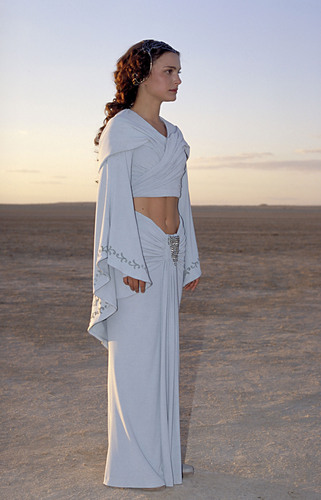 Yeah because having Padme’s midriff expossed for like 1/2 of the movie isn’t sexualizing her.

As dumb as that outfit is, at least it’s an outfit. The one where she is wearing a full outfit and teenaged-boy Georgie decides to have her midriff exposed by an animal clawing at it is even worse. 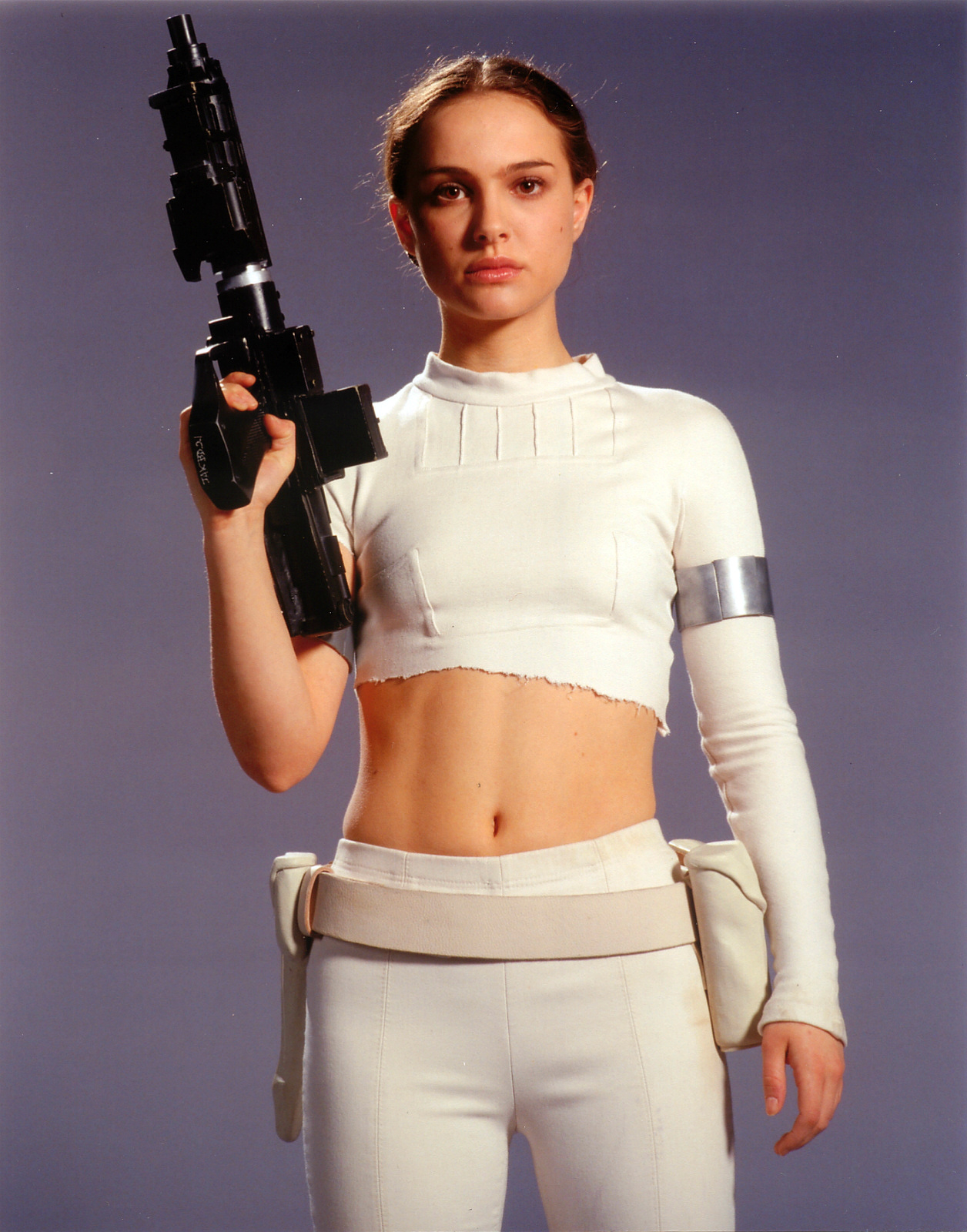 Worst of all having her be sexualized doesn’t have any messages or payoffs for Padme’s character. When Leia was put in the gold Bikini she at least was able to choke the life out of the being that oppressed her.

Since we’re on the topic of unnecessary sexualization in Star Wars…the shots of Anakin without his shirt on counts as sexualization as well.

Hopefully this time the deleted scenes include something “more meaningful” that can be inserted in future edits. But there will probably be just more 10 second snippets with timecodes etc, haha! I’m just wishing for almost anything to replace / alter the Rathtar scene. 😛

Hopefully the deleted scenes don’t have the time code again. And hopefully a couple of them add something to the plot

I’d like to see more scenes spent on just the characters, their background, their dream and struggle, but I doubt there are any. A nice addition could be been something related to Ren and his table of ashes.

It doesn’t have to be anything super overt. It could just be Storm Troopers gossiping about Kylo’s peculiar habits.